Exhibiting at the Salone Satellite has certainly boosted the one or other career. And this was once again clear at the special show to mark the 20th anniversary of the competition for newcomers. So what does the up-and-coming talent look like?
by Martina Metzner

The Salone Satellite is a great place to spot young talent, as the special show to mark the 20th anniversary of the event vividly visualized. Curator Beppe Finessi invited designers who are now all established named to take part in the jubilee show and exhibit those items of furniture in the Fabbrica del Vapore that they originally presented at the Salone Satellite. On a high-bay shelf, for example, stood the disc-shaped “Colour” luminaire created by Norway’s Daniel Rybakken – it is now part of the e15 program. GamFratesi were at hand with their “Mascolo” chair, which brought them such success with Gubi. And Edward van Vliet’s ceiling luminaire “Chalice” was to be admired here, as it was at Moooi in the Via Savona.

It is nevertheless not easy to separate the wheat from the chaff at present; after all, at this year’s Salone Satellite no less than 650 young designers will be demonstrating their skills at 200-plus booths. Things have admittedly been simplified this year by introducing a new exhibition architecture: The configuration now features staggered trade-air booths which means the various items presented by the young designers have a stronger presence than they did in past years.

As is so often the case, there were few really surprising and strong exhibits. First and foremost it was Denmark’s Mette Schelde who demonstrated how to create such – with four standalones: a ceiling luminaire made of bend metal discs; a spherical mini-bar, an upholstered swivel chair with a softly curved shape; and an almost Expressionist candleholder. At times, her creations brought to mind the elegant objects of an Eileen Gray, for example. Schelde studied Architecture and is certainly not an unknown, having already worked with companies such as Skagerak, Please wait to be seated or Bang & Olufsen – which may be the key to the fact that her designs clearly stood out from the mass of what was on show.

Pierre-Emmanuel Vandeputte is another newcomer who may possibly soon gain a following beyond the special show area of the Milan Salone. His objects are witty and likewise challenge users. While in past years you were able to clamber up onto a hunting hide or conceal yourself in a textile bowl, the Belgian has now actually come up with something like sleeping standing up. What? Yes! “Paradosso” is basically a vertical recliner that you can position like a ladder. Even if it is a bit hard to imagine how one can sleep on it, leaning against it you do in fact get a sense of relaxation.

This year, young talent from Asia was especially prominent, albeit no longer primarily from Japan, but also from China, Taiwan and Korea. And one thing was for certain: The approaches they take seem to be more strongly steeped in the traditions of their respective cultures than is the case among their comrades-in-arms in Europe. For example, Hyung-Moon and Joo-Young Kim from Seoul rely on ancient Korean furniture making techniques for their projects. The result: among other things a straightforward stool that consists of three small solid wood panels where you only need to slot the tongues and grooves together. Edmond Wong, a young architect from Hong Kong, develops products based on his own needs. The outcome: his “Fitnitures”, for example, items of furniture that double up as fitness equipment and yet are beautiful in their own right – for there’s a standing lamp with a gymnastics ball as a diffusor or a bench on which you can do your crunches thanks to the headrest. The idea is admittedly not ultra-new, as industry has long since gone down the same path, as was to be seen at the last Orgatec.

What also bears noting: A whole series of young designers lose their way in the frills, creating a kind of “Hipster design” that opts for pastel tones, bright wood or black metal for a twee Nordic look. Such things are nice, nothing more, are not new, and essentially random. Maciej Chmara and Ania Rosinke also champion this path, but are so consistent that the two Polish designers really deserve more than a tired smile. Now based in Vienna, they design jewelry, wall objects, chairs, tables and carpets, basically everything, but always featuring a striking, quite unique use of geometries. It would be no surprise to find their work in in-concept stores such as Urban Outfitters or &Other Stories, particularly as their work could definitely be termed fashionable. It is no coincidence that both work with H&M subsidiary brand COS.

This year, the Fuorisalone events were a talent platform richer: As part of the German Design Council’s “ein&zwanzig” competition, 21 new talent designers presented work in a hall in Zona Tortona, where Eva Marguerre and Marcel Besau arranged the individual objects thematically a la Moodboards. Eva Marguerre explained that this created an ambience that is especially media-friendly – for the Social Media age. There were no less than two sets of designs on display by Lisa Ertel, a student under Volker Albus at HFG Karlsruhe. Together with her design partner Jannis Zell she came up with a clever solution on “portable lighting”. Her rubber-stamp-shaped luminaire can be turned off by simply standing it on its head. It would have been great is she and her fellow newcomers had been housed in a better location than the hall in Zona Tortona, which was somewhat off the beaten track – we at any rate almost failed to find it. 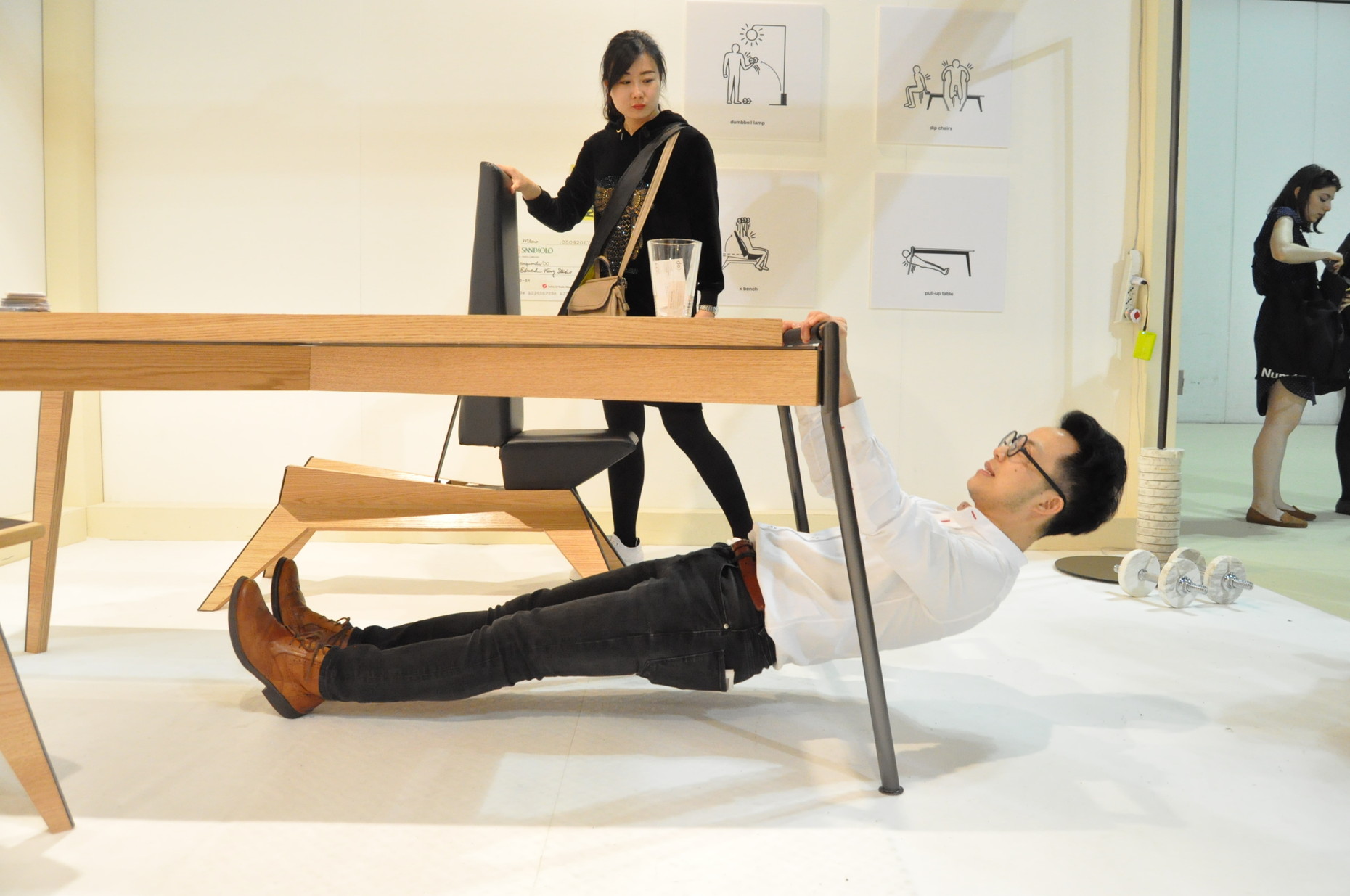 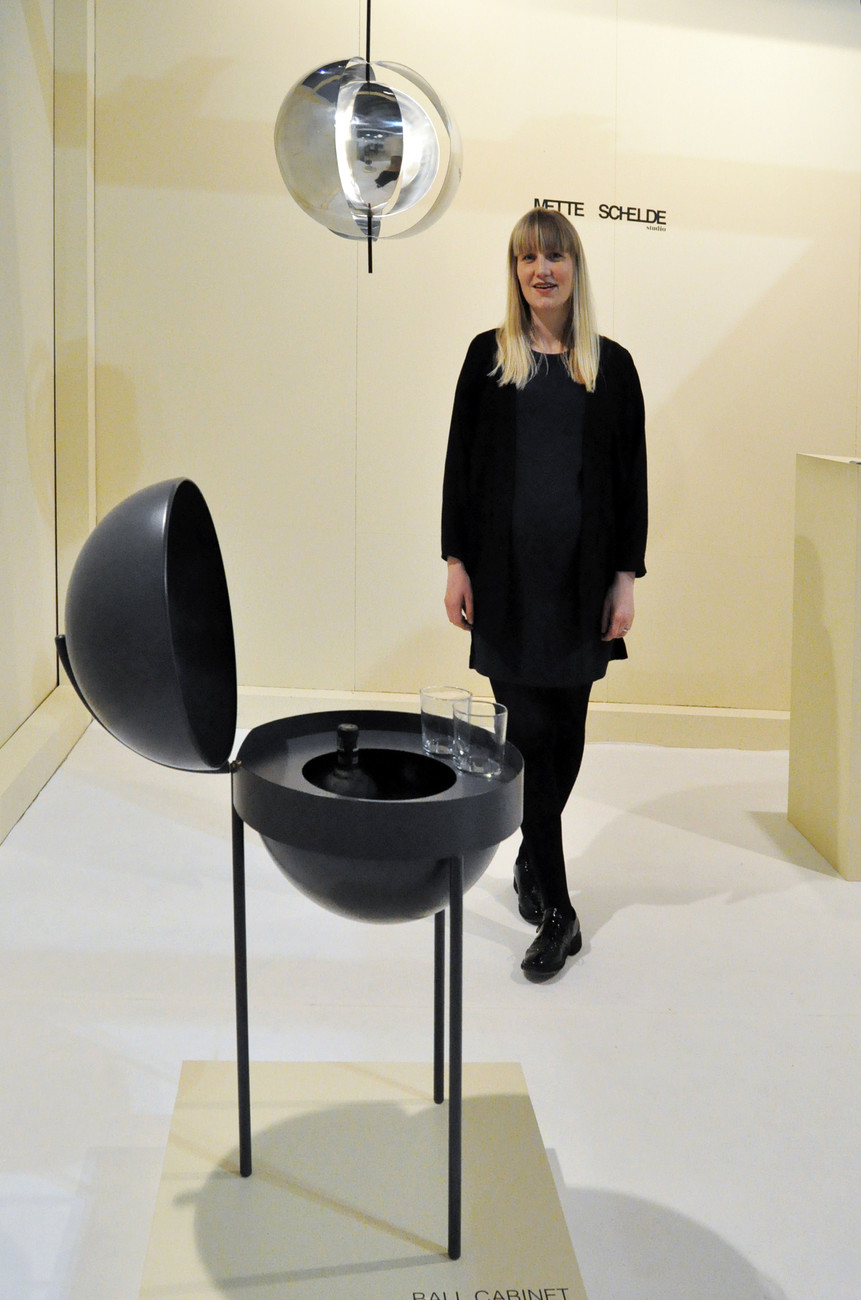 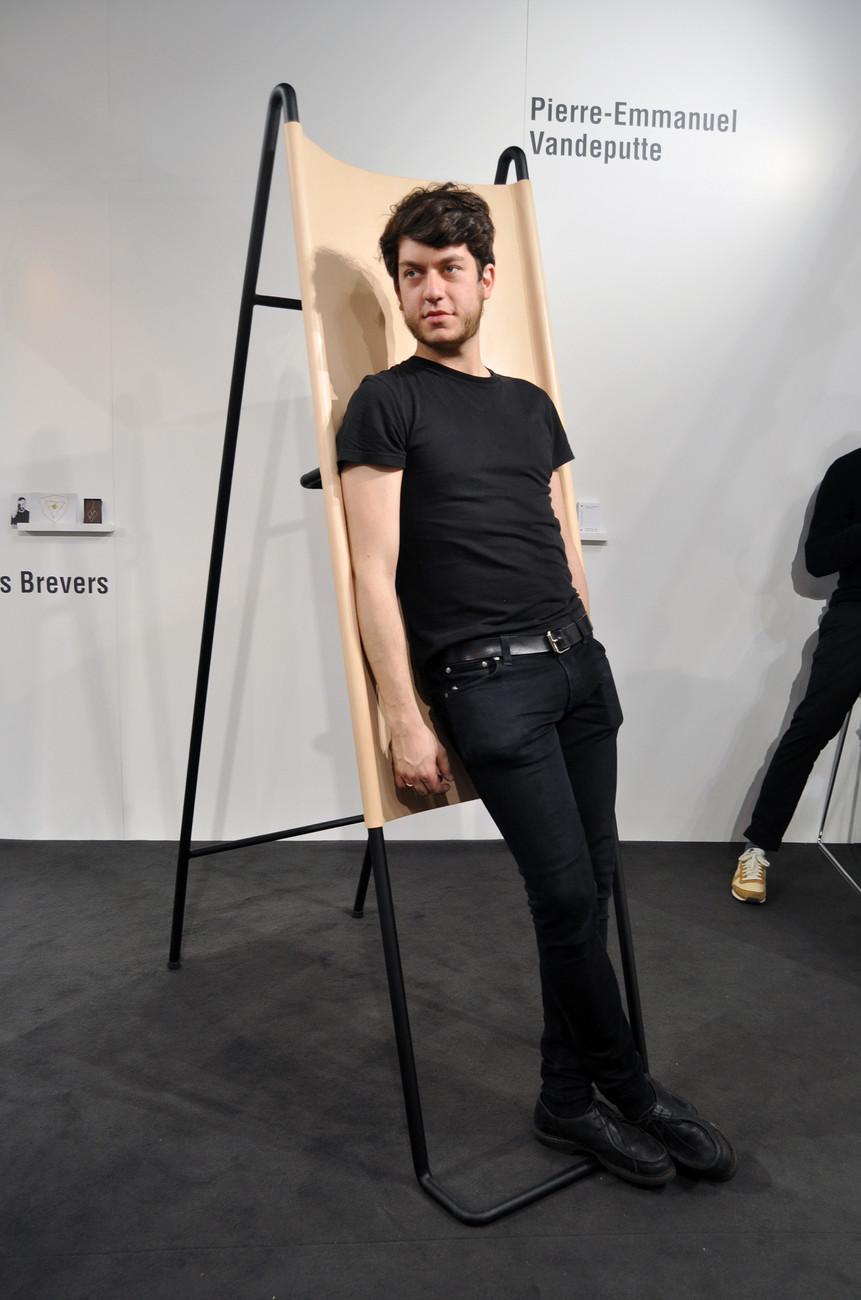 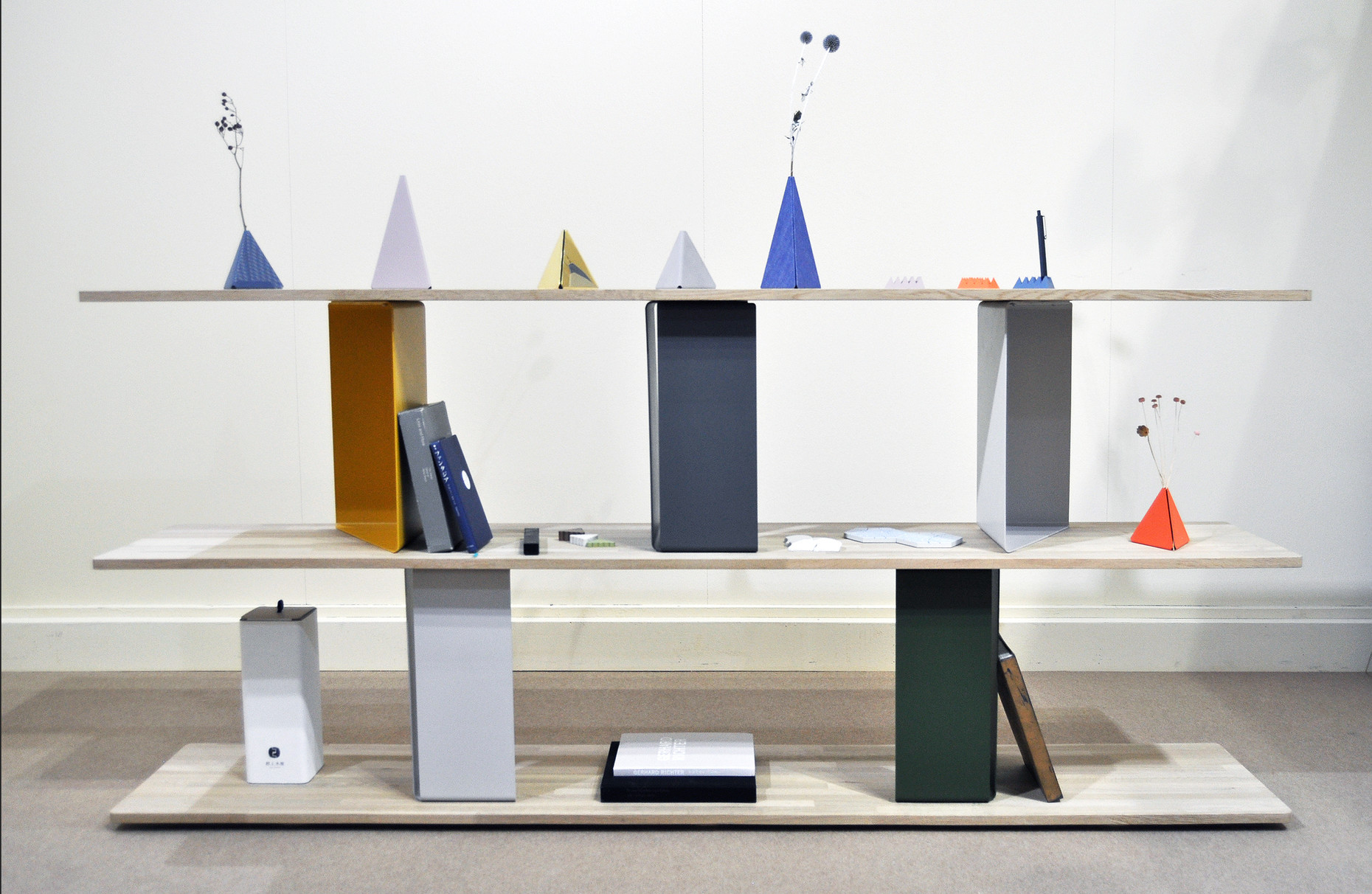 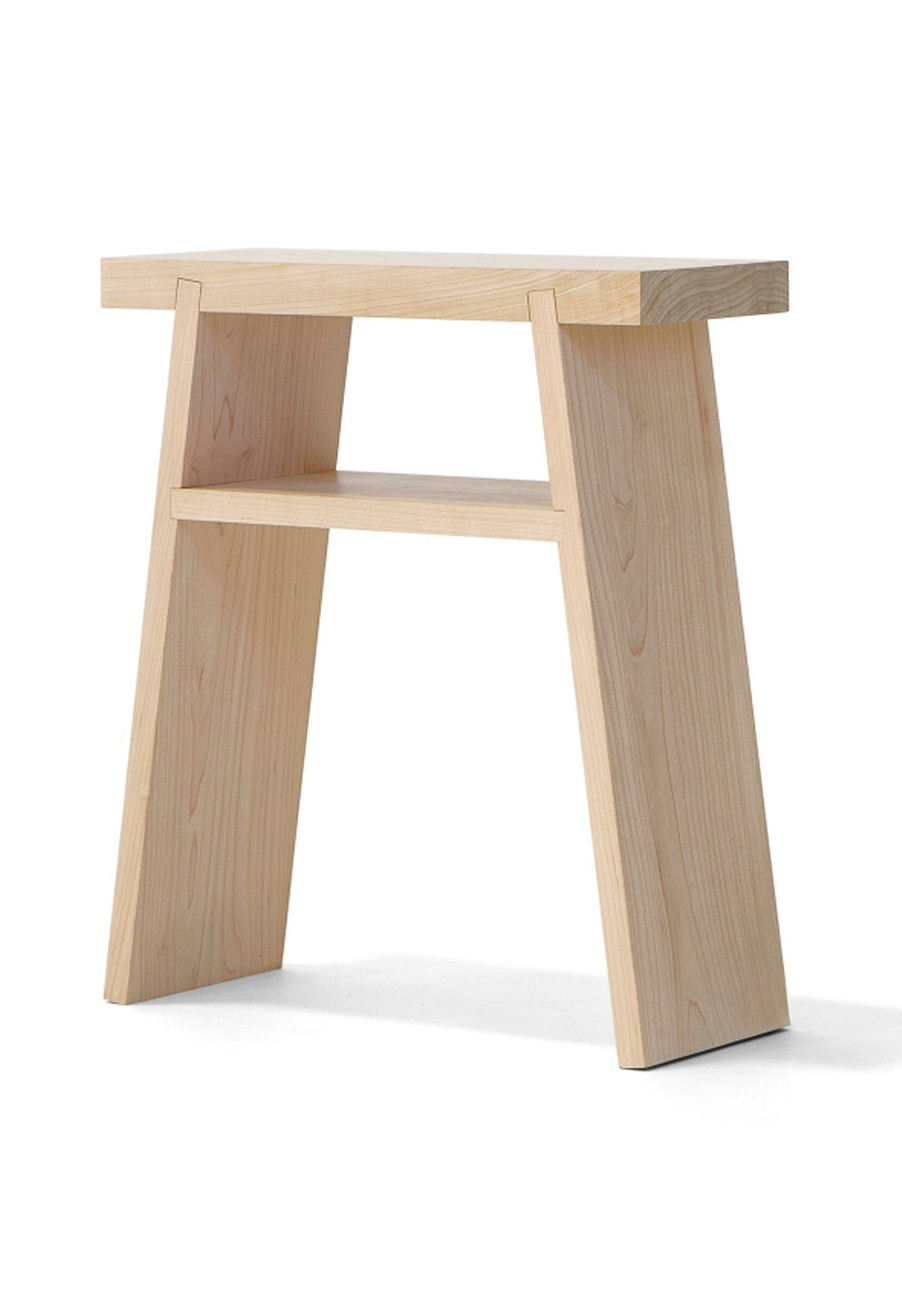 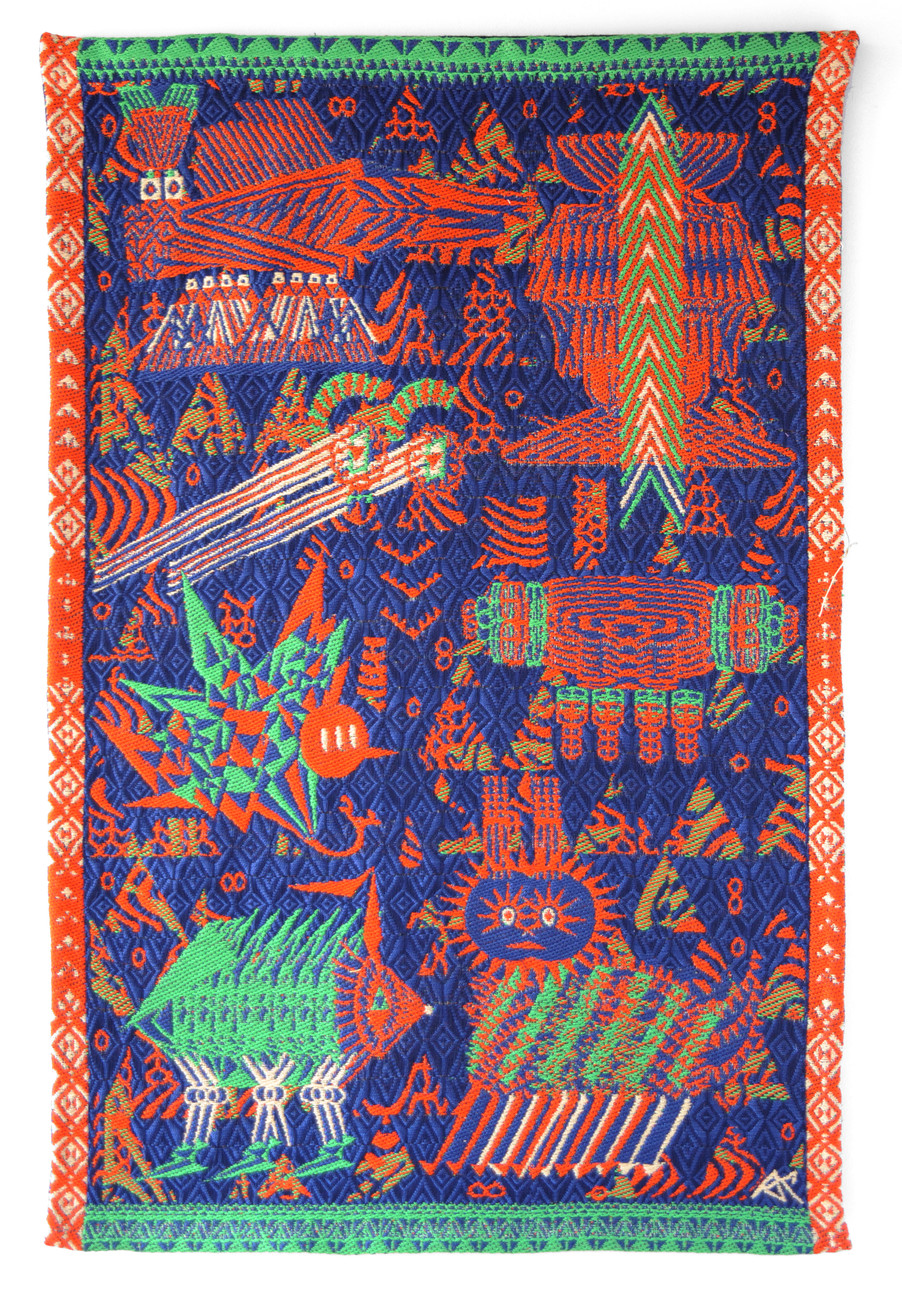 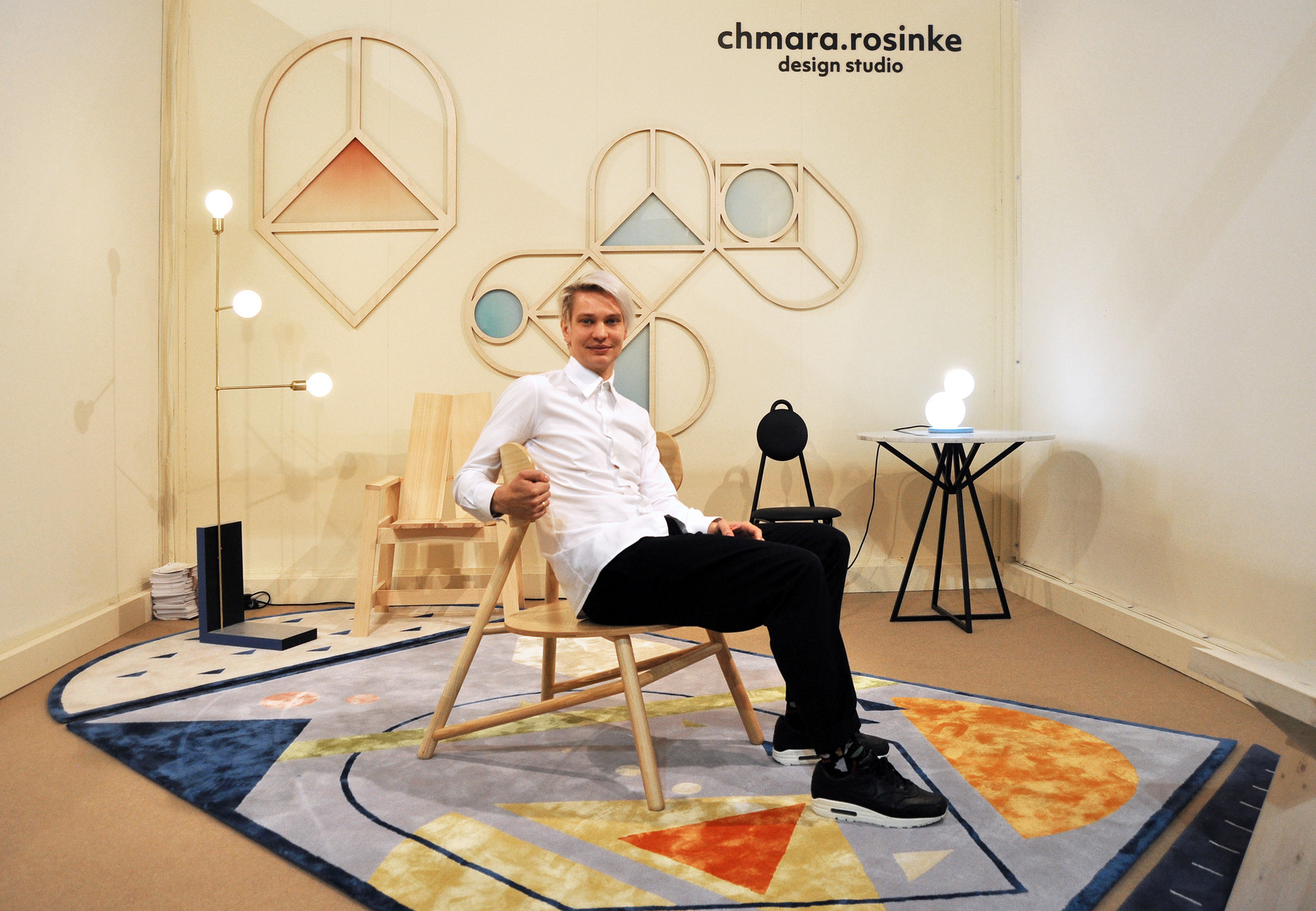 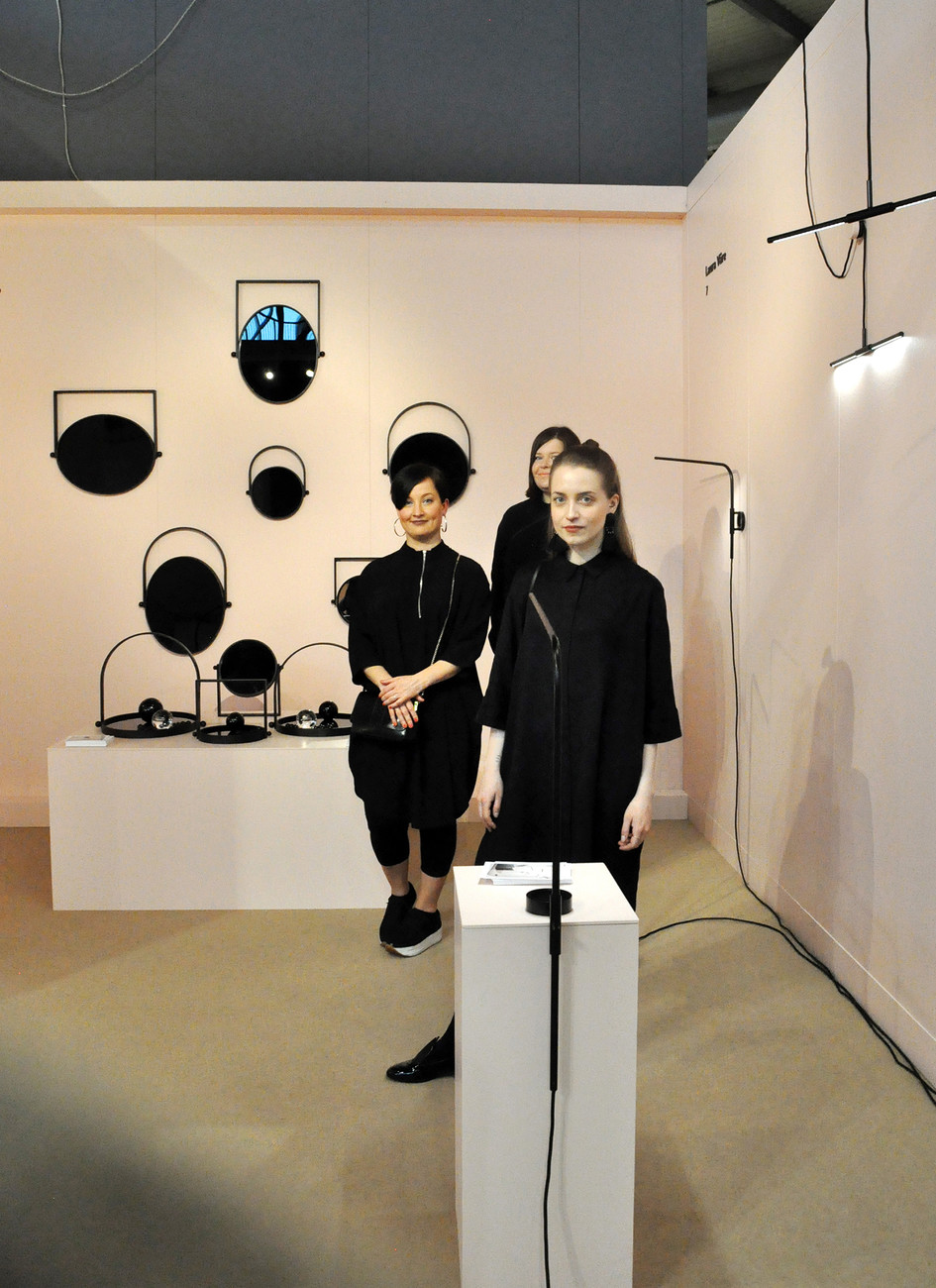 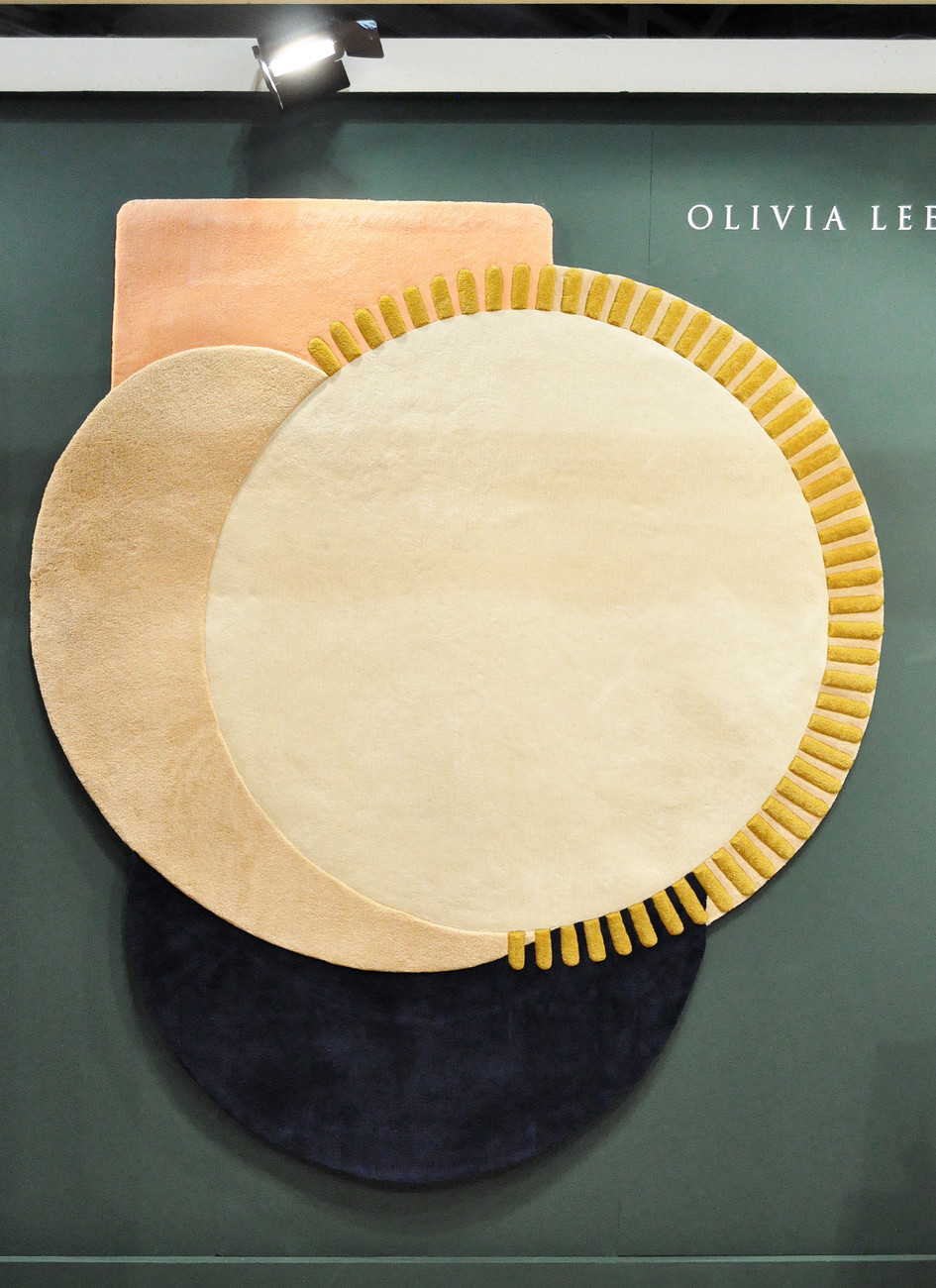 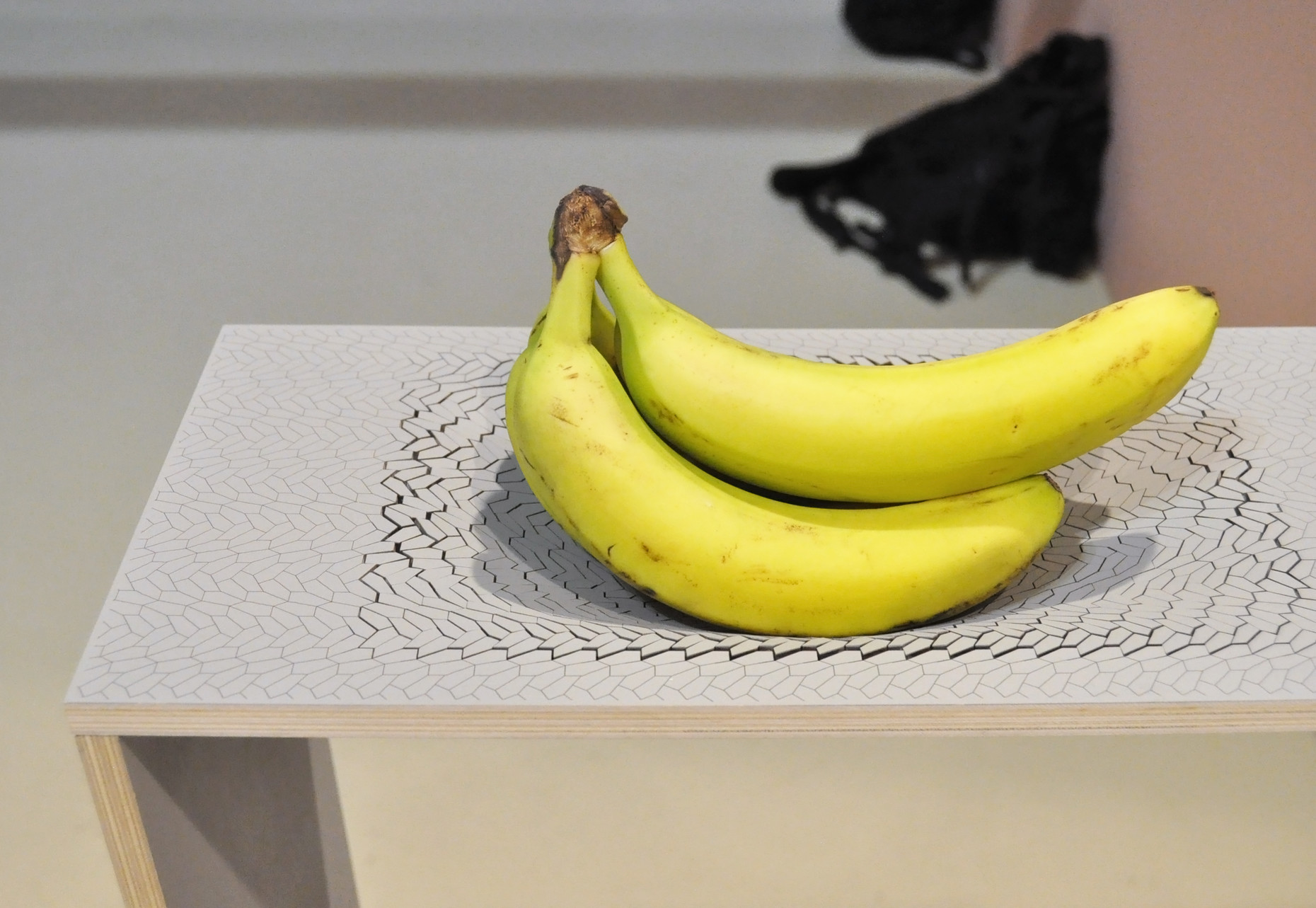 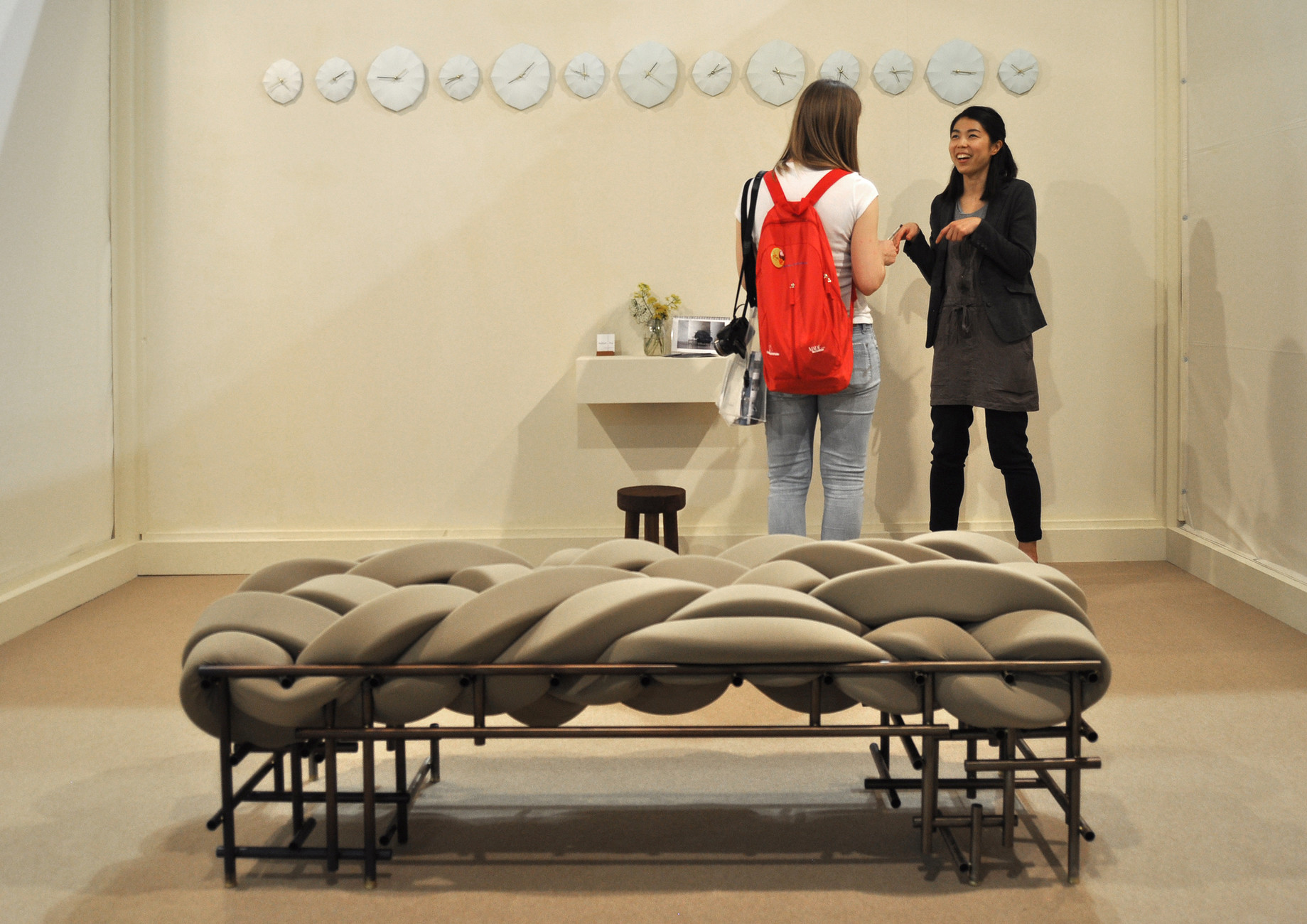 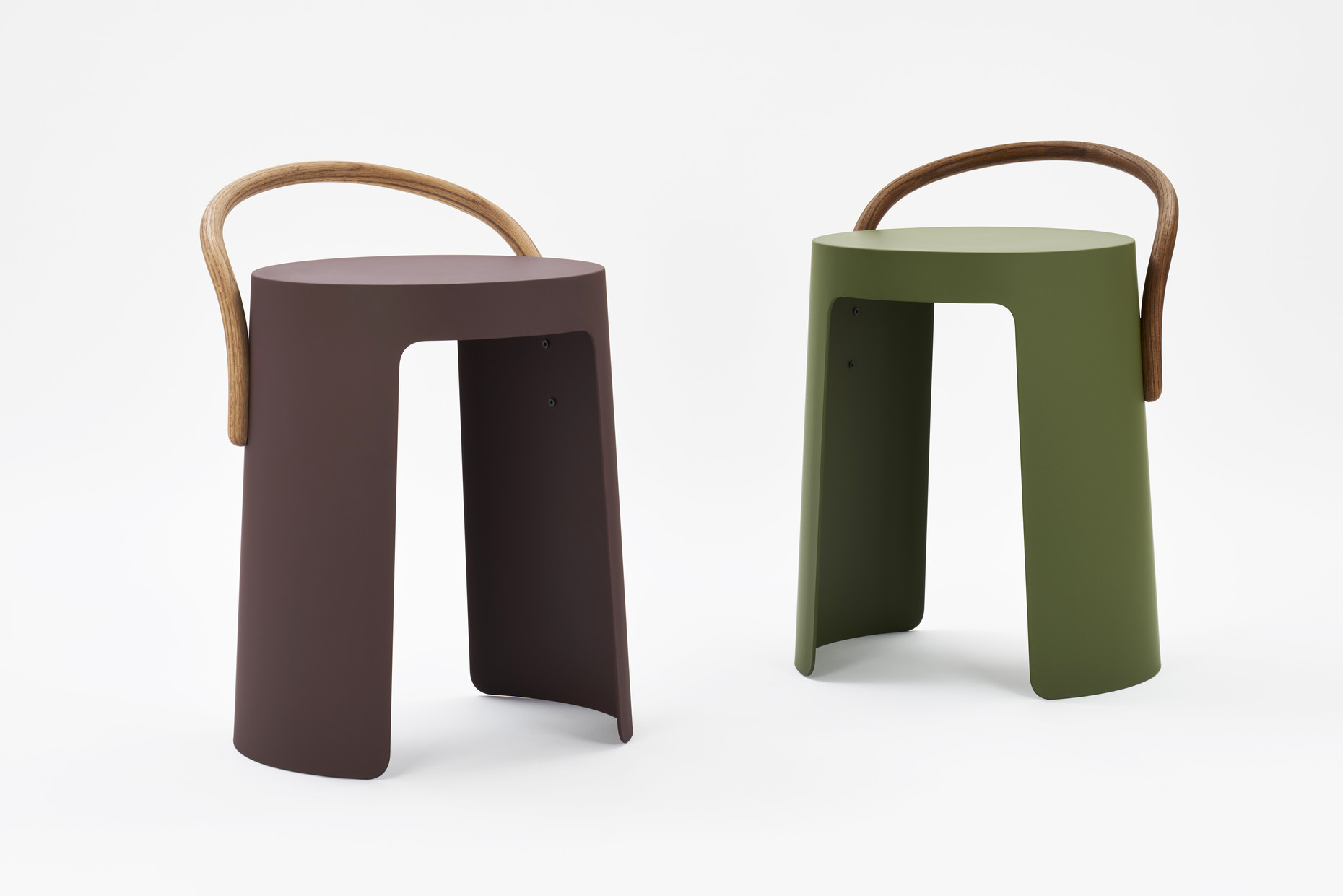 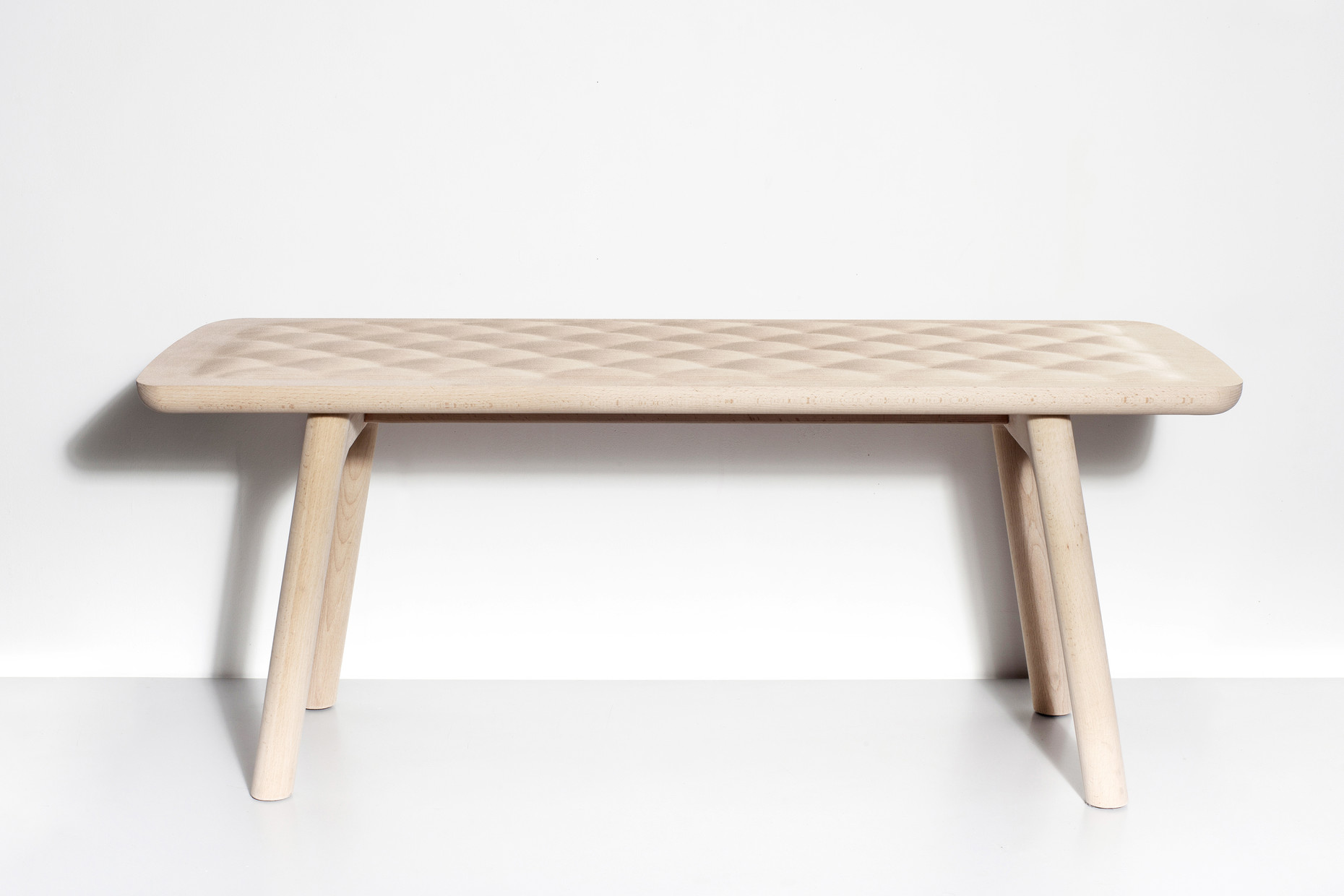 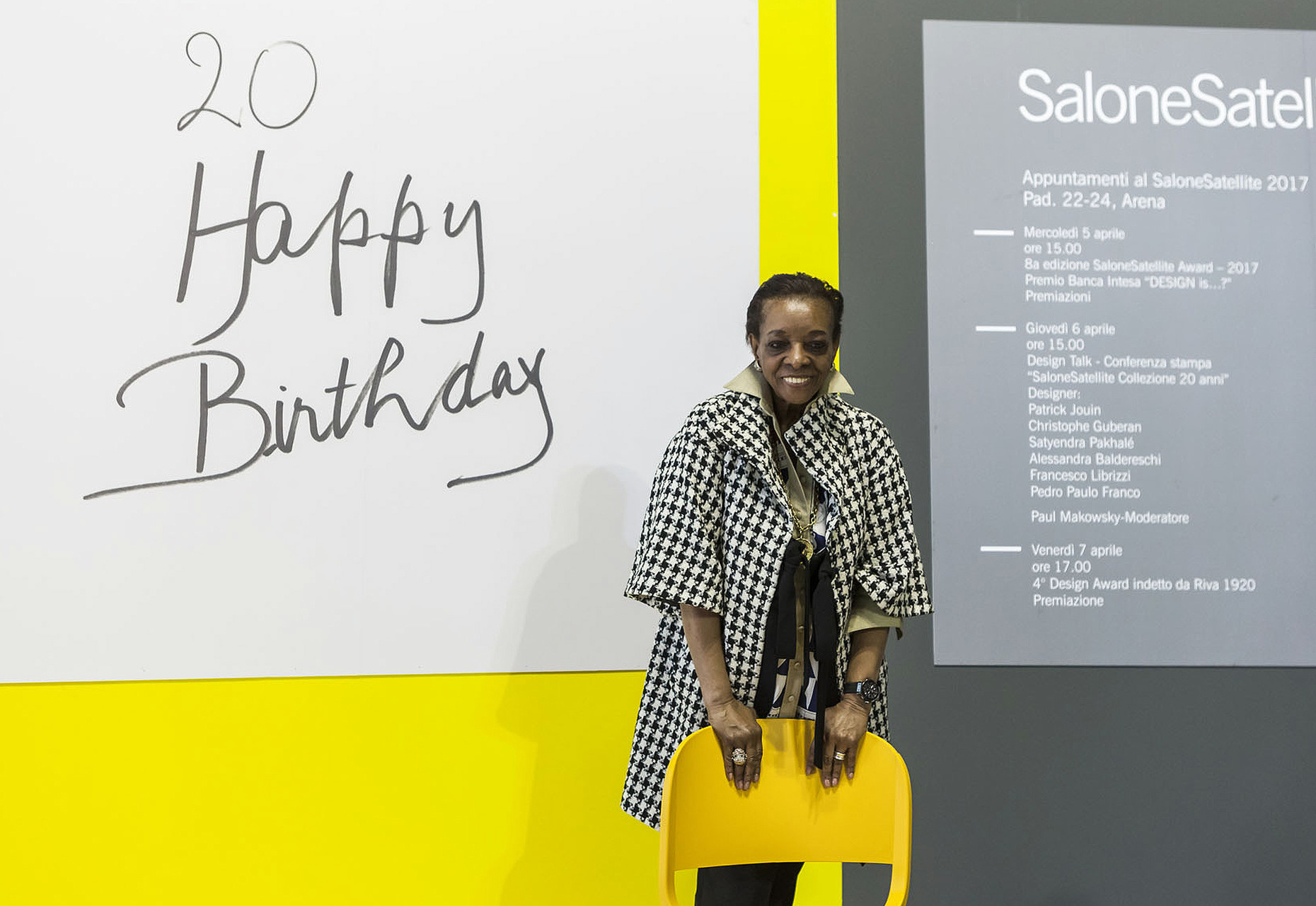 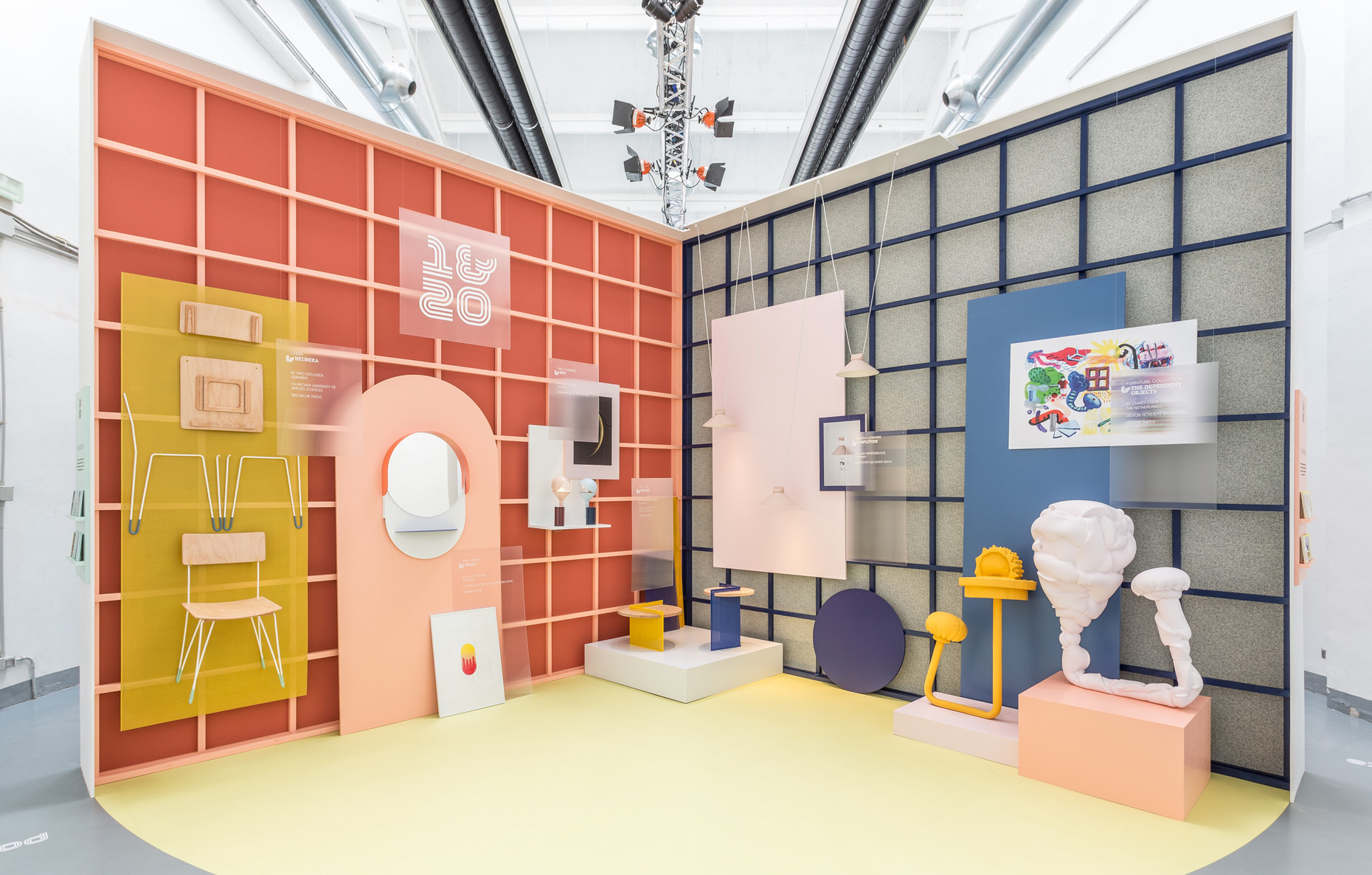 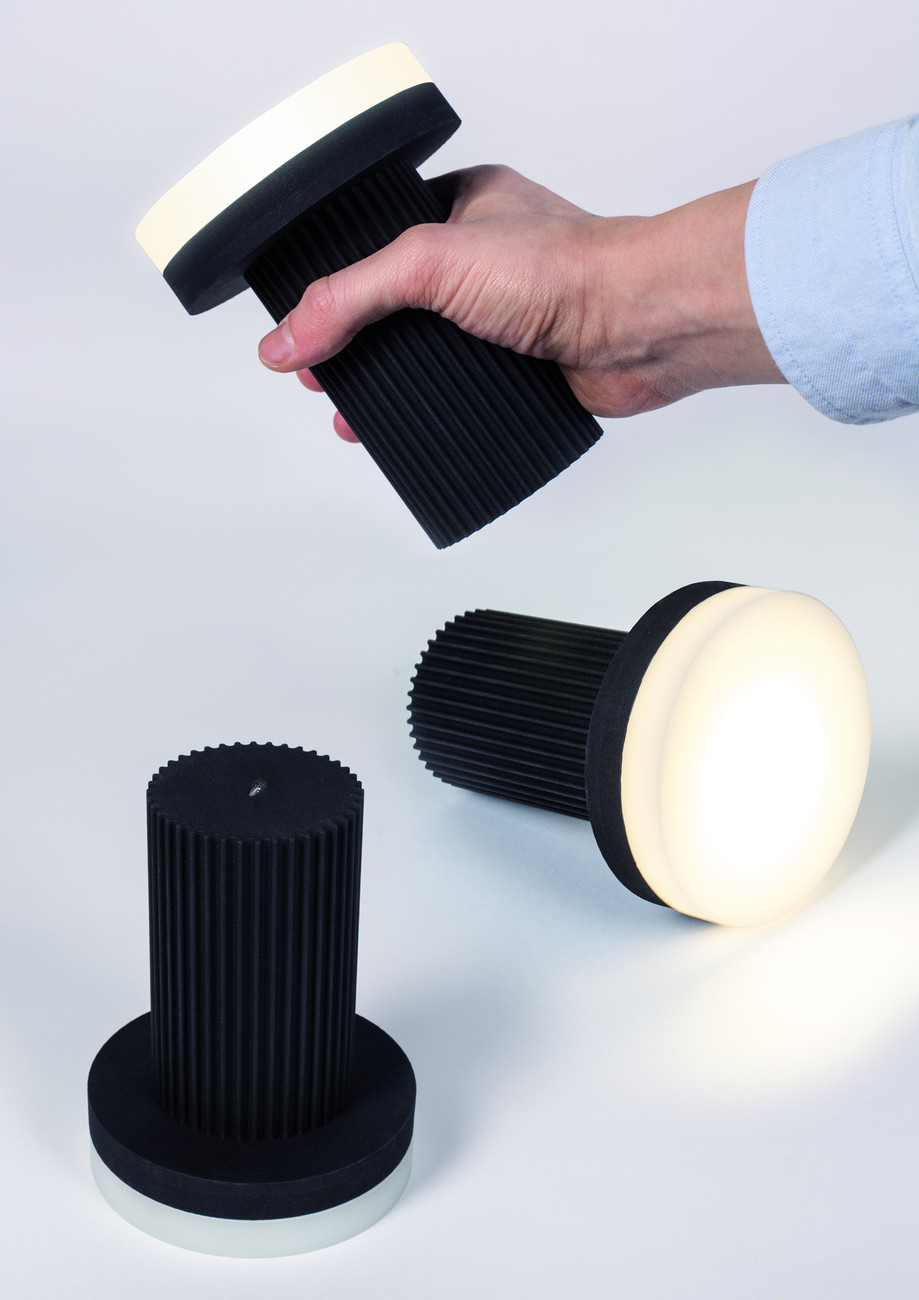 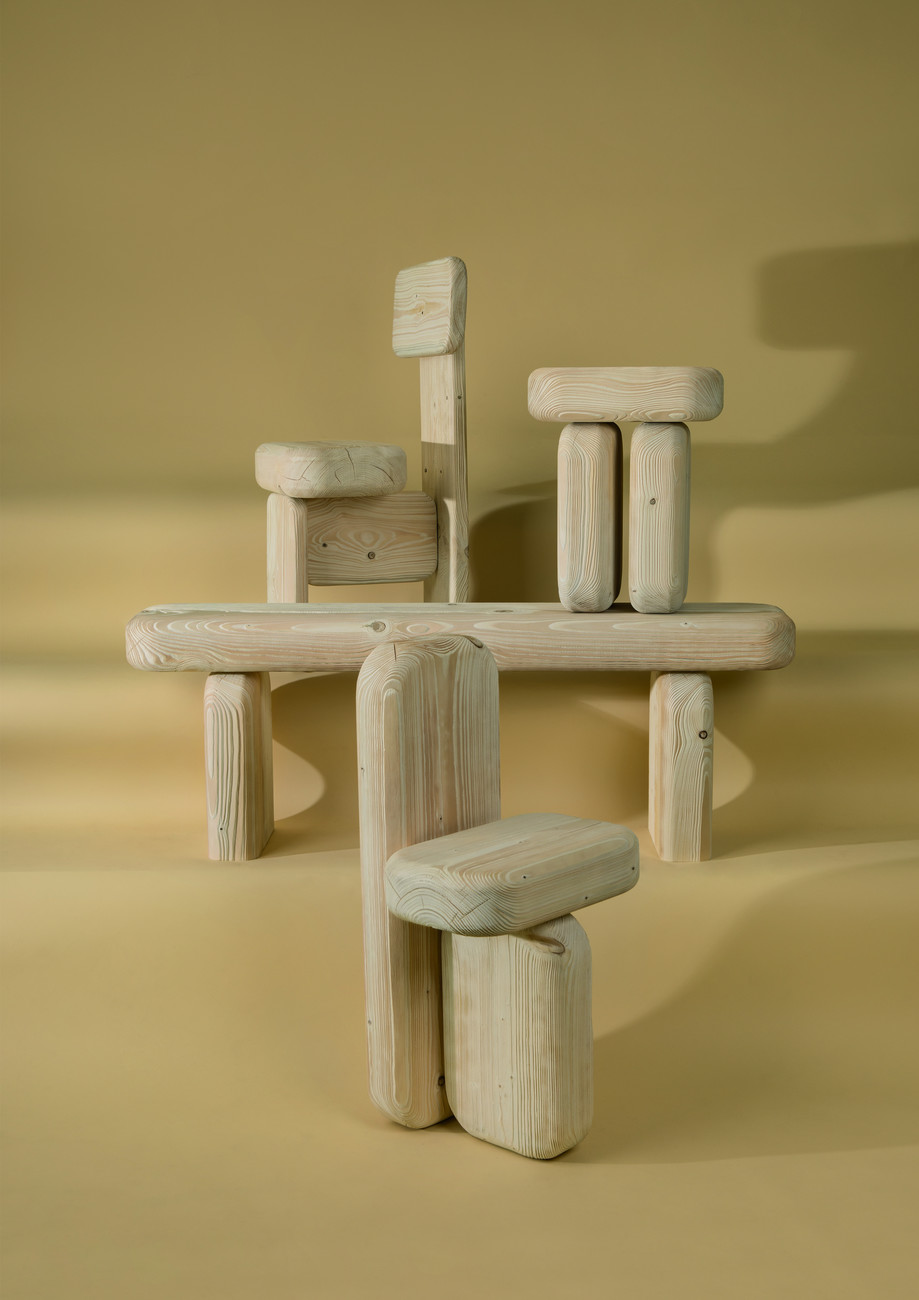 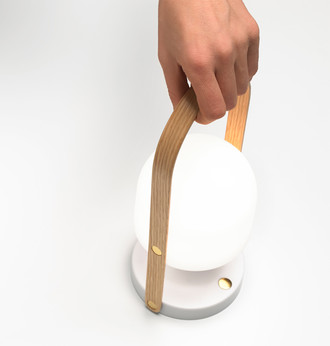 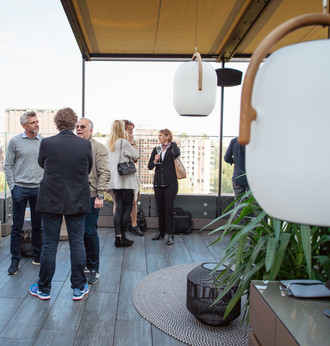 Over the roofs of Milan

Gloster and Stylepark invited guests to the presentation of Cecilie Manz’s new Outdoor collection on the roof terrace of Hotel Il Duca – and it was a truly memorably evening. 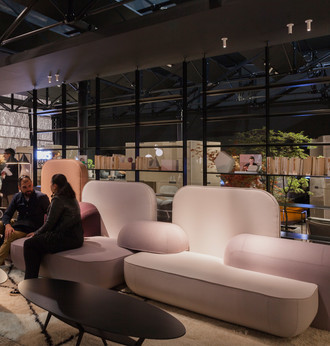 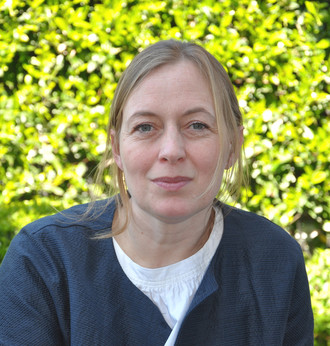 No one can expect me to design right angles

Furniture, luminaires, glass, porcelain, bathroom ceramics, loudspeakers – Cecilie Manz is a past master of the entire design spectrum. Uta Abendroth spoke to the Danish maestra about her outdoor furniture for Gloster. 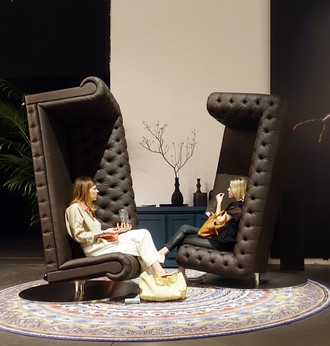 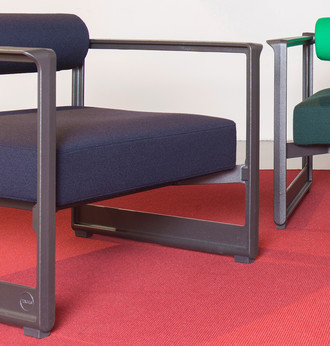 Salone, viewed critically 01: The heavy and the light

If everything becomes virtual, then the solid gets its day, be it heavy or light in appearance. Konstantin Grcic and Jasper Morrison prove this in very different ways.