Studio Ben Allen has painstakingly modernized a terraced Victorian house in London and added an extension to it, one that combines various different styles. “House Recast” recently received the 2021 “Don't Move, Improve” award.
by Anna Moldenhauer | 8/11/2021

The Victorian houses that line the streets in many of London boroughs are eminently suitable for creative modernization and/or extension work. Erected during the reign of Britain’s Queen Victoria, i.e., between 1837 and 1901, they are home to a large number of architectural styles under their slate roofs – some are down-to-earth, others ostentatious, featuring elaborately designed façades with multicolored titles and bay windows, decorative panels and reliefs or round arches. Studio Ben Allen’s two-story “House Recast” is a prime, recent example of how a such great old properties can be modernized without detracting from their old-world charm. For a house in Harringay, North London, the winners of the 2021 “Don't Move, Improve!” award, architects Omar Ghazal and Ben Allen, focused on two areas. The building’s back façade was in a state of disrepair and needed to be rebuilt. The architects also planned conversion work and an annex, a new, open kitchen with a freestanding counter plus two bathrooms, one of the latter barrier-free and on the ground floor. Because of the limited space available, the architects used as many prefabricated elements as possible. It was therefore possible to erect the load-bearing structure for the annex in only three days.

The alteration work allowed a great deal of color to be introduced to the building – a pigmented concrete in green, blue, salmon pink and orangey red directs your gaze both inwards and outwards and make for harmonious transitions to the brick façade, the different stories and the natural environment to be found in the little garden. All the stairs, floors, counters and washstands are made of pigmented concrete with a uniform look which both provides texture and acts as a top coat. In parallel, the architects made various cultural references: “We set out to explore very in-depth how the different elements in this relatively small space can achieve a great deal not only by fulfilling a whole string of structural functions but also by opening up the space on two levels and simultaneously referencing various different currents – such as the Jewish cultural heritage, the Oriental hamam culture of bathing and the body, along with various Victorian affinities,” explains Omar Ghazal, project leader at Studio Ben Allen. The walls transition into round arches and the window in the first-floor bathroom is decorated with an artistic screen element reminiscent of ginkgo leaves. Open passageways and ceilings blur the boundaries between the old building and the new annex and foster a feeling of space, something also contributed to by a new mezzanine level which loosens up the structure of the house.

Not only the faucets and the suspended luminaires in the bathrooms, but also the shiny brass door and panel knobs in the kitchen make for elegant finishing touches. The sunlight that falls through the floor-to-ceiling windows and the barrel-shaped skylight is reflected on the latter’s surfaces. Overall, the new atmosphere in the house is characterized by the diffuse play of light and shade, and this is why the rooms look alive and homelike, even without much furniture. “It had a real coherence to it, and it had that relationship with the old. It wasn’t just an extension; it was a route through the building, and it was spatially really interesting.,” were the comments made by Tom Foxall, Head of of Region for London and South East Historic England and a judge for this year’s “Don’t Move, Improve!”. 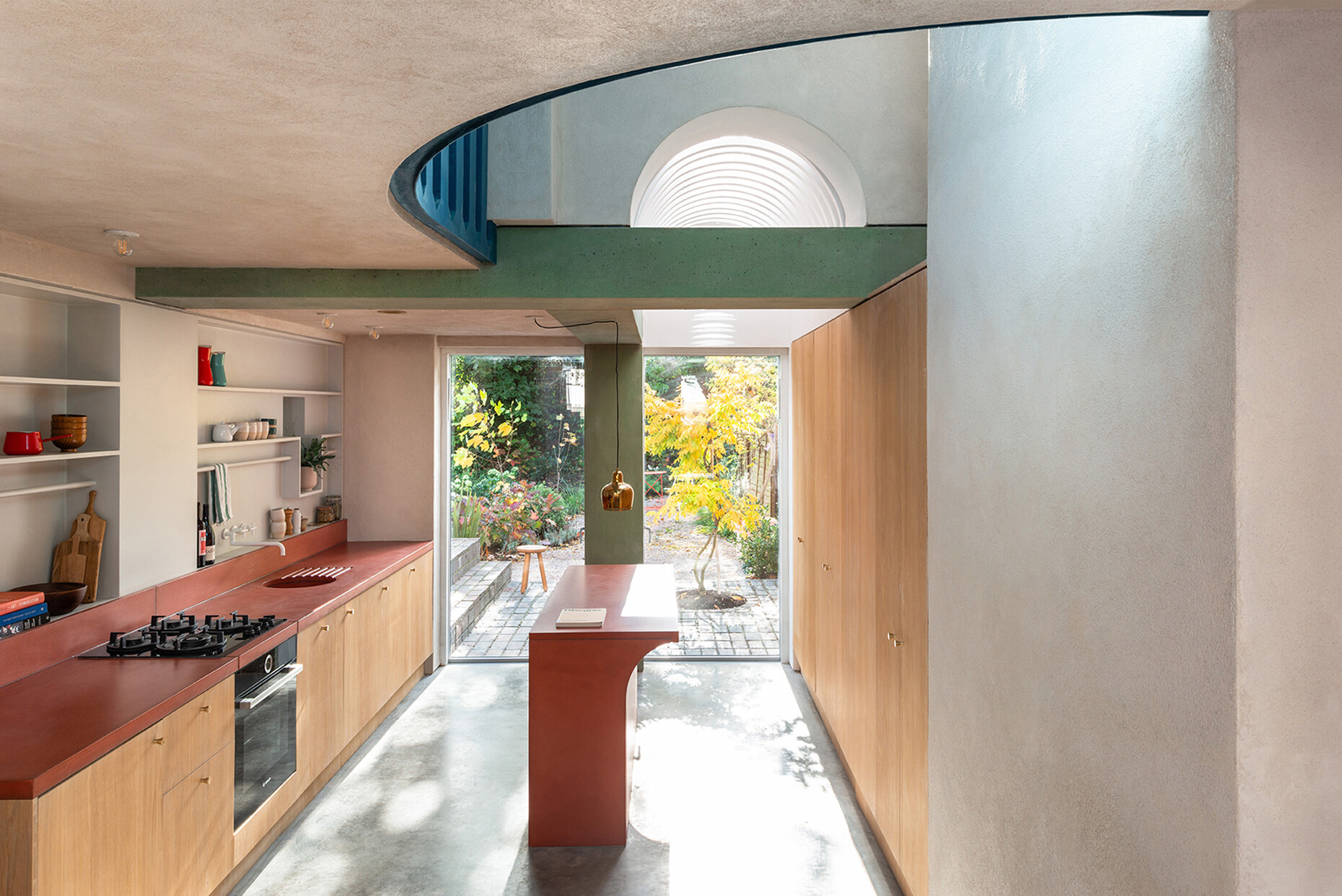 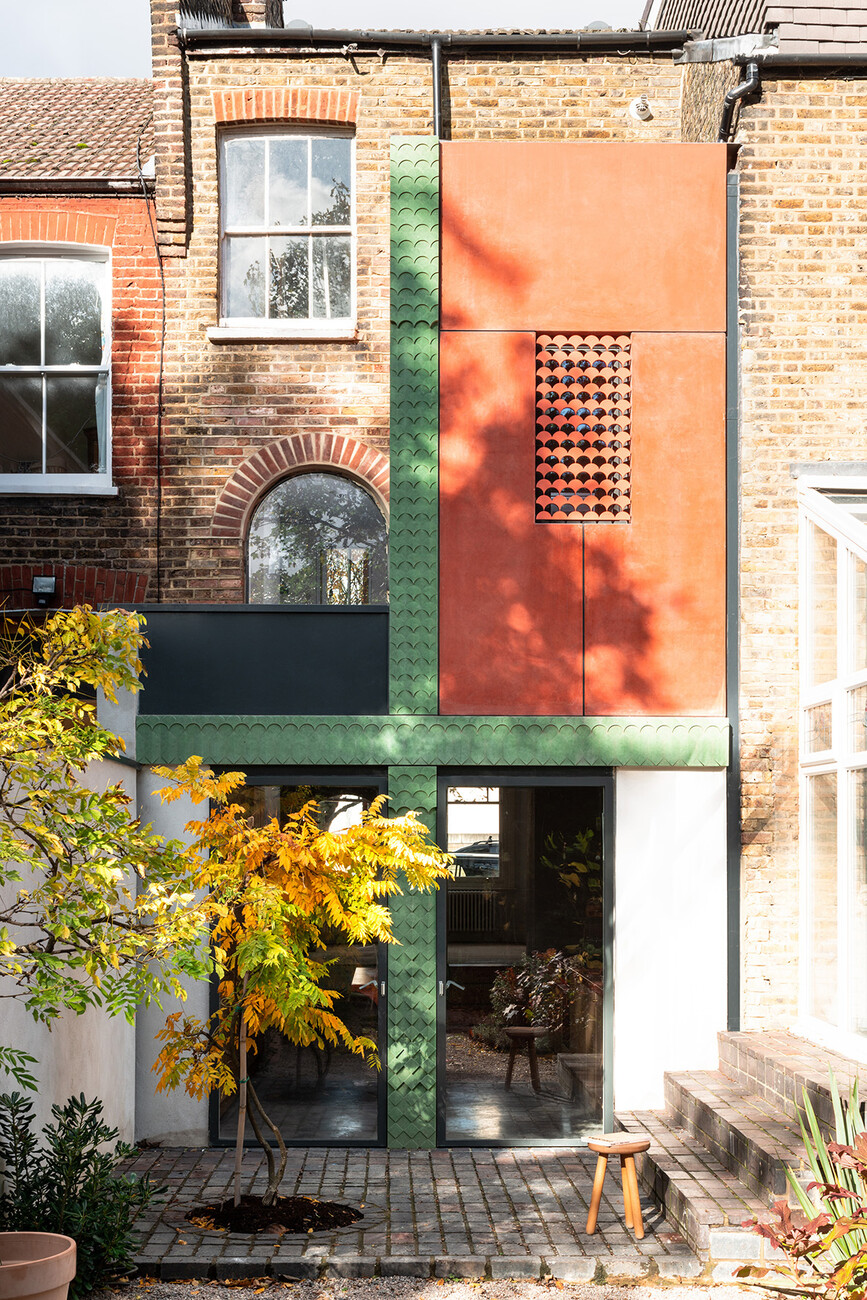 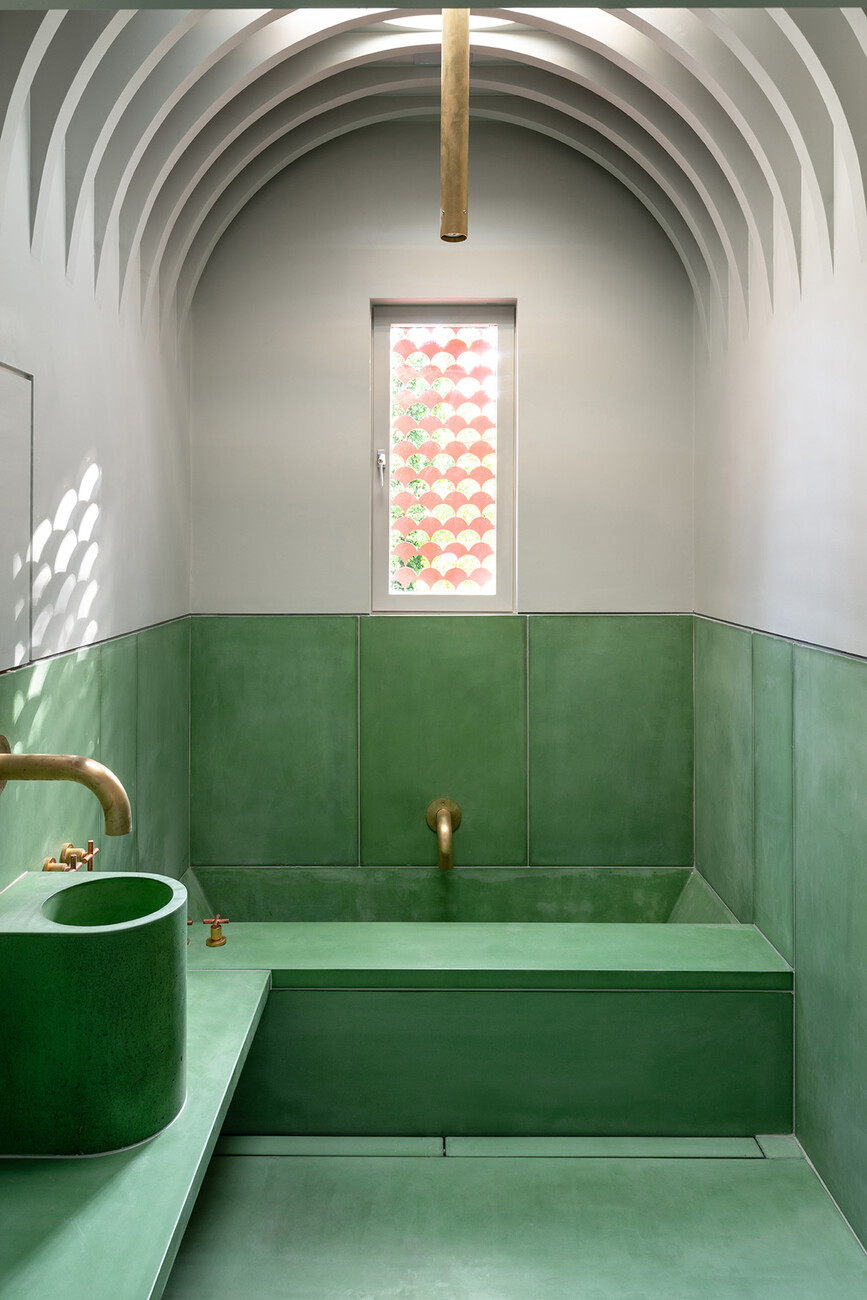 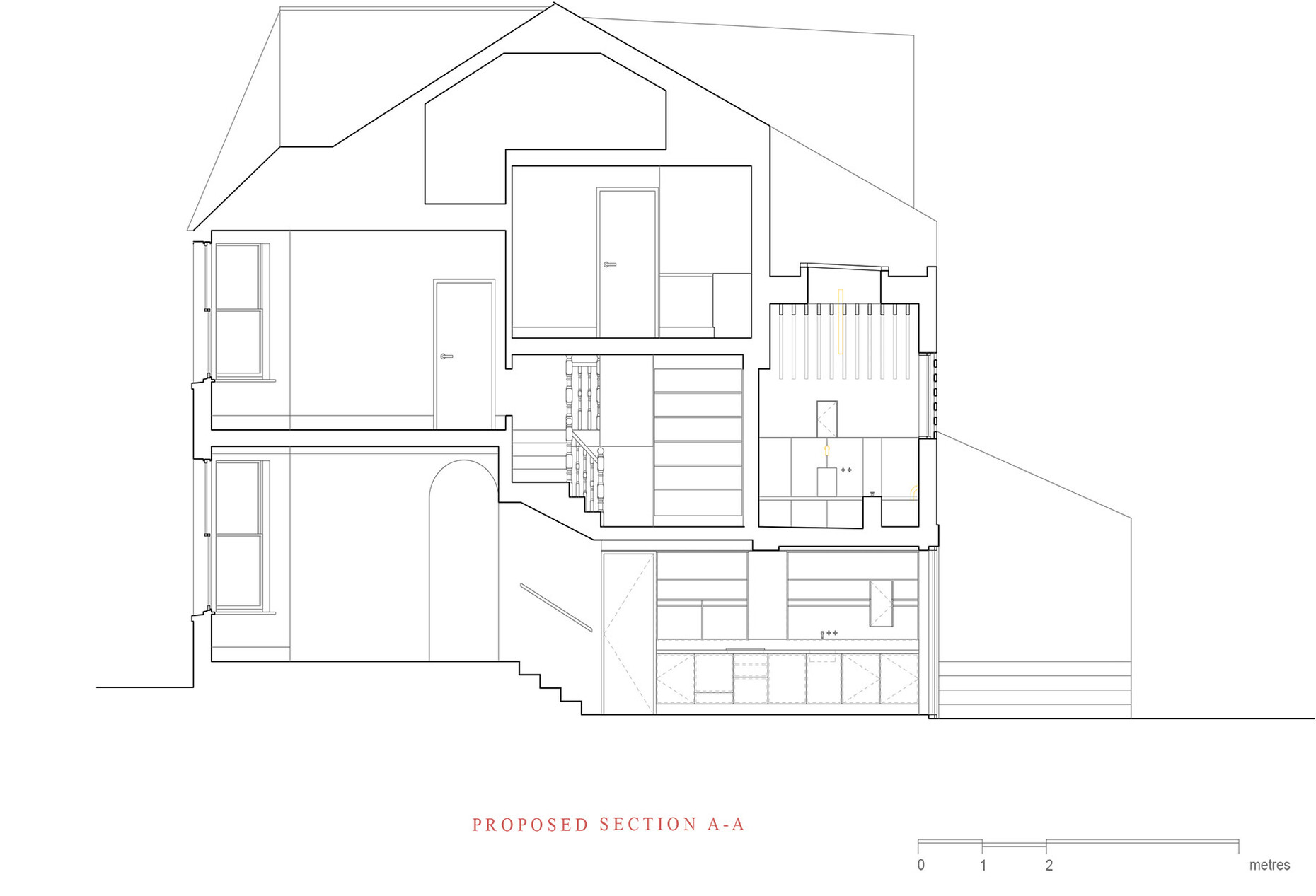 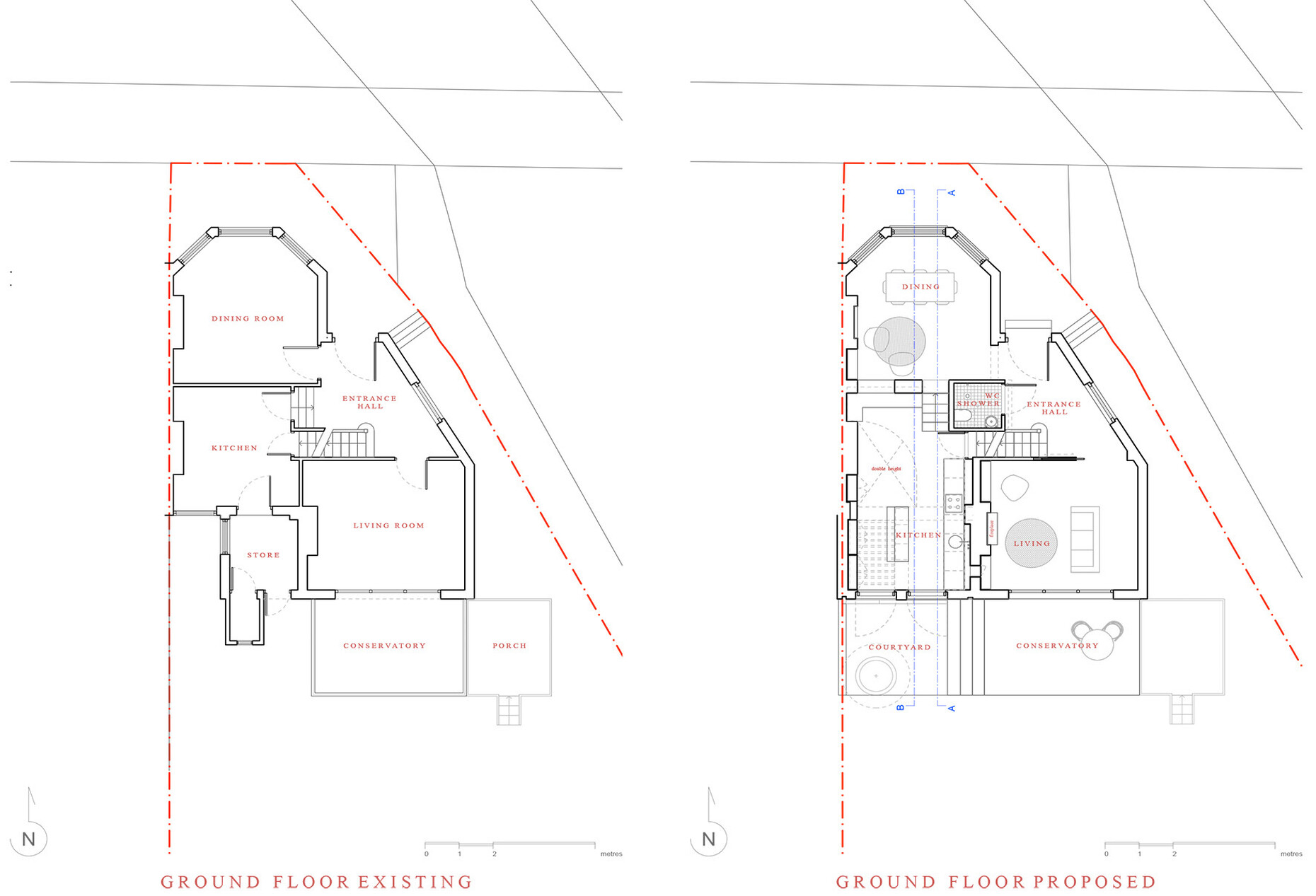 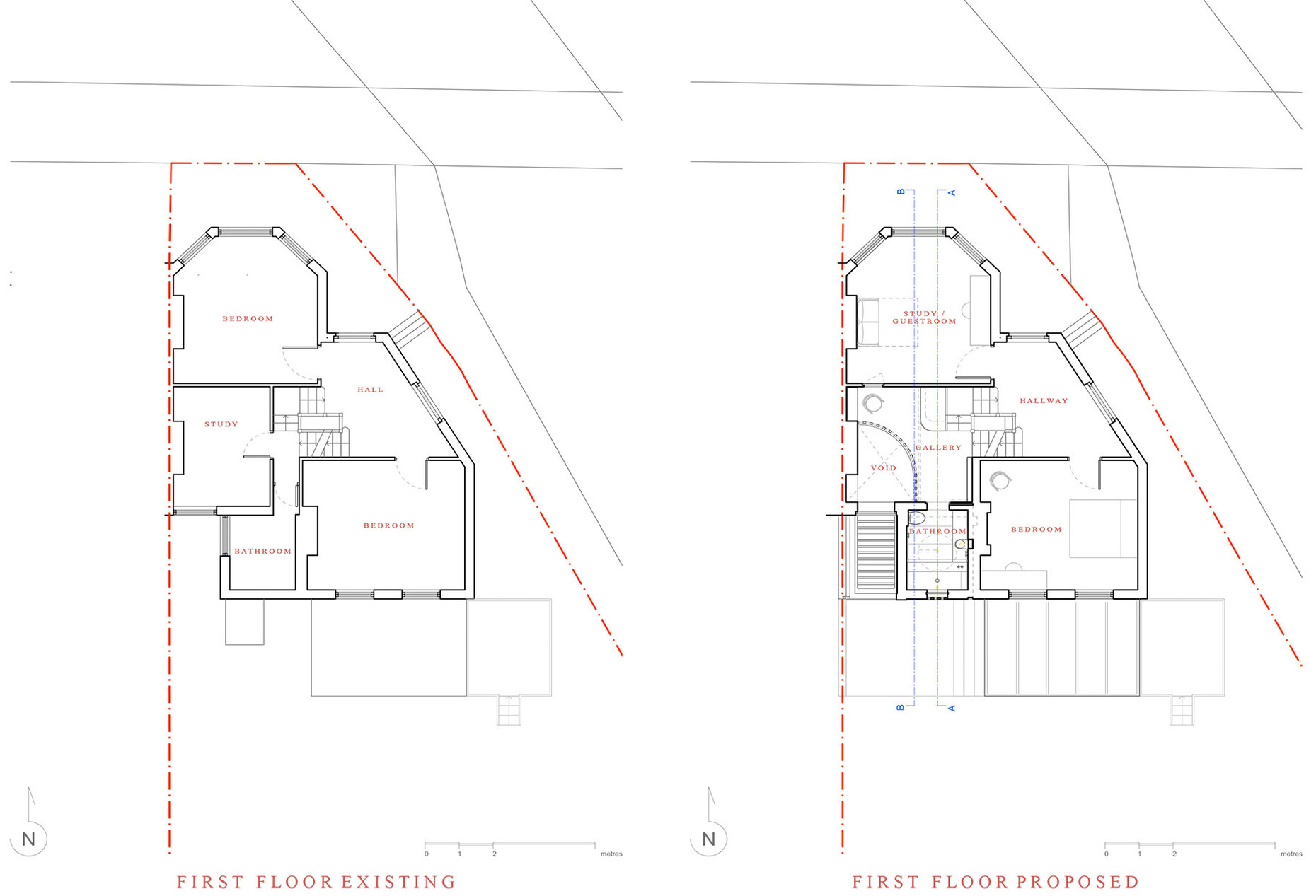 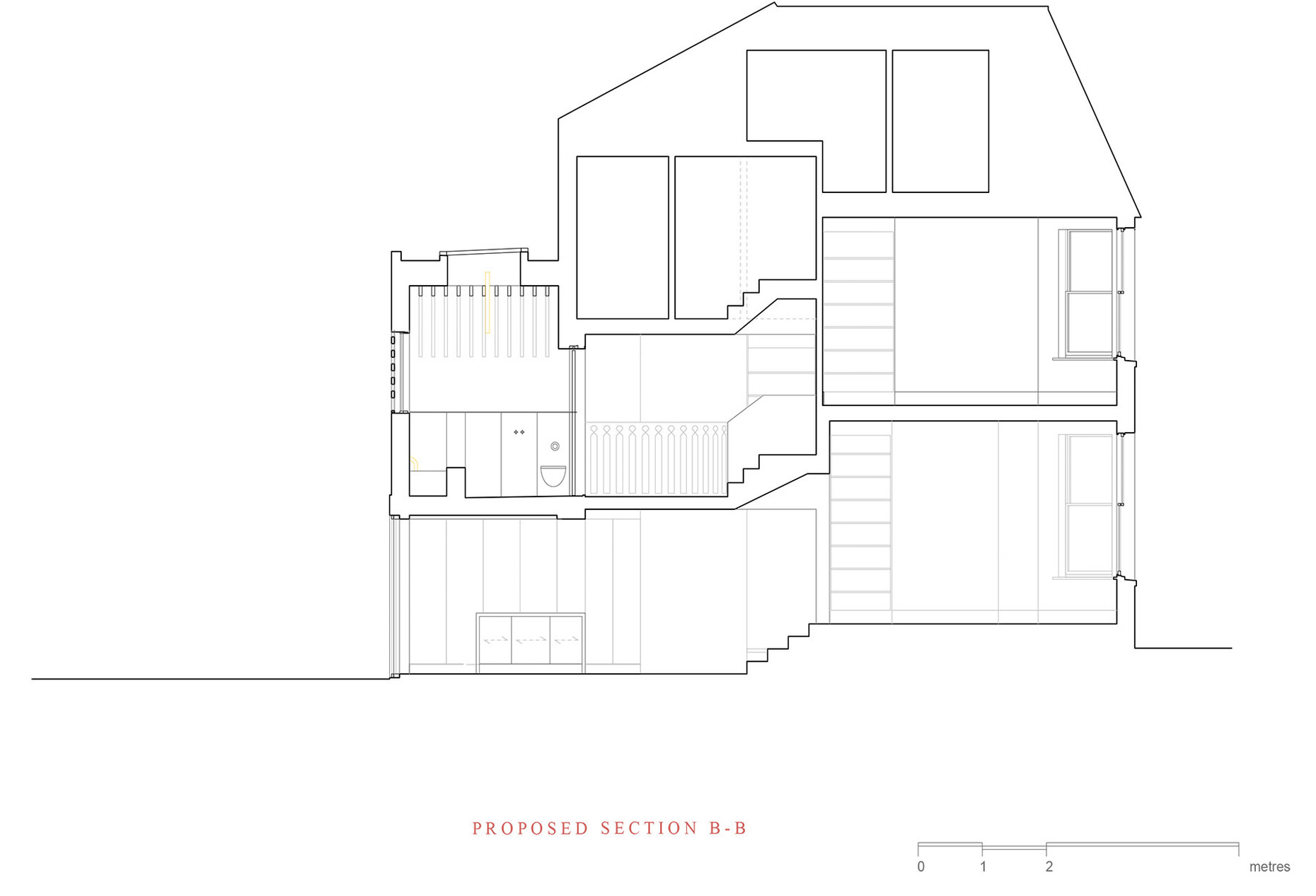 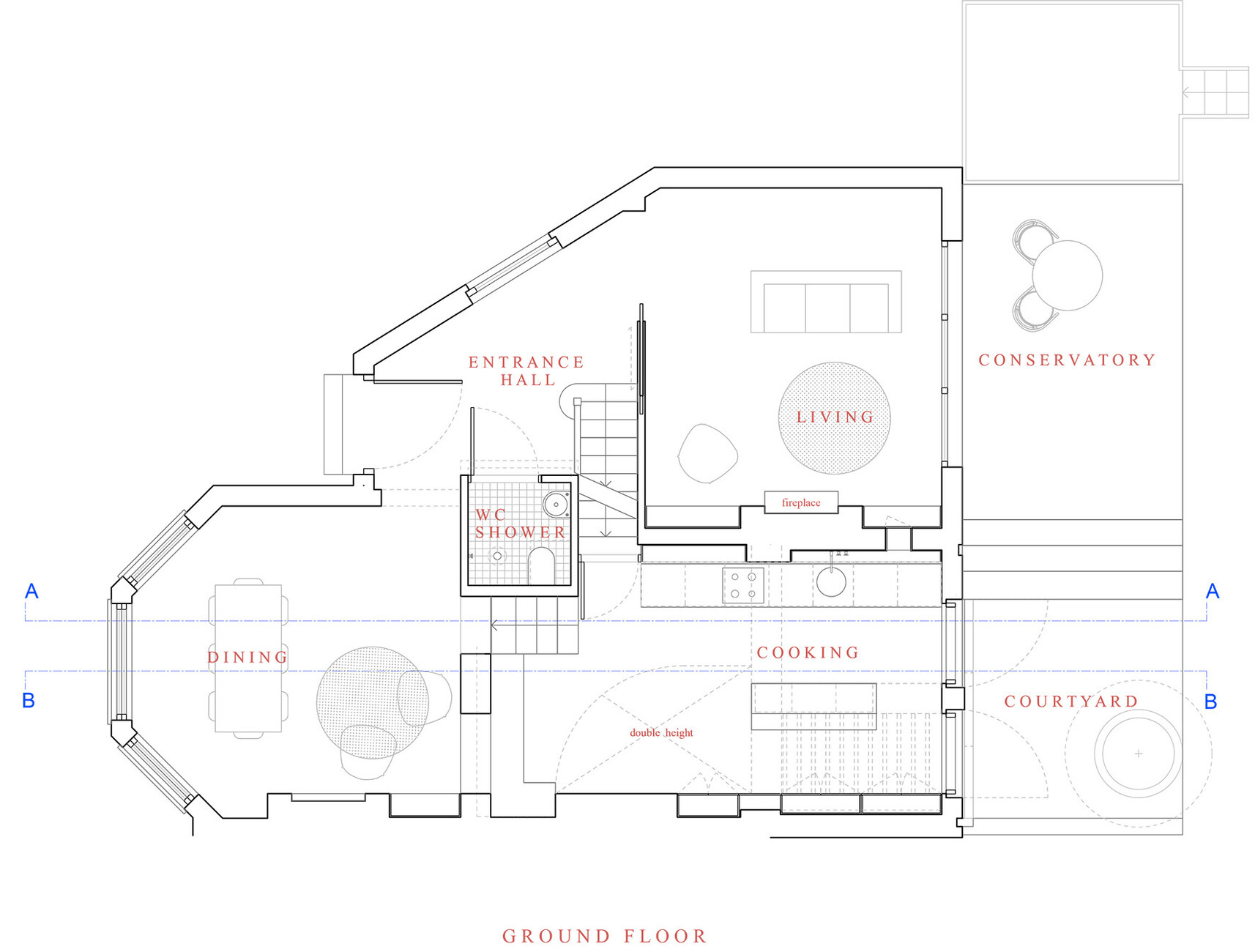 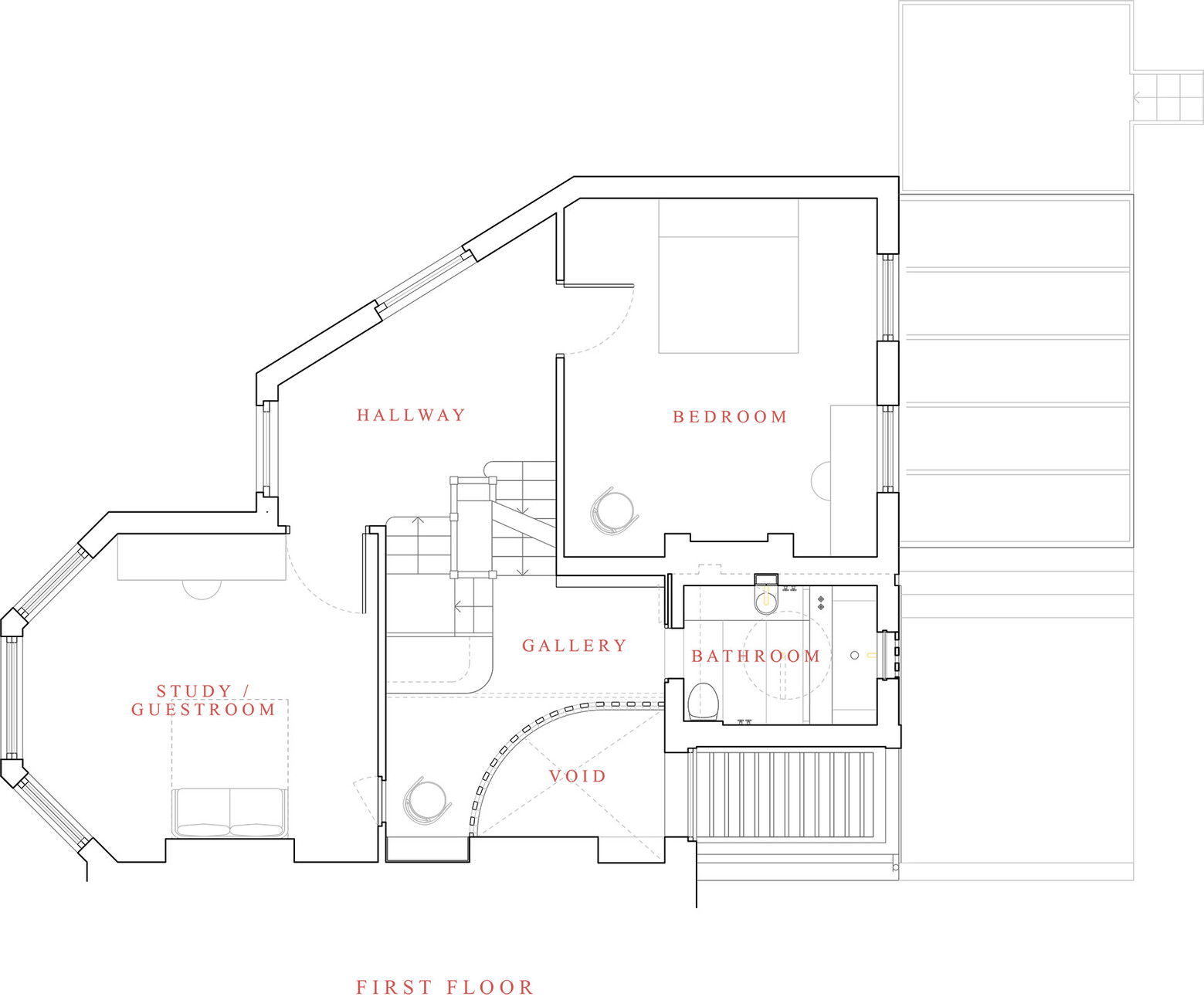 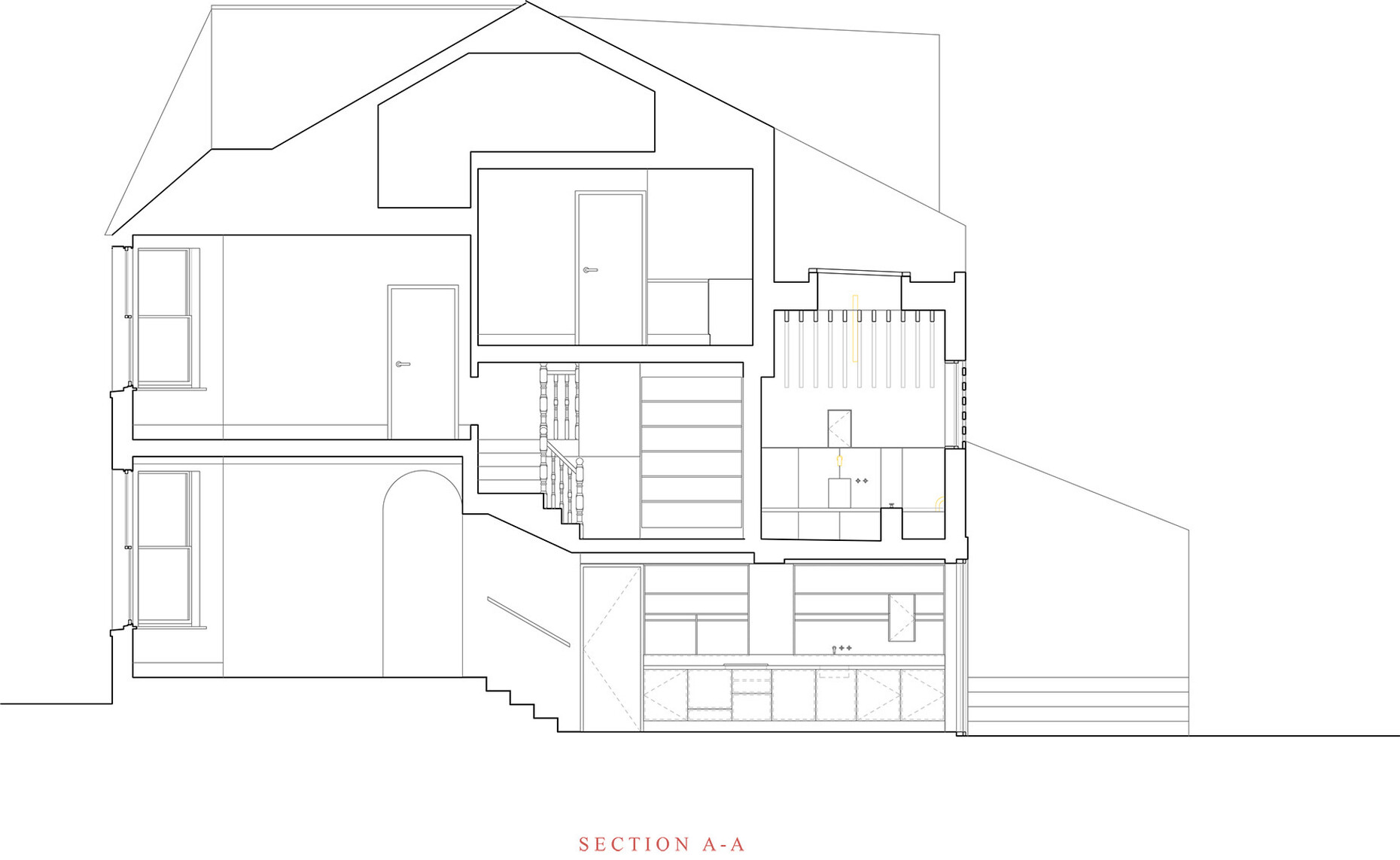 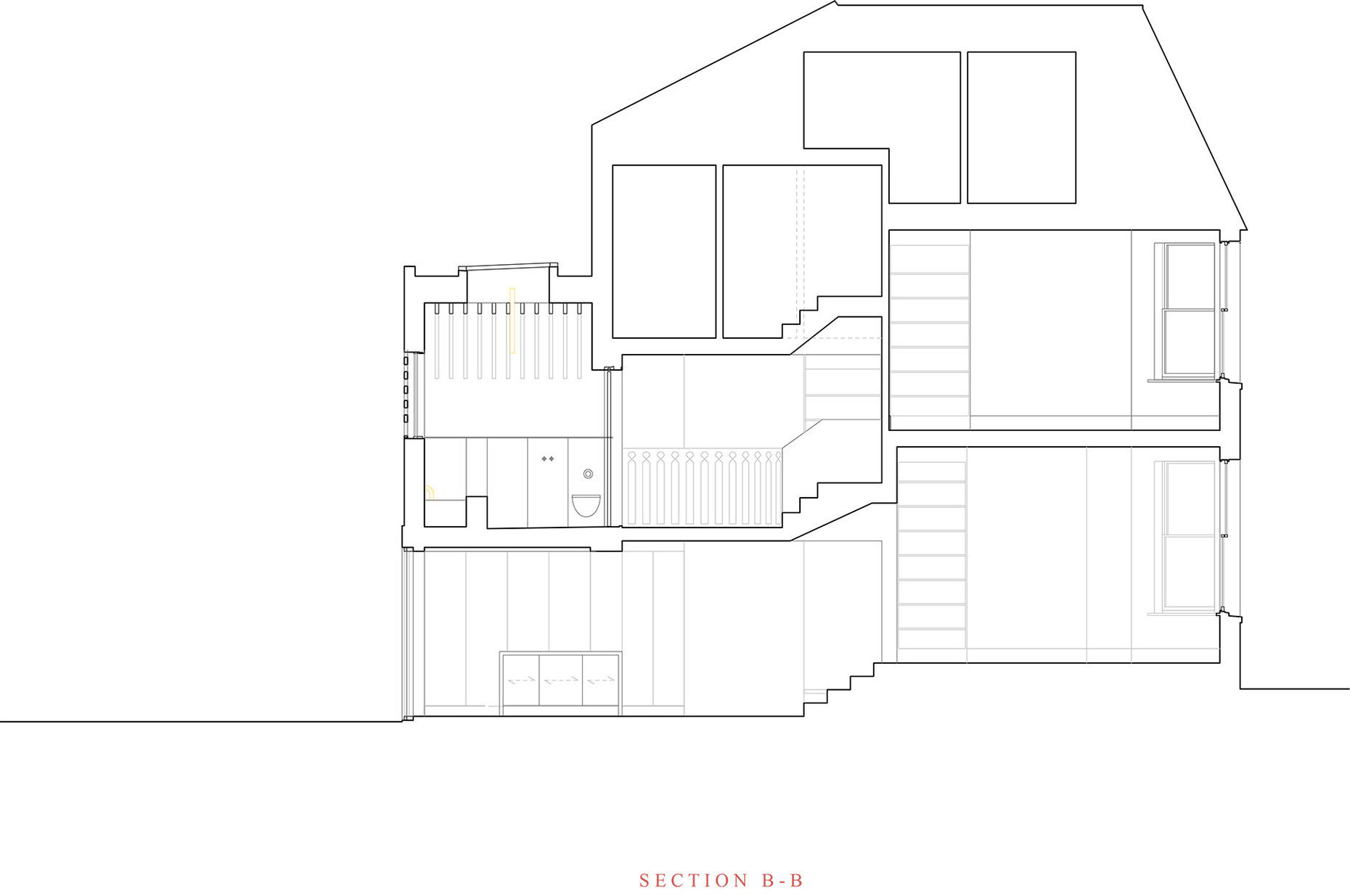 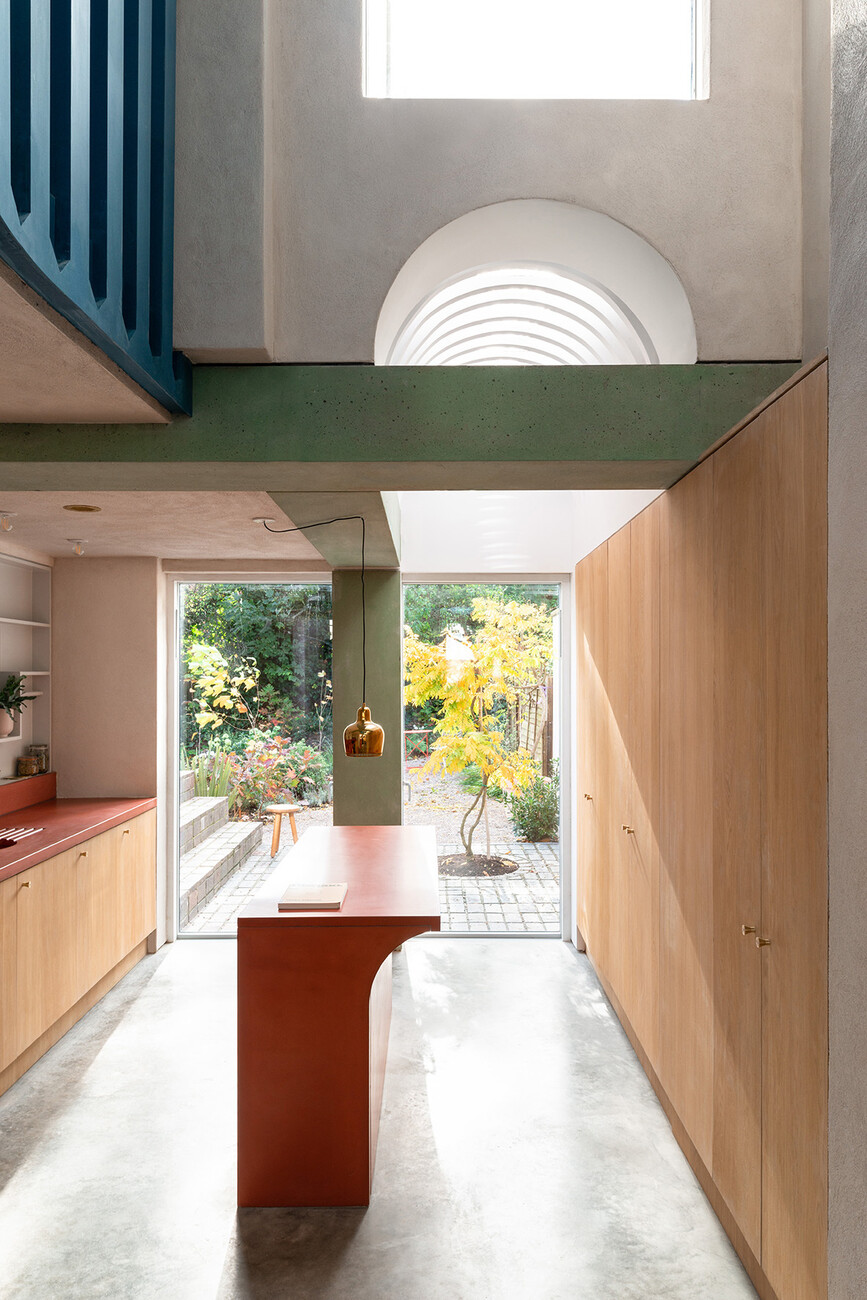 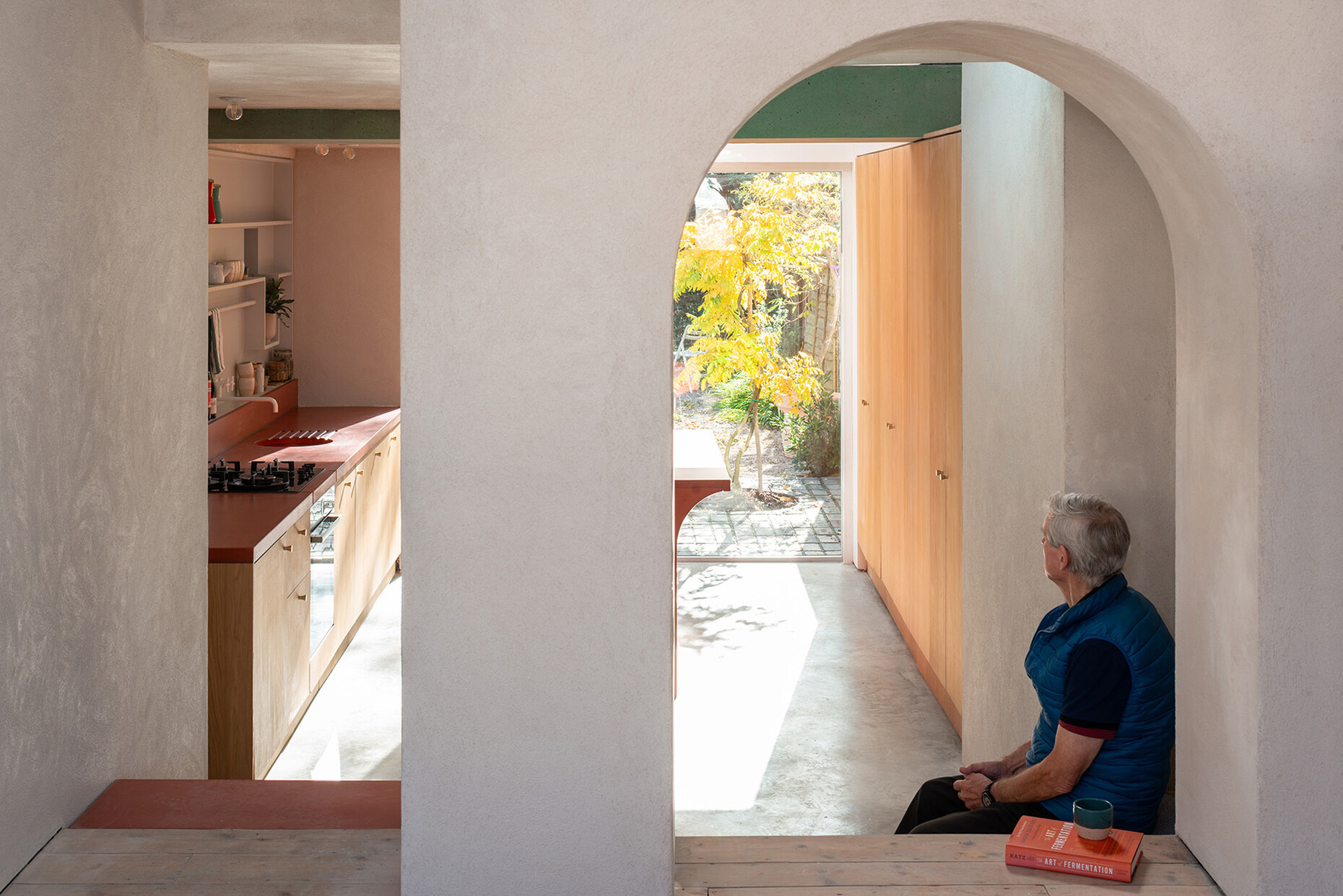 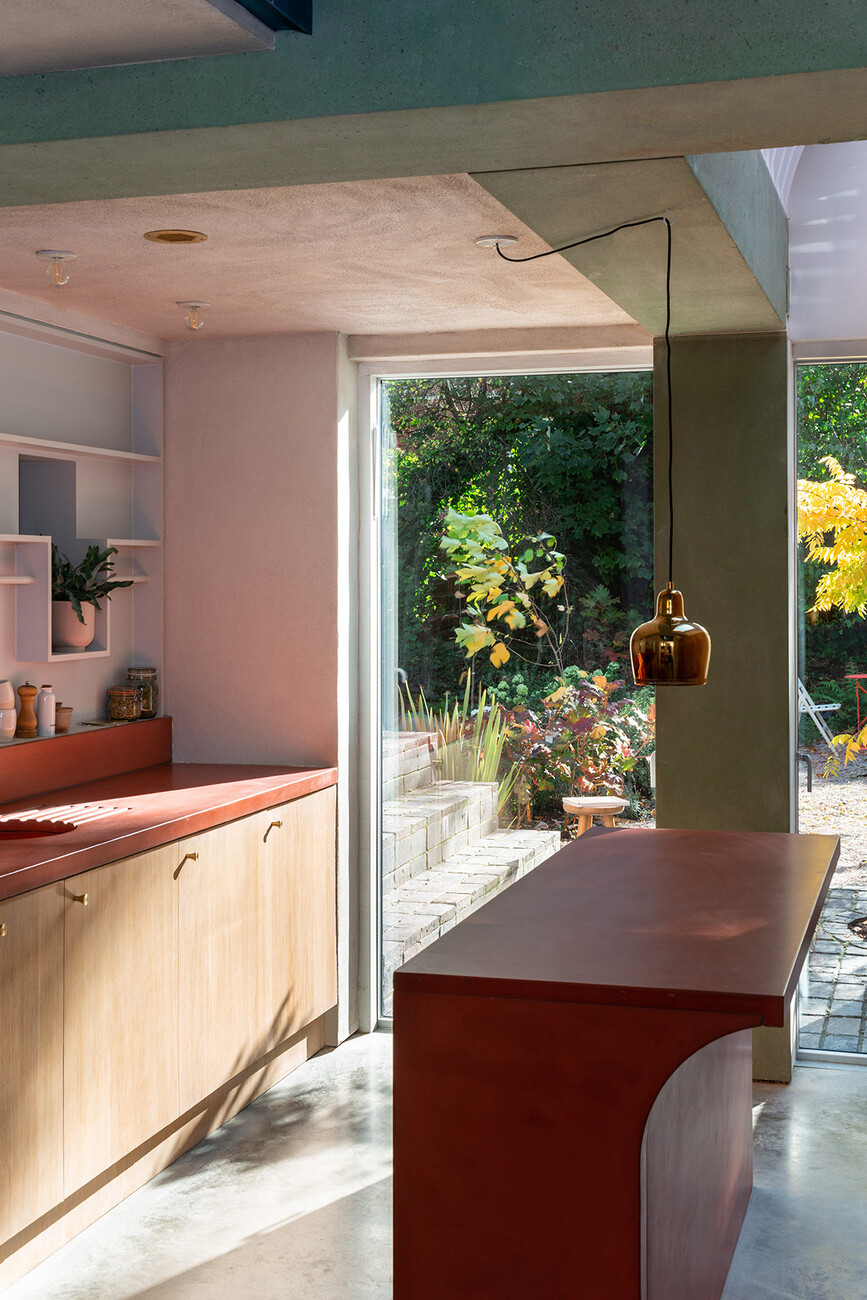 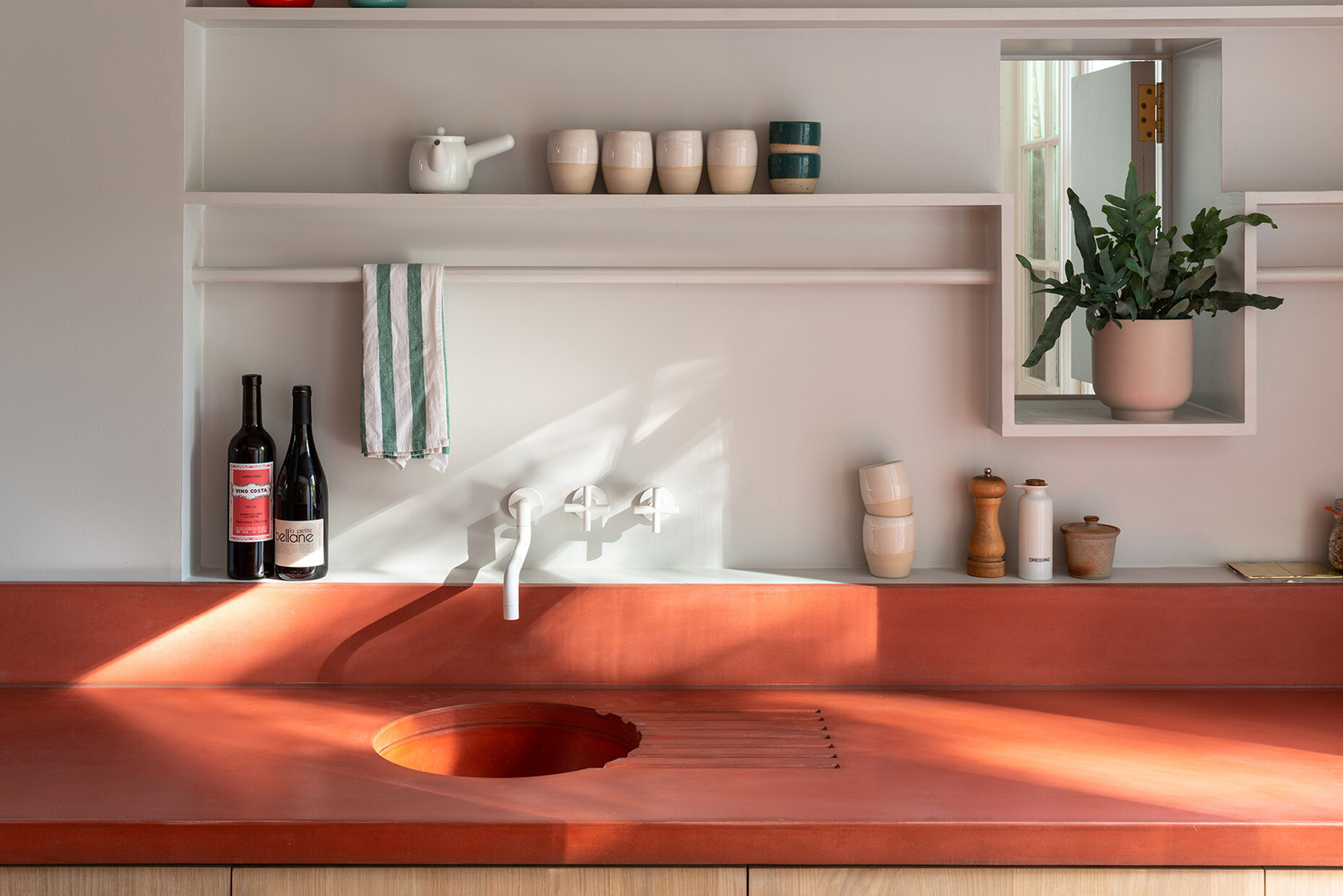 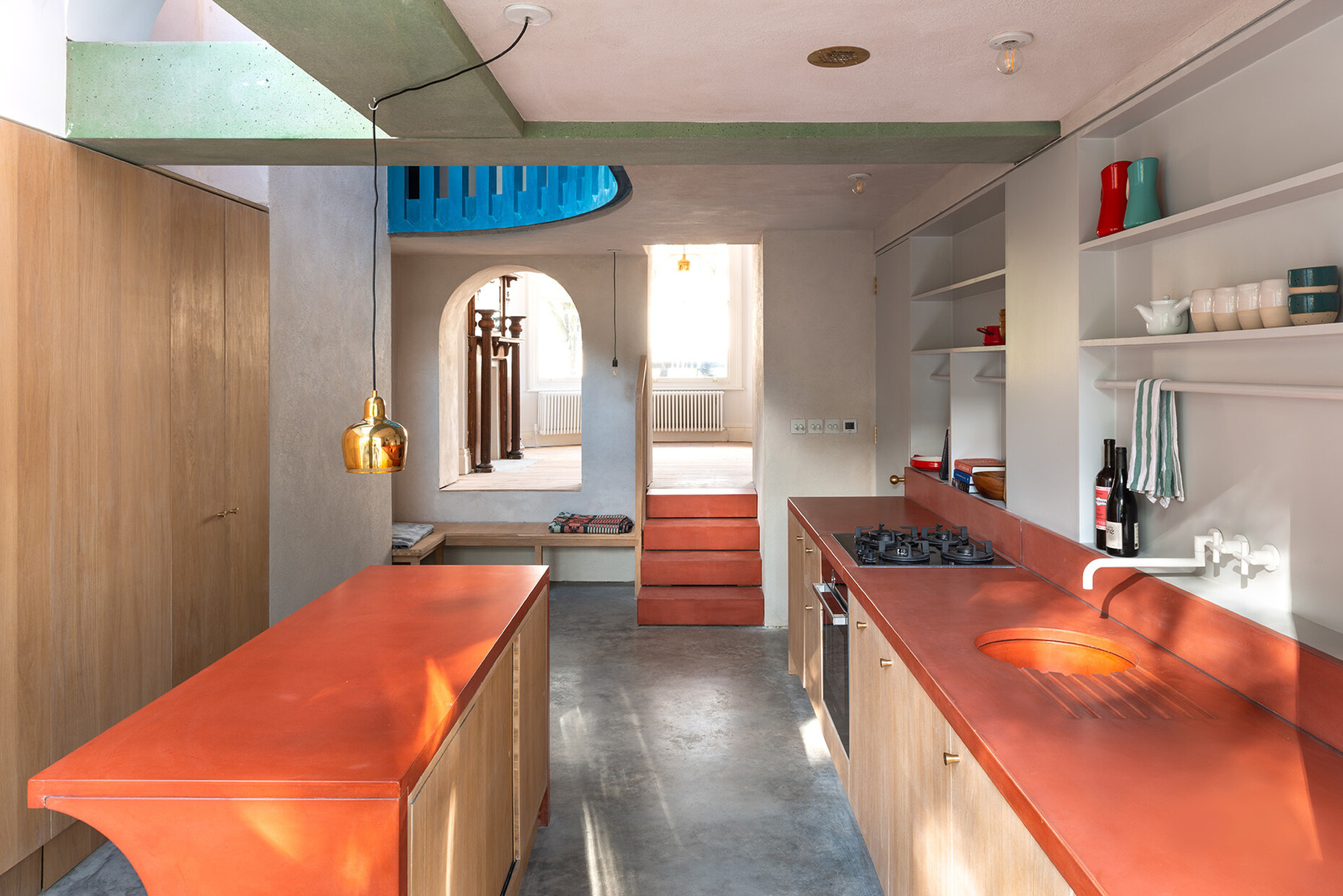 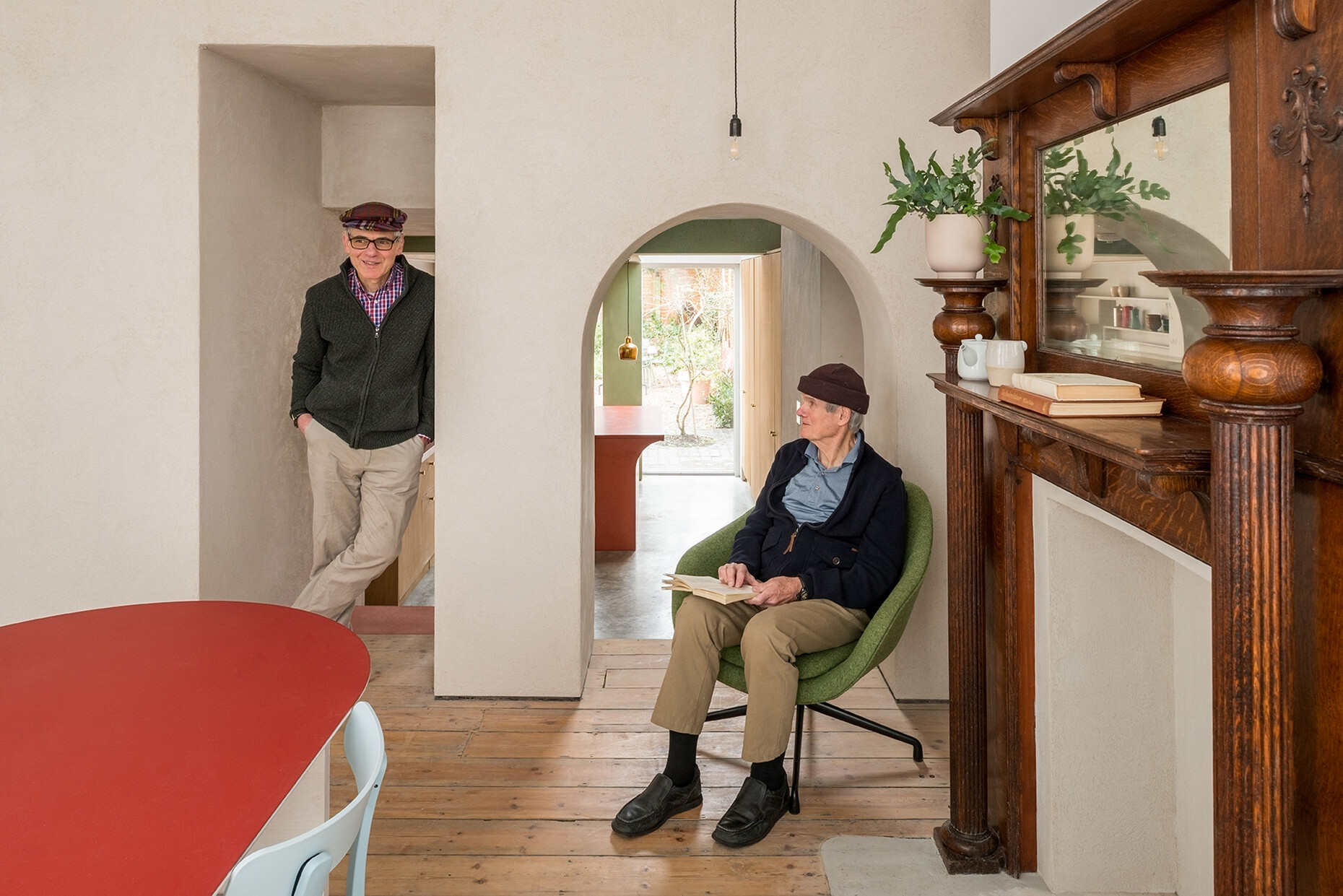 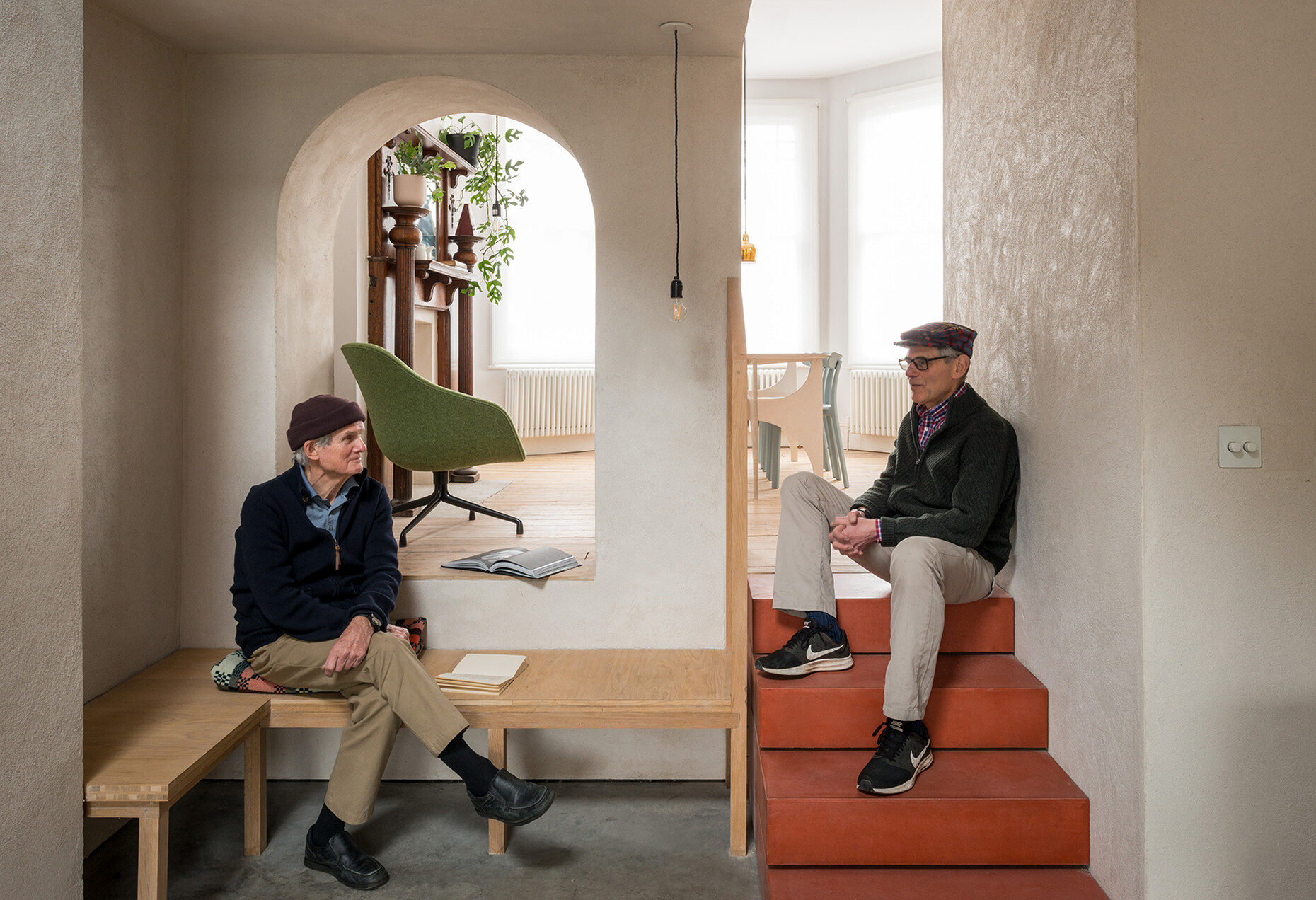 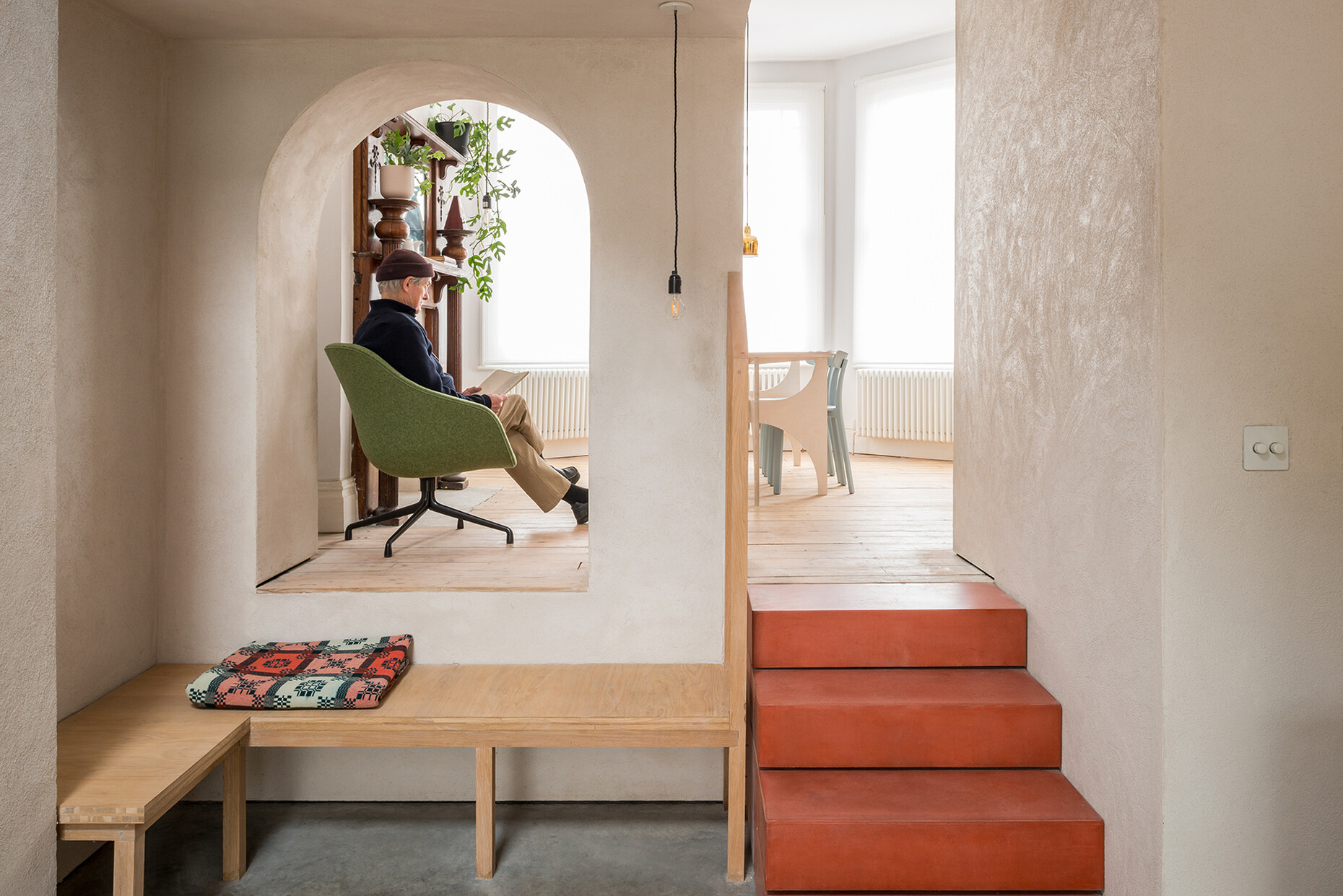 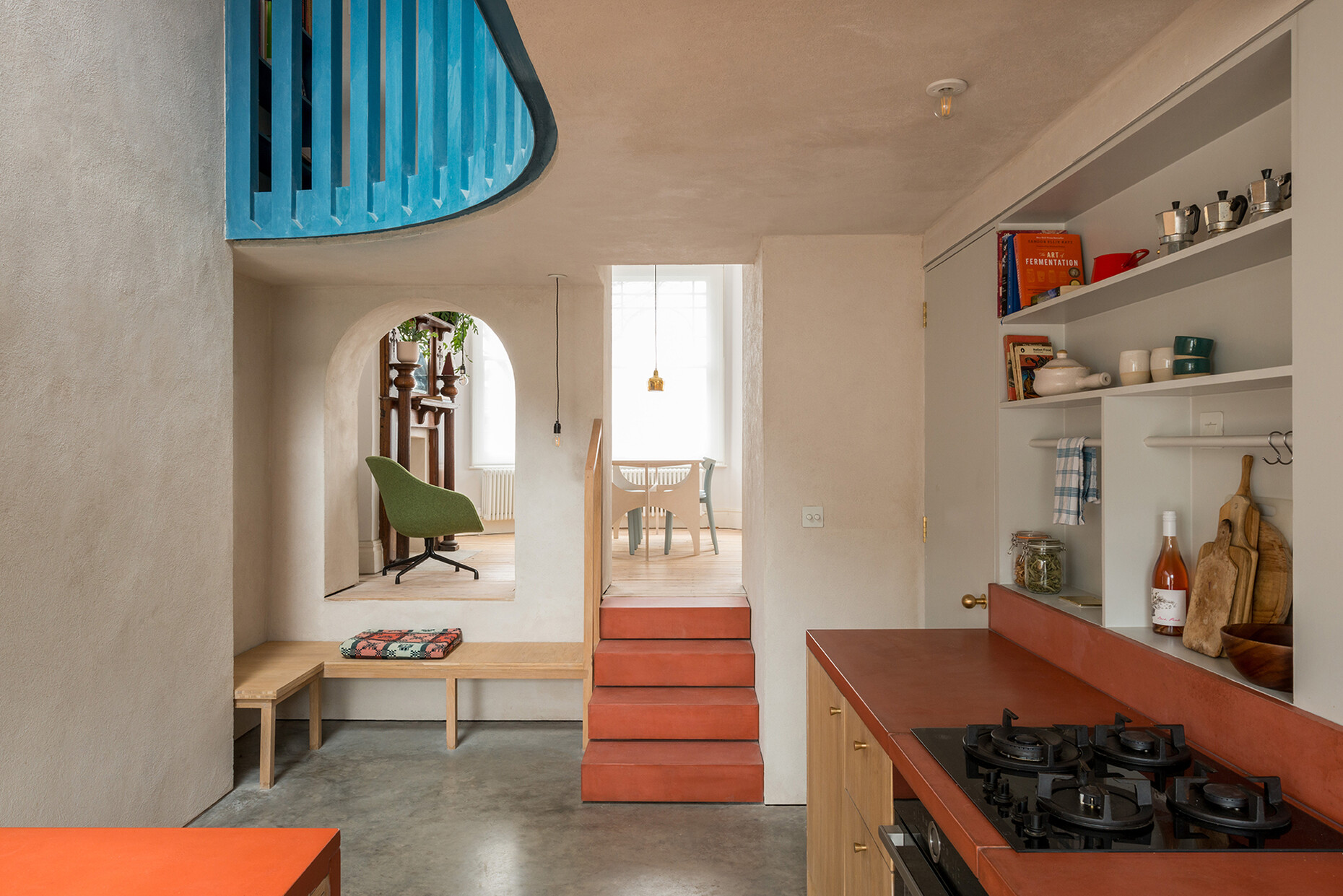 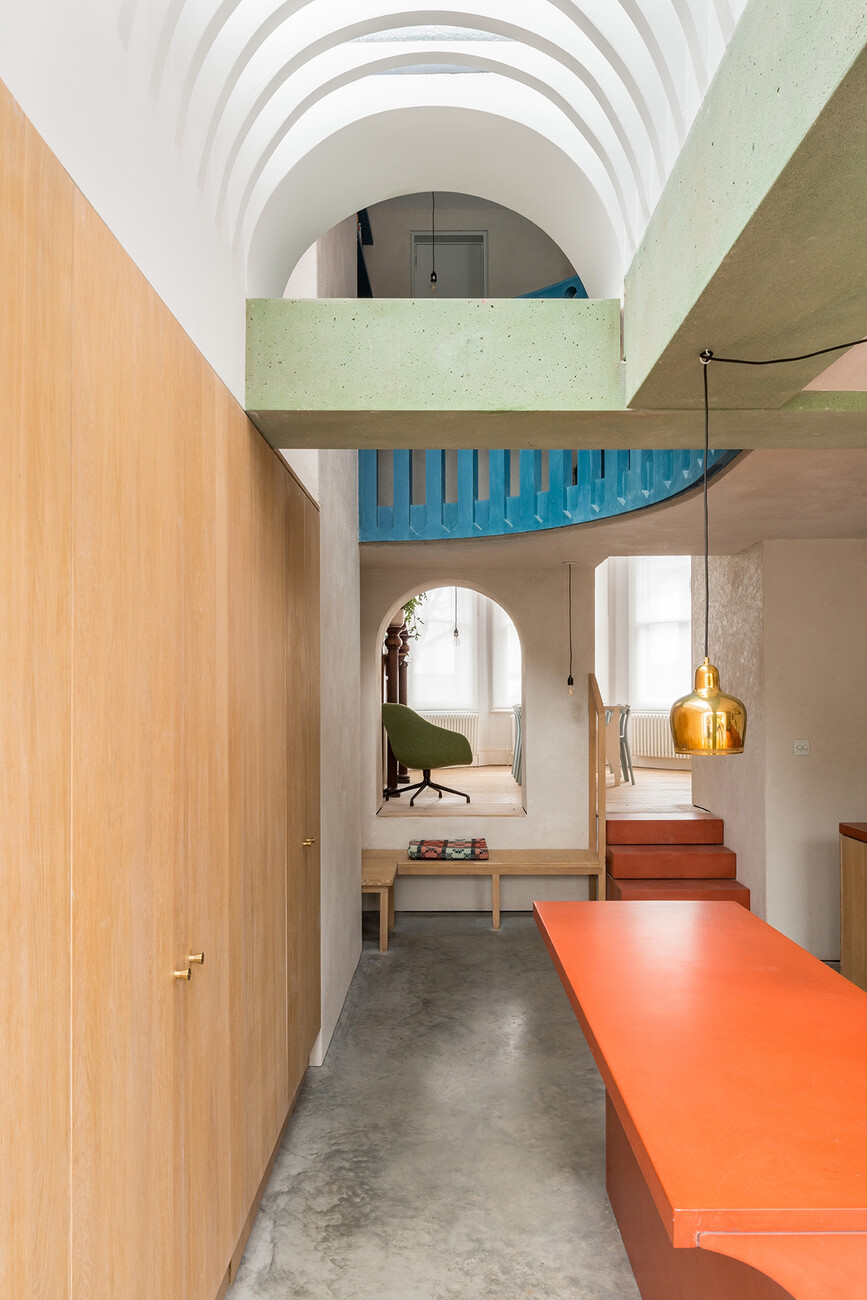 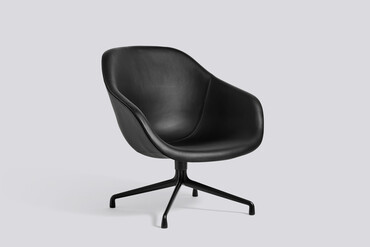 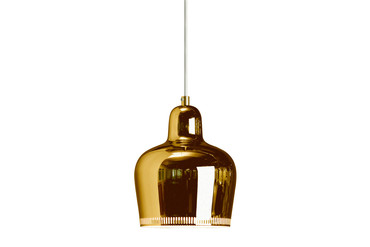 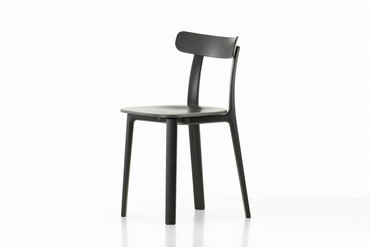 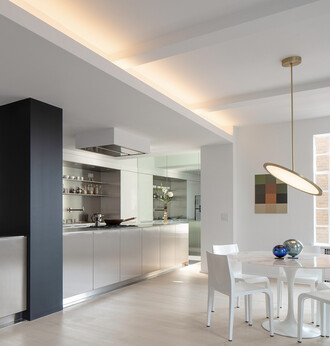 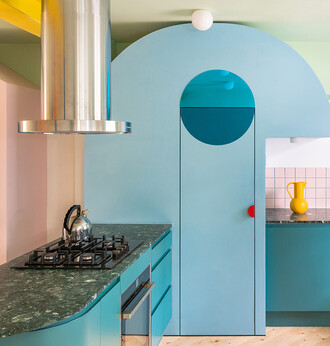 For their design of a London townhouse, Office S&M recycled milk bottles, chopping boards, marble and bricks to use as building materials – and brought a splash of real color to create a new dynamic in the rooms. 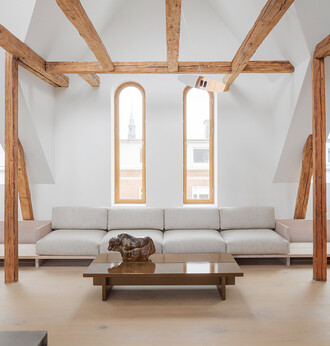 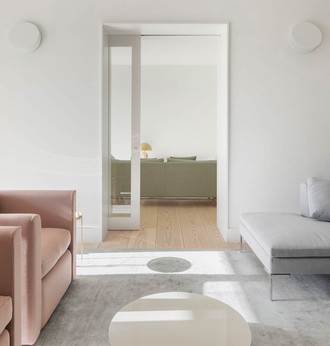 Conversion with a fine touch

Rar Studio has in Lisbon completely redefined an apartment in the Terraços de Bragança.