Susi and Ueli Berger’s career as designers spans three decades of Swiss furniture design. Ueli Maurer began his career as an apprentice for Hans Eichenberger. His first works from the early 1960s are still very recognizably in the tradition of modernism and its Swiss protagonists such as Willy Guhl, Max Bill or Eichenberger himself. Berger and his wife Susi, with whom he collaborated closely, turned sooner and more strongly than other designers in Switzerland to phenomena such as Pop Art and the nascent youth movement and concepts such as self-empowerment and do-it-yourself. They designed a series of cheerful and informal furniture such as the seating elements “Soft Chair” and “Multi Soft,” which today have to be seen as Switzerland’s most important contribution to Pop Art design. Modularity plays a decisive role in their design; specifically, individual elements could in theory be combined to form endless seating landscapes. The iconic sofa system “DS-600” from 1972 that Ueli Berger designed in cooperation with Eleonora Peduzzi-Riva, Heinz Ulrich and Klaus Vogt for de Sede merged this idea with elegant artisanship. Consequently, the Bergers’ unconventional approach also entered the living rooms of the upper-middle classes. The same can be said of numerous furniture items that Susi and Ueli Berger developed for furniture-maker Röthlisberger – like “Schubladenstapel,” whose appearance seems to combine luxury and impromptu design.

Now a major retrospective at Museum für Gestaltung Zürich entitled “PA-DONG!” is honoring the work of the designer couple, albeit posthumously in the case of Ueli Berger, who died in 2008. The exhibition is accompanied by a richly illustrated catalogue raisonné published by Scheidegger und Spiess, which includes four essays by Claude Lichtenstein, Renate Menzi, Volker Albus and Meret Ernst and provides a wonderful overview of the work of Susi and Ueli Berger.  (fap) 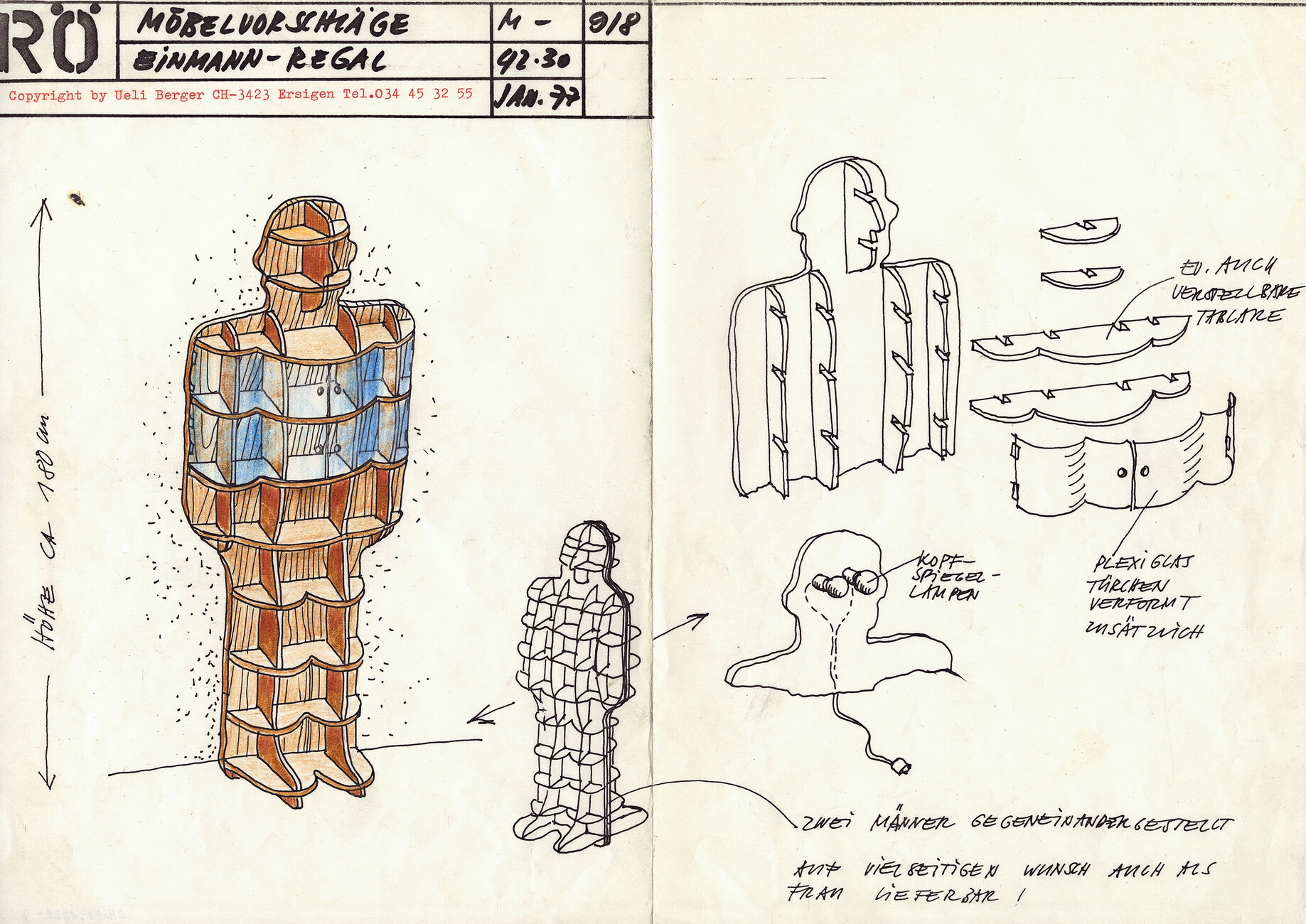 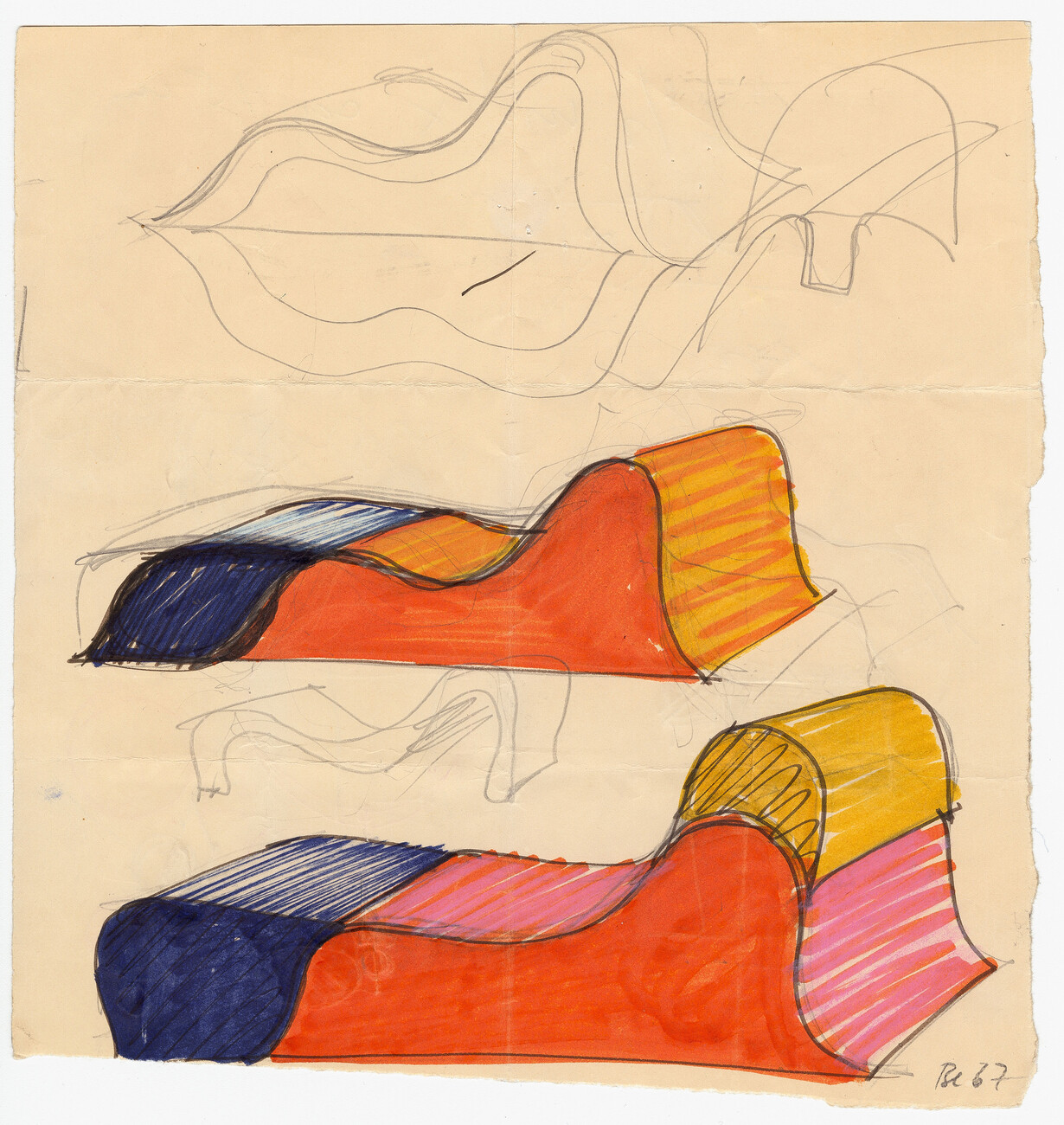 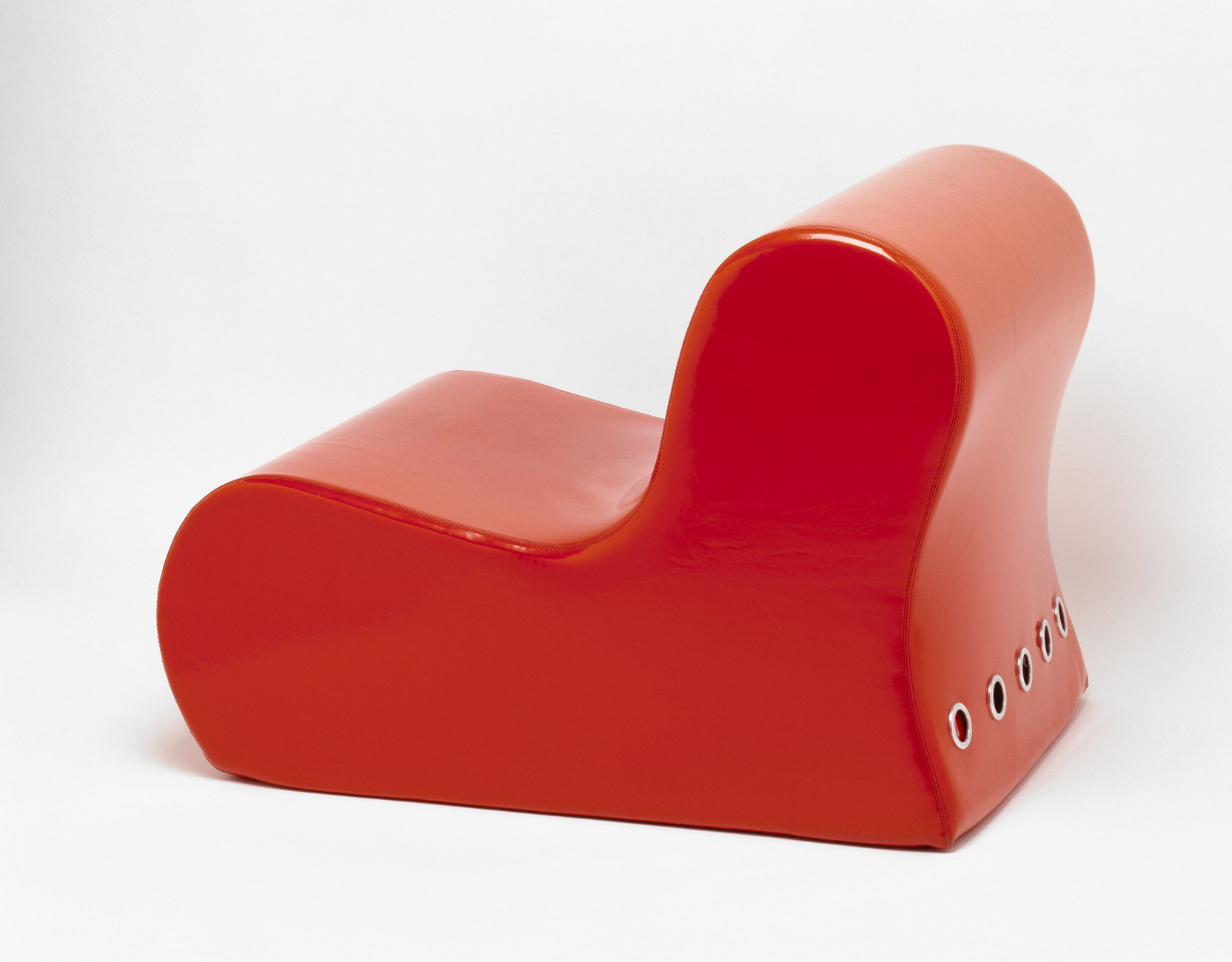 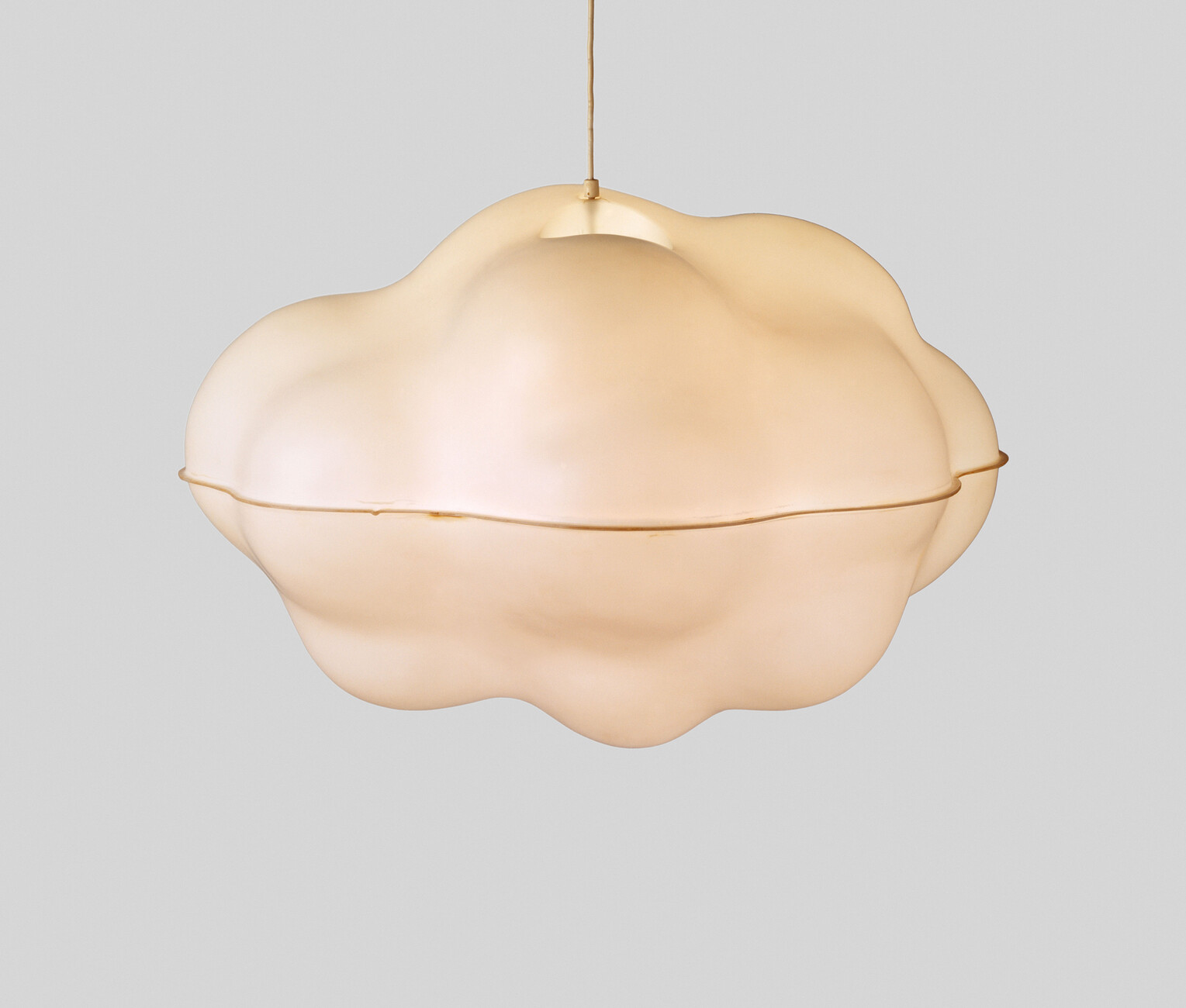 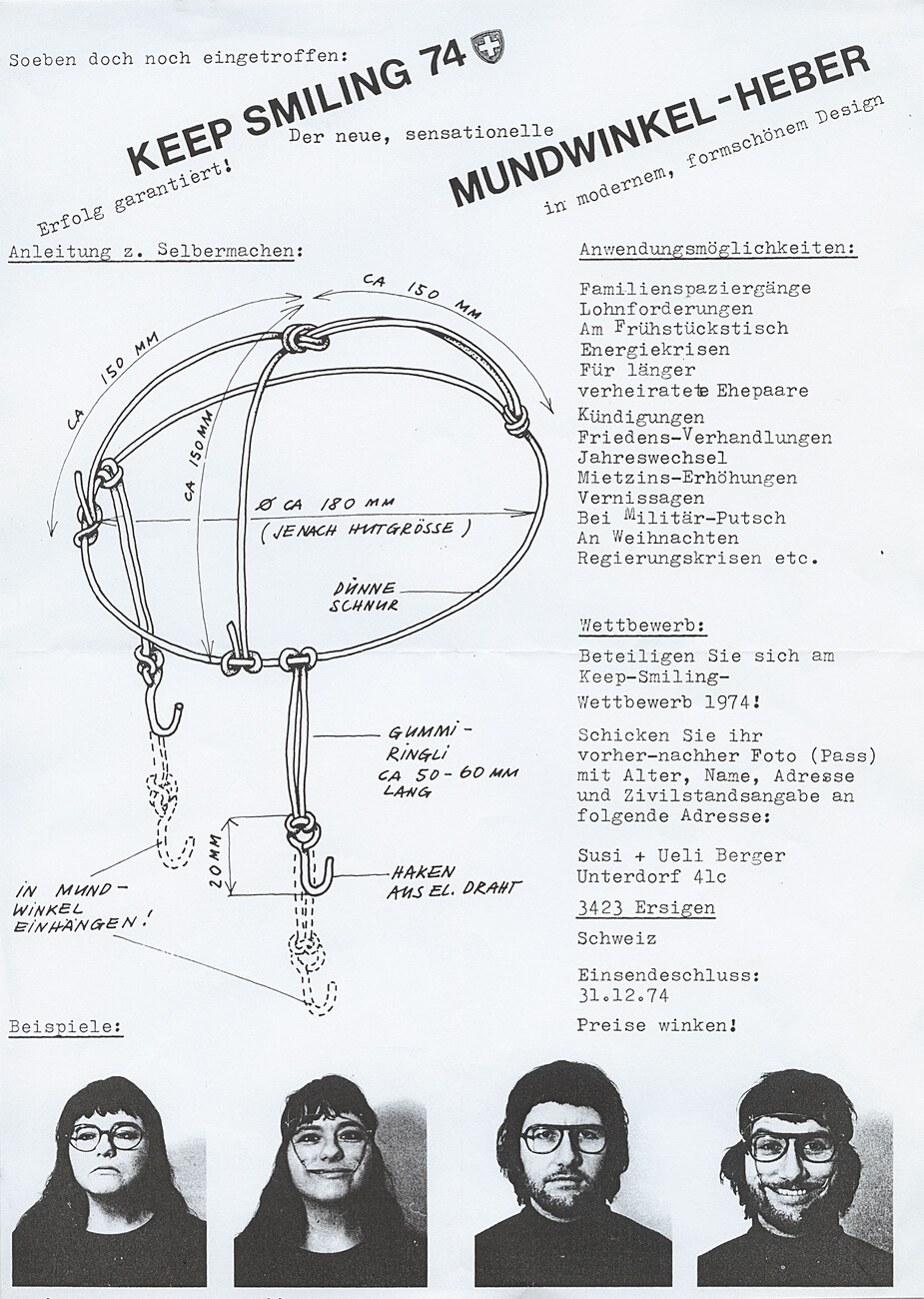 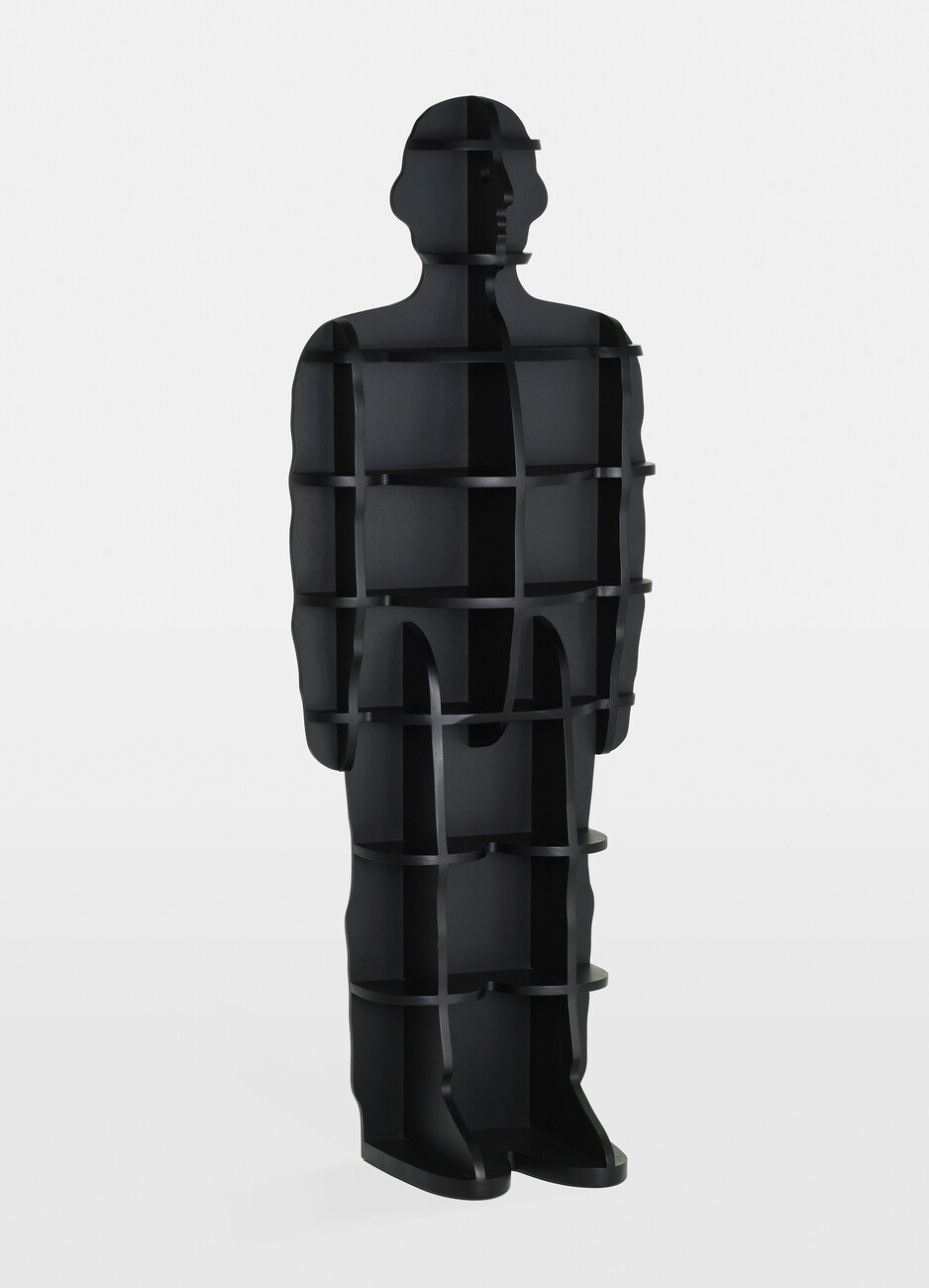 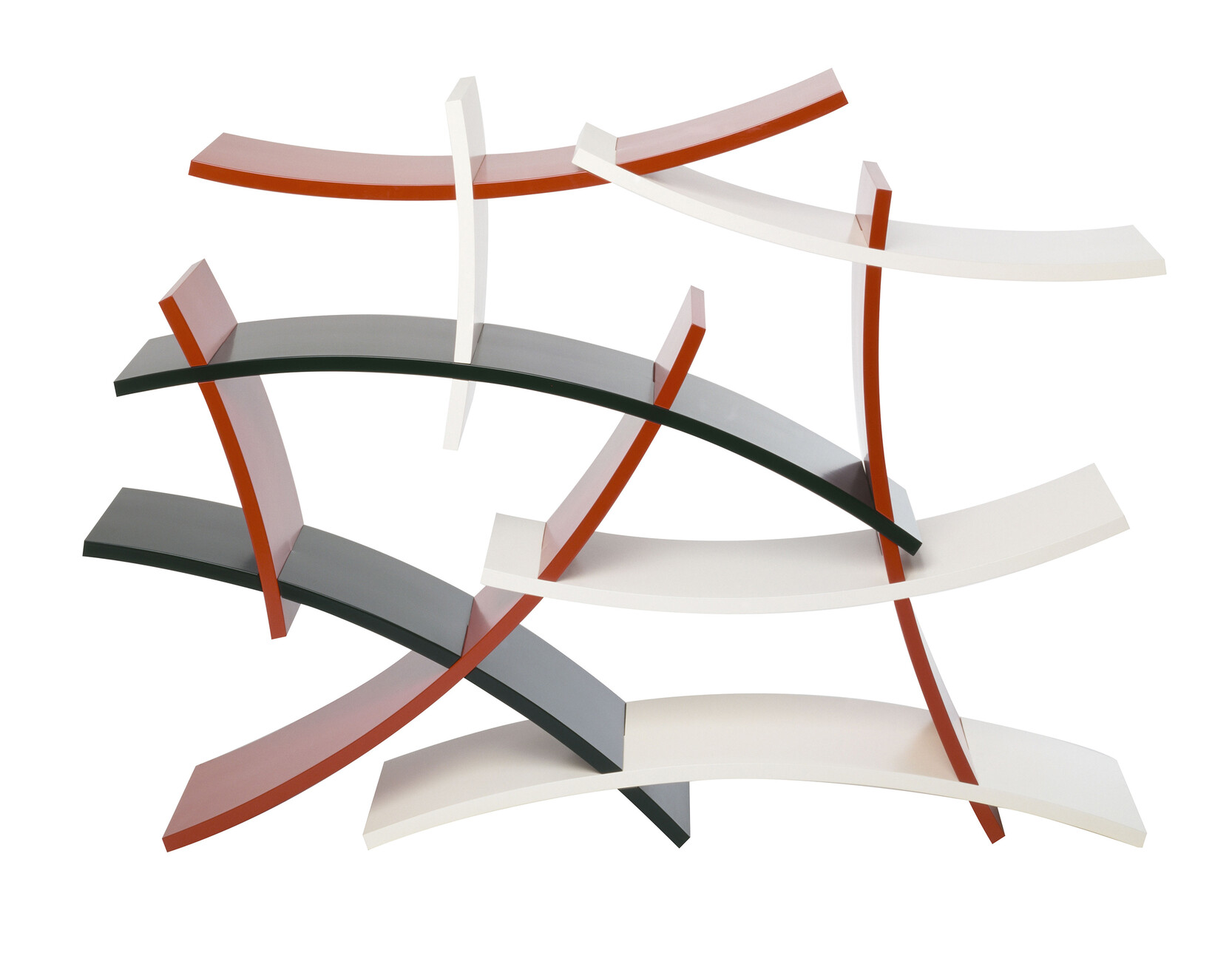 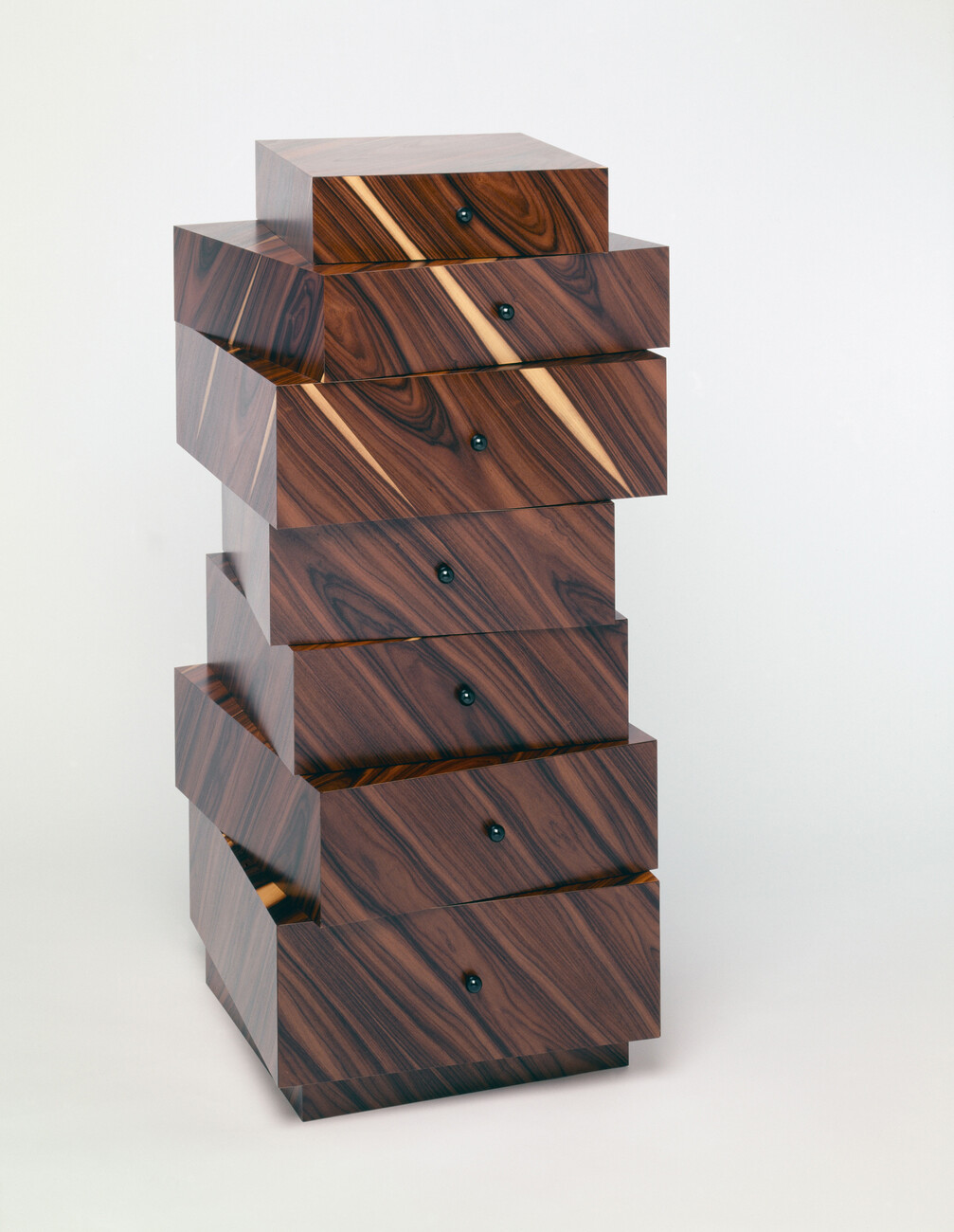 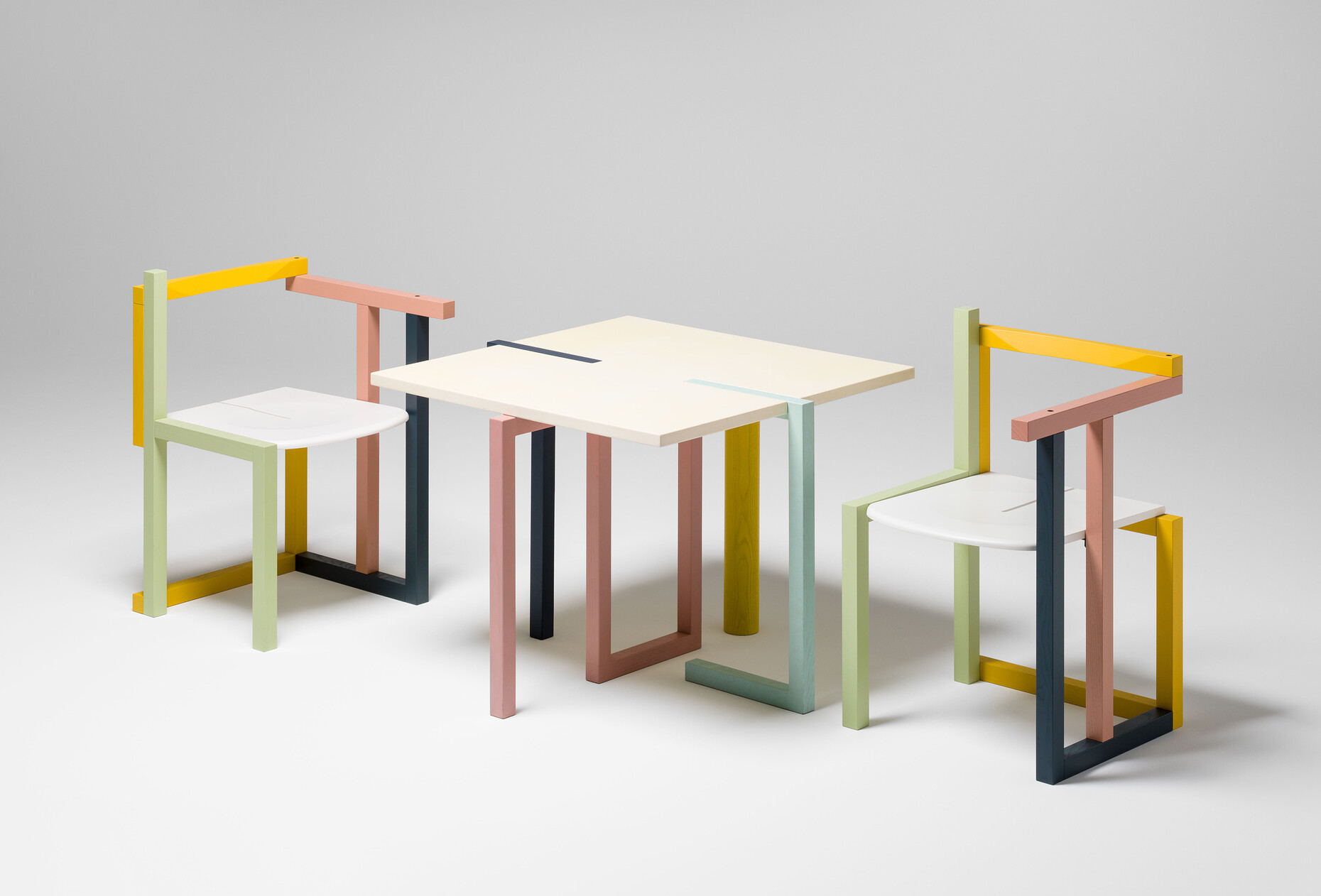 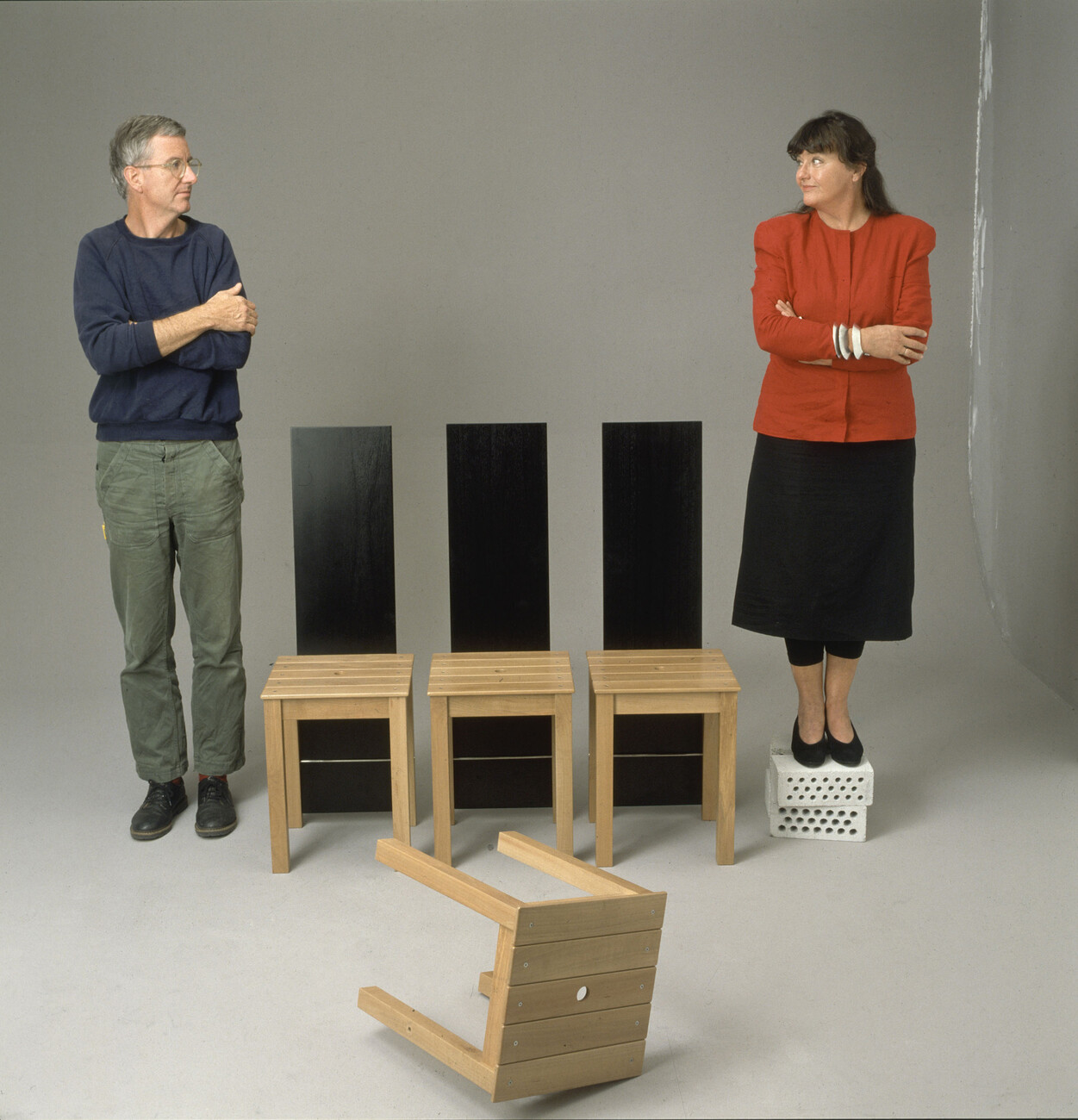 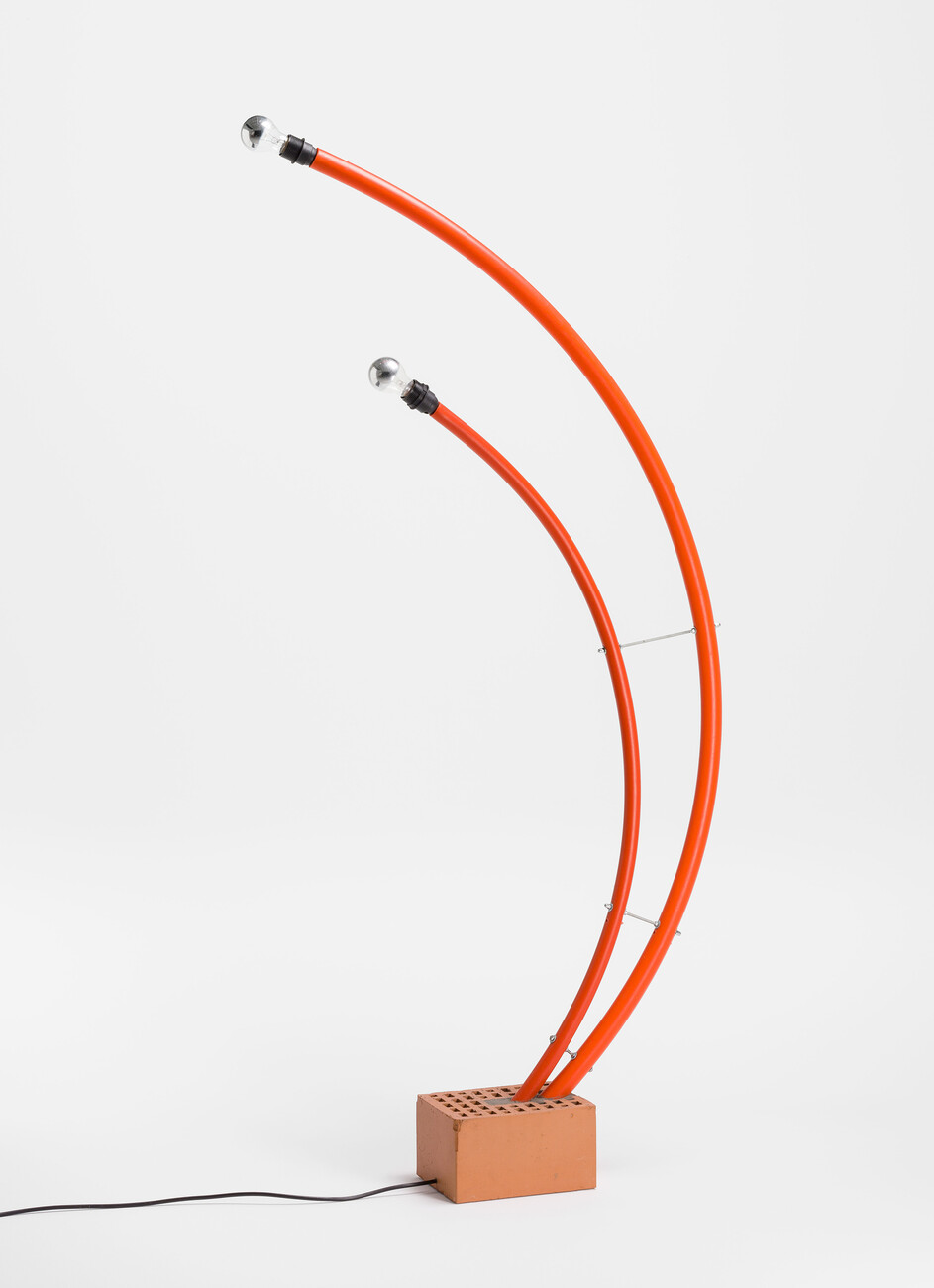 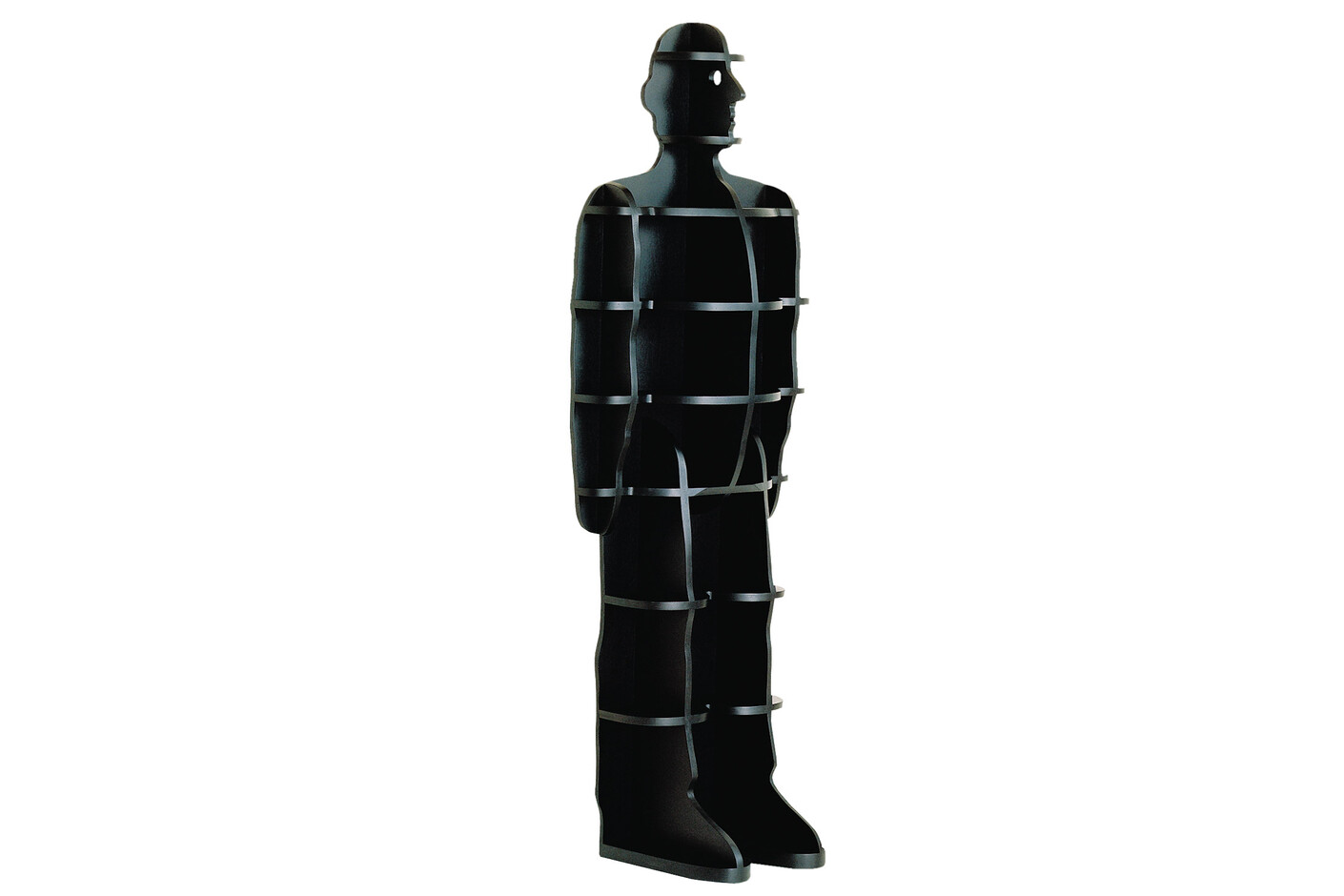 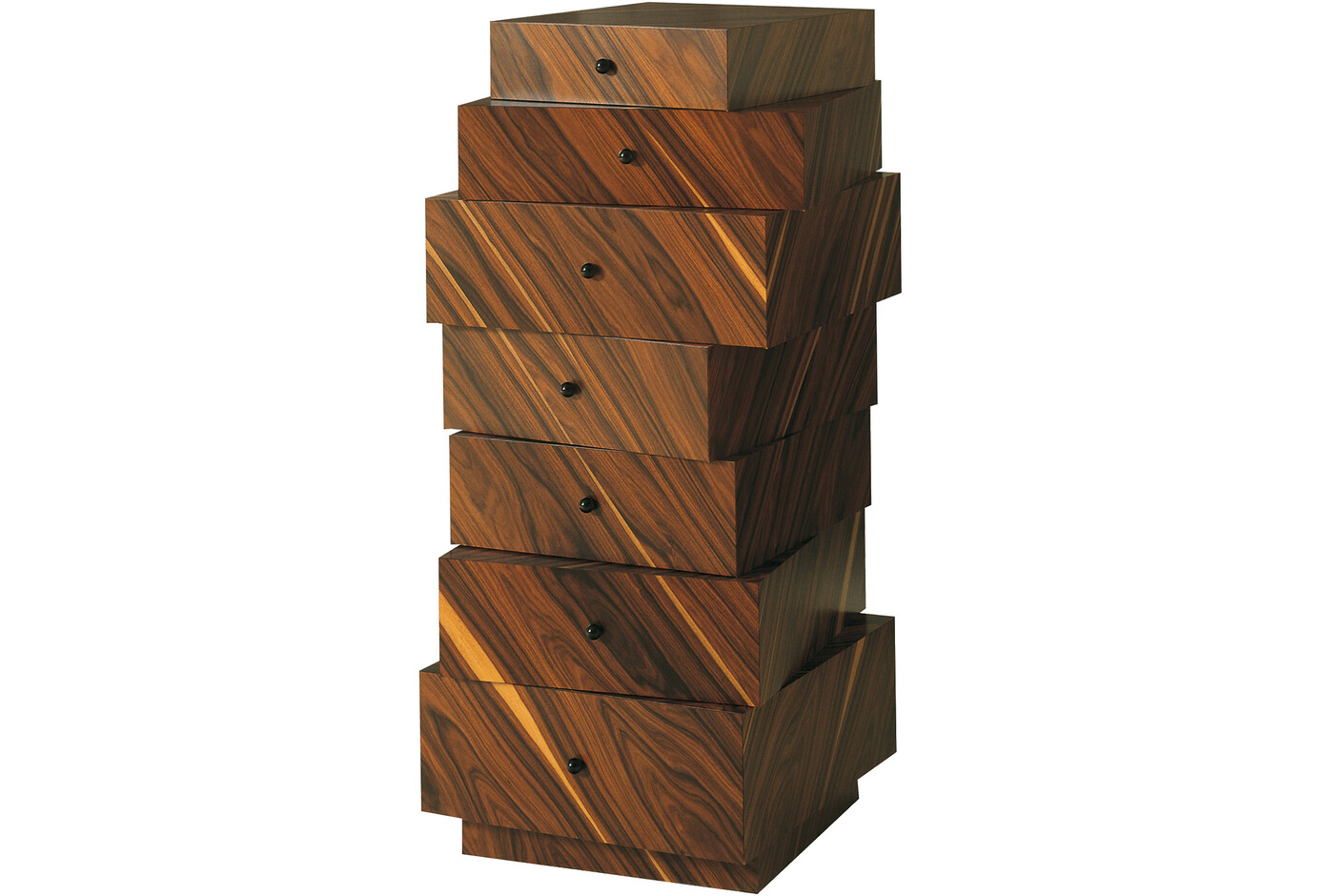 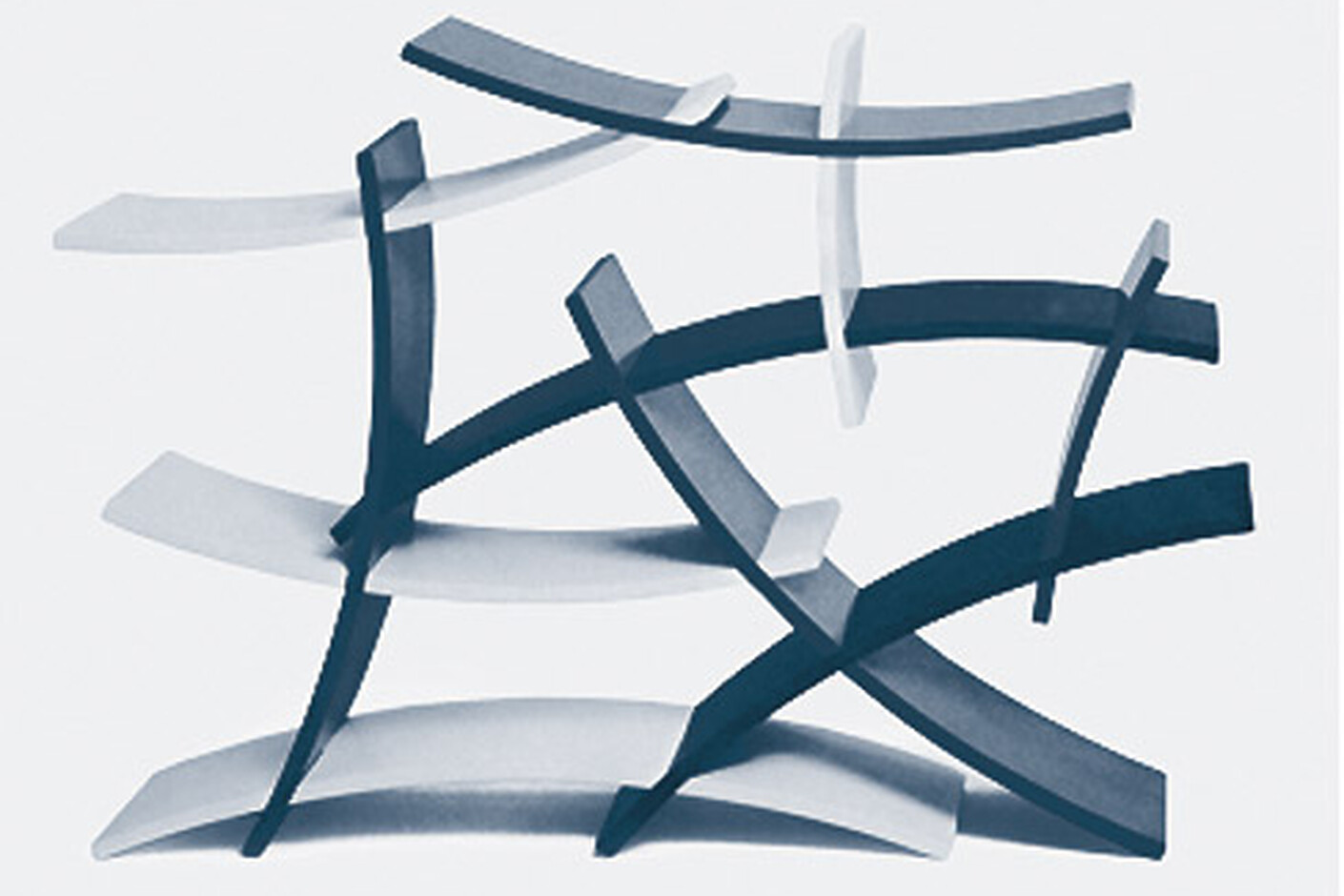 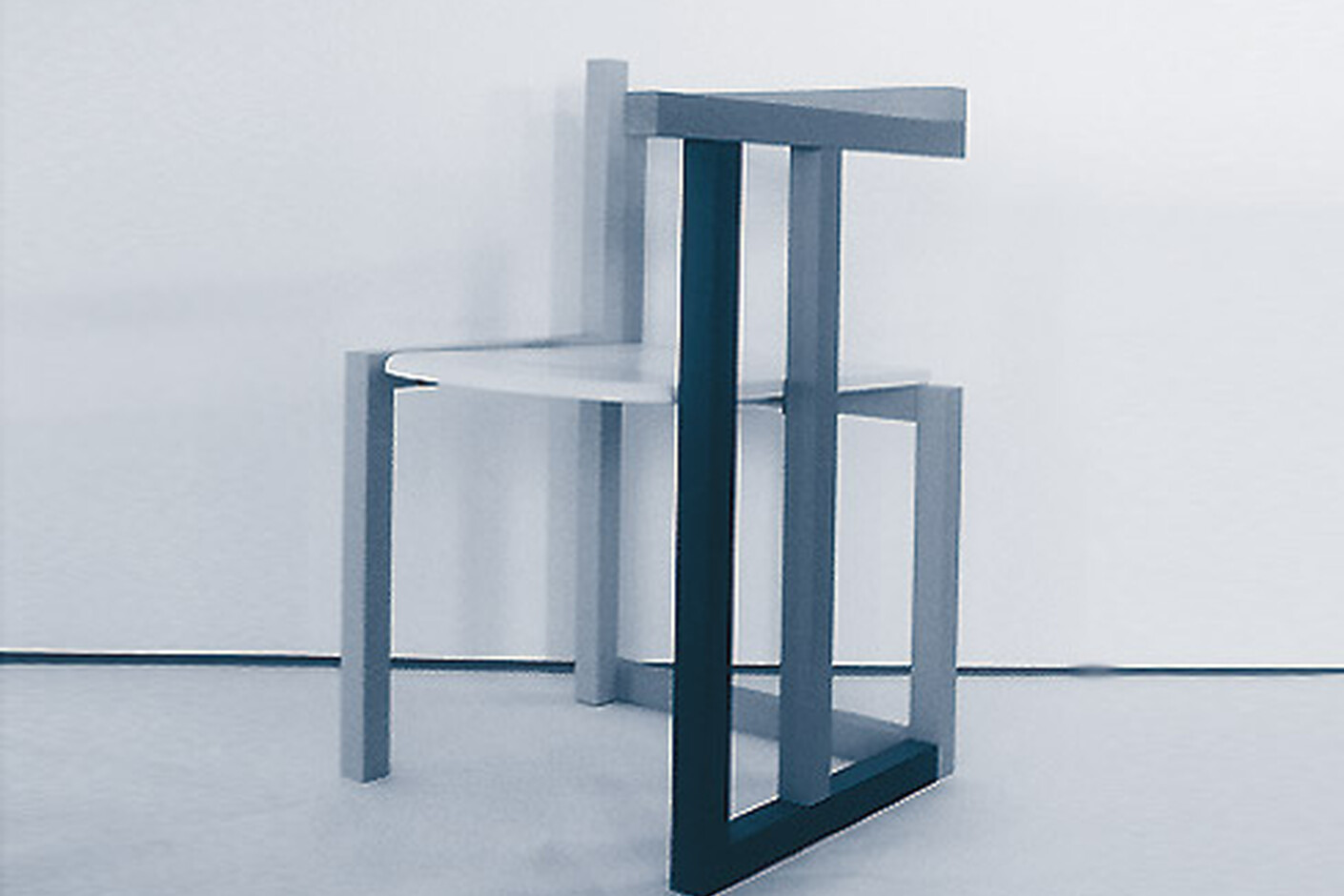 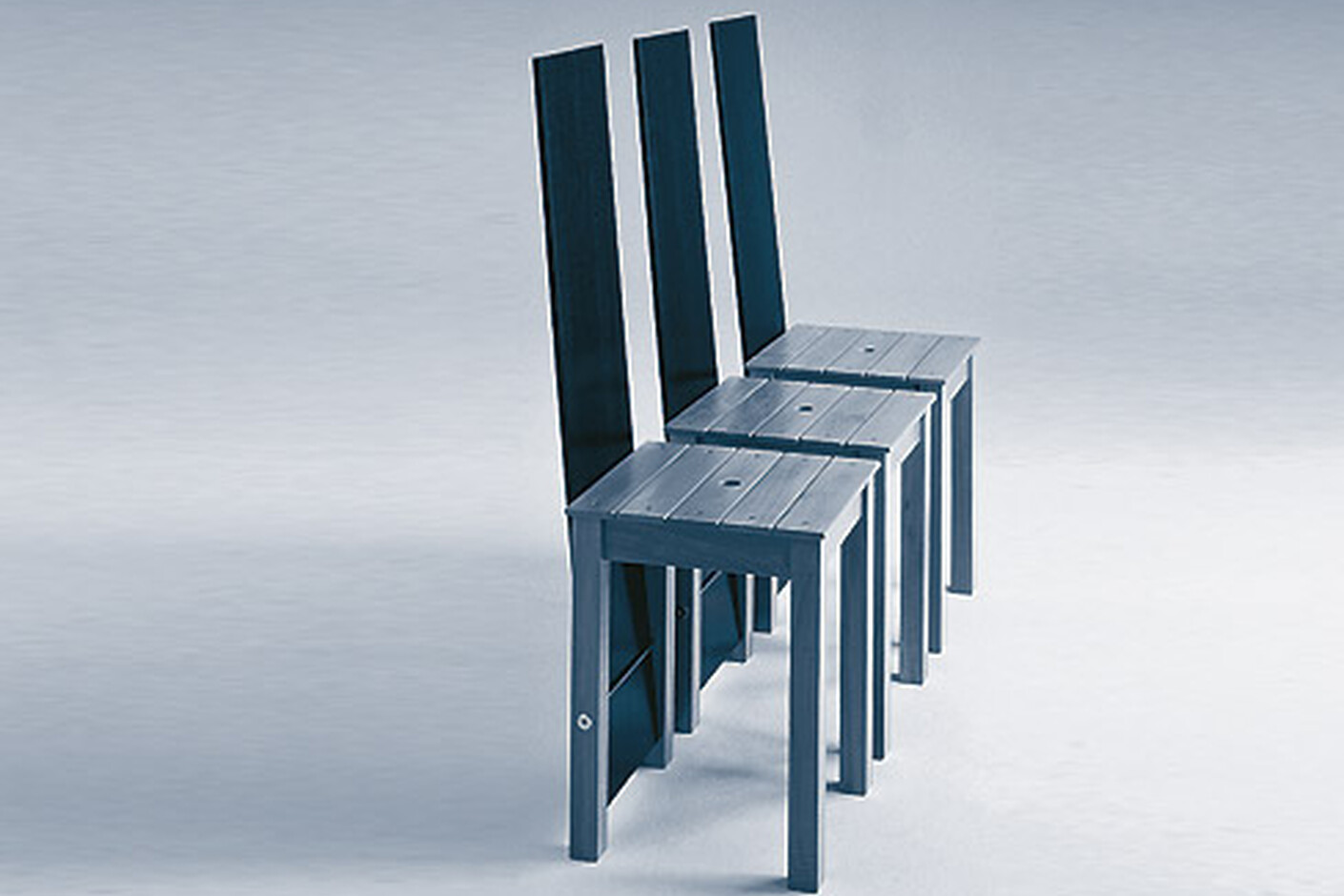 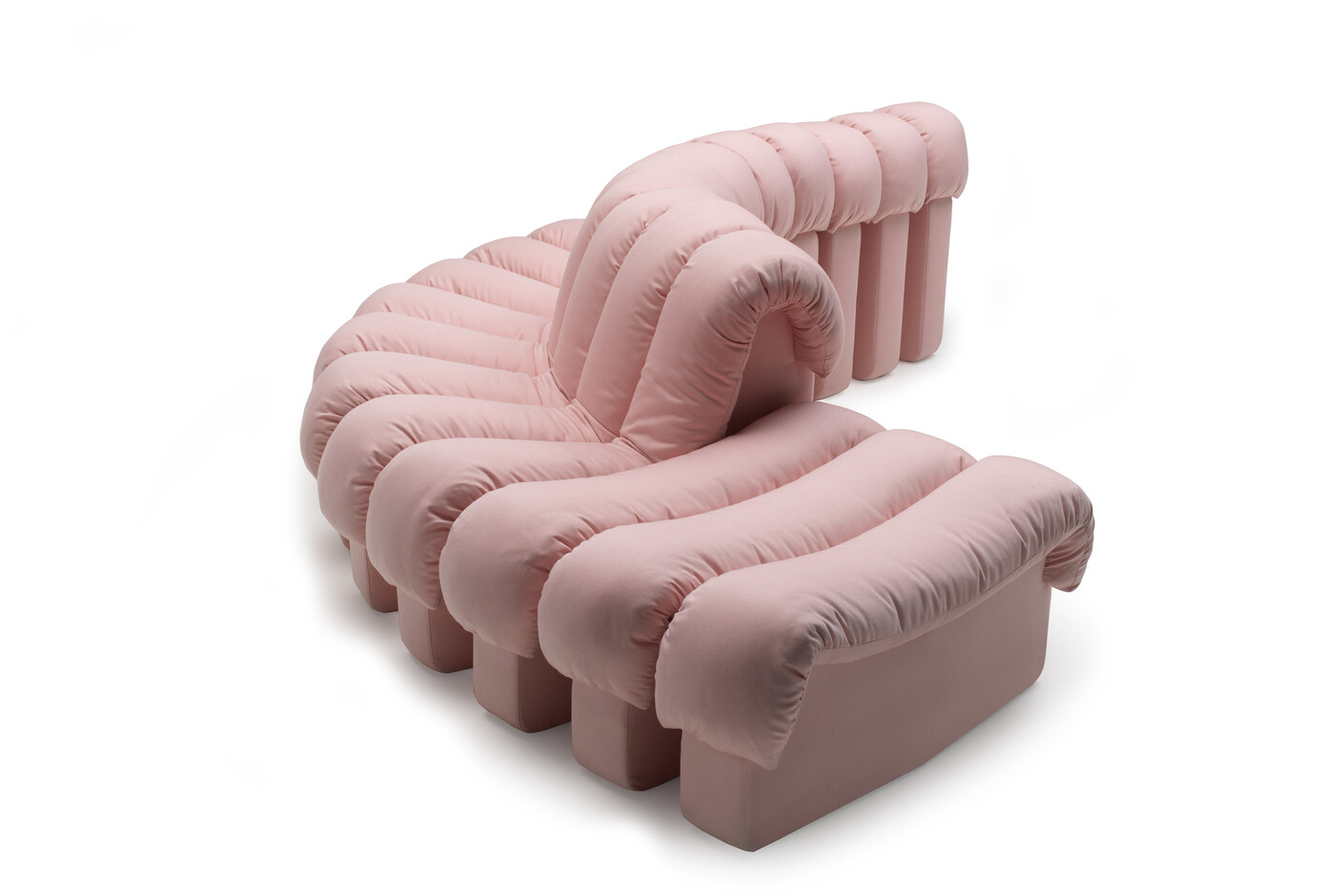 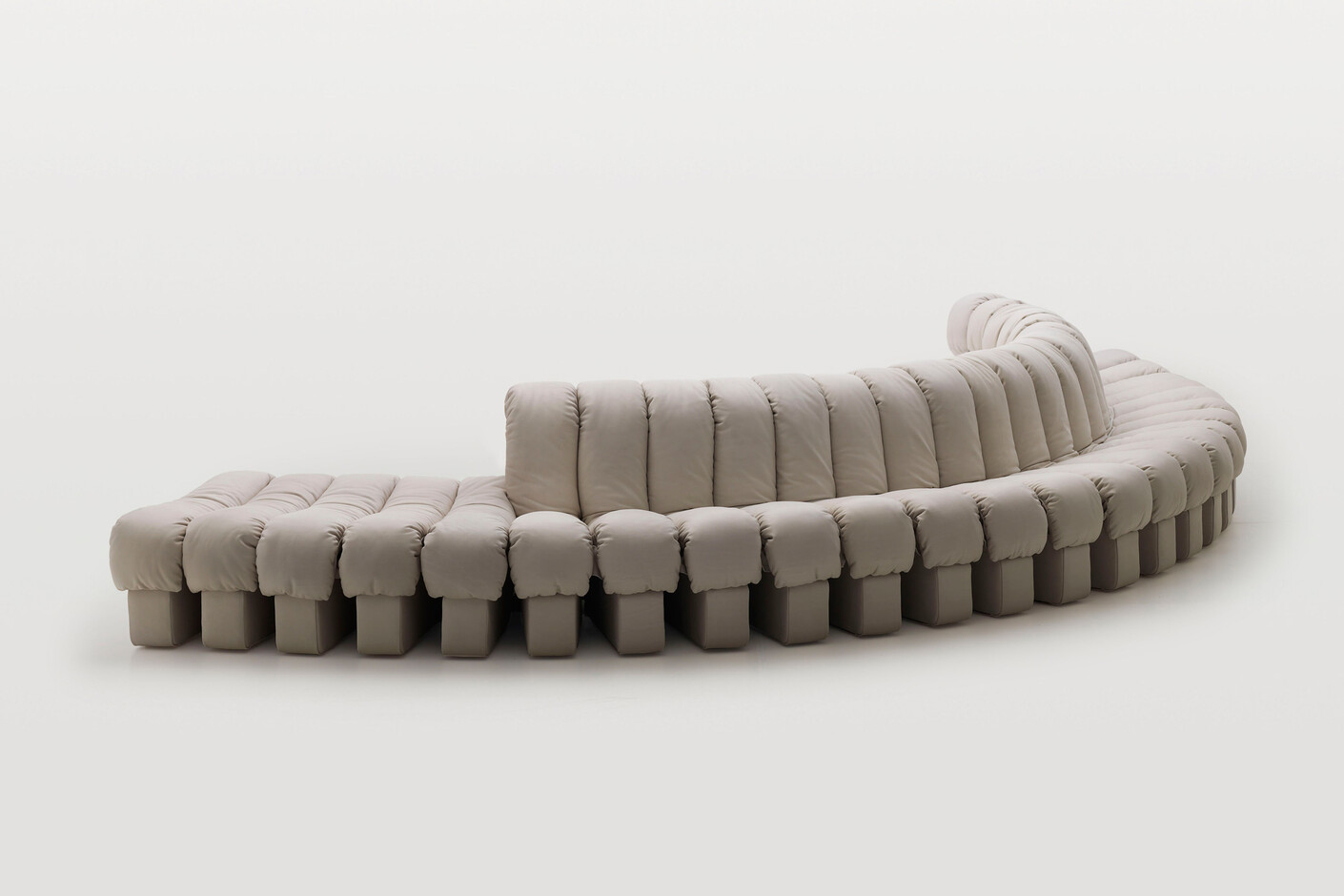 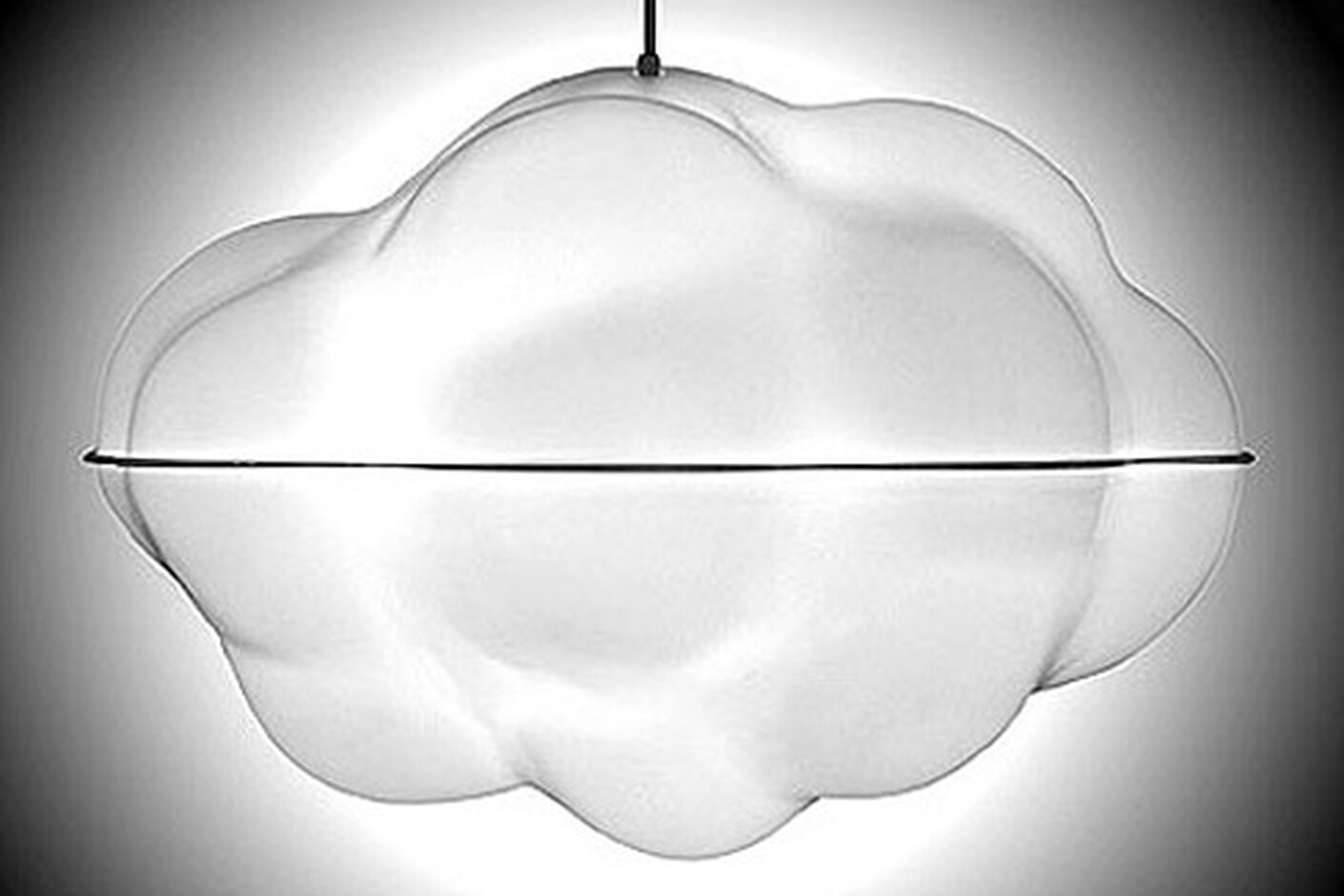 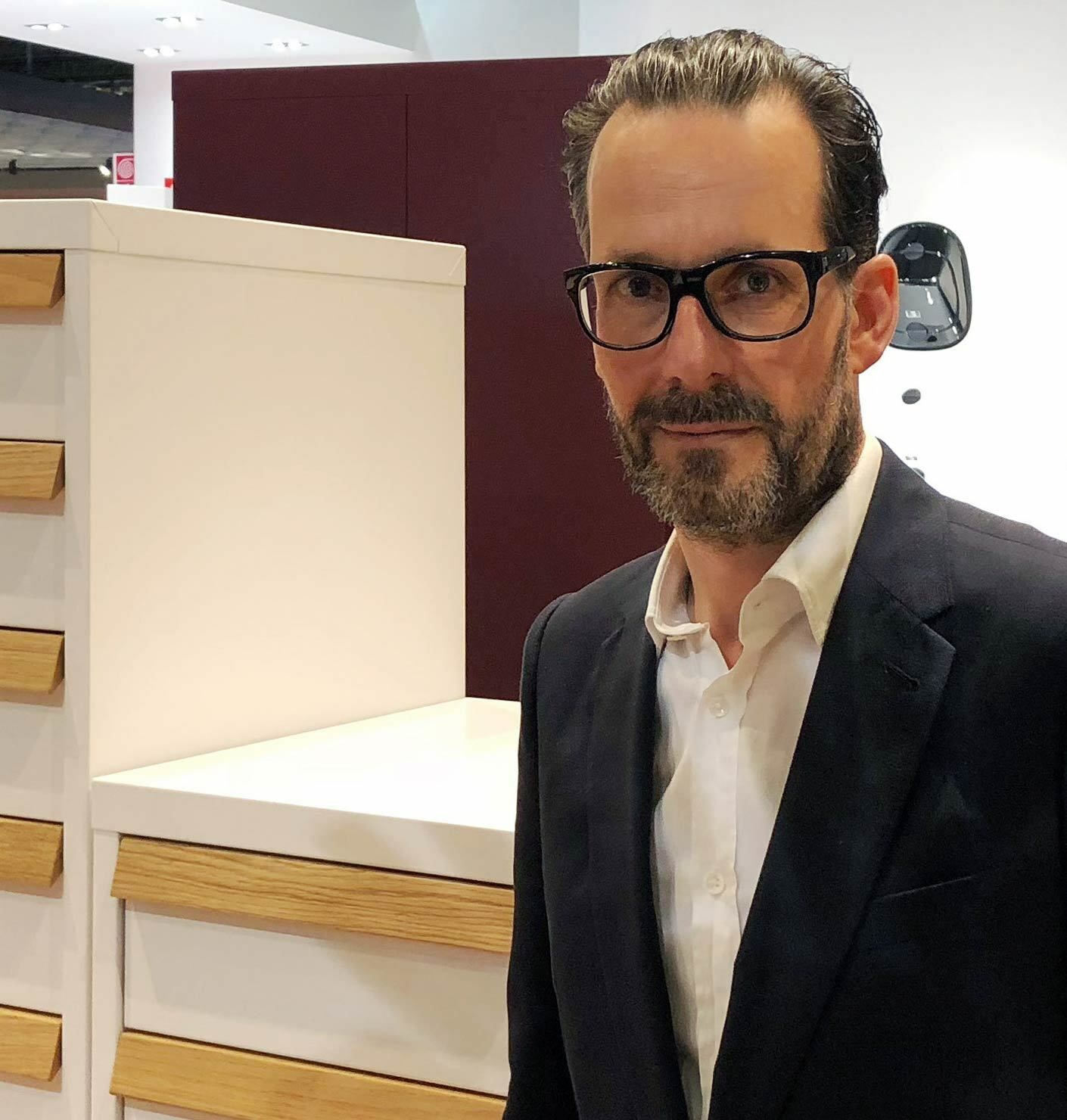 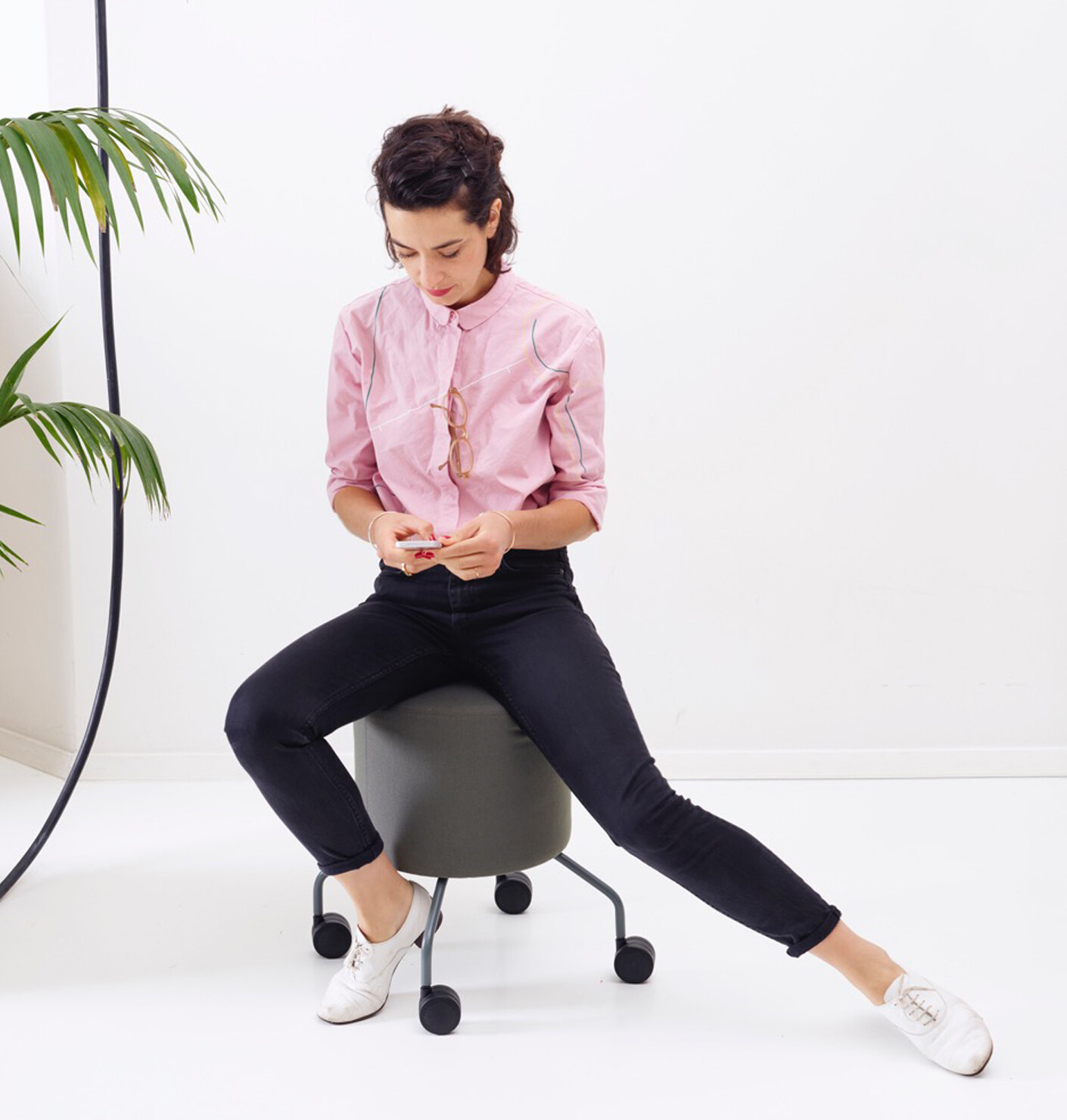 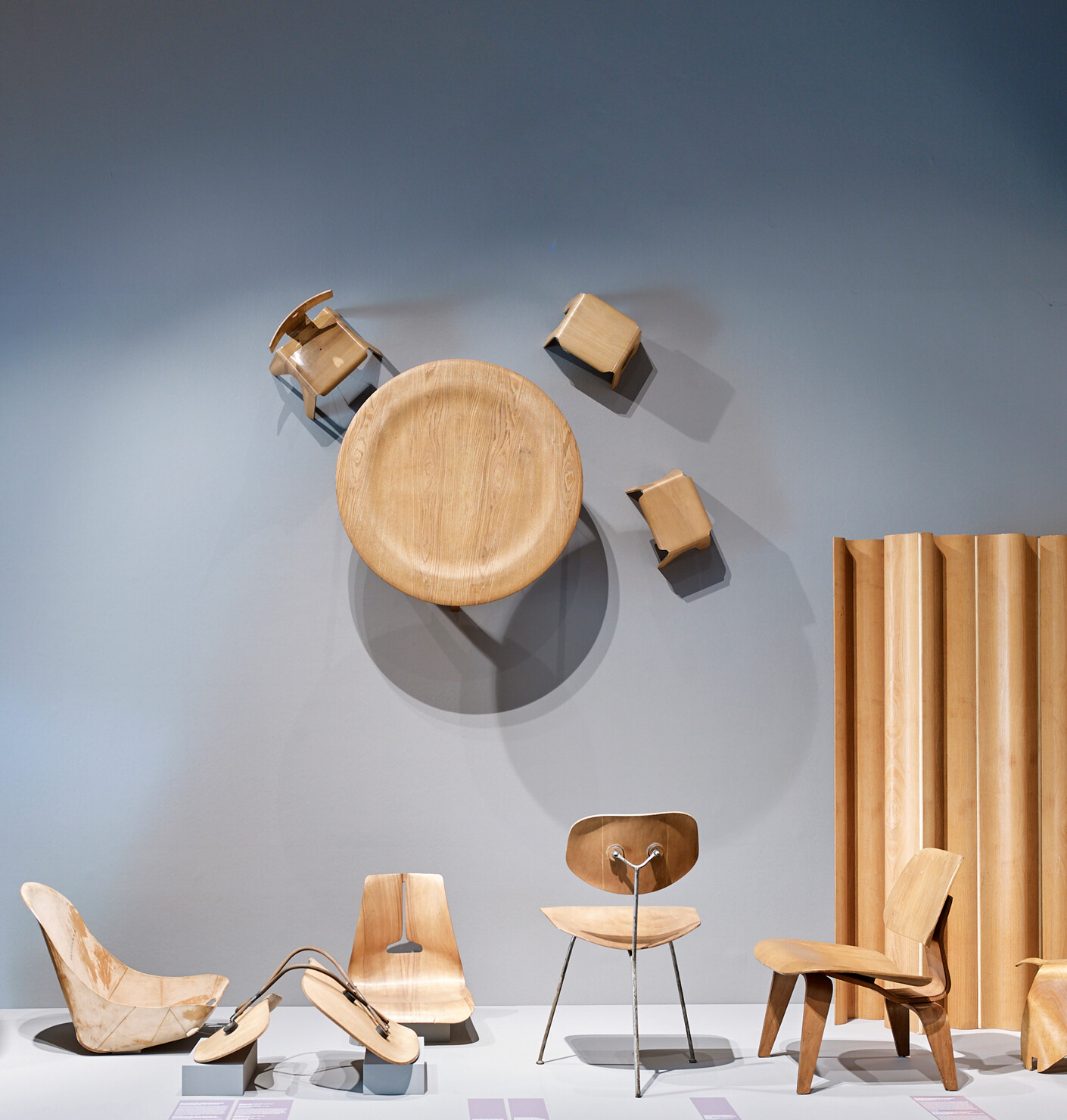