Designer Linde Freya Tangelder and her studio Destroyers/Builders have designed a side table with a shape that cites the architecture of renowned Brazilian architect Lina Bo Bardi.
by Fabian Peters | 9/10/2019

Architect Lina Bo Bardi used the term “prehistoric holes” to describe the window openings of her sports buildings for the Pompéia culture and leisure center in São Paulo. Realized between 1982 and 1986, the three tall concrete structures accommodate a swimming pool, several sports halls and changing rooms. The architect consciously chose a brutalist style for her project: “Beauty is simple, brutality is complex," she argued. She perforated the main building cube with rows of irregular window openings whose free shapes were formed in plastic during the construction of the complex; subsequently the openings were cast in concrete.

The organic shape of these openings, their irregularity and diversity form an intriguing contrast to the regularity of the large building which fascinated Belgian designer Linde Freya Tangelder, founder of Brussels design studio Destroyers/Builders. In creating her side tables “Windows of Bo Bardi” she was inspired by the design of the window openings. Each table consist of three irregularly shaped sections which stand in a quite obvious formal relationship with the leisure center’s windows. They seem to have been precariously assembled and their fascination derives not least from the contrast between solidity and apparent instability. Linde Freya Tangelder used various materials and surfaces to explore the options offered by this composition: The version made of a concrete material seems to refer to both Bo Bardi’s building and organic forms. In tulipwood the table appears even more organic. Finally, the third version of the side table is lacquered with an oxblood red varnish, which counters the “prehistoric aspect”of the design with a good shot of sophistication and refinement in the surface treatment. 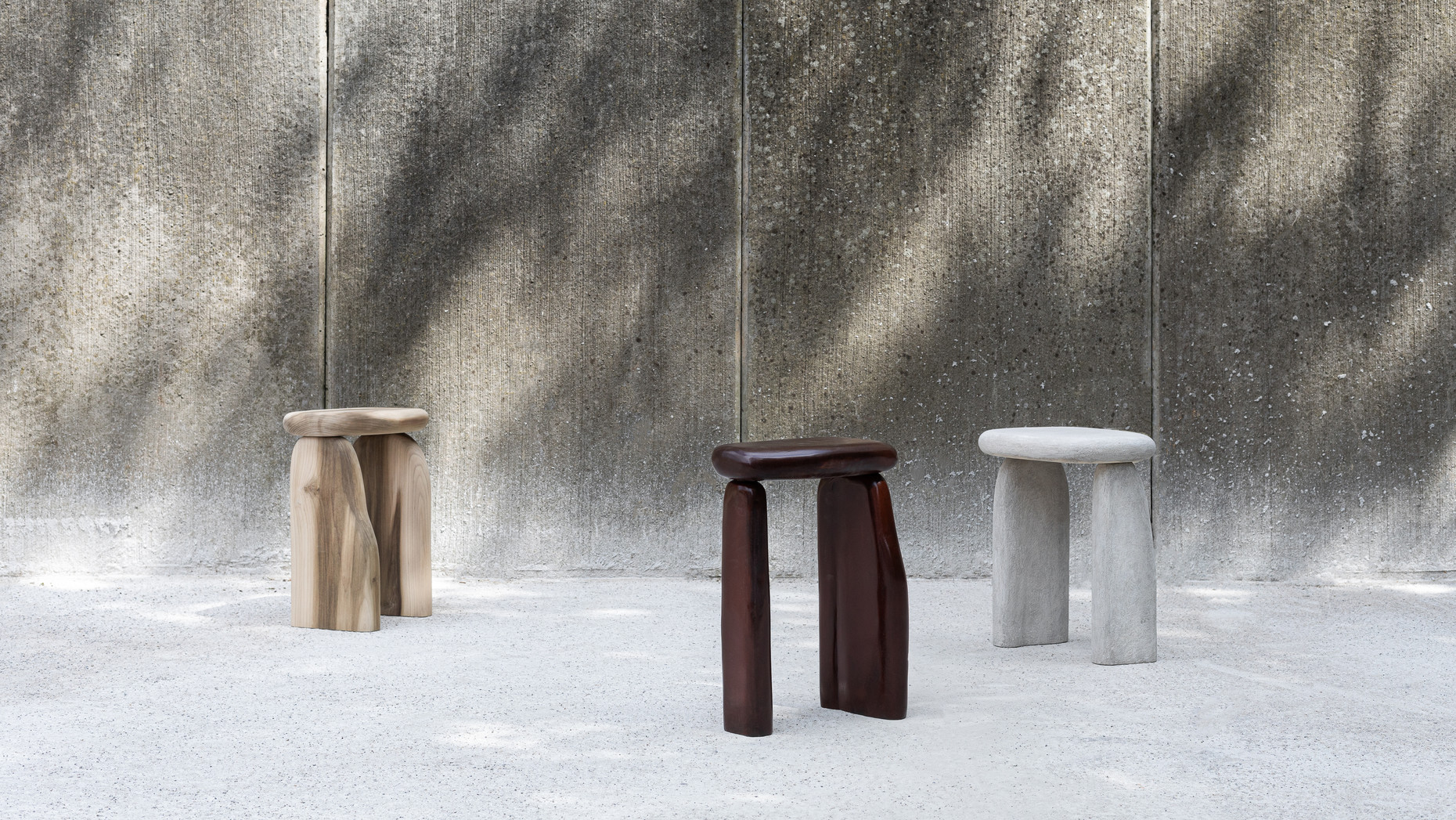 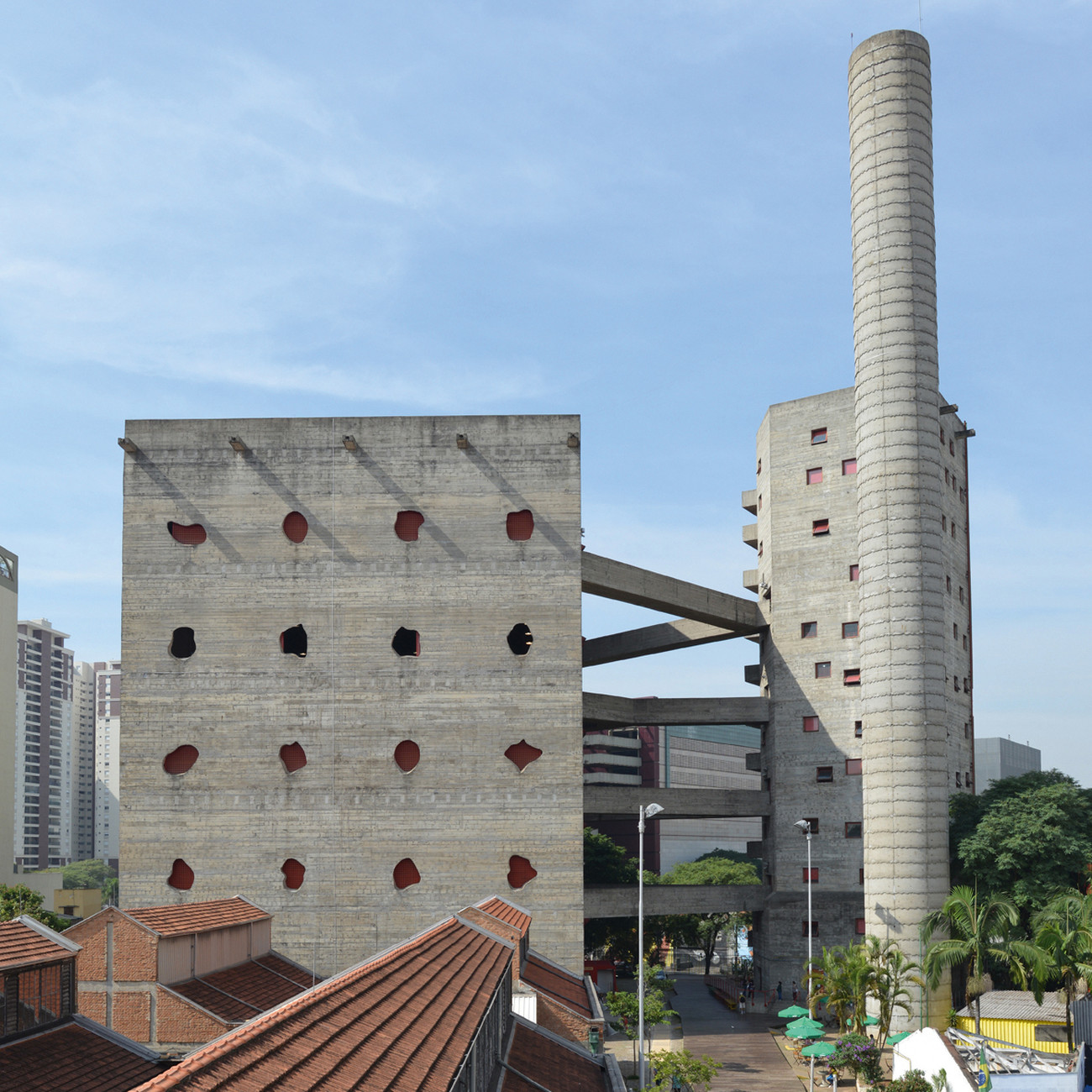 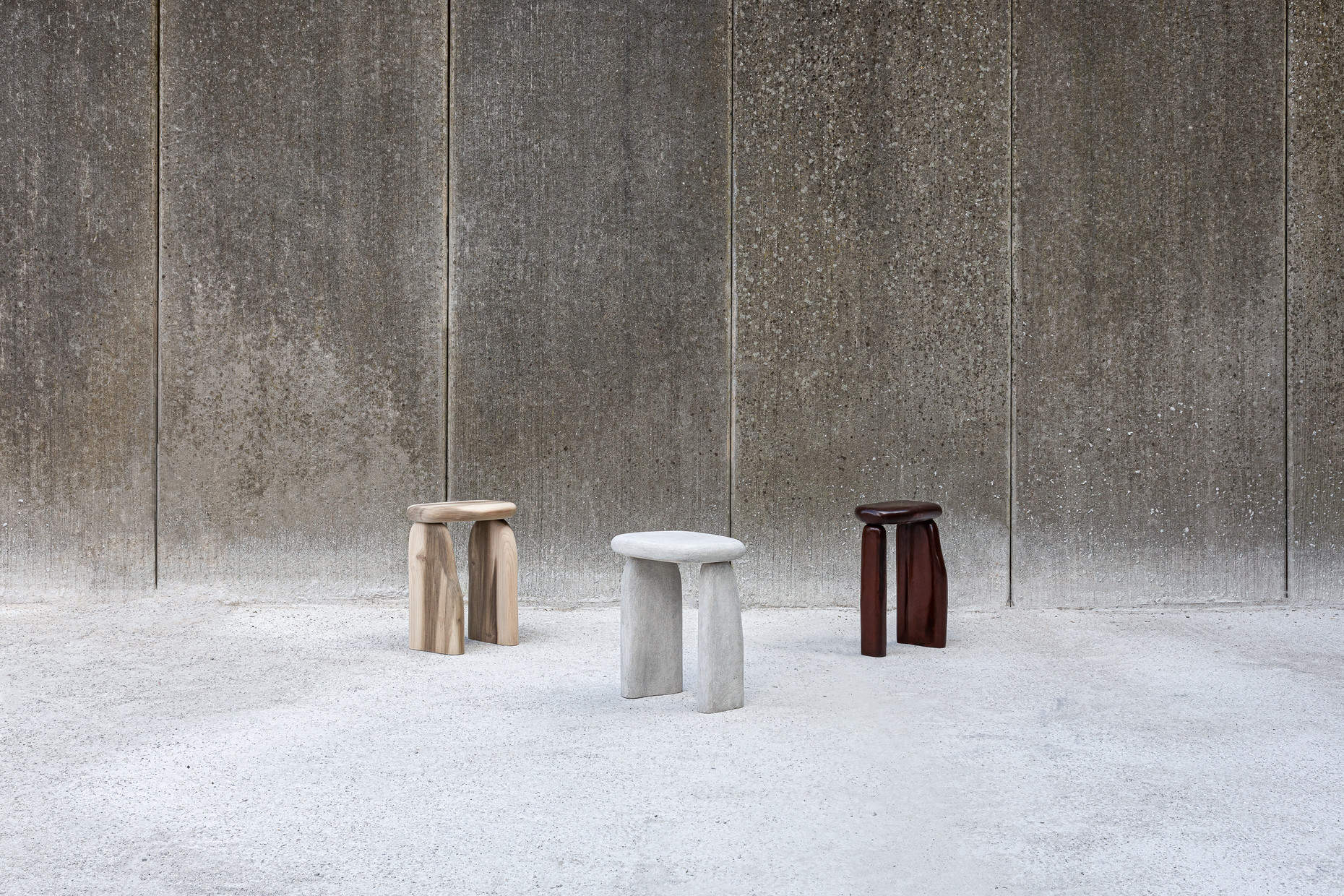 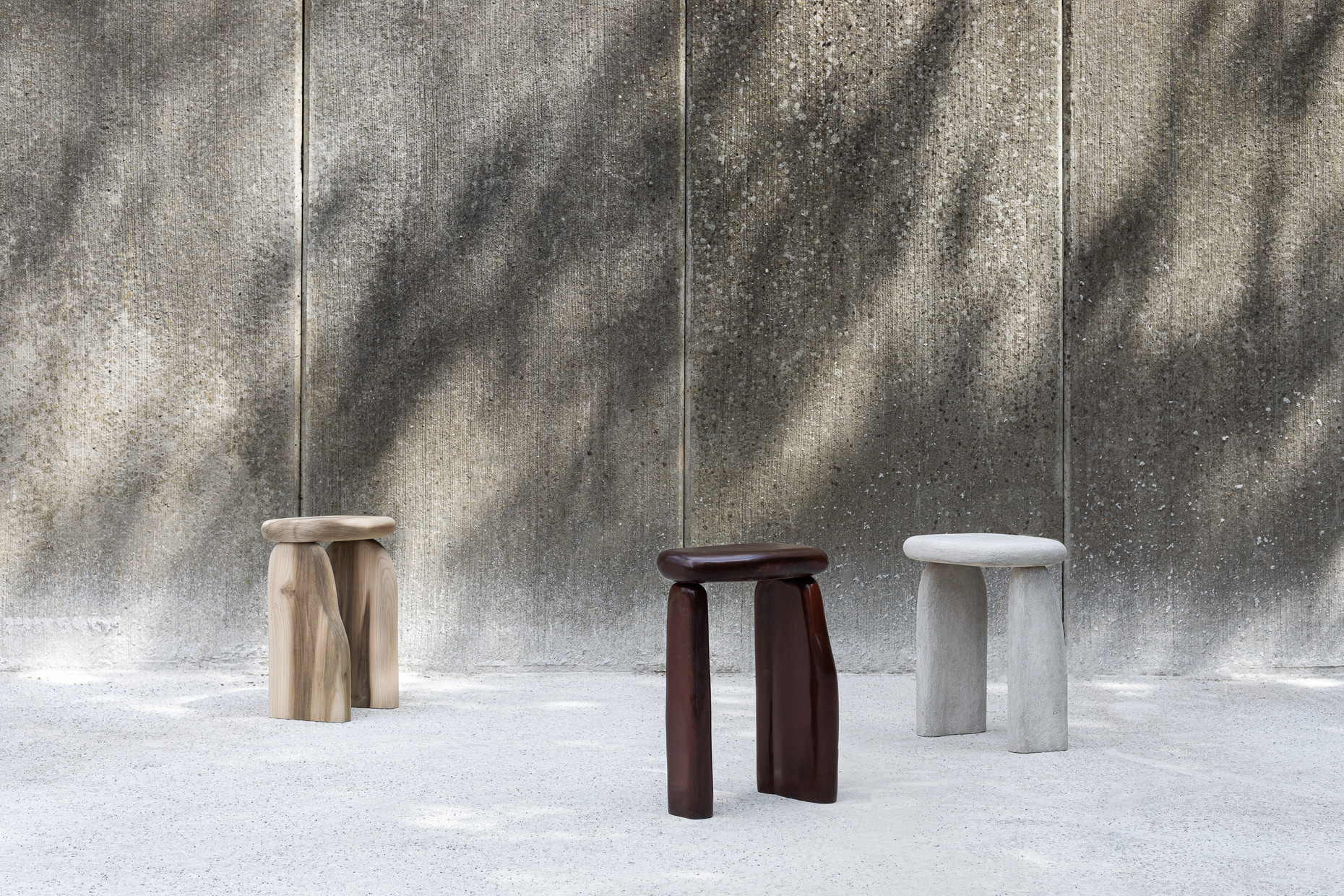 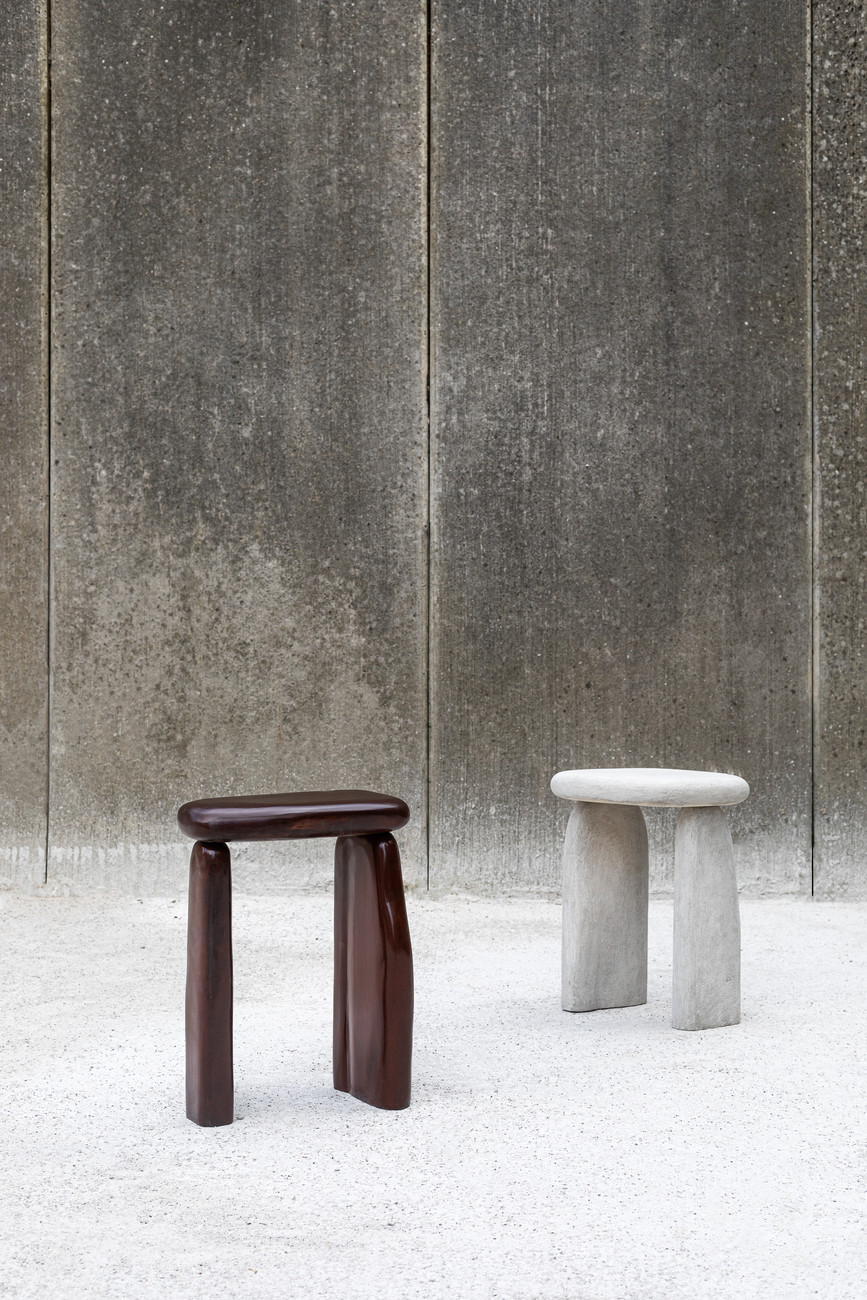 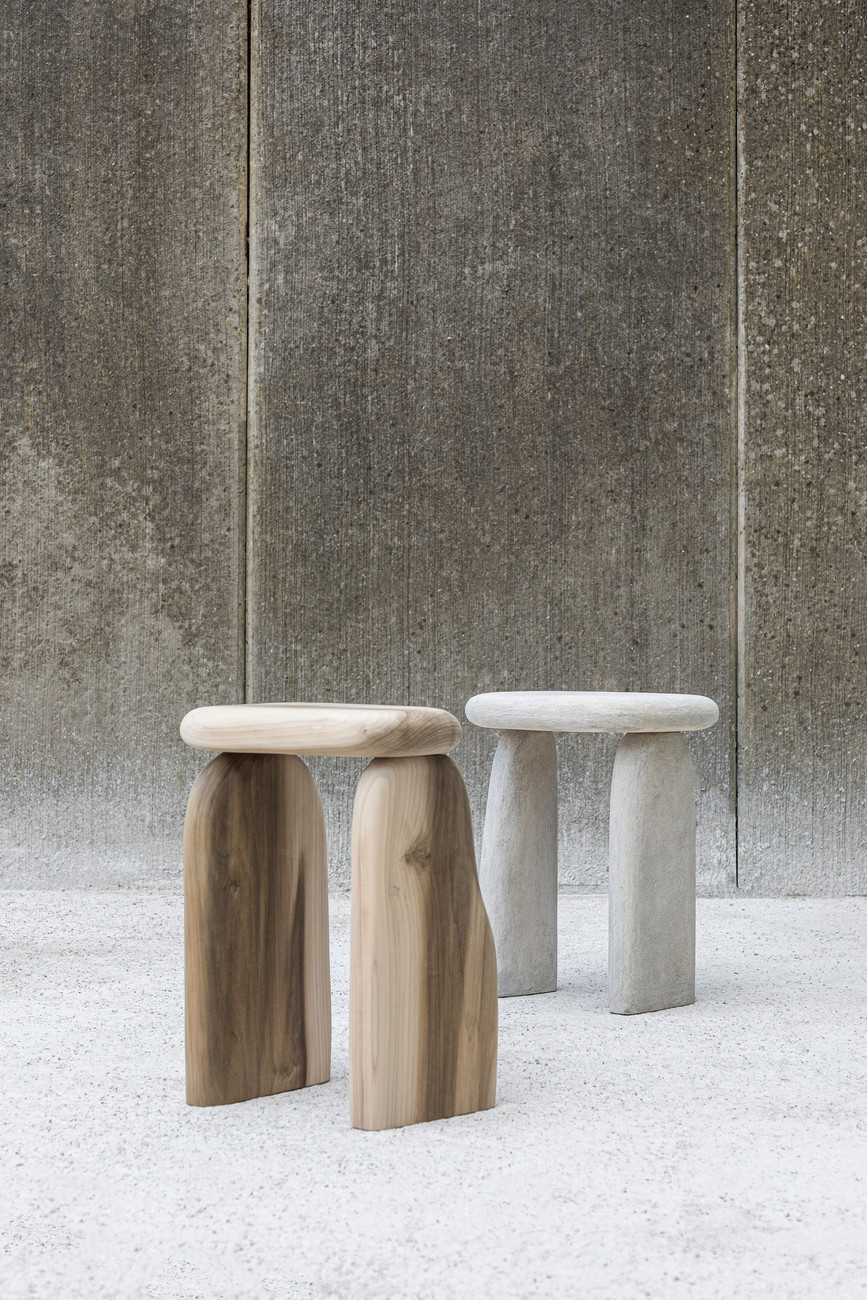 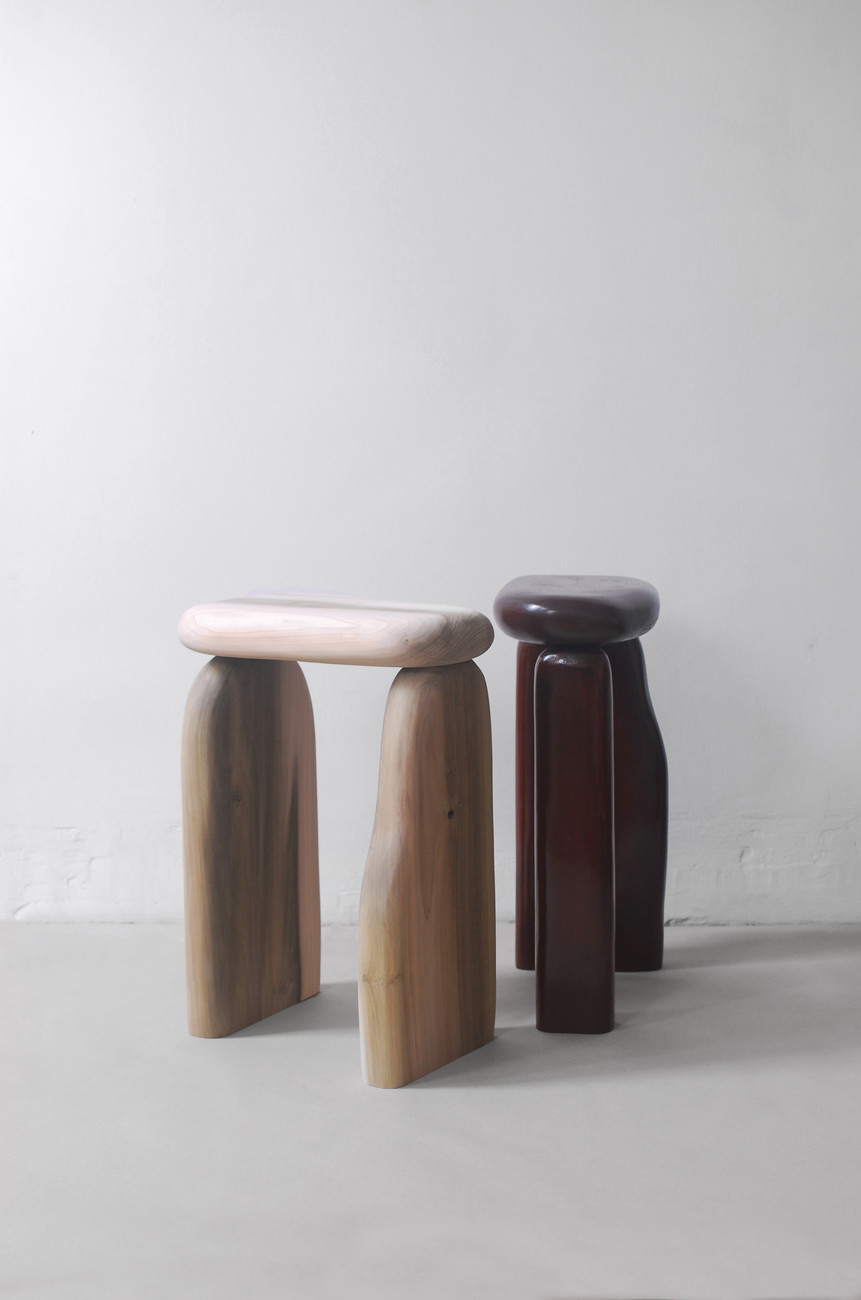 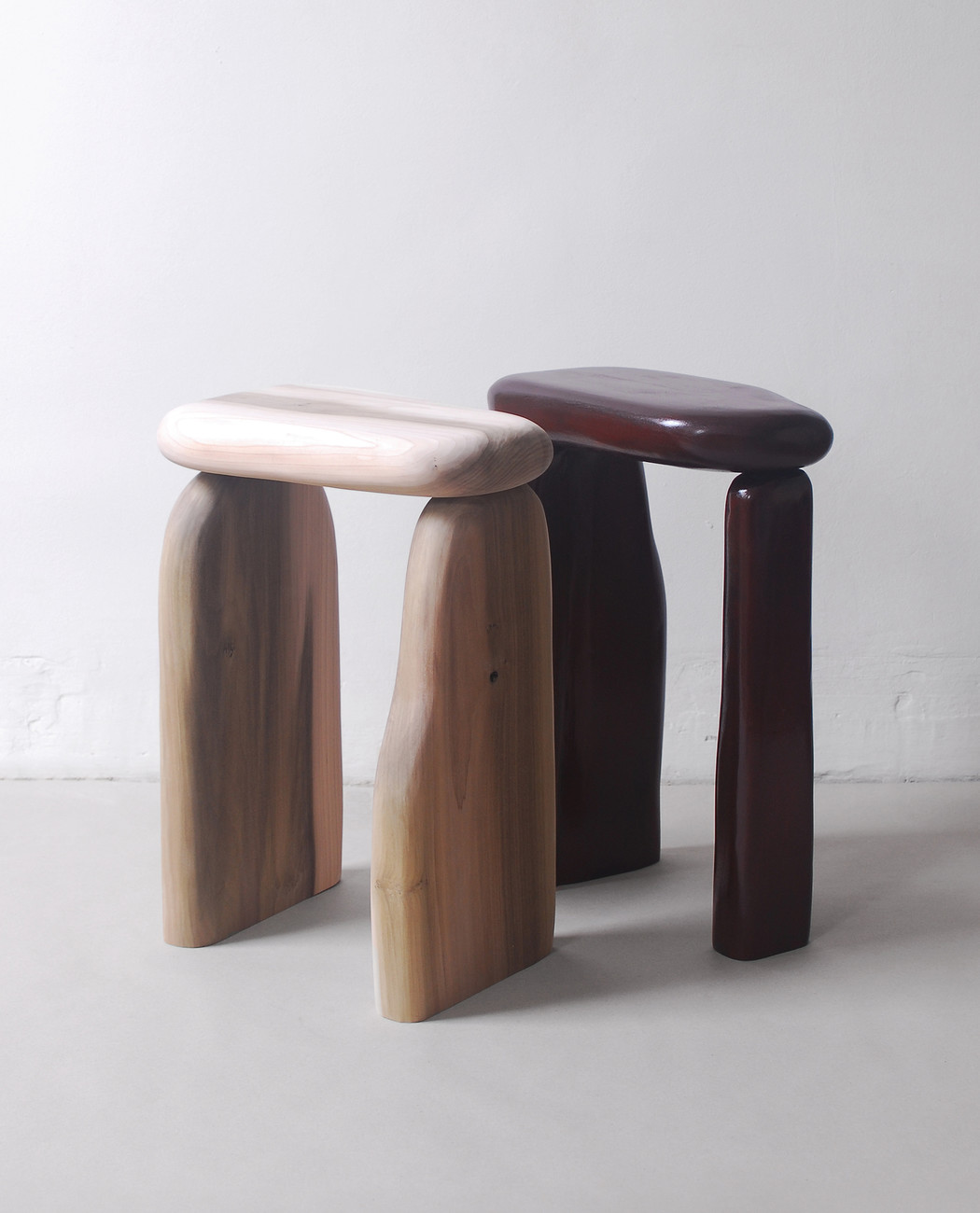 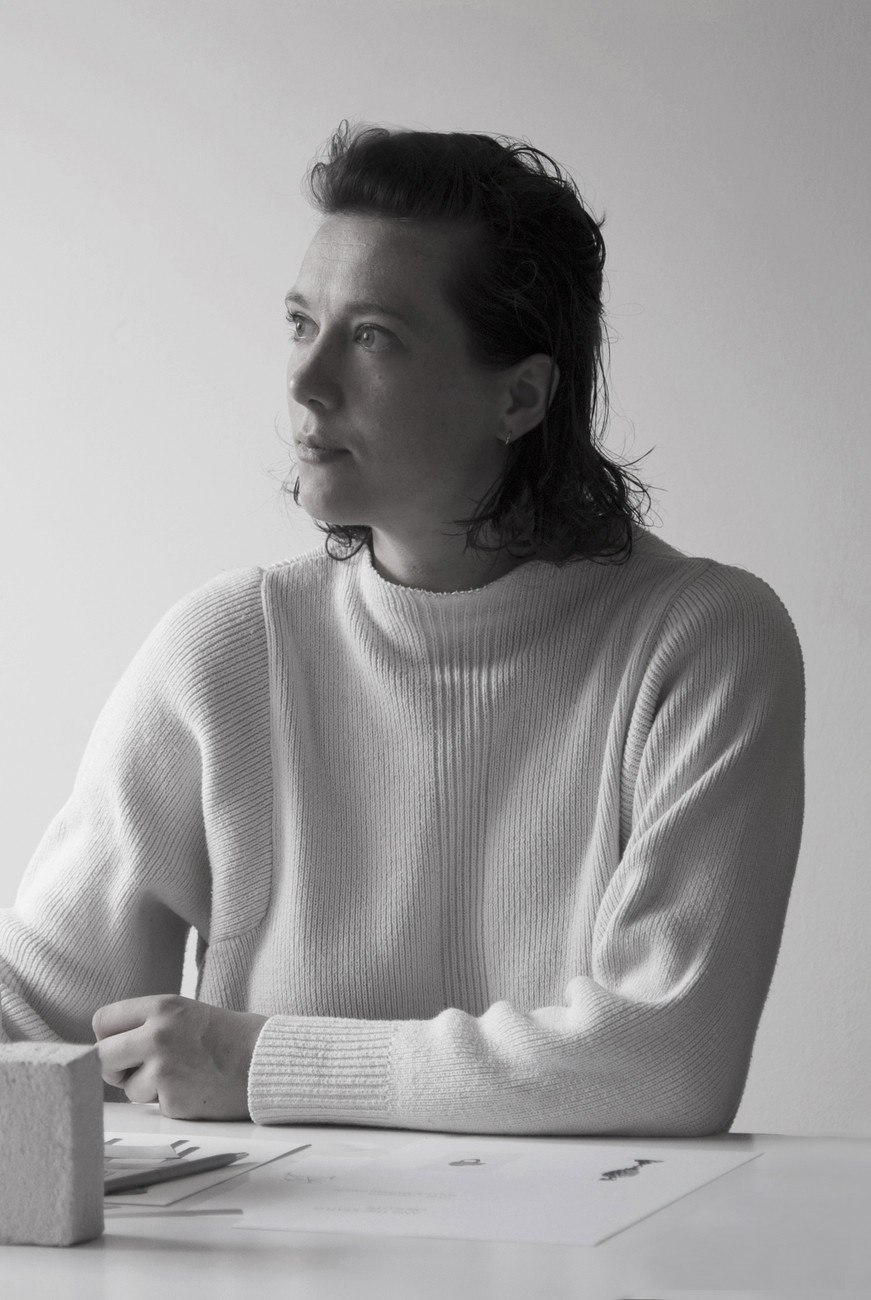 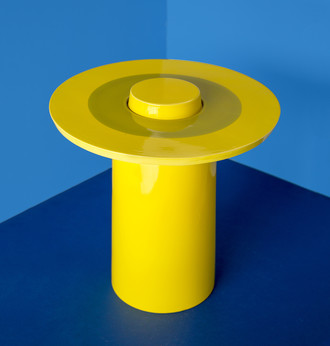 It’s in the process

Renee Mennen and Stefanie van Keijsteren from the Dutch design studio RENS explore the interplay between color and material. 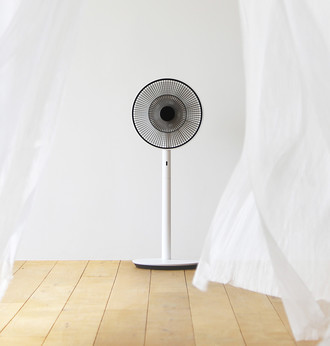 Summer breeze at the press of a button

“The GreenFan” by Balmuda promises a natural breeze at home or in the office. We put it through its paces. 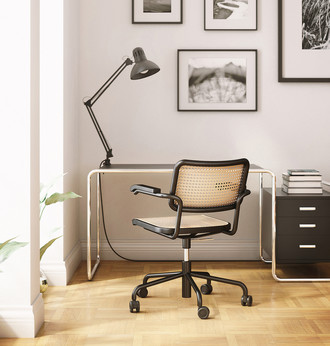 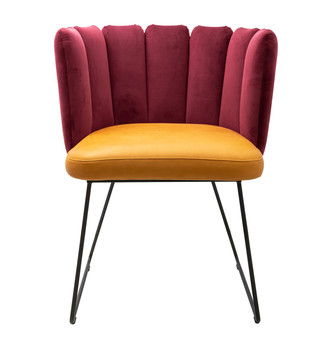 Monica Armani has created a seating blossom in the form of “Gaia” for Karl-Friedrich Förster Design (KFF).
Advertisement