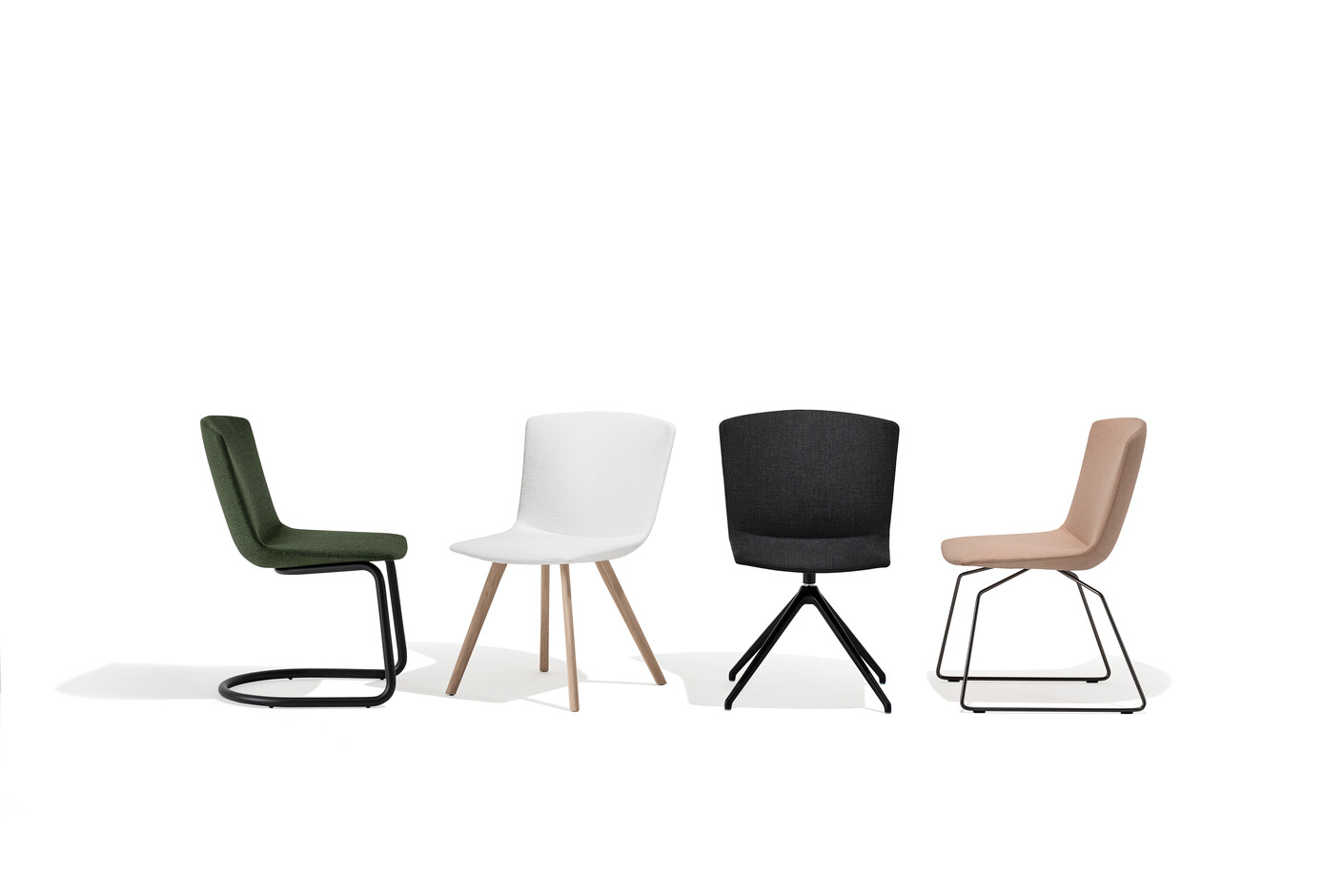 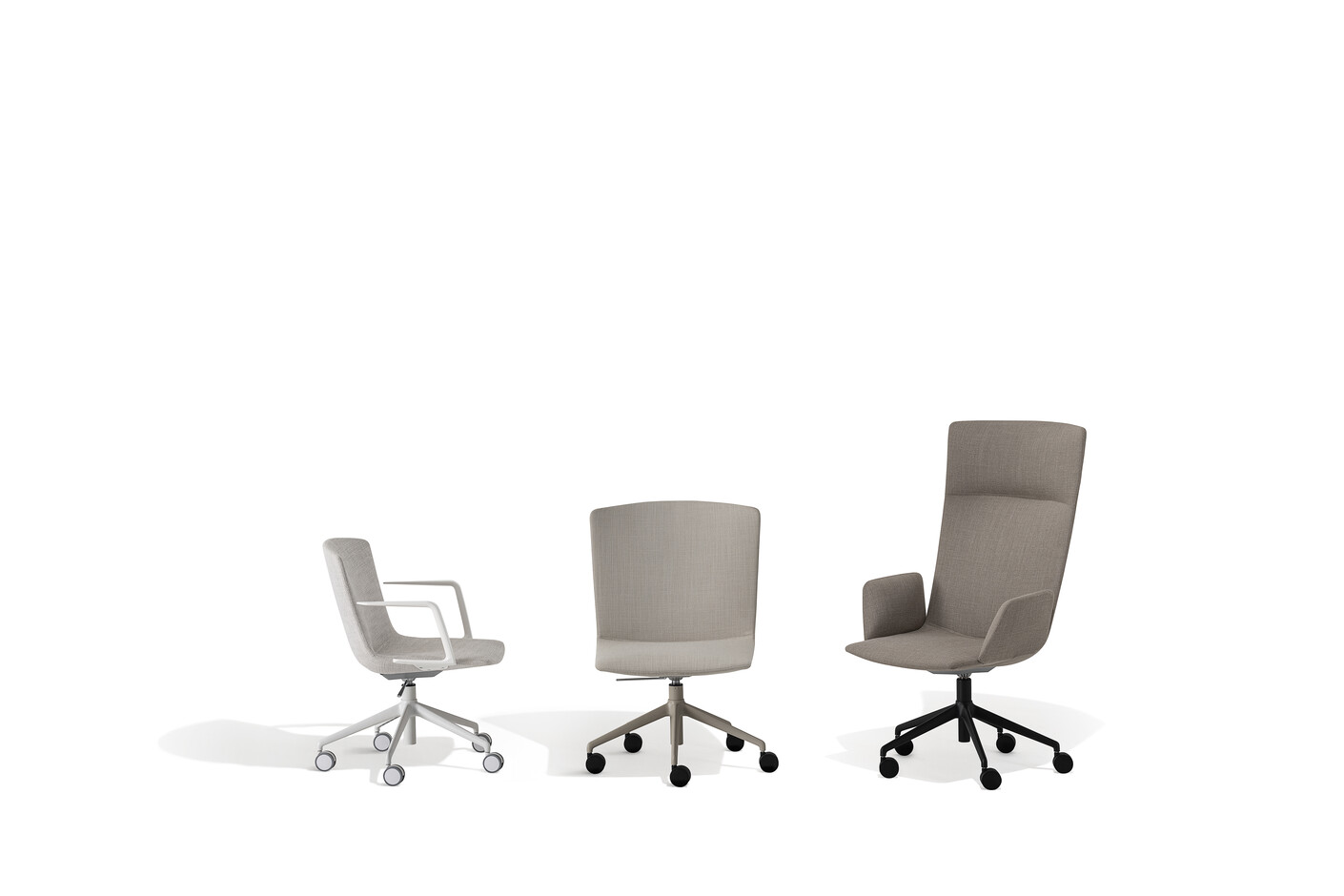 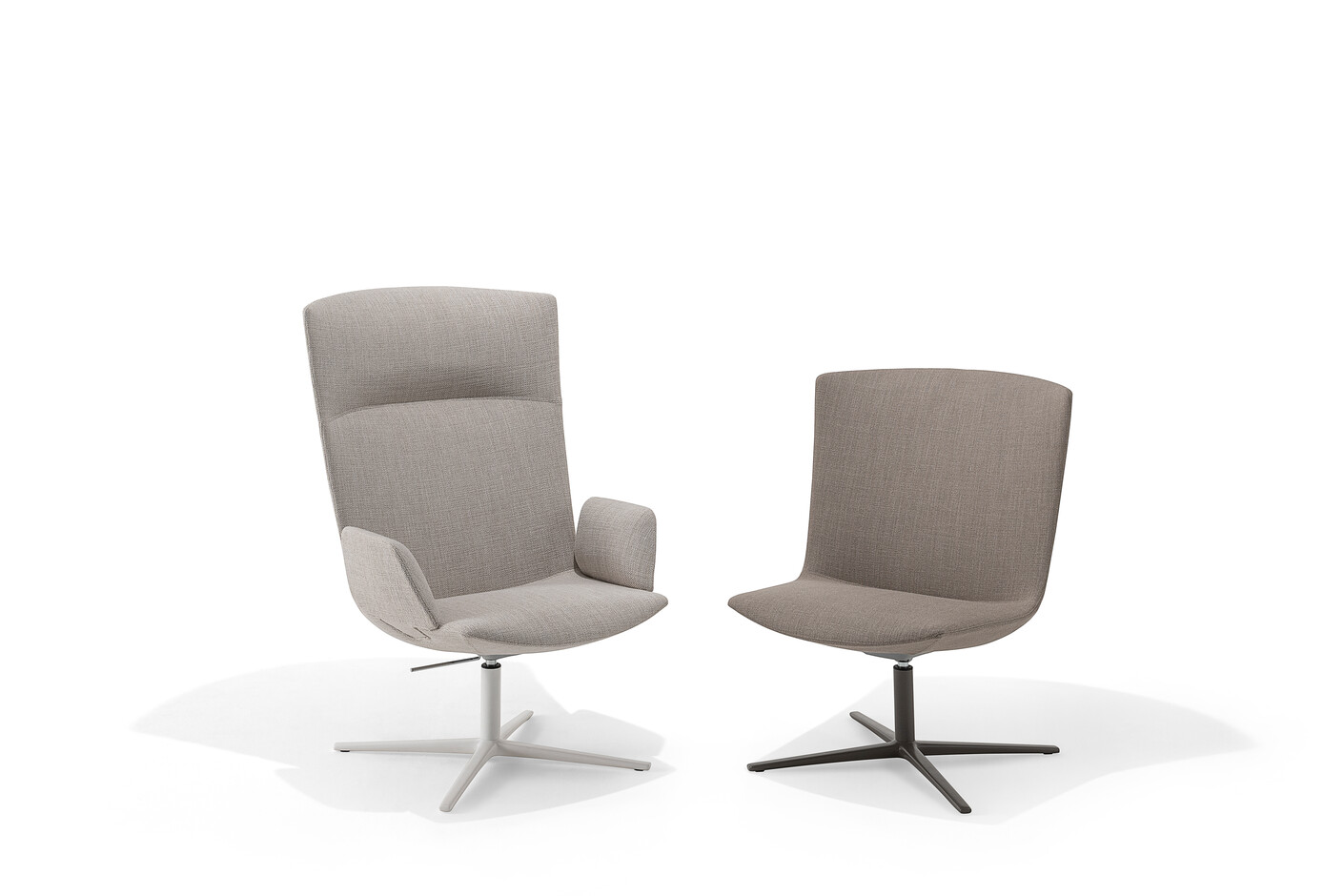 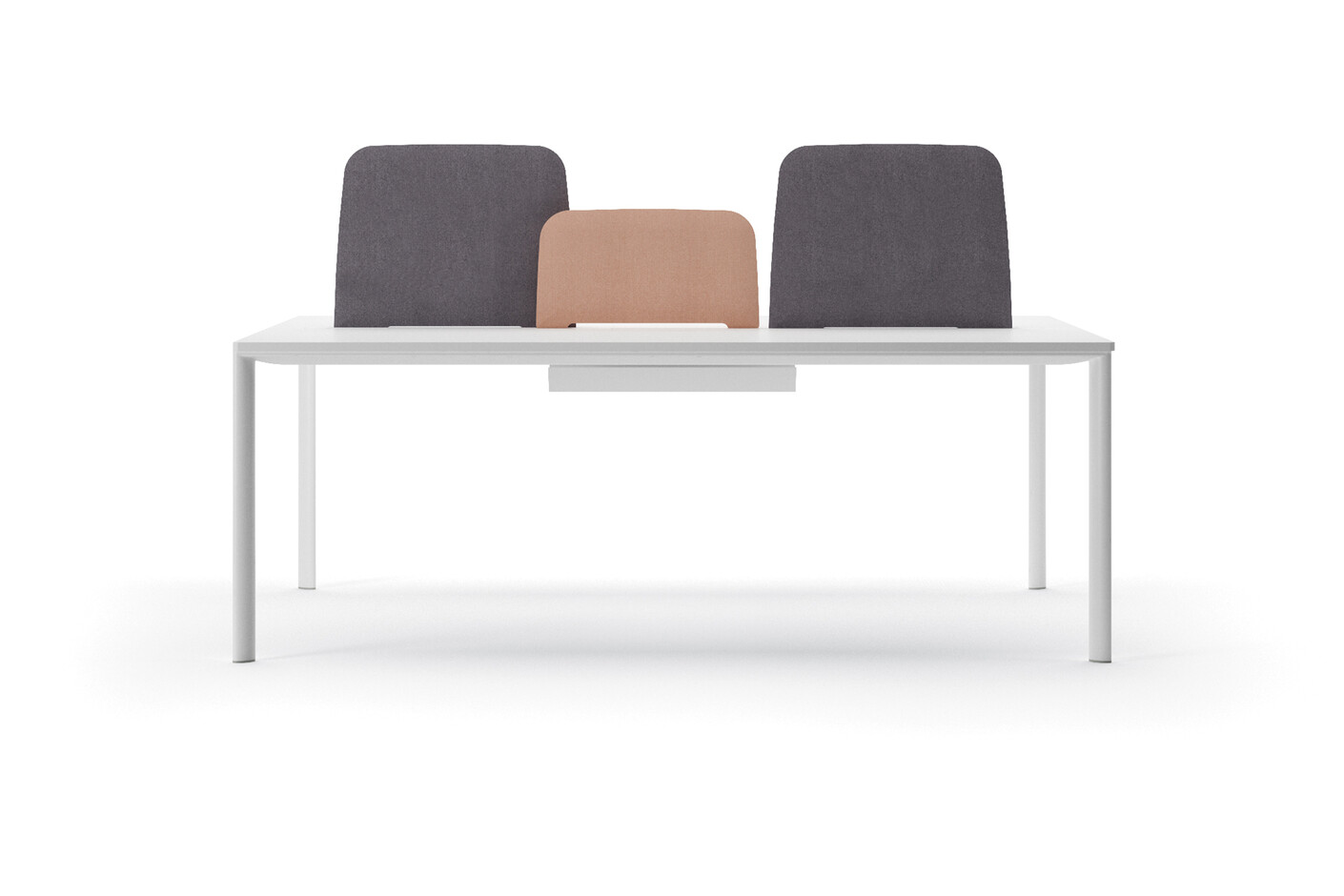 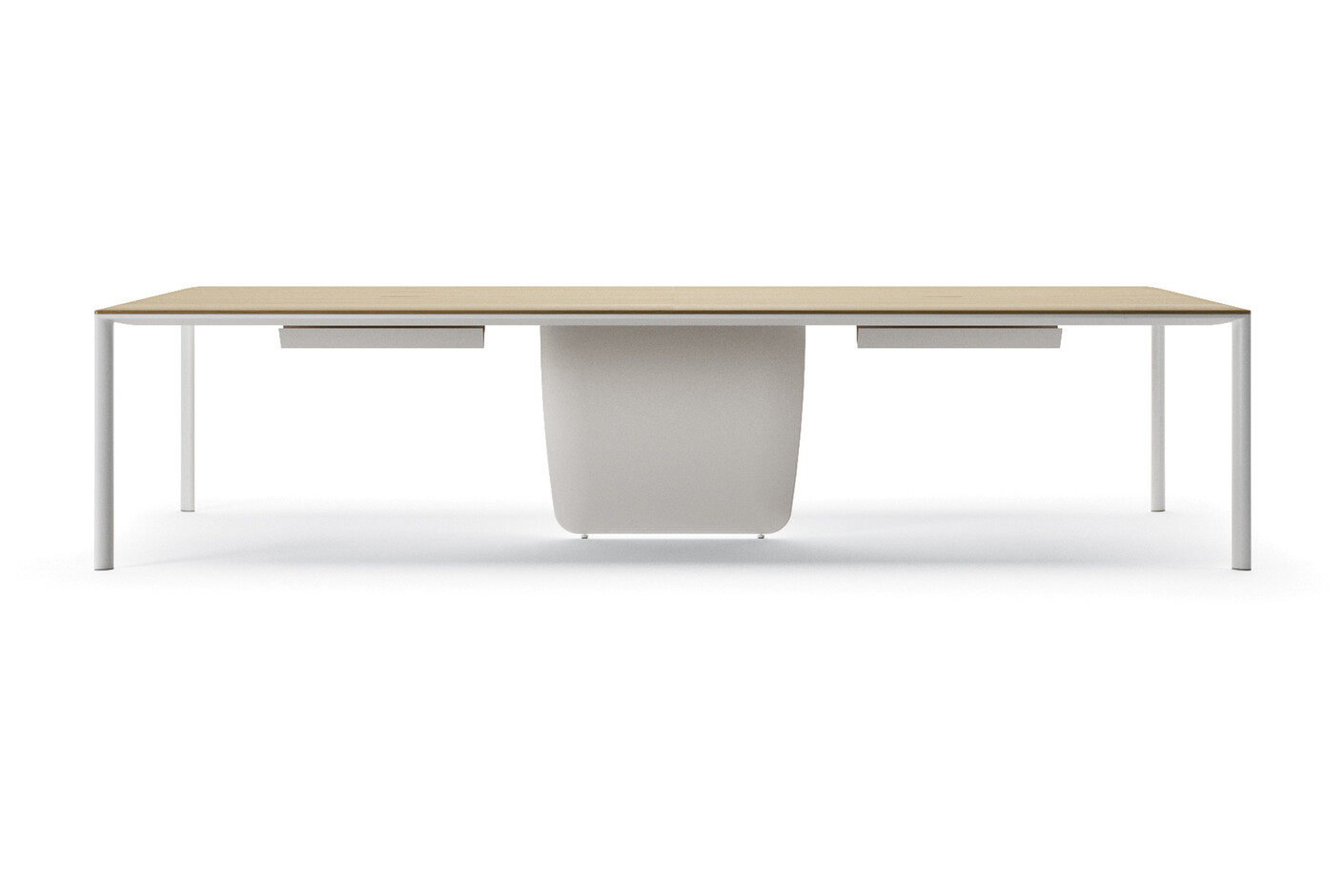 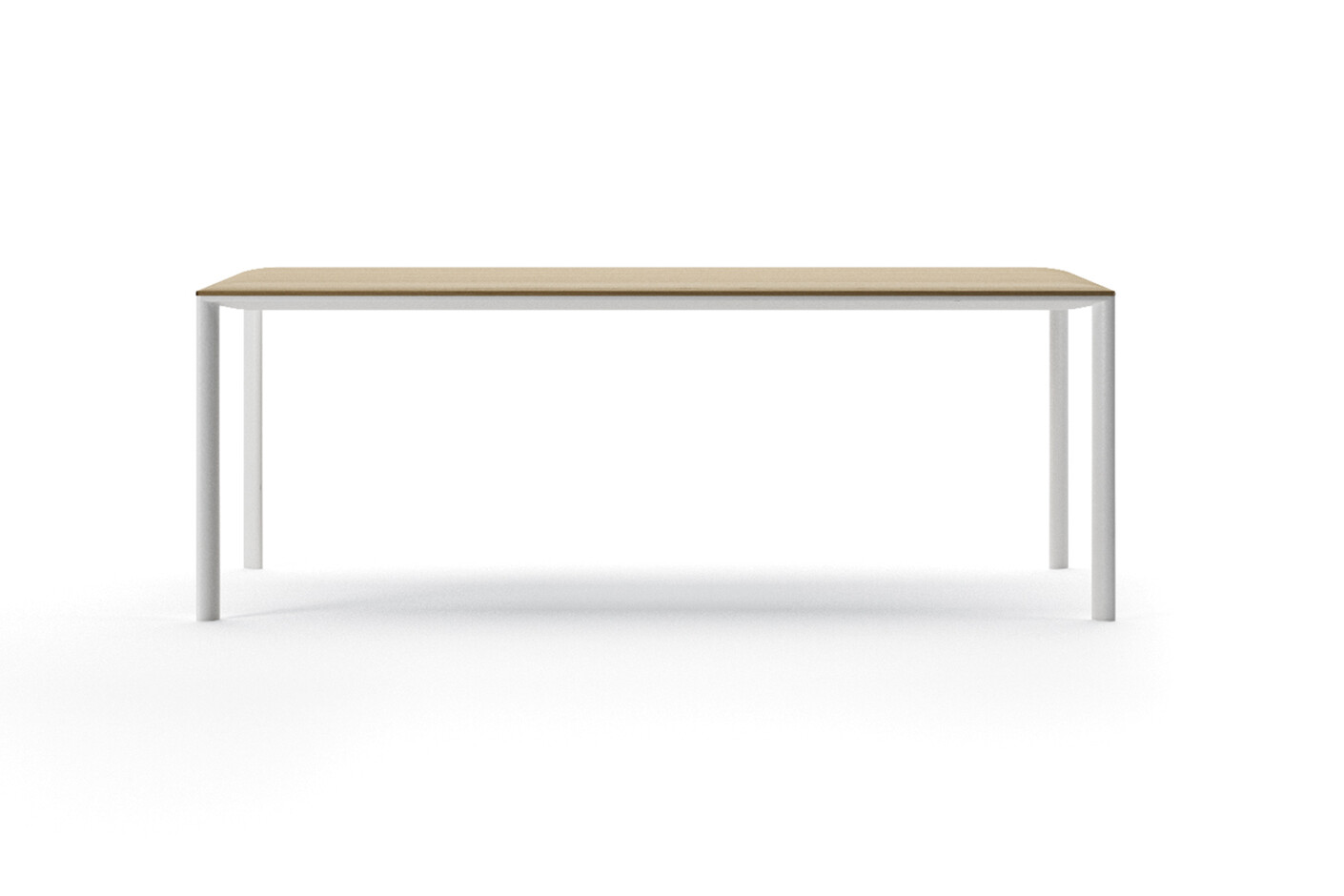 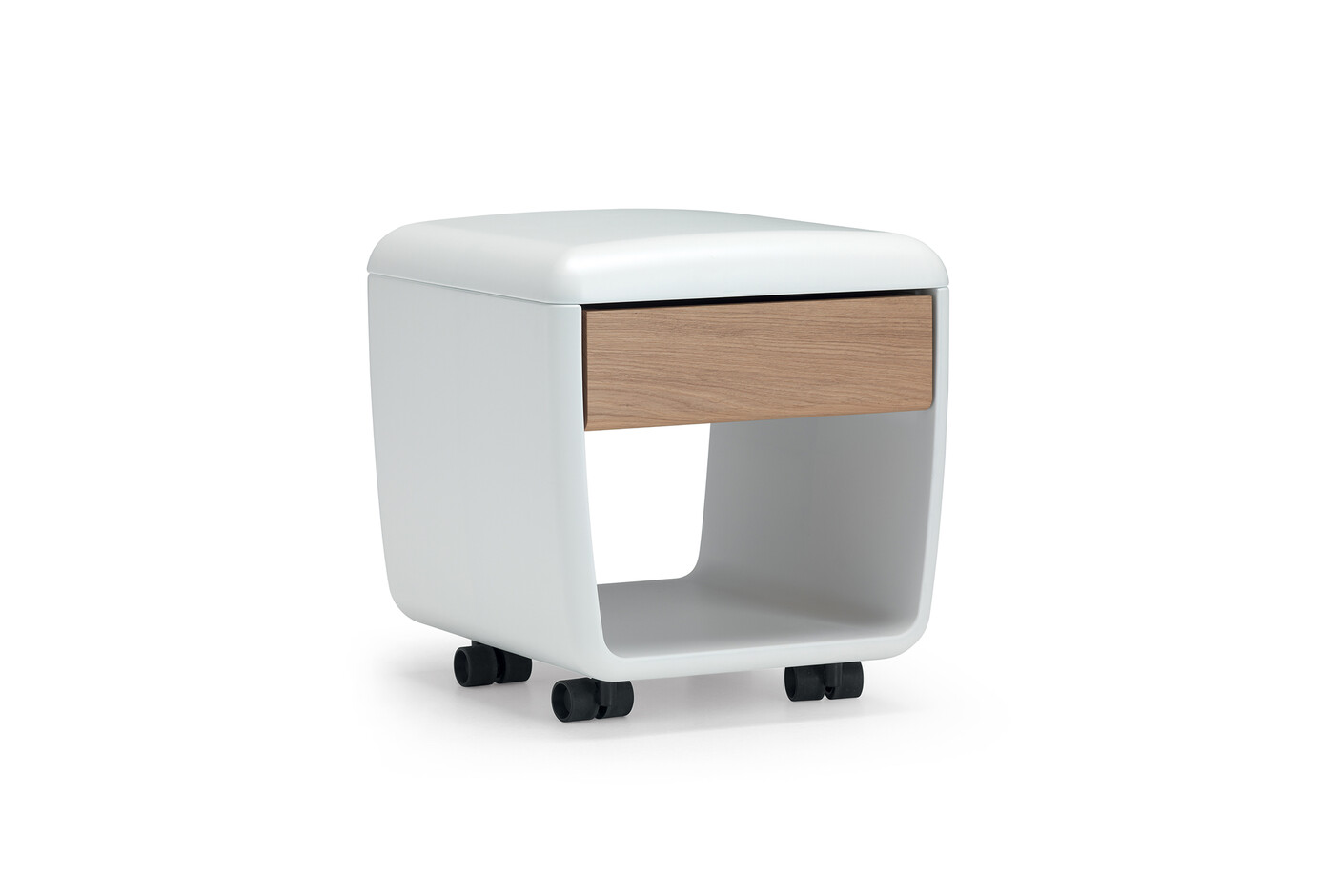 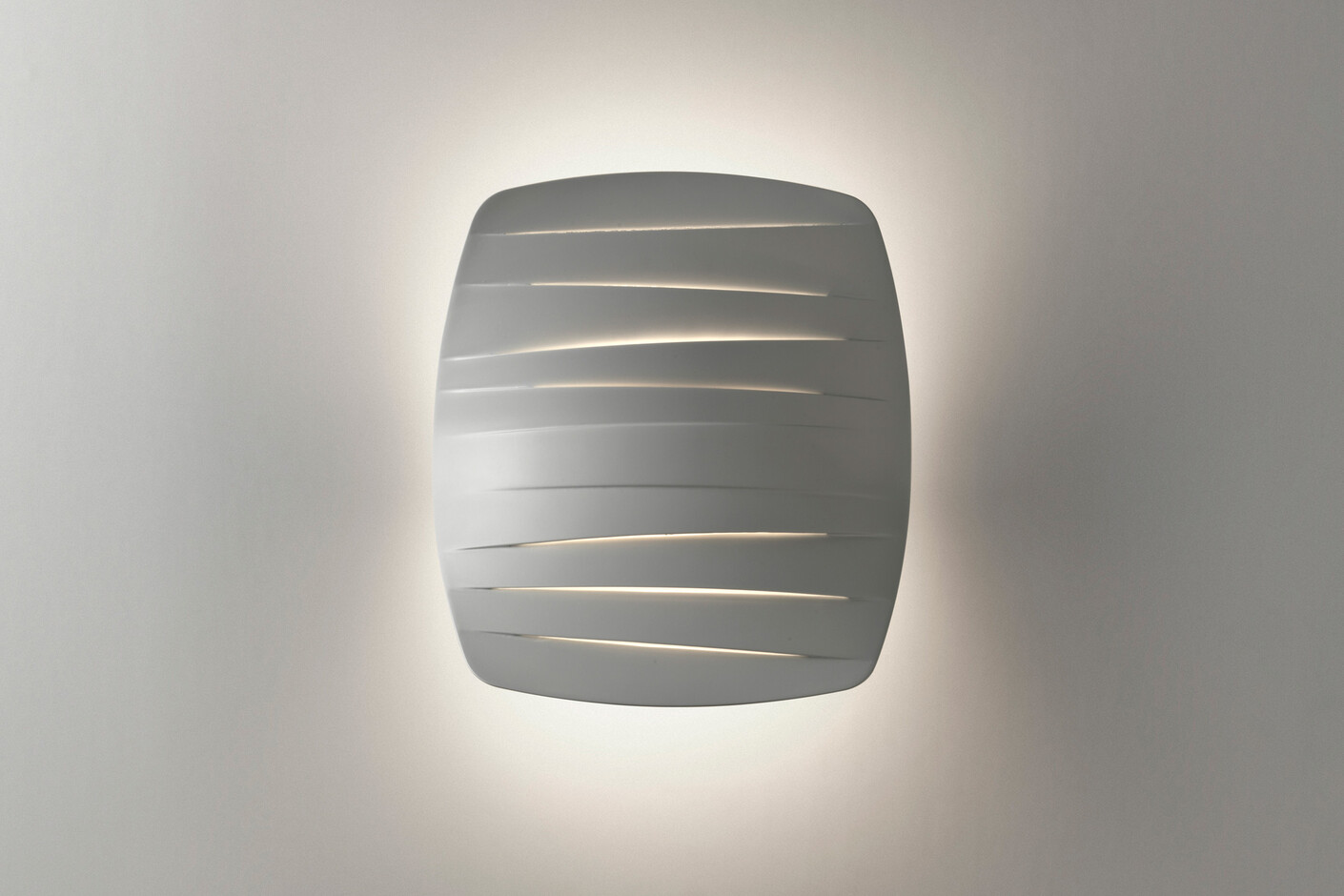 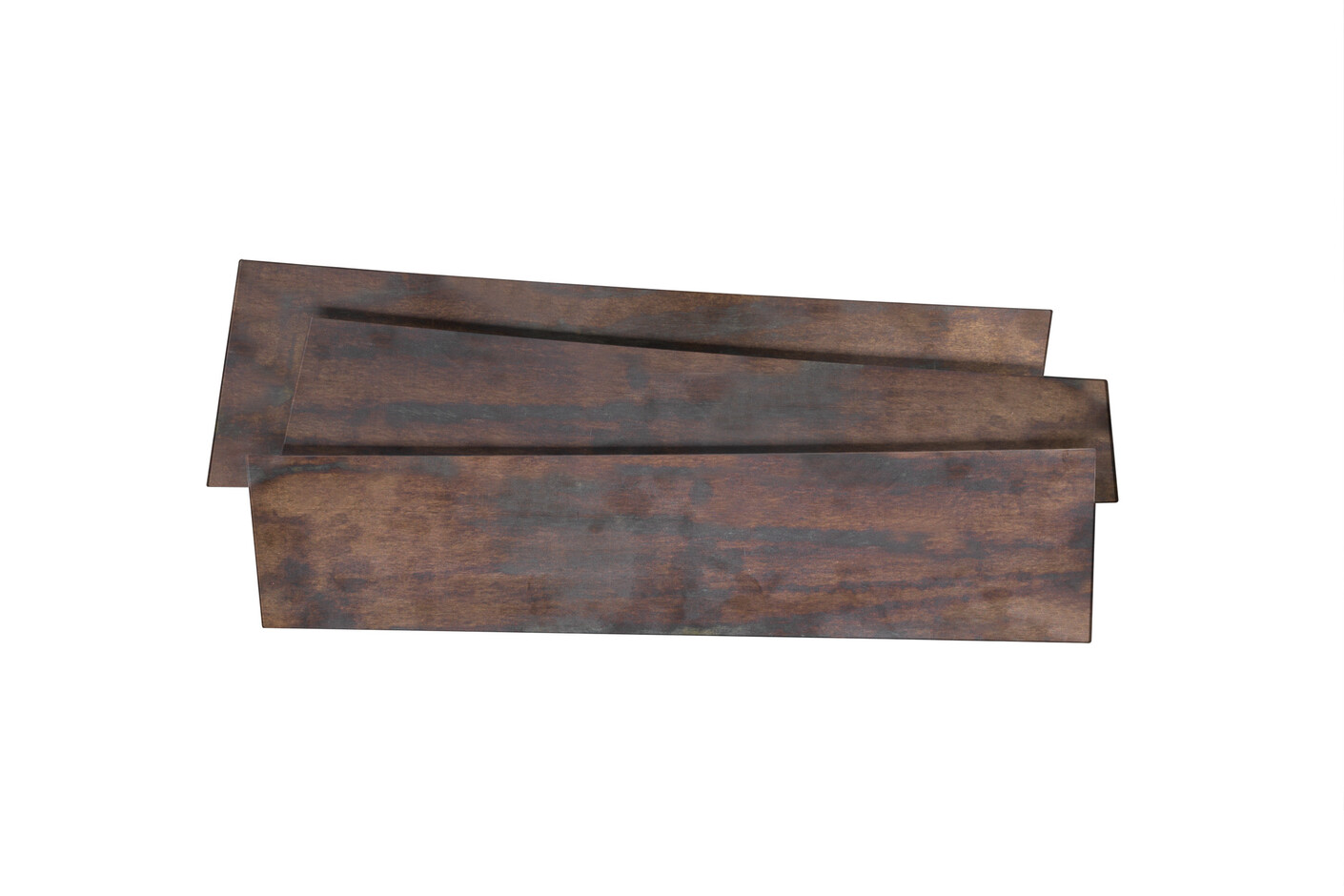 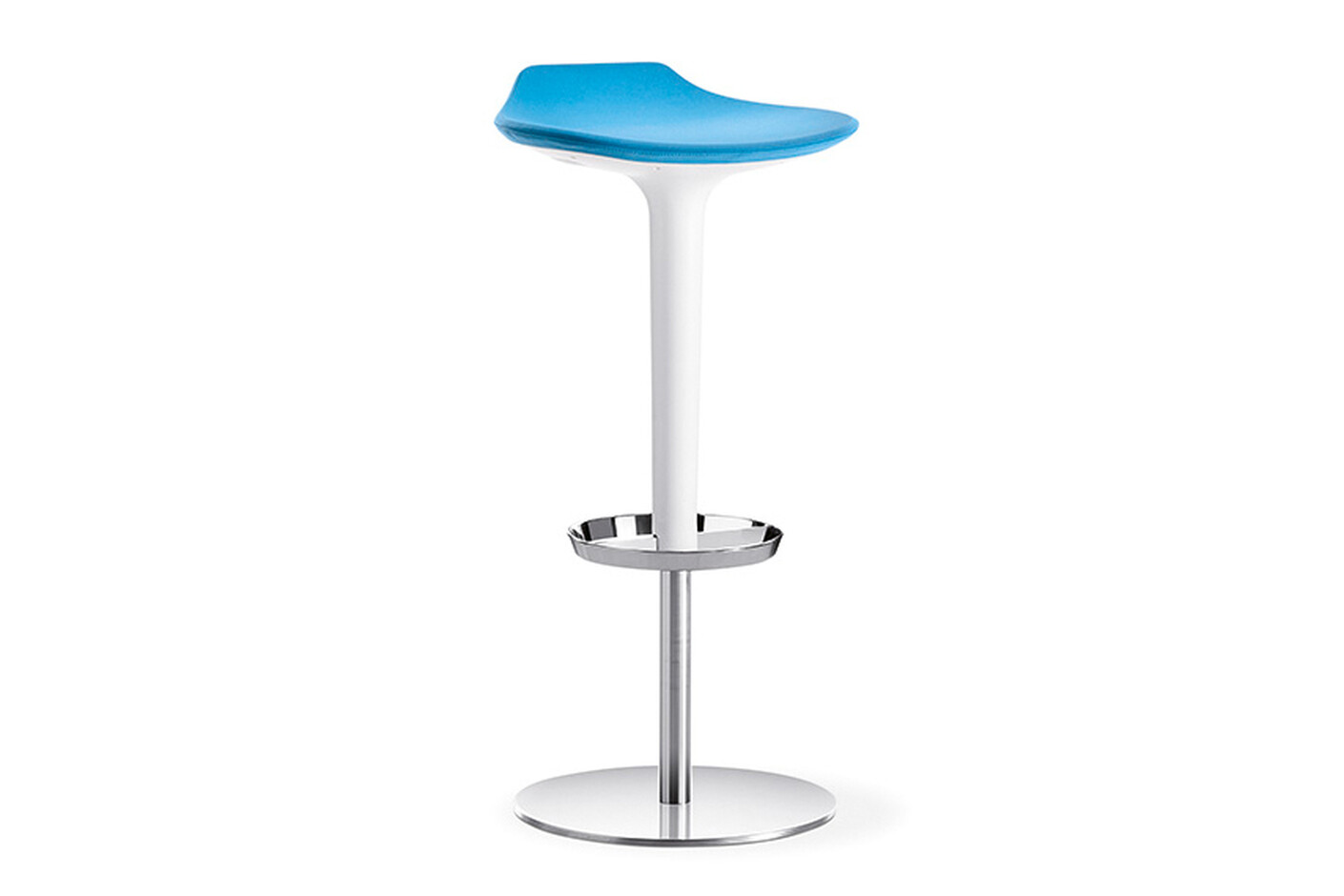 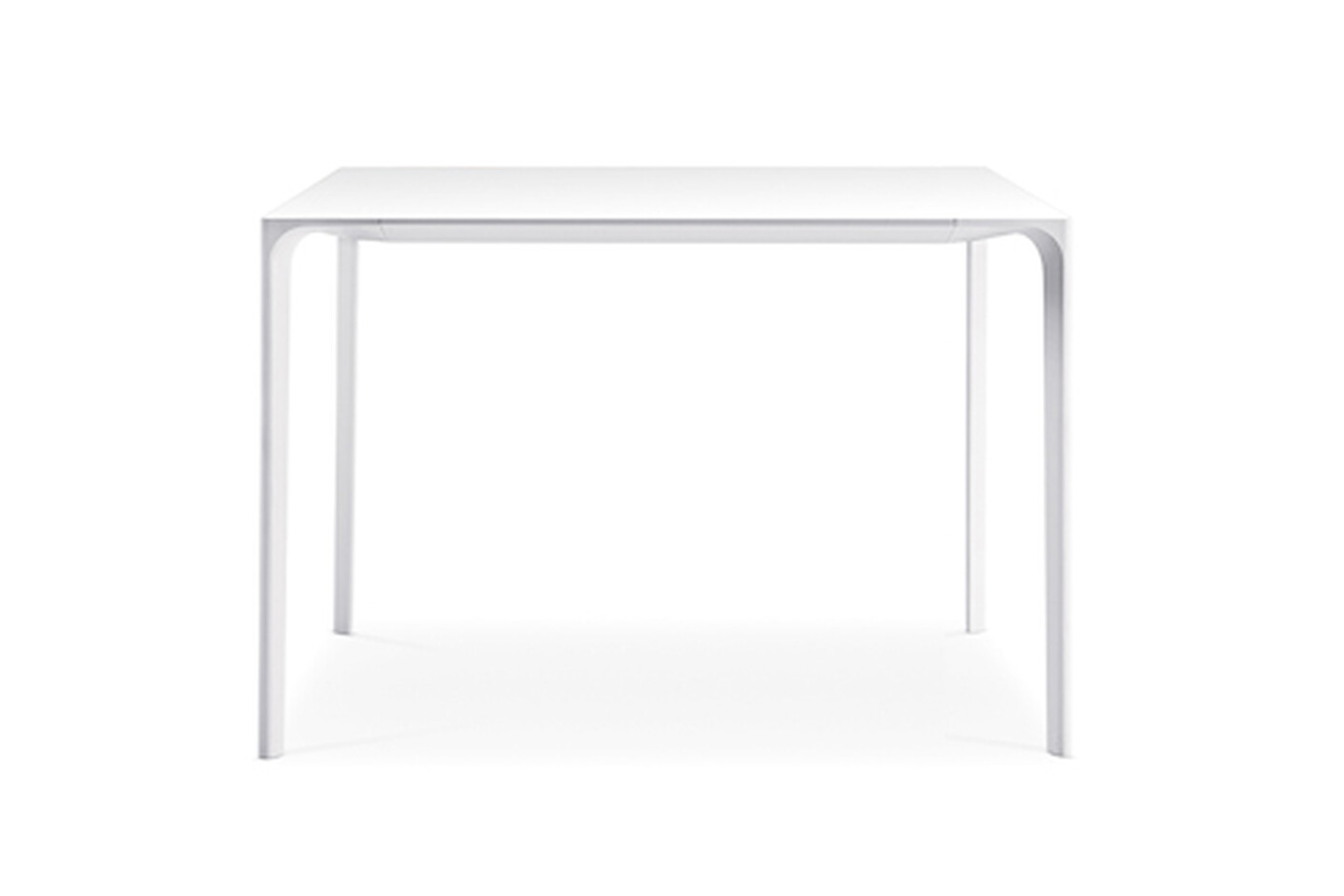 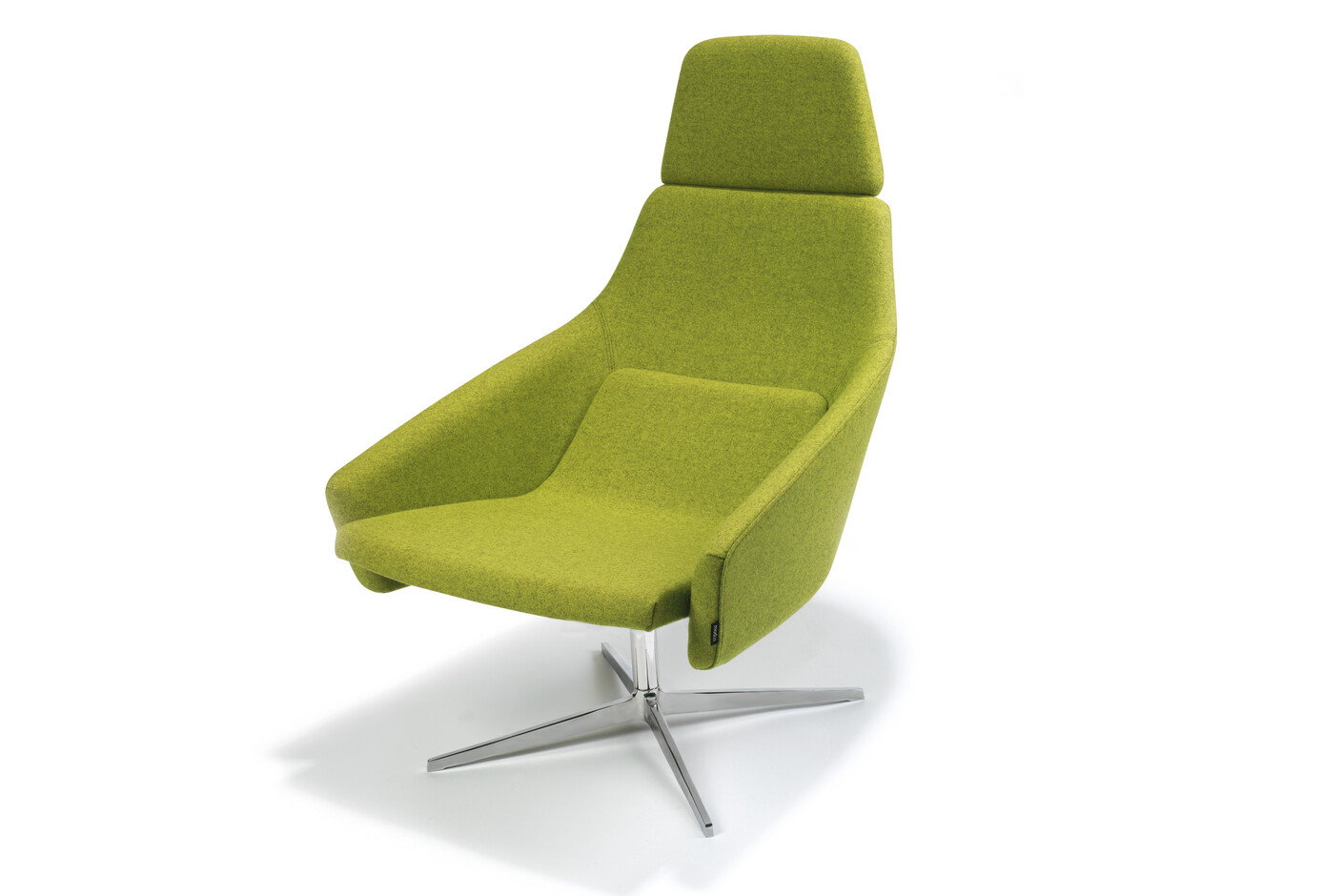 Simon Pengelly was born in Henley-on-Thames, England, in 1967. Originally trained at the bench, he was an award winning cabinet maker before graduating from Kingston University in 1988.Pengelly went on to work in the studios of Conran Design and

later those of Habitat before founding Pengelly Design in 1993. The company now works for firms in the UK, Italy and the United States and its clients include notable furniture companies such as Allermuir, Boss, Habitat, Isokon Plus, Lapalma, Modus, Hitc

h Mylius and Arper.A pragmatic approach to problem solving and an affinity with materials and manufacturing processes, combined with a passionate desire to create production furniture with ‘soul’, has resulted in award–winning fur

niture that contains a wonderful mix of understated design and clever engineering, with a trademark timeless appeal and accessibility. 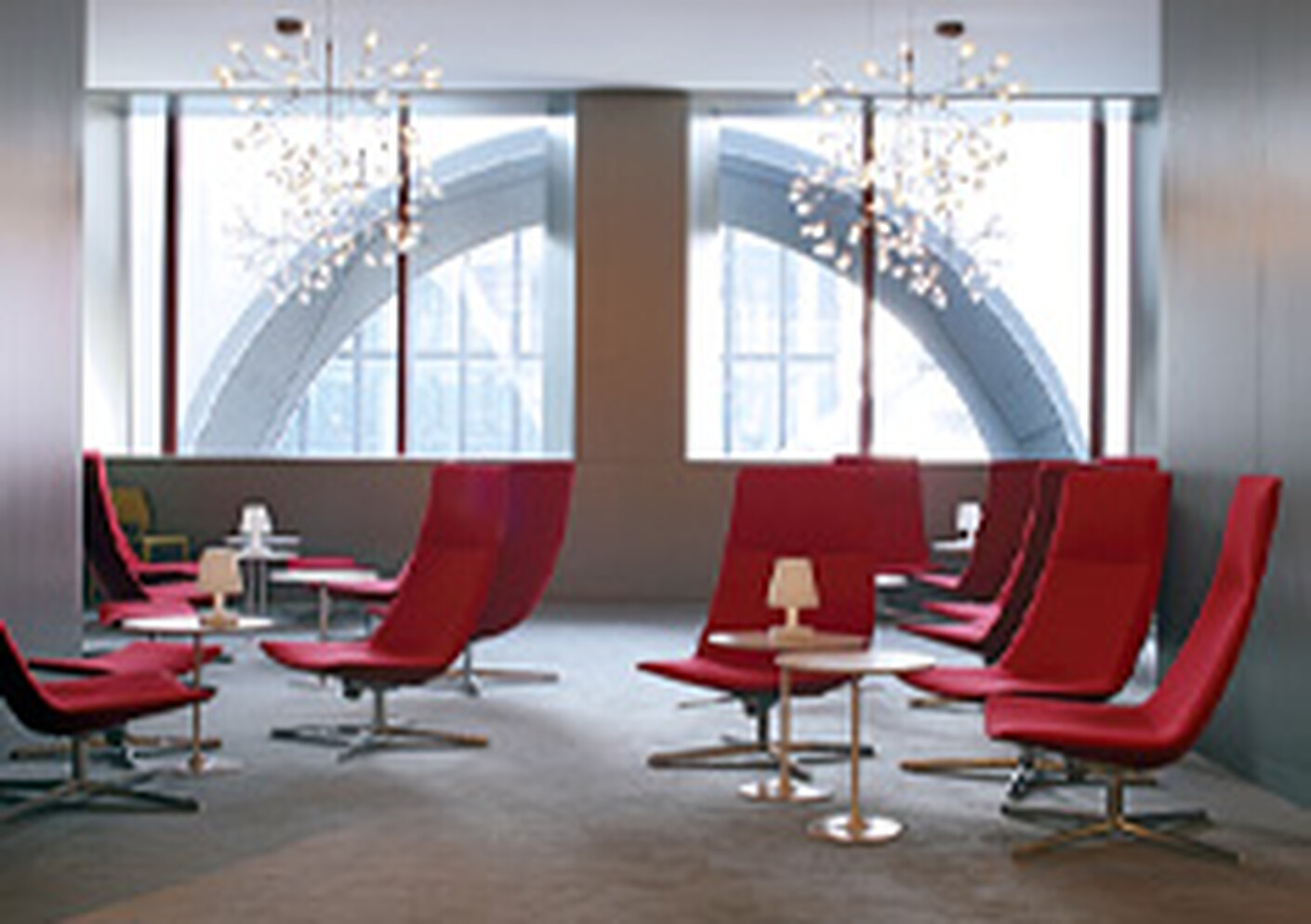 It is here that protagonists of the art business gather 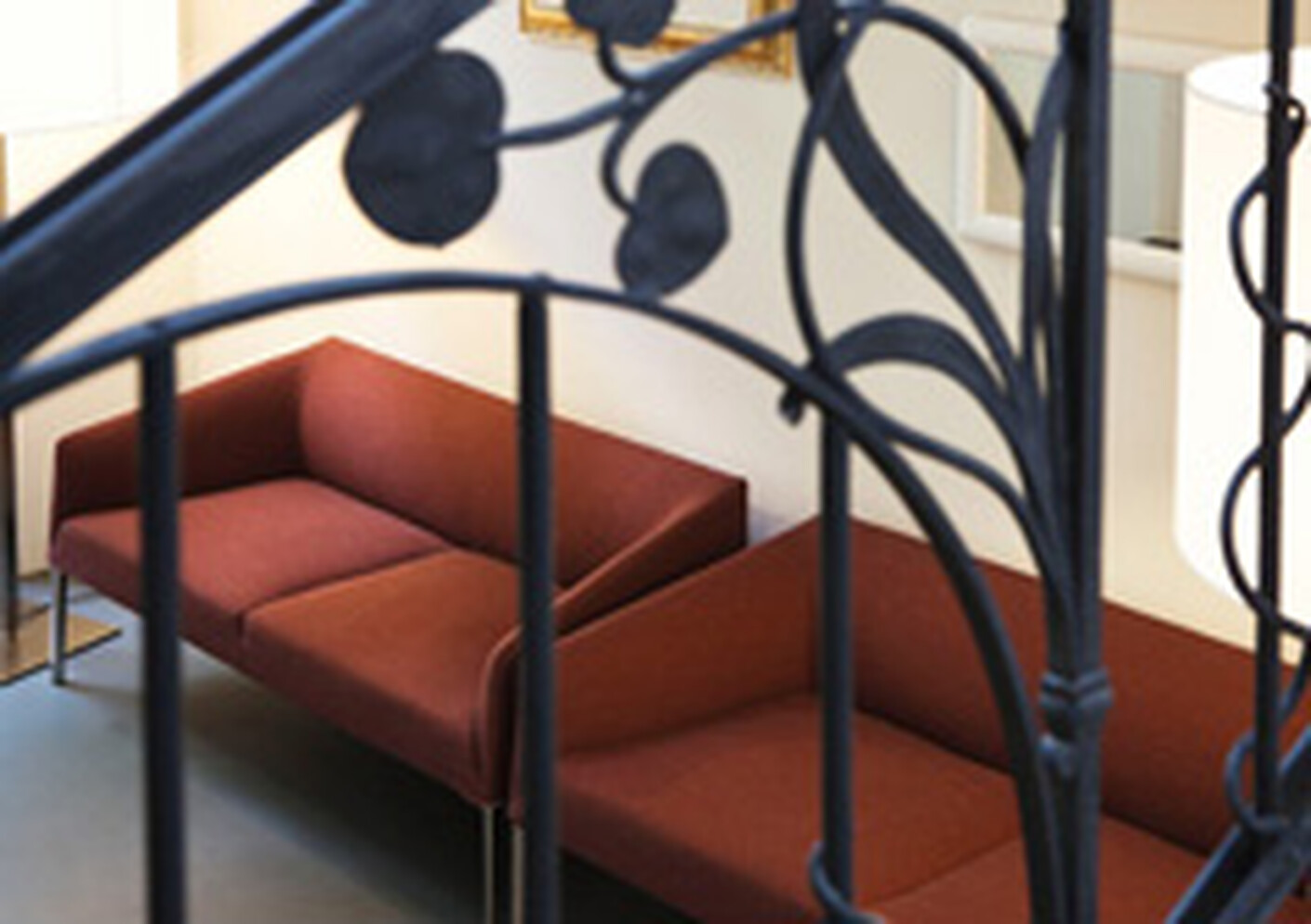 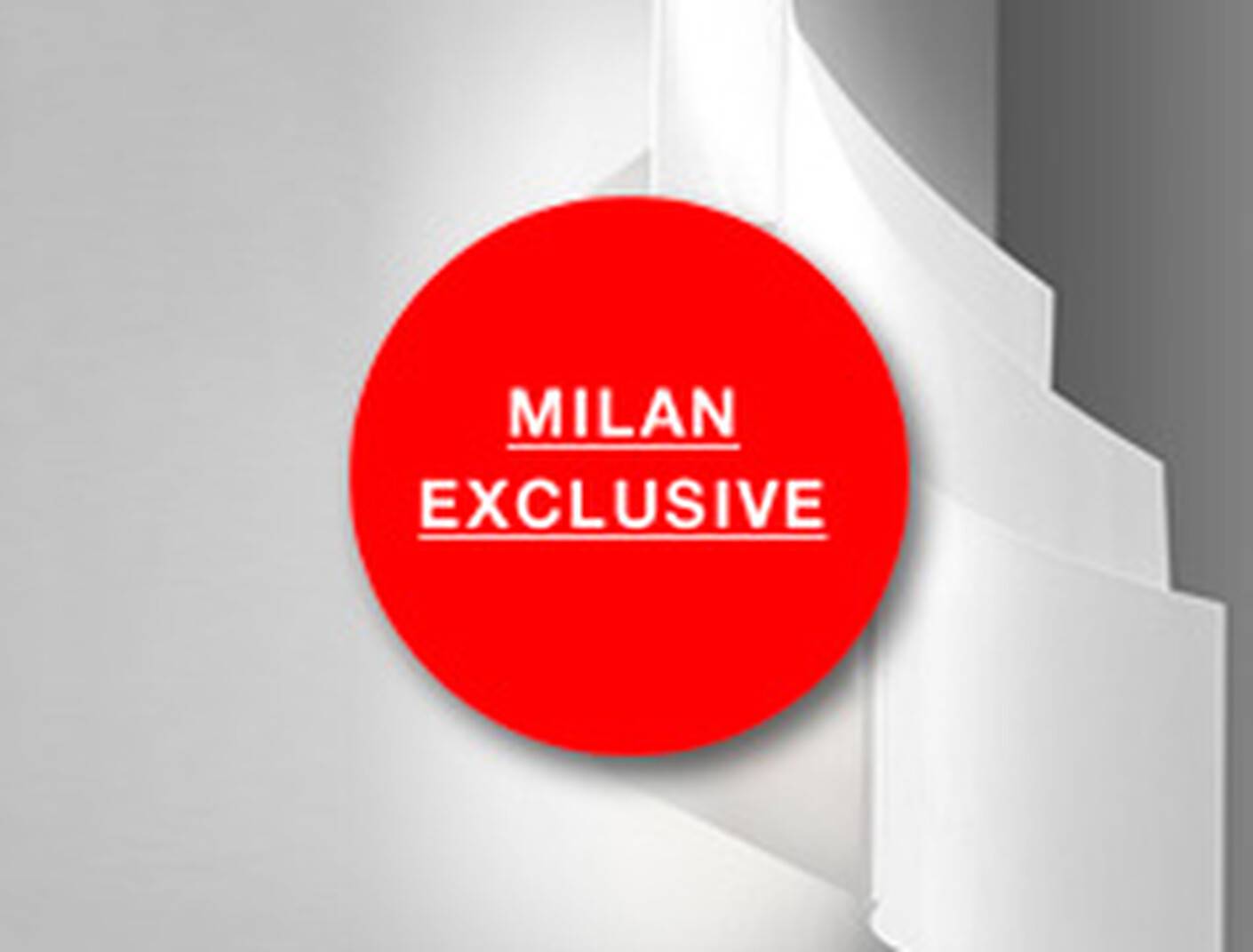 Renowned Italian luminaire maker Foscarini is exhibiting a wall light designed by Simon Pengelly in Milan – and called "Innerlight". It is, together with other highlights from the collection, on view in Superstudio Più at Zona Tortona. 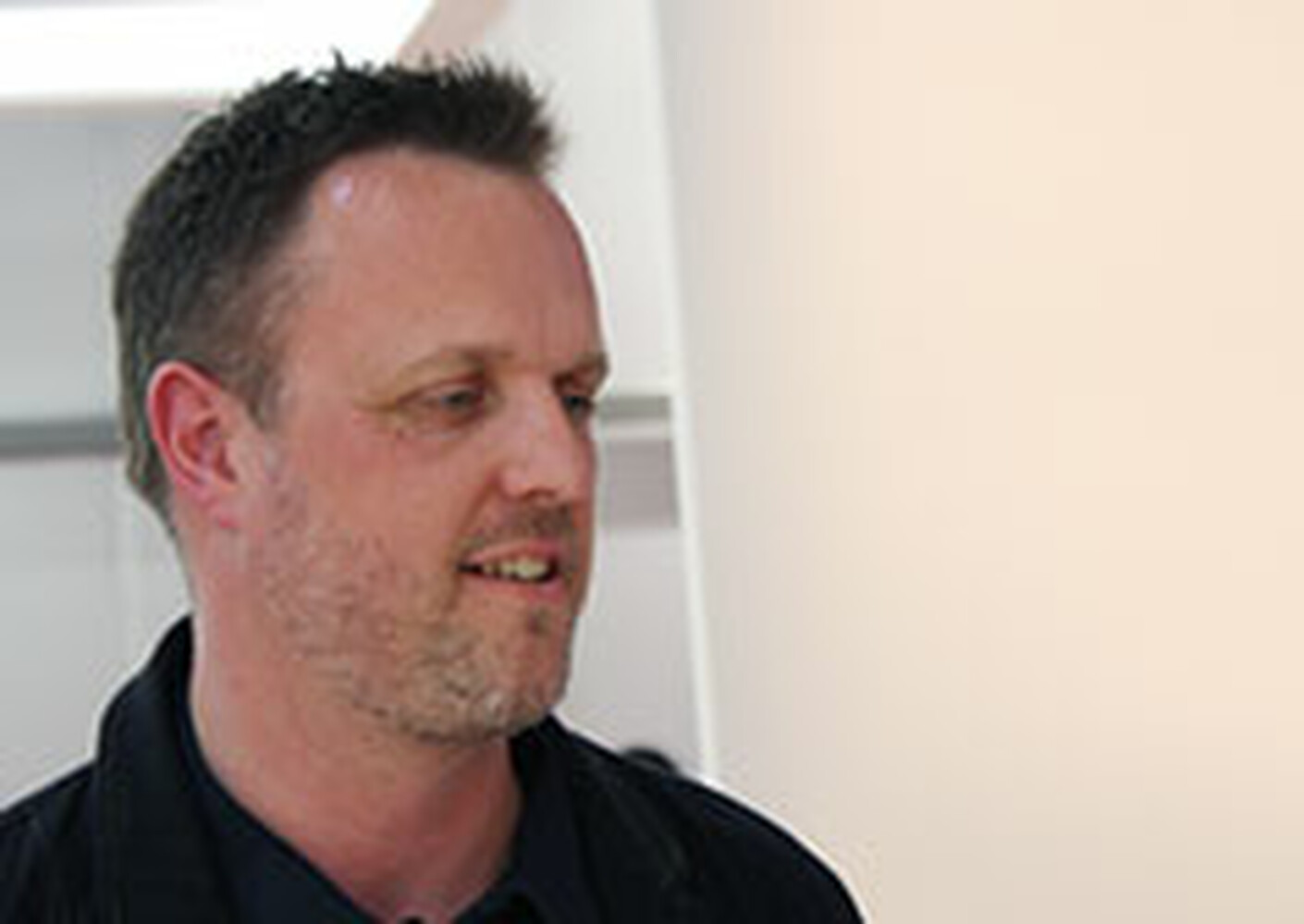 Beneath the brand’s skin

British designer Simon Pengelly has, among other things, designed the "Nuur" table for Arper. The title alludes to the clear and calm lake of the same name that lies in the midst of the Mongolian steppe. A conversation about sensitive and quiet design.
Advertisement