The new headquarters of British Telecom in Zurich turns the coworking ideal into a spatial reality. Inside, lights from Artemide divide up the individual work areas and ensure a pleasant atmosphere in the room.
by Alexander Russ | 10/28/2020

In the course of the 20th century, concepts for office spaces have undergone ever greater changes. The architectonic solutions have ranged from individual executive cells to open-plan offices divided into cubicles.Meanwhile, architects are taking a more nuanced approach to the functional requirements of their clients. One example is the new headquarters of British Telecom in Zurich, which has been equipped with lights from Artemide.

The client wanted to implement the idea of coworking in the space in order to foster creative interaction among the staff members. To this end, the spatial structures of the existing building were opened up and transformed into workspaces that can be adapted to the relevant needs of employees simply by means of moving partition elements. One important role here has been assigned to the lighting concept, which the Trispace architects developed together with the lighting experts from Artemide. It divides up the individual areas and thus ensures a pleasant atmosphere.

This begins as early as the entrance area, where visitors are welcomed with the homogenously illuminating “hello” in the “Alphabet of Light” letters. To improve the spatial acoustics in the office areas, the designers selected the “Eggboard” lights from the series “The Acoustic Light”, whose material properties and particular texture mean they absorb the surrounding background noise, particularly within the frequency range of the human voice. Meanwhile, the “Everything” ceiling lights also provide for restrained and efficient general illumination. In order to give the meeting rooms a stimulating, efficient kind of light, the architects opted for the “A.24 Circular” pendant luminaires, which also feature in the various collaborative zones, the cafeteria and over the reception desk, creating a decorative contrast to the illumination of the workstations. Since their circular form is reminiscent of the British Telecom logo, they also fit perfectly with the corporate identity of the telecommunication company.

Alongside the spatial effects and the way the lighting promotes the corporate identity, the clients also prioritized the topics of sustainability and efficiency: Hardly surprisingly, the low energy consumption yet maximum light yield of the luminaires was particularly well received. In addition, the “Eggboard” noise-absorbing luminaire is made of recycled polyester. Combined with the generous incorporation of plants, the lights from Artemide create a pleasant room climate for sustainable office spaces. (AR) 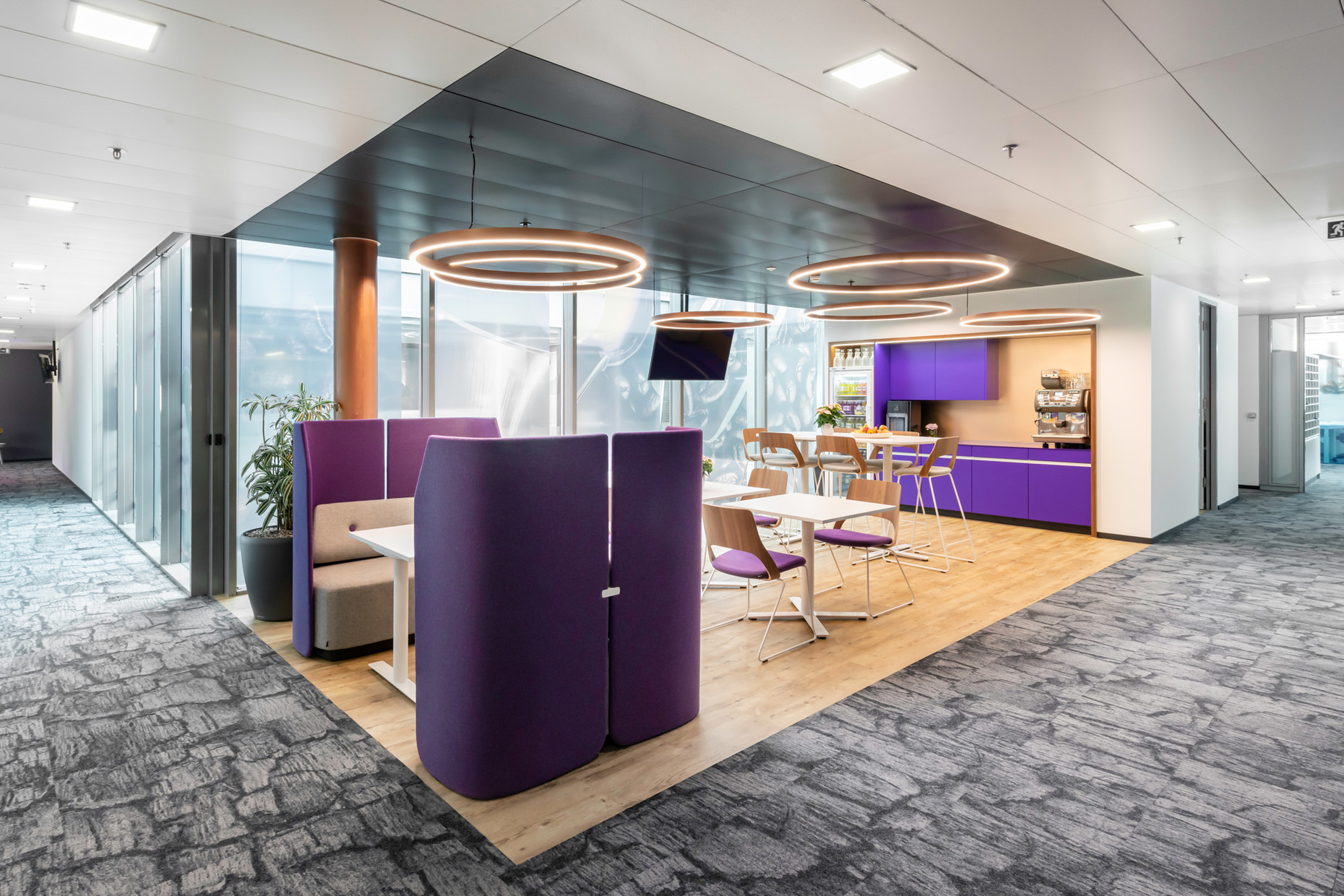 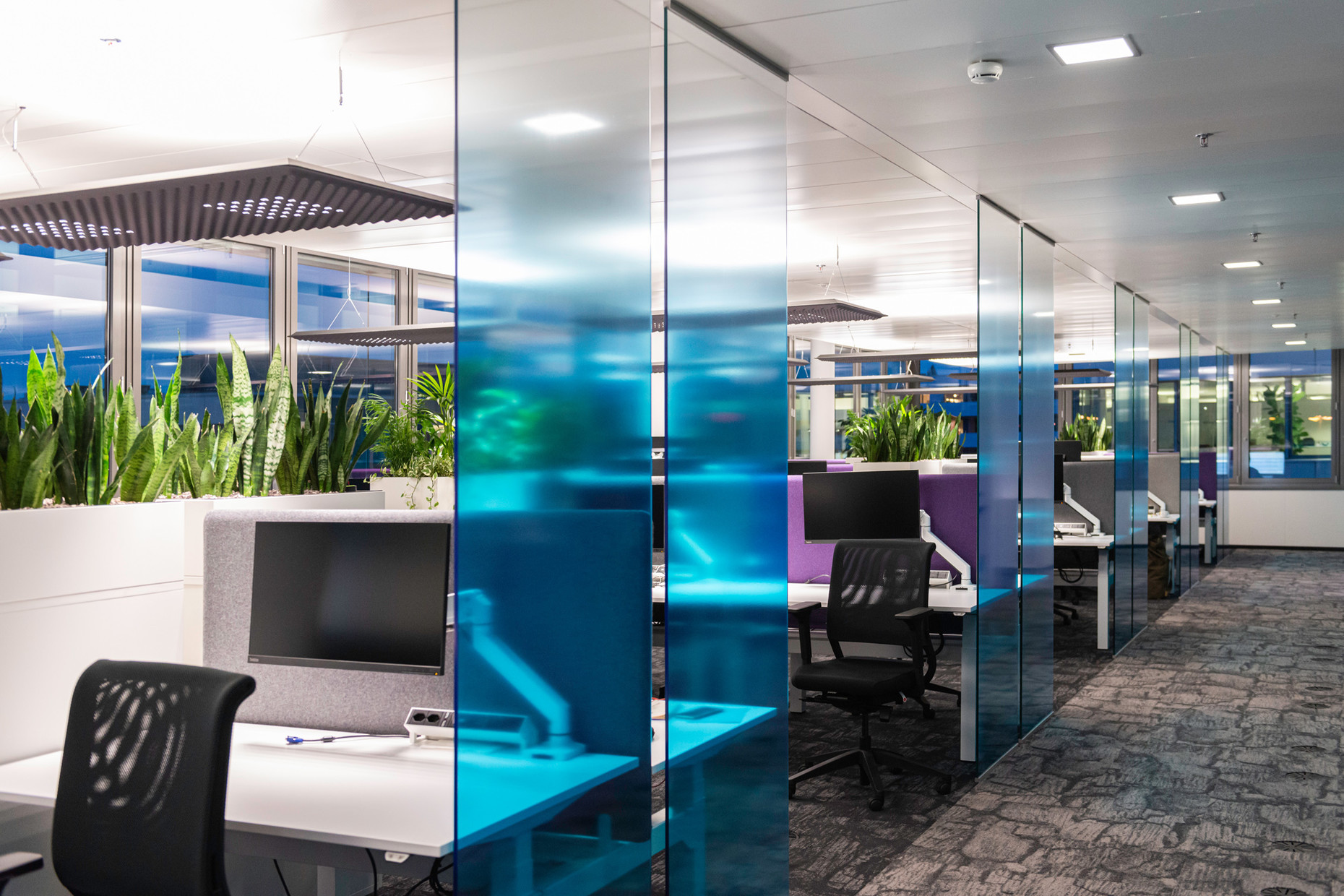 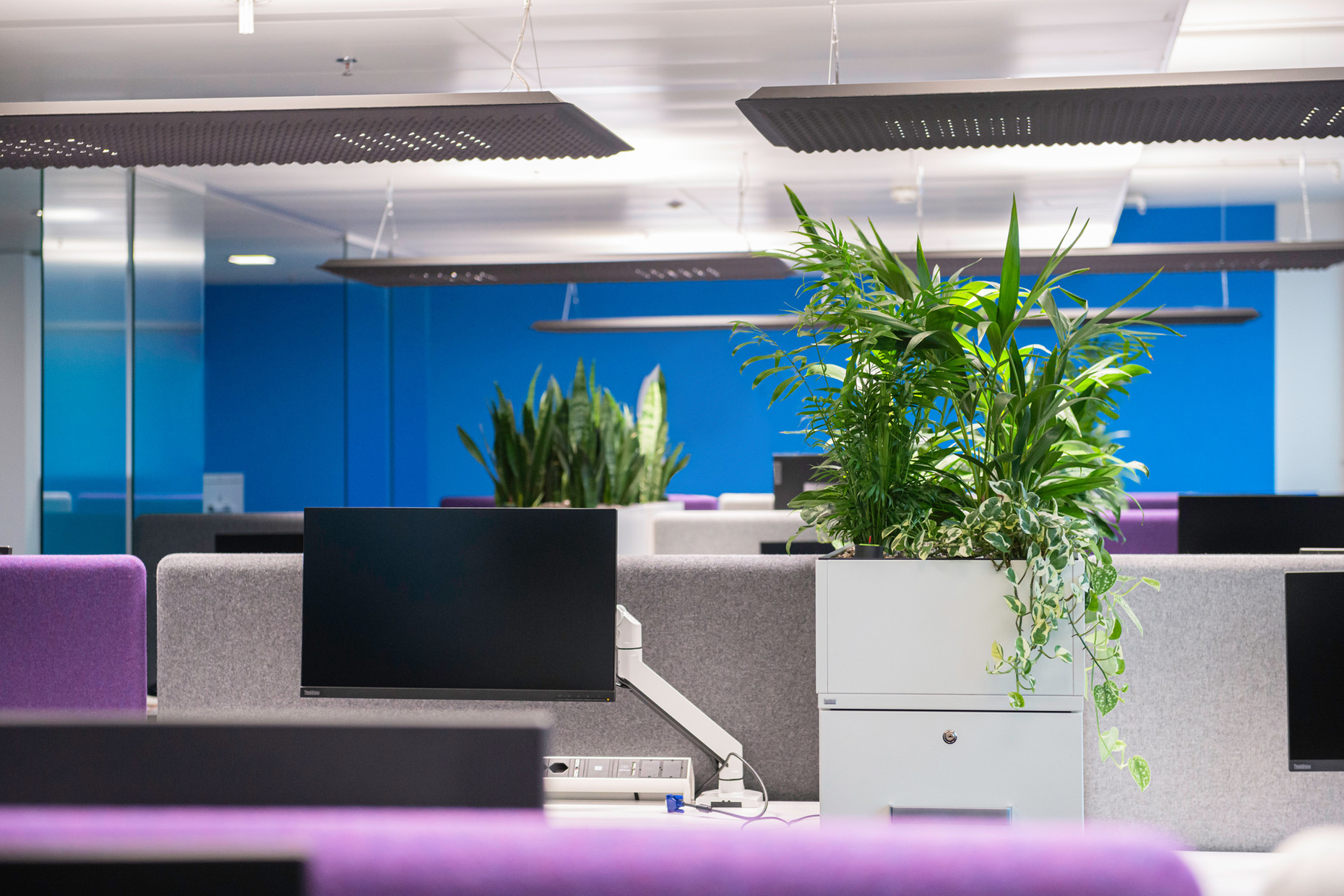 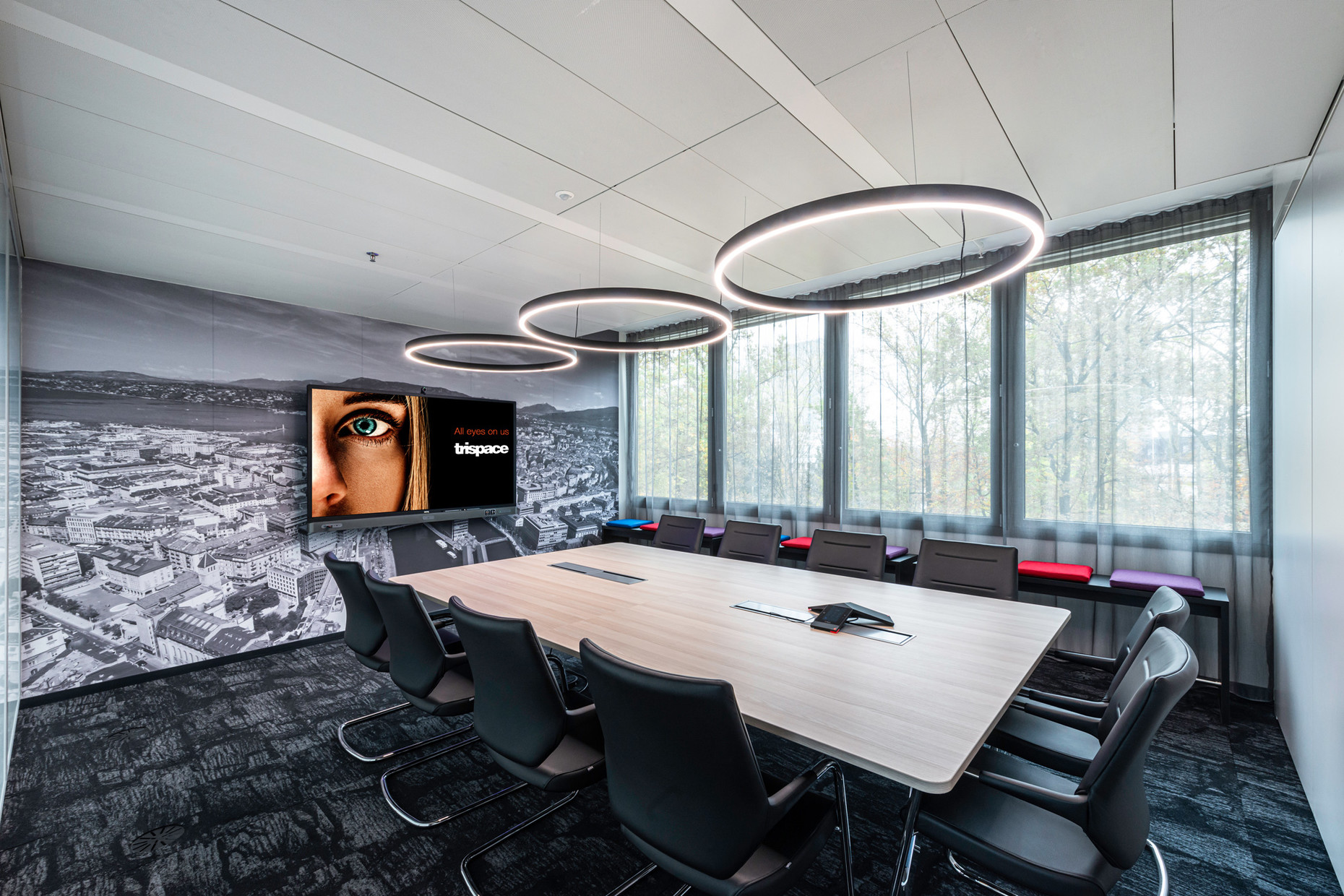 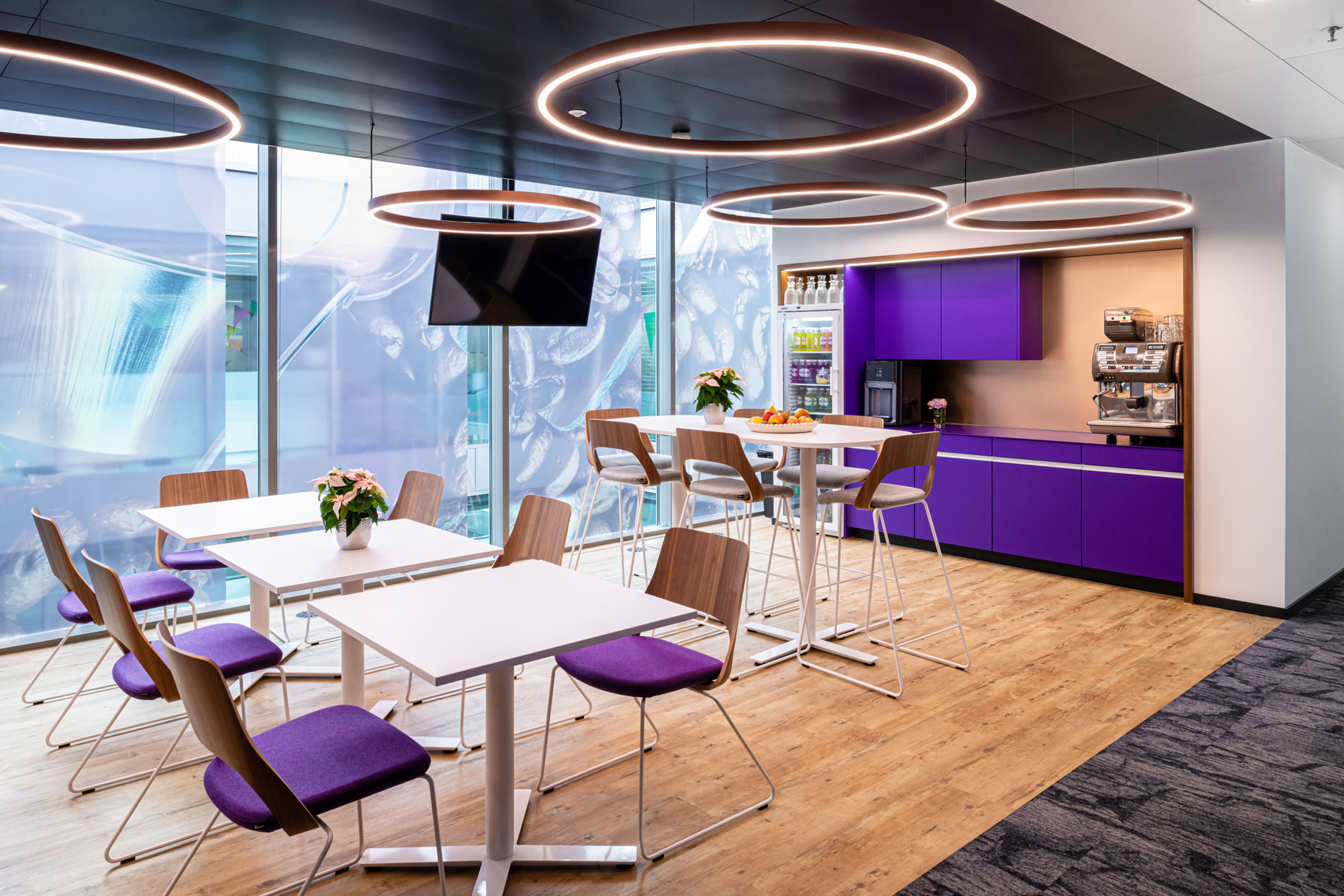 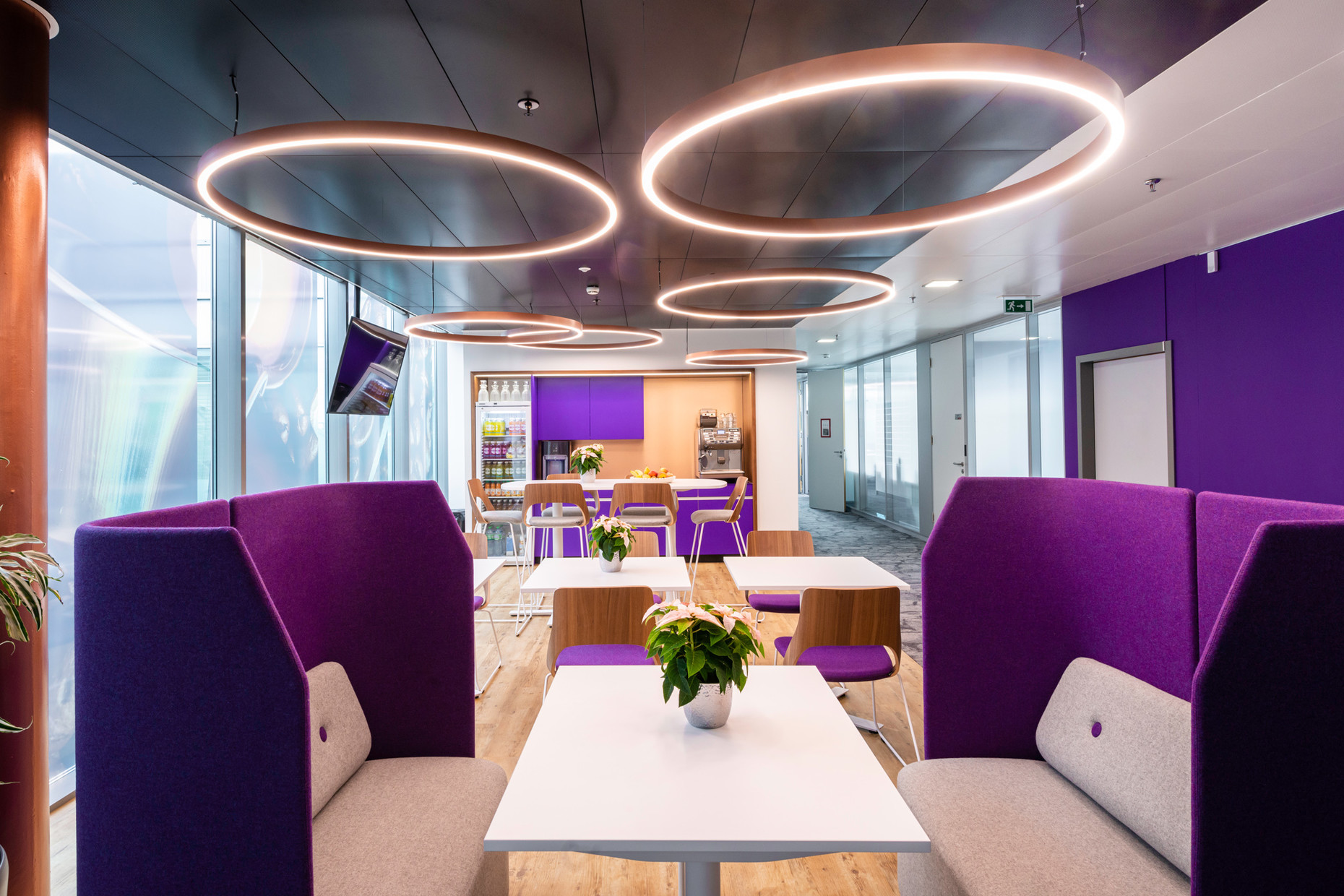 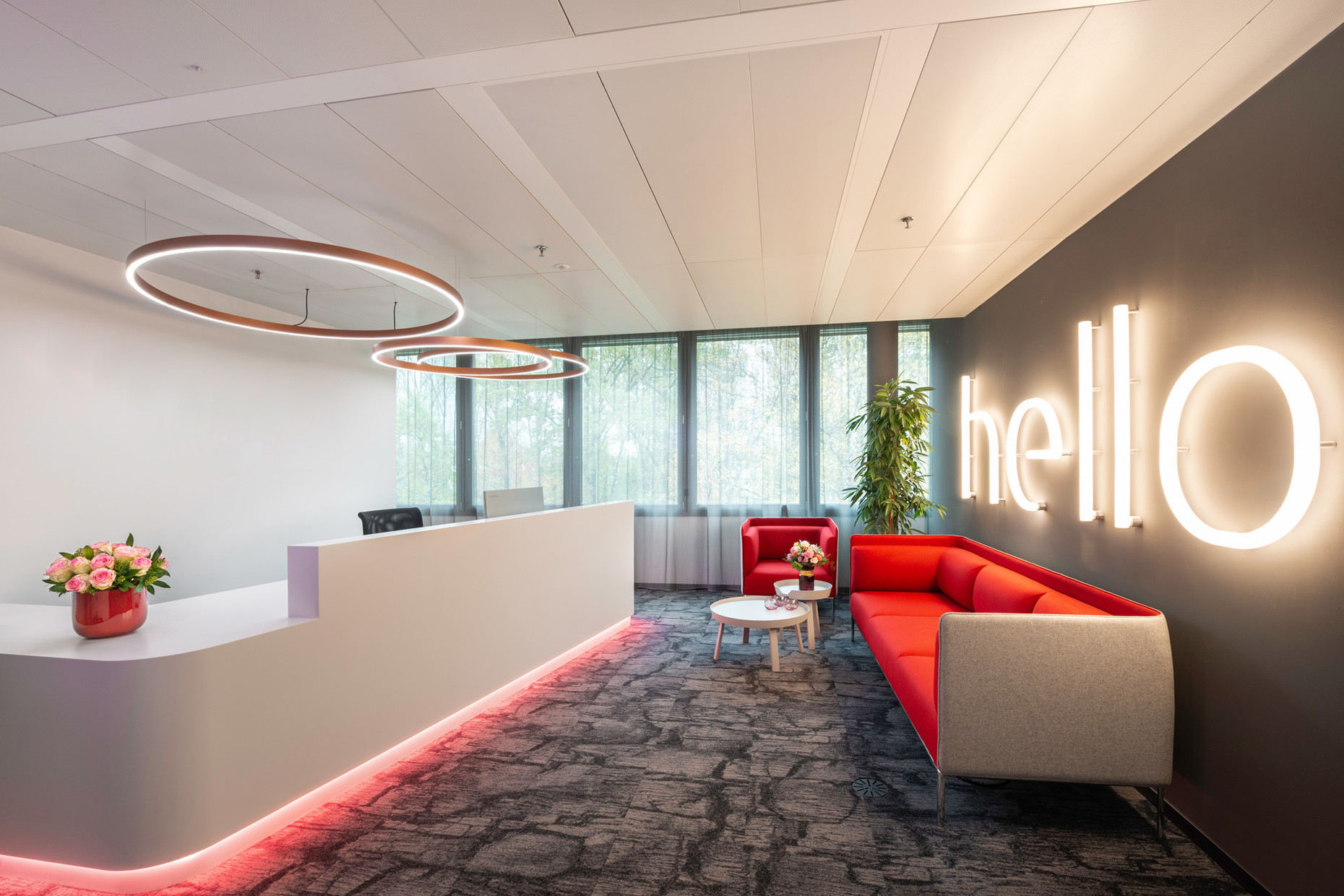 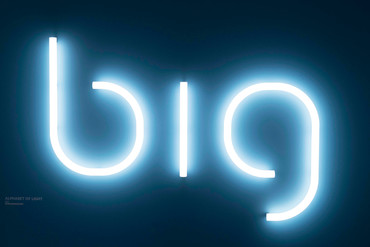 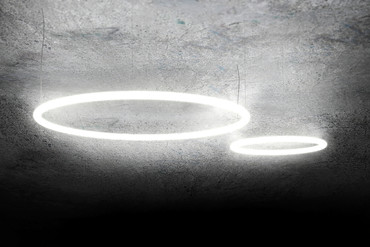 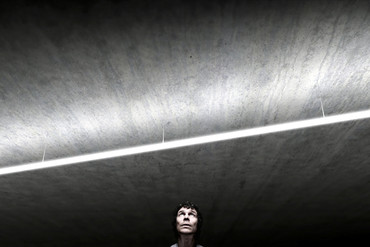 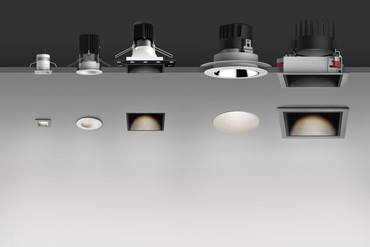 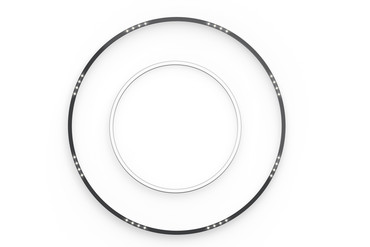 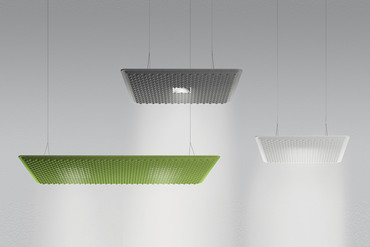 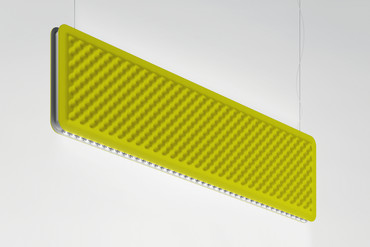 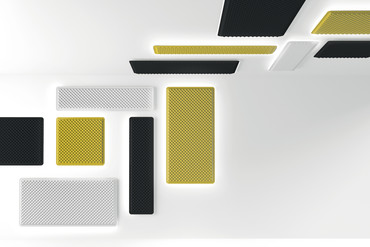 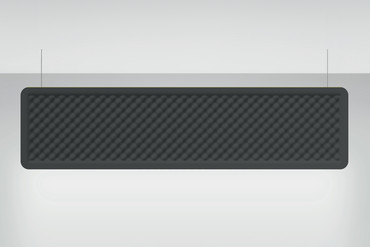 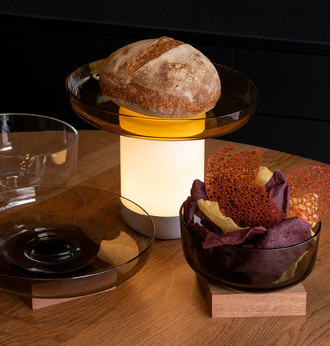 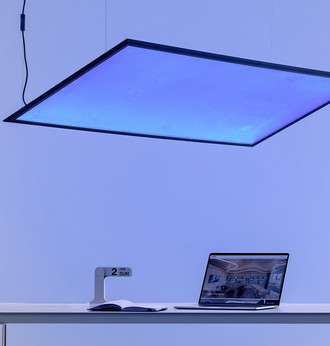 The new "Integralis" technology by Artemide eliminates pathogens on surfaces through lighting. 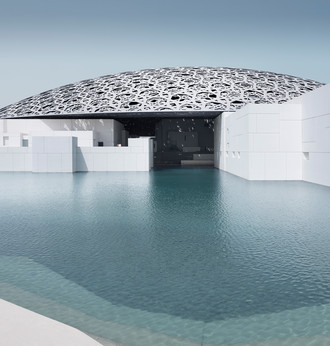 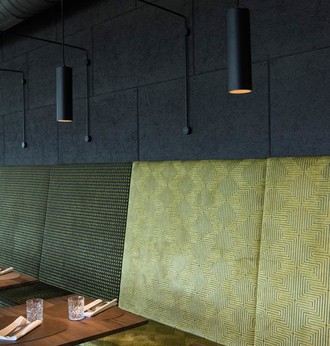 Artemide has furnished a new build on the banks of Lake Neusiedl with remarkable lighting technology.
Advertisement