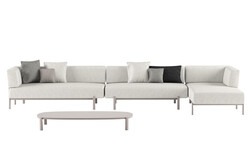 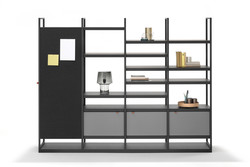 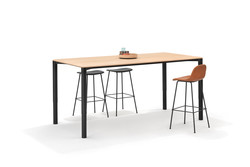 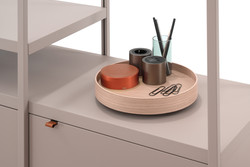 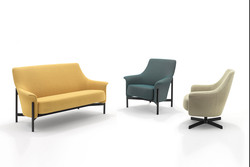 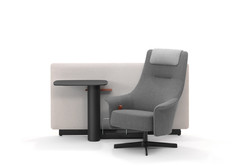 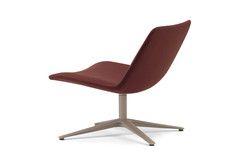 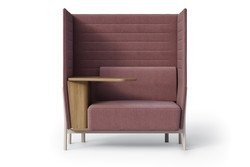 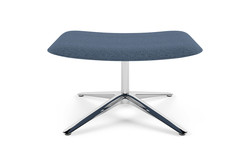 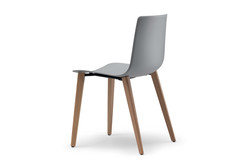 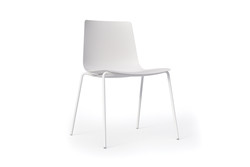 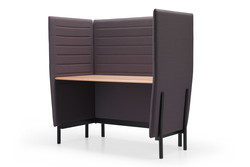 PearsonLloyd is a multi-disciplinary design studio based in Central London. The studio was founded in 1997 by Luke Pearson and Tom Lloyd who met while studying at the Royal College of Art in the early 1990's, and the partnership was formed out of a shared desire to bridge the often disparate cultures of furniture and product design. The studio's work focuses on design for manufacture, strategic and brand development in the fields of product, furniture, transport and the public realm.

Recent projects include the design for Virgin Atlantic Airway's new Upper Class Suite and the subsequent launch of both economy classes completing the cabin interior. Current projects include MP3 players in Japan and numerous furniture projects for Bernhardt Design, Allermuir, Kokuyo, and Walter Knoll. The installation of the first streets of the award winning street lighting designed for Artemide has been completed, and three showering systems for Ideal-Standard have been introduced.

PearsonLloyd has won numerous awards throughout Europe and America for their work including 11 internationally acclaimed awards for the Upper Class Suite. Recently, PearsonLloyd was selected from over 150 companies to be just one of four product design consultancies to be designated designers for Transport for London (TFL) for the next three years. 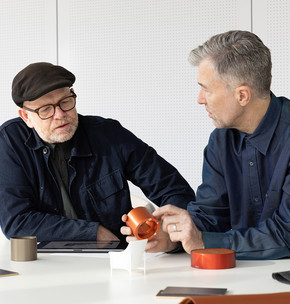 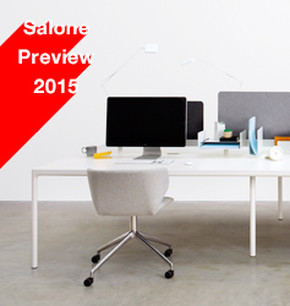 “Edge” by PearsonLloyd for Modus

There’s always life around the table. PearsonLloyd have created a gathering space of compelling simplicity. 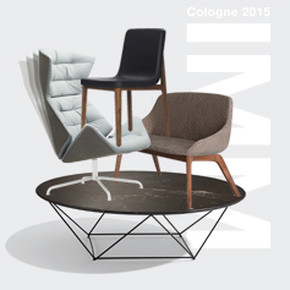 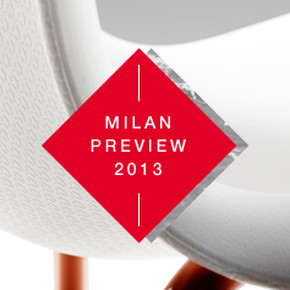 SixE: A PearsonLloyd chair for Howe

You can get stacking chairs two a penny. But now PearsonLloyd has developed the SixE for Howe. While it has four legs, it is in fact a combination of six “e”s. 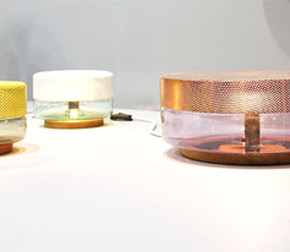 Cell offices and cubicles are considered negative examples of office design. The era of what we would today regard as the human office started with the “Citizen Office”. Concepts such as the “Net'n'Nest” symbolize the attempt to combine networking and concentrated work. So will we in future work in a kind of adventure playground for adults?
Advertisement