Highfield is an upholstery textile with a sporty expression crafted by Alfredo Häberli. It comes in updated colours and a top layer made of the textile Field – also by the Argentinian-born designer – which features a pronounced checkered pattern.

The essence of Highfield design remains unchanged. The textile is still characterised by an organic heat-printed, embossed pattern of differently sized circles and comprises two layers of material either side of a layer of flame- retardant foam. This construction gives Highfield, which is inspired by Alfredo Häberli’s perforated metal bench design ‘Los Bancos Suizos’, a tactile, three-dimensional feel. The introduction of the Field top layer adds an extra dimension of vibrancy to the look of the textile.

Alfredo Häberli: ‘My idea for Highfield was to achieve a three-dimensional, soft surface. The irregular circles in the material add sparkle to the surface and the pattern suits furniture well with its combination of square and organic forms’.

The new colour scheme for Highfield has been developed using nuances from the Field palette. It comprises mainly natural and subtly coloured hues, as well as a few bolder notes. Depending on the level of colour-contrast in the colourway, the top layer can look almost unicoloured or more graphic. Highfield is durable and flame-retardant and is well suited to public and private spaces alike. 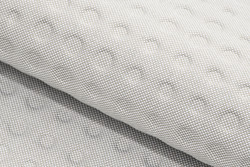 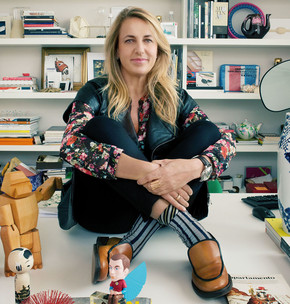 Patricia Urquiola has designed three new textiles for Kvadrat: The faux-uni upholstery fabrics "Relate" and "Reflect" and the curtain fabric "Lumo" in woven twill, which offers a particularly dense quality. In this interview she explains her concept to us. 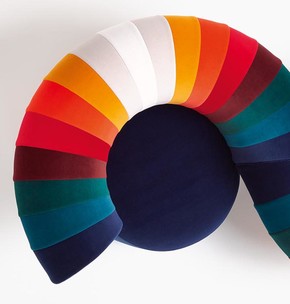 From 3 September 2020, Kvadrat will present the results of the "Knit!" project digitally and at 3daysofdesign in Copenhagen, for which creative minds have designed multi-faceted objects with fabrics from Kvadrat Febrik. 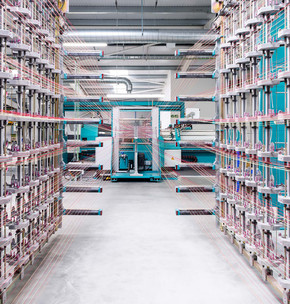 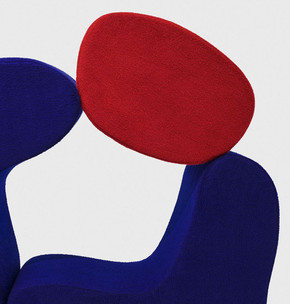 Kvadrat and Raf Simons recently presented two new, elaborately made upholstery fabrics: “Helia” and “Silas”. And new warm, dark colors like terracotta or dark green have been added to the “Sunniva 3” fabric range. 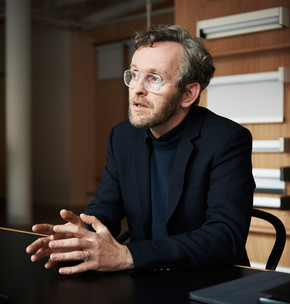 Erwan and Ronan Bouroullec have come up with a completely new roller blind system for Kvadrat Shade, the latest brand by Danish textiles expert Kvadrat. In this interview, Erwan Bouroullec explains to us the design concept behind it. 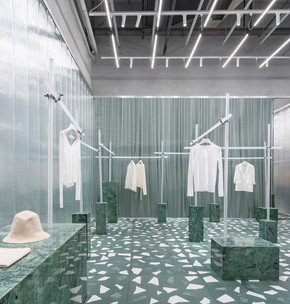 “Frosty”, almost “ghostly” perhaps best describes the interior design for the Geijoeng Concept Store in Shenzhen. Interdisciplinary Studio 10 used mirrored surfaces, glass bricks and acrylic walls to create a store in which the clothing is almost an accessory. 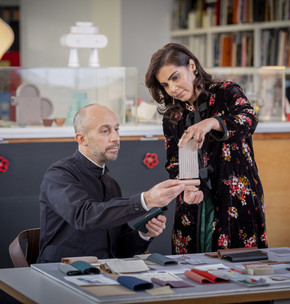 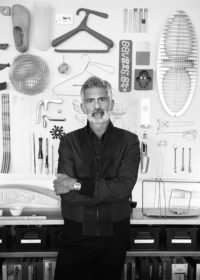