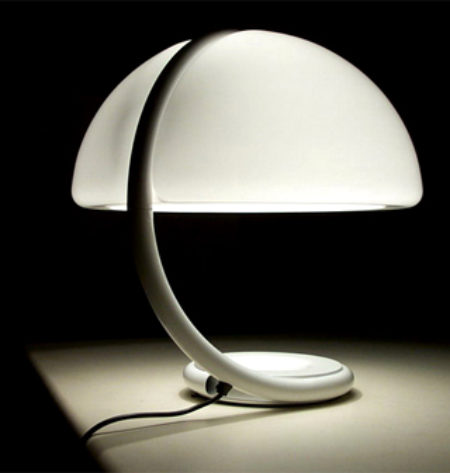 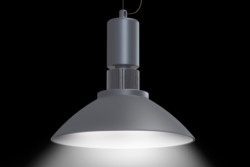 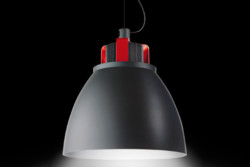 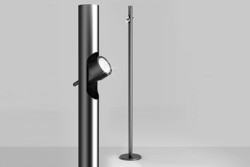 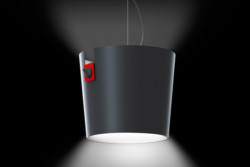 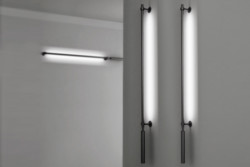 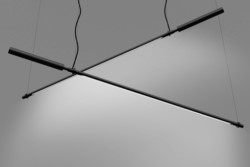 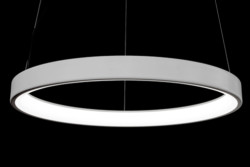 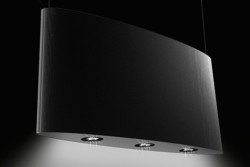 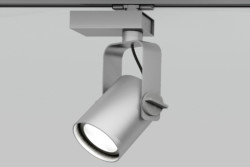 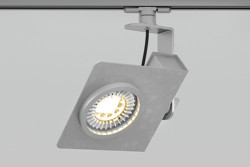 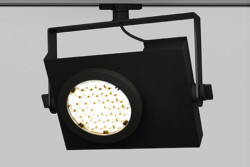 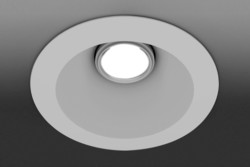 Martinelli Luce was founded by Elio Martinelli in the fifties as an outlet for his creative talent.
Its first premises were in Lucca's historic centre.
It was here that lamps which have become design legends, such as the "serpente", the "cobra", the "foglia", the "pipistrello", the "bolle" and many others, were conceived and subsequently manufactured. Later the company expanded and relocated to premises outside the city walls. It makes a range of lighting products, particularly for the home, which can be found in its catalogue "Lampade" (Lamps).
Over the years, production has expanded into the technical lighting sector, with a variety of design concepts making up the "Sistemi" (Systems) catalogue, some of which were chosen for the Compasso D'Oro in 2004.
A whole range of designers have worked with Martinelli Luce, including: Gae Aulenti, Sergio Asti, Lucci and Orlandini, Marc Sadler, Hiroki Takada, Studio Lucchi & Biserni and others.
Since the sixties, the company has exhibited at various lighting industry trade fairs: "Eurodomus" in Milan, Genoa and Turin, "Euroluce" and "Intel" in Milano, "Abitareil Tempo" in Verona, the "Triennale" in Milan, the "Salon du Meuble" in Paris, "Light + Building" in Frankfurt and other major shows.
Martinelli Luce has been responsible for many prestige projects in shopping centres, museums, stores and hotels, both in Italy and abroad.
Today Martinelli Luce sells to markets in Italy and abroad through agents and distributors.
Martinelli Luce exports its products to Europe, Russia, New Zealand and the United States. 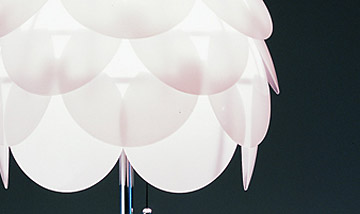 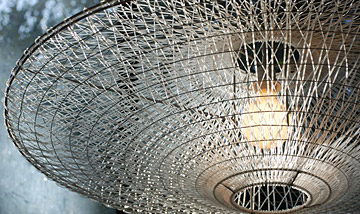 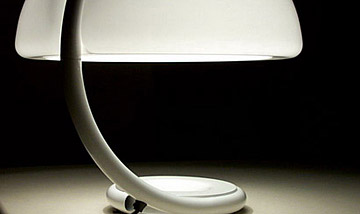 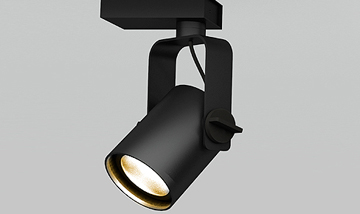 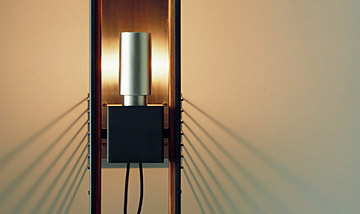