Between 2006-2009, worked as a designer and a project leader at Konstantin Grcic Industrial Design in Munich and opened her own studio as of winter 2009 in Munich, Germany. Lives and works in Paris since October 2010.

Currently working on a wide range of commissions from industrial products and furniture through jewellery and public spaces.

Among her clients are: Alessi, Tacchini, MUJI, BREE, The city of Munich 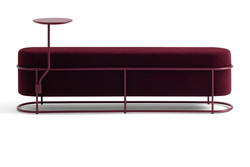 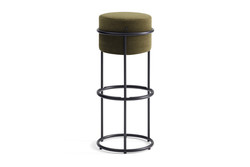 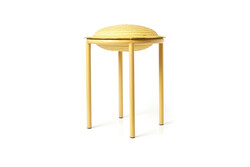 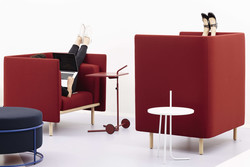 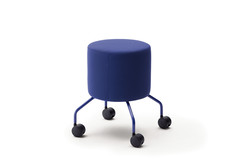 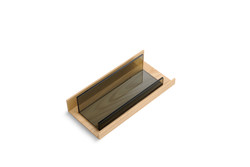 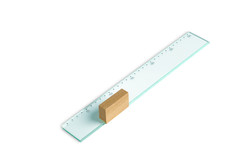 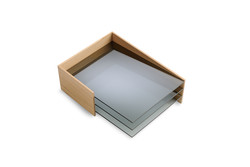 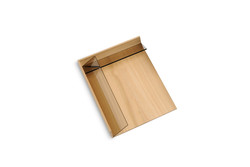 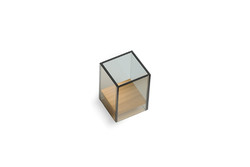 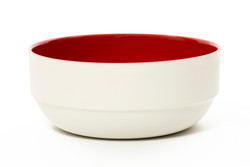 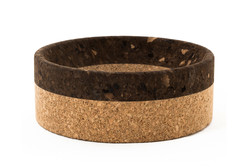 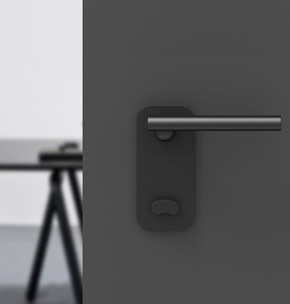 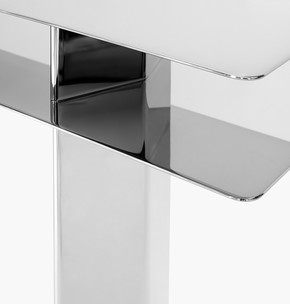 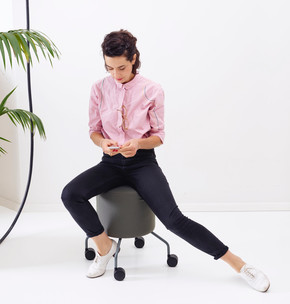 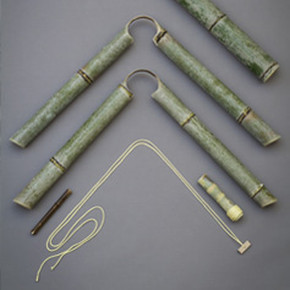 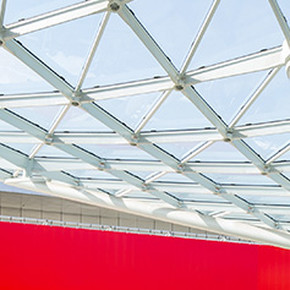