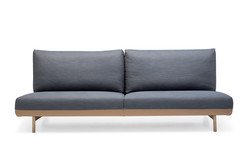 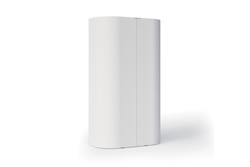 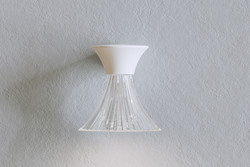 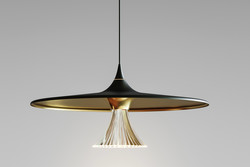 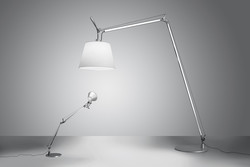 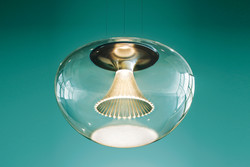 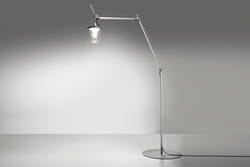 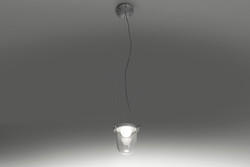 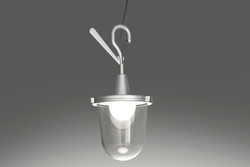 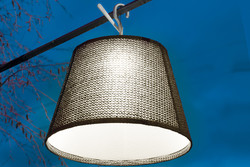 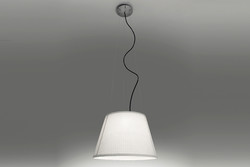 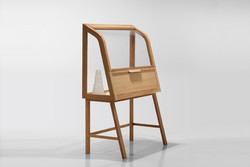 Michele De Lucchi is an extremely productive and multi-sided designer. His career developed less within the framework of a single design discipline. He moves between furniture, interior design, lighting, and architecture, alternating between the different fields.
He created computers for Olivetti, table lamps for Artemide, doorknobs for Valli Columbo, and tape dispensers for Pelikan. In addition, he designed exhibitions, banks in Germany, apartment houses in Japan, chairs, vases, and office furniture.

Born in Ferrara in 1951, he studied architecture in Florence and founded the "Gruppe Cavart" in Padua while still a student, propagateing radical designing.
He taught industrial design at the University of Florence during the mid-1970s and became one of Ettore Sotsass' closest colleagues and friends. Afterwards, De Lucchi was employed by Olivetti as a design consultant. Together with Sotsass, he designed the "Icarus" office furniture series for Olivetti and decorated Fiorucci shops all over the world.

De Lucchi's sense of colour and playful forms is especially expressed in his designs for everyday items as well as in his furniture designs such as the Kristall sideboard he designed for Memphis in 1981 which recalls a four-legged animal.
He is a versatile designer who creates objects that impress with their faultless elegance, straight-forwardness and meticulous manufacturing. As example is the well-known table lamp Ptolemeo, which was awarded with the Compasso d'Oro.

The activities of his own Milan studio range from industrial and furniture design to interior design. Vistosi, Haworth, Fontana Arte, Artemide, RB Rossanan, Arflex, Acerbis, and Bodum are among his many customers.

His many international design awards include: Compasso d' Oro, G-Mark (Good Design), Japan; Design Plus; Design Team of the Year, Deutschland, 1997; IF Design Award, Hannover, Smau.
Haworth commissioned the designer to create an office furniture series in 1999. The project was based on scientific results of the DEGW and was produced in co-operation with Haworth Italy. 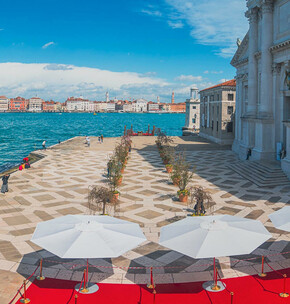 Until the first of May 2022, the Homo Faber event will take place in Venice, spotlighting international craftsmanship. 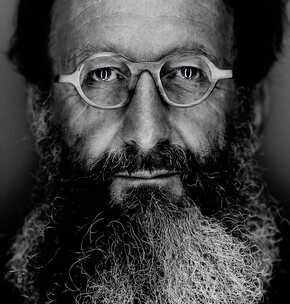 Mail from the Maestro

The renowned architect and designer Michele De Lucchi currently provides exclusive insights into his work and thoughts once a week via a newsletter. 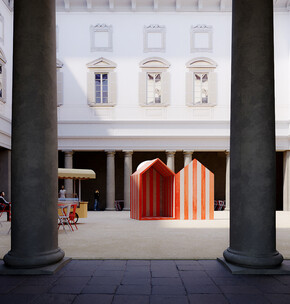 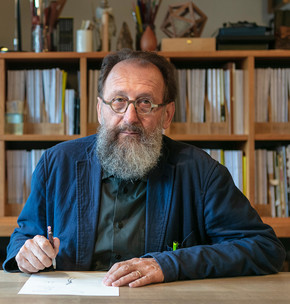 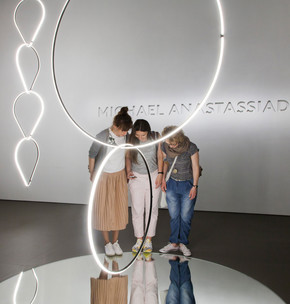 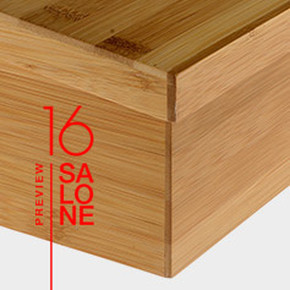 Put it in the little house

For anyone with no idea where to put letters, pens, photos or buttons; here is a worthy home for them. 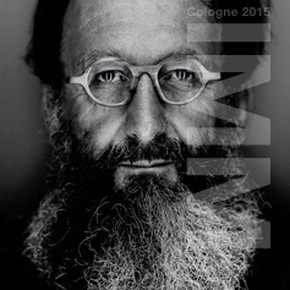 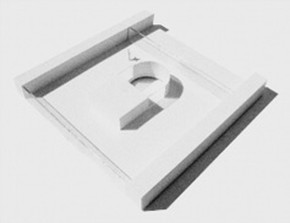 An apartment located in the city centre of Valencia. 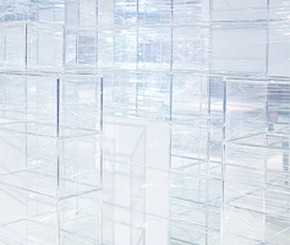 Work wherever you want! Office worlds 2010 – part 1: of citizens, territories and islands

You will search in vain for a new paradigm or new typologies of work at the Orgatec 2010. Instead, people are busy working away at furniture systems that enable the temporary privacy of retreat in the midst of the open field of omnipresent communication. 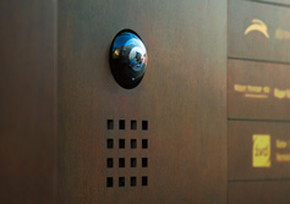 The Empire Riverside Hotel is located on the former industrial site of the Bavaria Brewery in the center of Hamburg. When selecting the materials, David Chipperfield Architects paid special attention to their aging process. 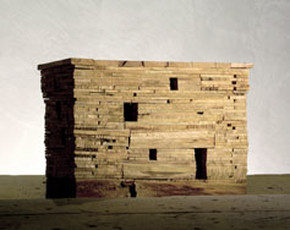 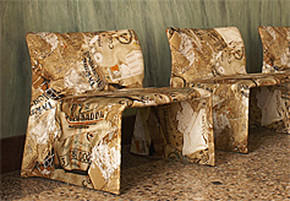 In Italy, the institution of the family traditionally has a high standing, and keeping it together requires a constant, active entrepreneurial spirit. As such it is no wonder that precisely in Italy there is an above average number of family-run companies - and extremely successful ones at that. In the case of Molteni & C, with a payroll of 250 the family business has long since reached corporate size, and is one of the most important manufacturers in the furniture industry. Its history is typical of such firms.
Advertisement