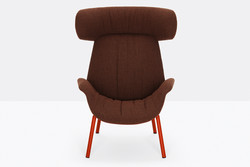 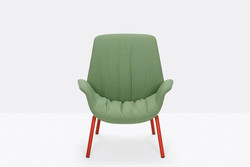 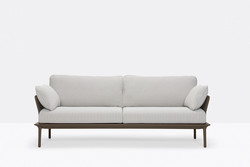 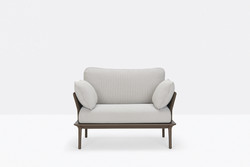 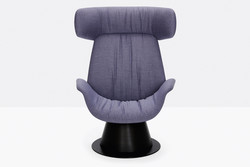 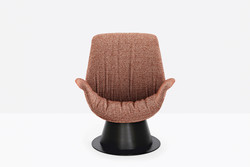 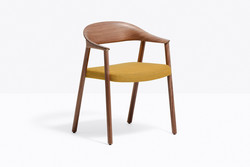 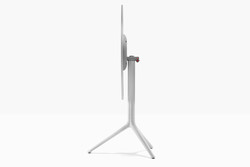 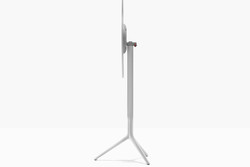 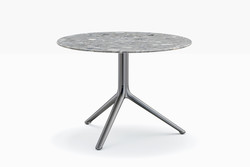 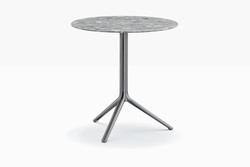 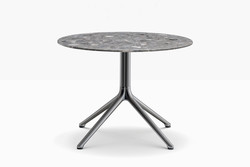 Patrick Jouin was born in 1967, in Nantes, France. After graduating from the ENSCI, the Ecole Nationale Supérieure de Creation Industrielle, in 1992, Patrick started working as a designer at “Compagnie des Wagon-Lits” and “Tim Thom” Thomson Multimedia.

In 1995, Patrick joined Philip Starck’s studio in Paris and in 1998, he started his own studio: the Agence Patrick Jouin. Grounded in a desire to make extraordinary modern experiences, it did not take long before the studio expanded from mere product design to entire interiors and full scale architectural projects. In 2004, Patrick Jouin also started up a research atelier for furniture, which lead him to explore new techniques and materials, and resulted in the Solid collection. 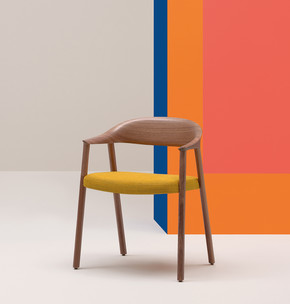 Lightness, comfort and a natural material: With "Héra" Patrick Jouin has designed an armchair for Pedrali that convinces with elegance and dynamics. 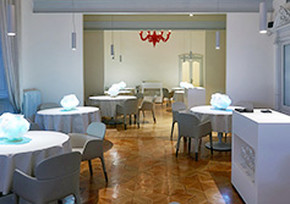 “Contraste” is the name of a new restaurant in Milan. The name may sound Italian, but it isn’t. Needless to say, however, the Spanish word, which has a similar ring to it, is understood in Italy, too. In this case, it stands for the fact that both the chefs come from South America. 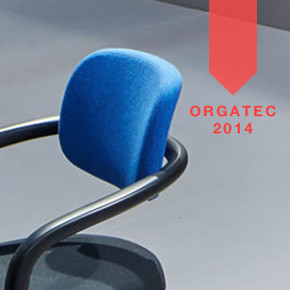 One thing is clear at this year’s Orgatec in Cologne: the lines dividing homes from offices are becoming very blurred. While the playful office world may still be a topic, work is being taken seriously again. We outline the key new products at the fair. 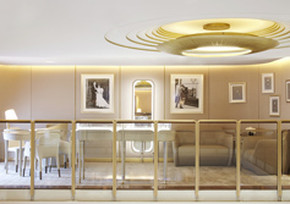 Light and yet precious

Van Cleef & Arpels has been a first class address on New York’s Fifth Avenue since the 1930s. Following necessary renovation work, the designers at the Jouin Manku Studio set about refurnishing the legendary jewelry store, drawing inspiration from New York Art Déco in their planning.