ACMS Architects designed a new building in a modular hybrid construction with 258 living spaces for students in passive house standard. The focus was on reducing construction costs and time, provide affordable housing as well as variable subsequent utilisation. It was possible to reduce construction time by 10 months with a prefabricated shell, a prefabricated facade and prefabricated bathrooms.

The architects designed three L-shaped buildings, thus creating quiet and sunny courtyards facing away from the street. The complex was developed as a modular system consisting of prefabricated elements. Highly insulated wooden panel elements were used for the building envelope. The factory assembly of windows, building services and the facade resulted in ecologically optimised components with a wide range of design options. The architects opted for Rieder's sustainable öko skin facade slats.

The project was certified according to the system of the German Sustainable Building Council (DGNB) and was awarded the Gold Standard. 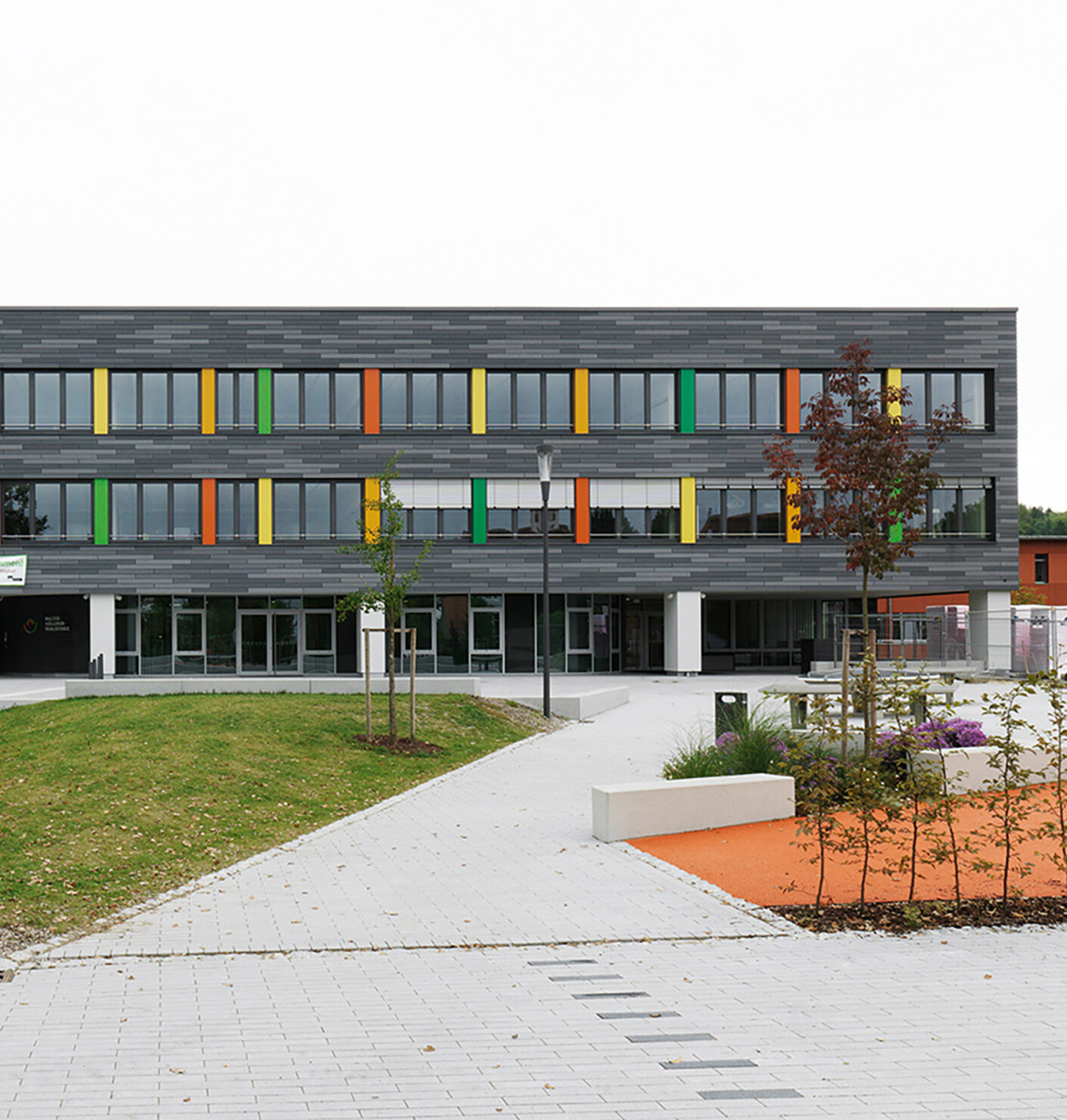 The renovation of the Walter Höllerer secondary school by Coplan AG convinces with its sustainable concept. For the façade, the architects opted for "öko skin" by Rieder, a cladding made of glass fiber concrete in lath format. 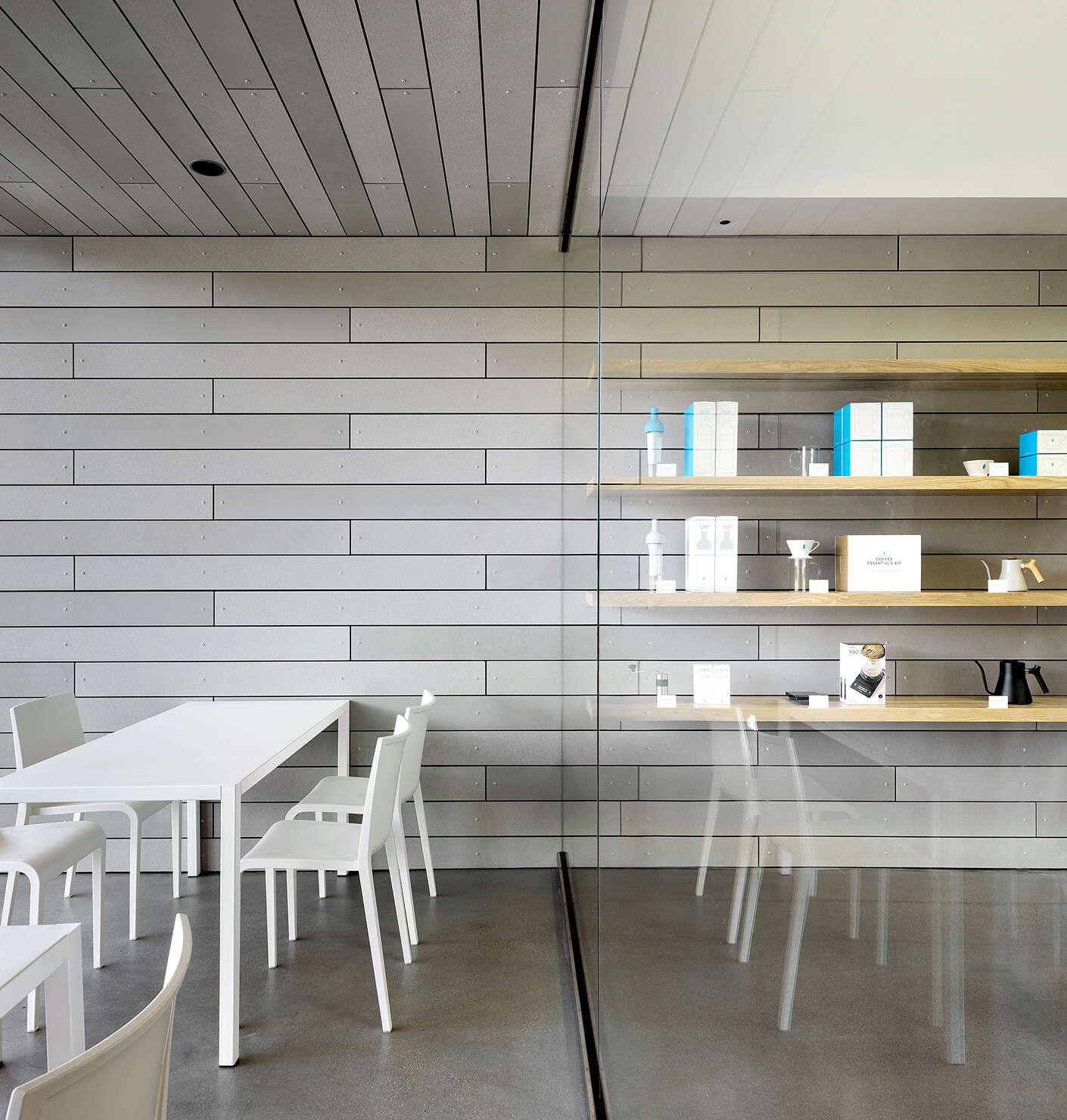 The Blue Bottle Café in Palo Alto convinces with its interlocking of interior and exterior space, for which the façade cladding "öko skin" by Rieder is also used.
Rieder Related Content 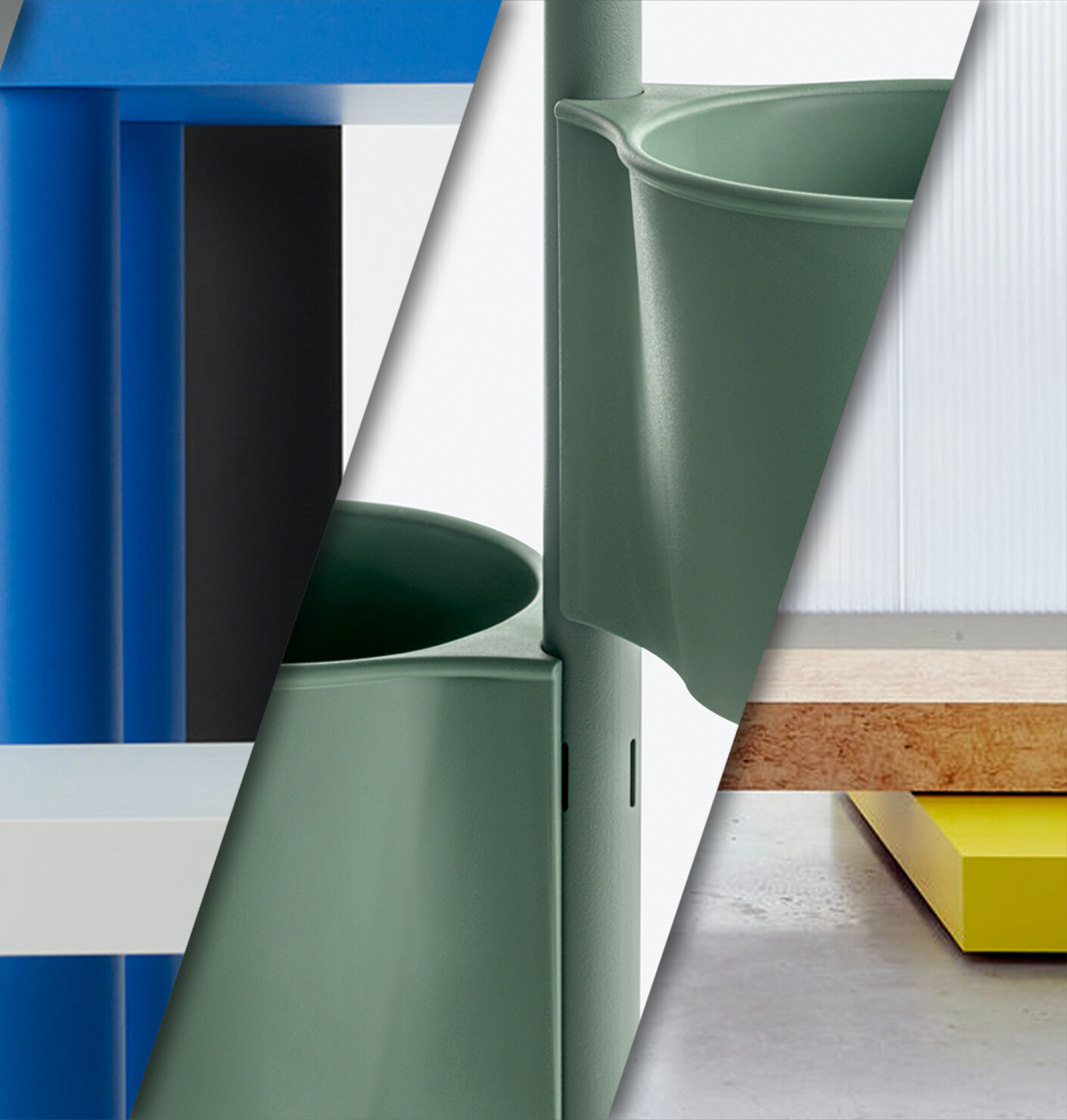 With the Stylepark Selected Award 2022, Stylepark honours the best new products of the year. These are the award winners. 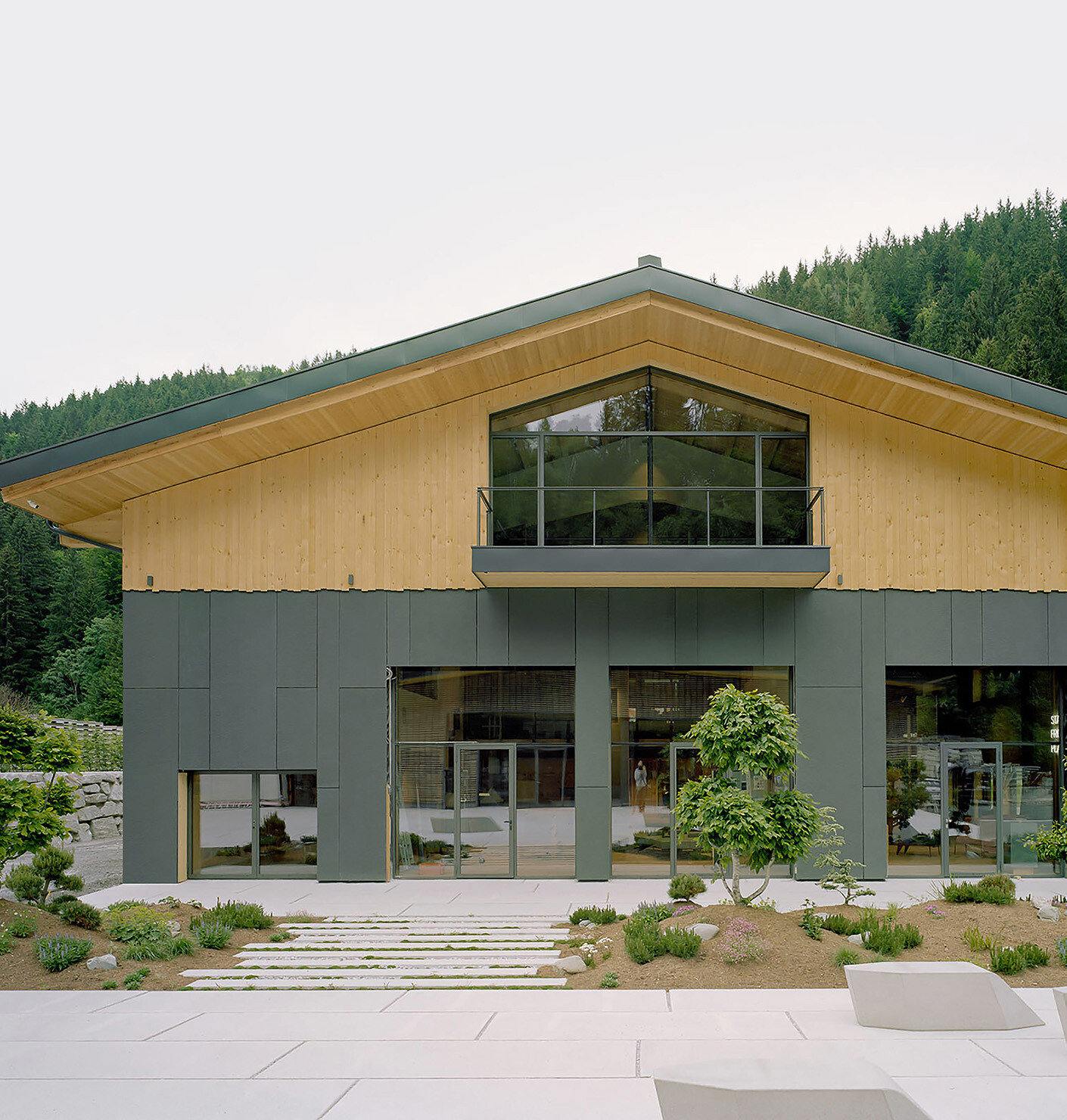 With a new CO2-reduced fiberglass concrete, the facade manufacturer Rieder wants to contribute to ecological change. The new building material also characterizes the facade of the new glemm21 headquarters. 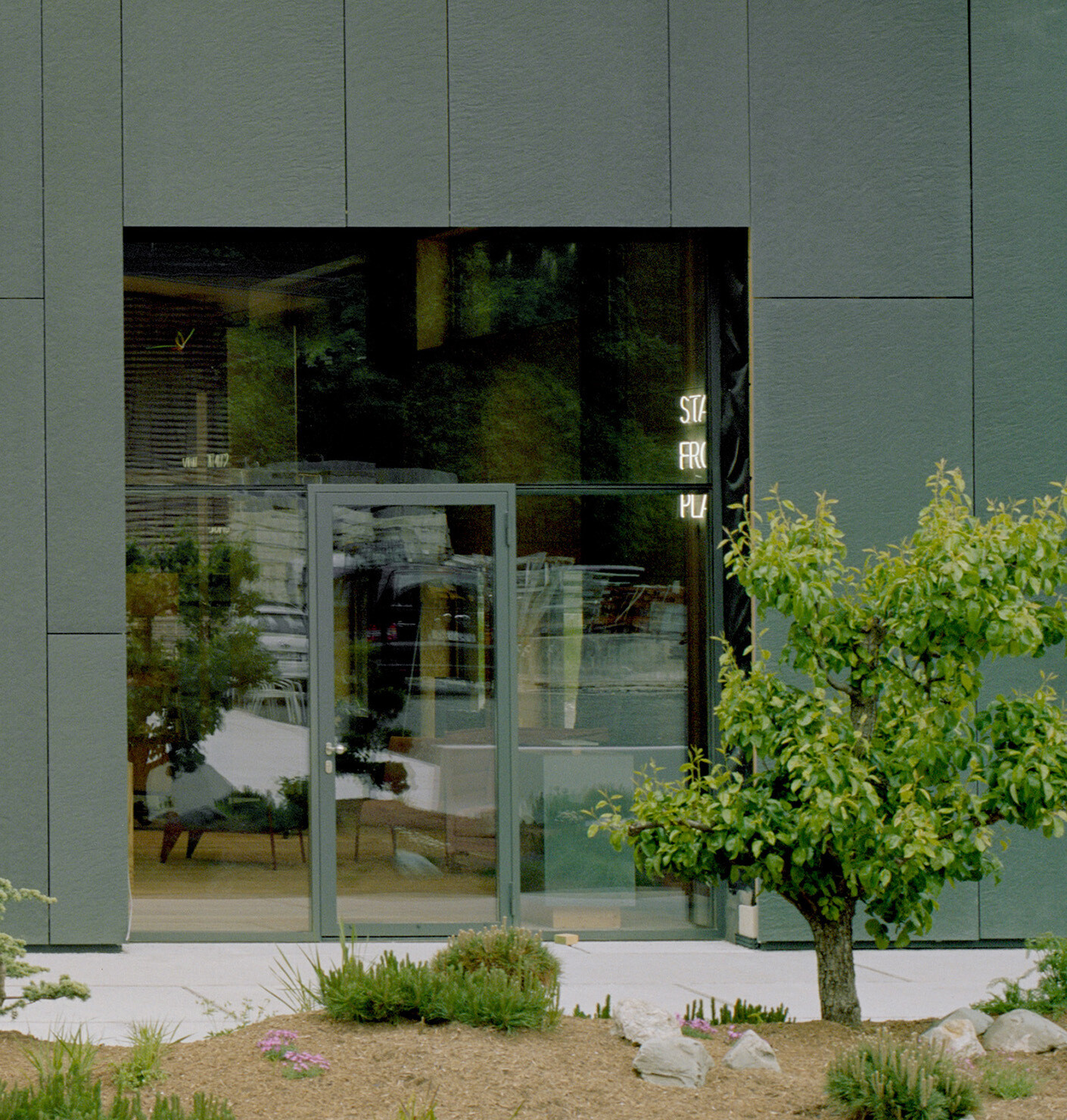 With its new glass fiber concrete, Rieder aims to gradually substitute cement completely in its products in order to become climate-positive by 2030. 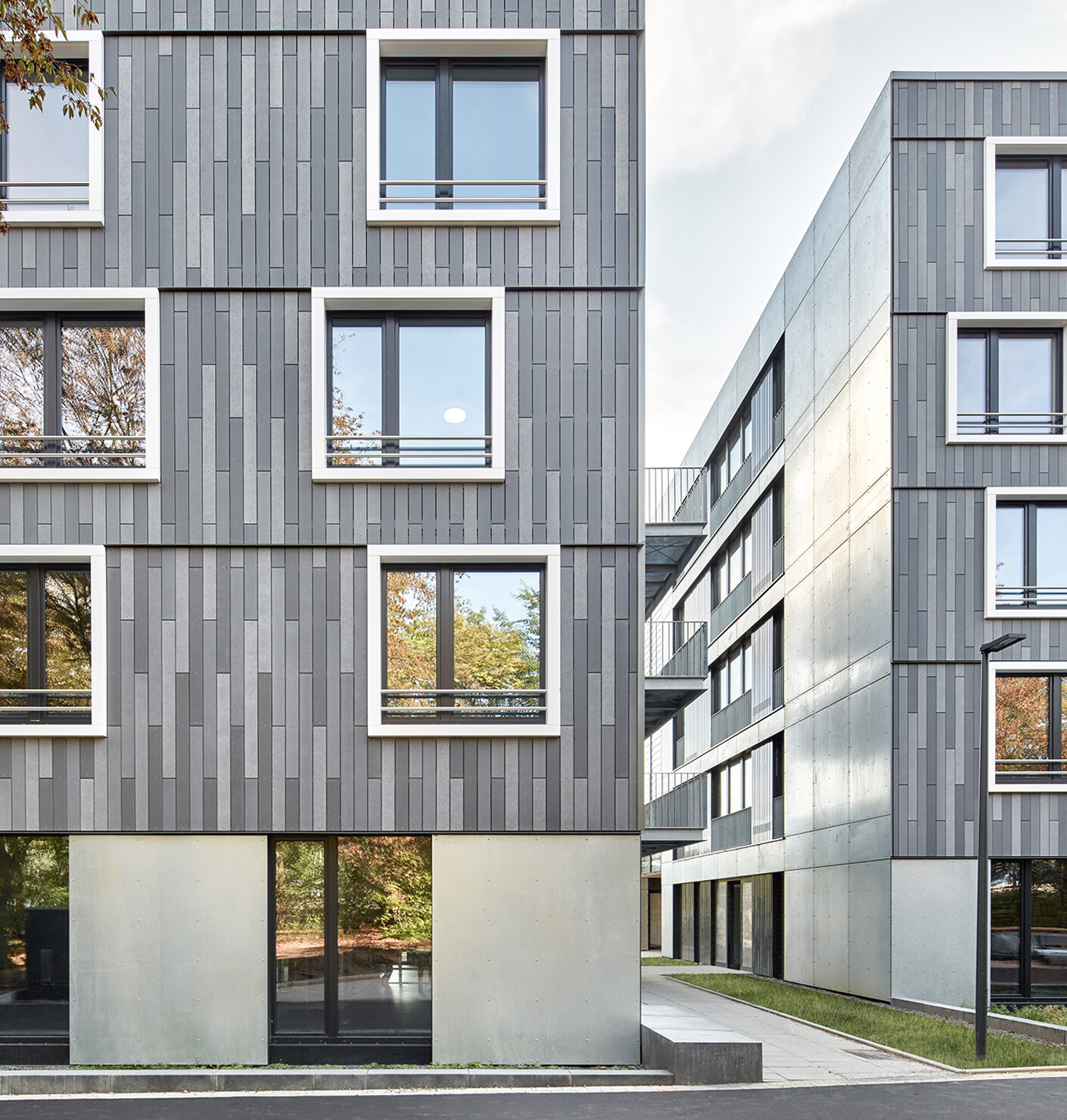 In Bochum, ACMS Architekten have designed a student residence based on the “Variowohnen” flexible housing concept. For the façade, they made use of “öko skin” courtesy of Rieder, a form of cladding comprising slatted wall panels made of fiberglass-reinforced concrete. 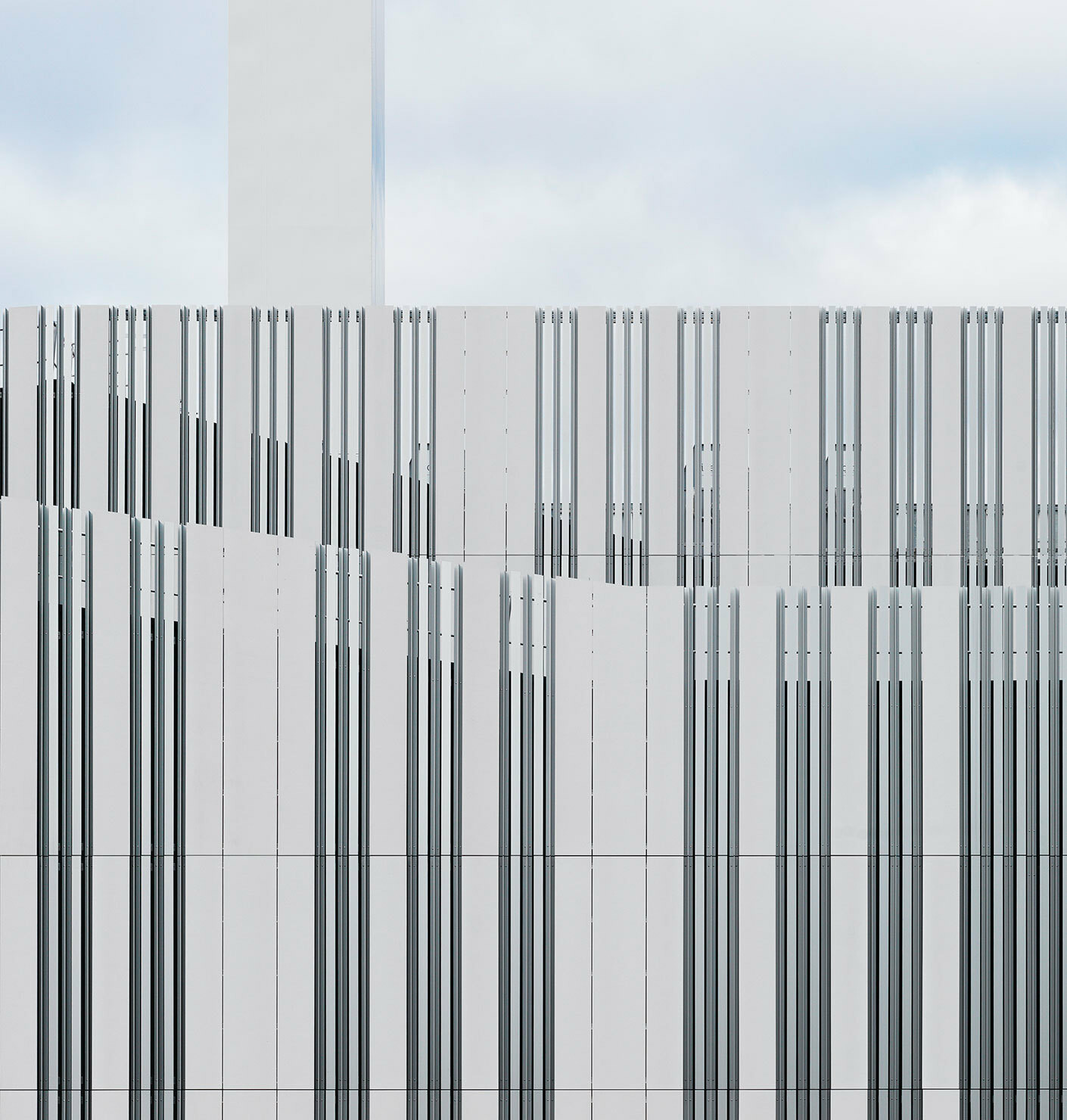 In a major project for technology and research currently under construction in Paris’ Saclay suburb, developers are making use of sustainable concrete skin façade panels as well as Rieder’s new molded components – the formparts.fab. 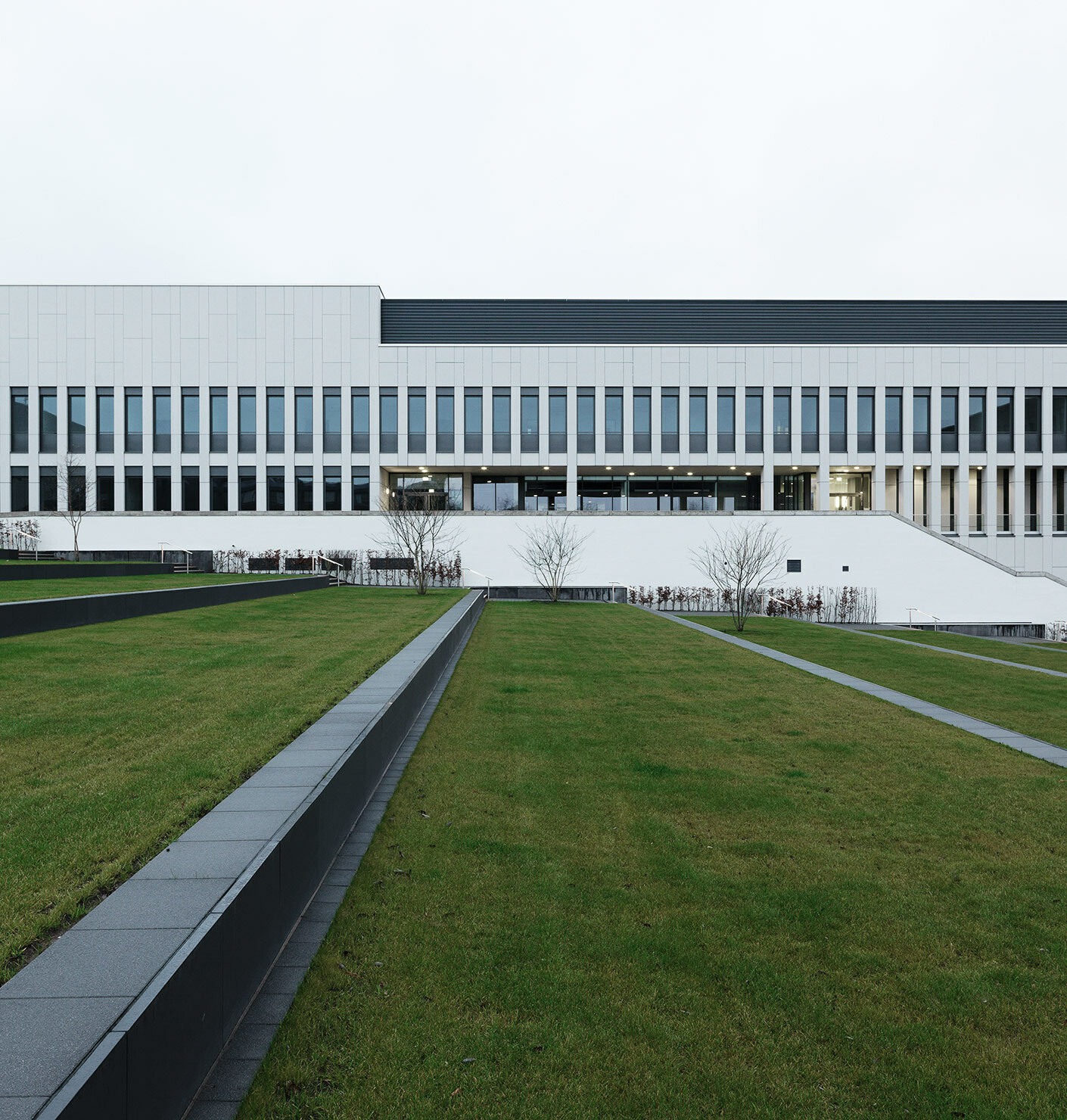 A dynamic façade for a historical campus

For the new datacenter at the University of Osnabrück, TTSP-HWP Architekten opted for a concrete outer skin made of glassfiber-reinforced concrete panels from Rieder. The result scores points not only for its look, but also in terms of sustainability. 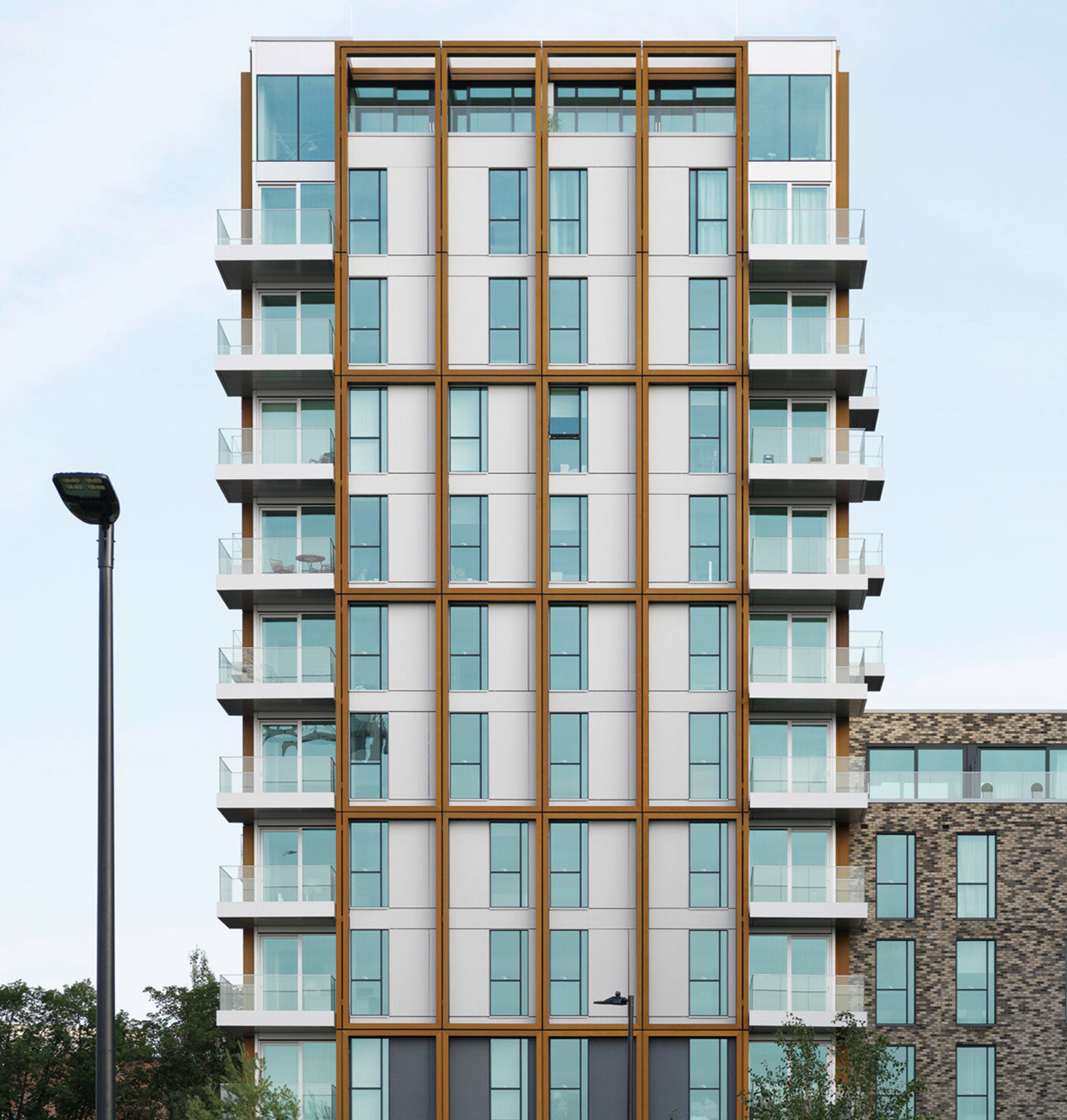 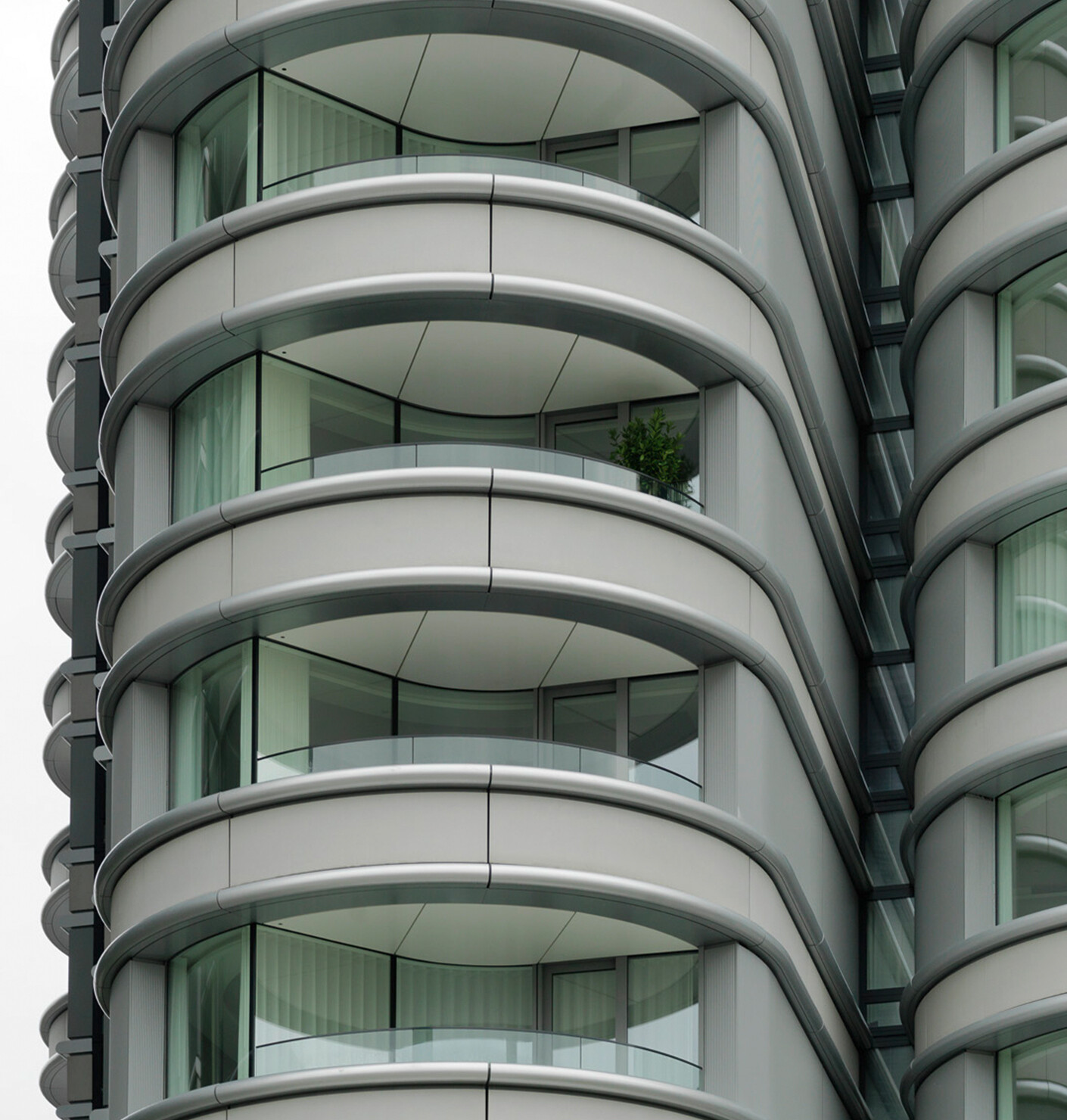 Architecture for breathtaking views: Foster+Partners has designed an exciting high-rise complex in London. Rieder, the experts for fiberglass-reinforced concrete, helped realize it. 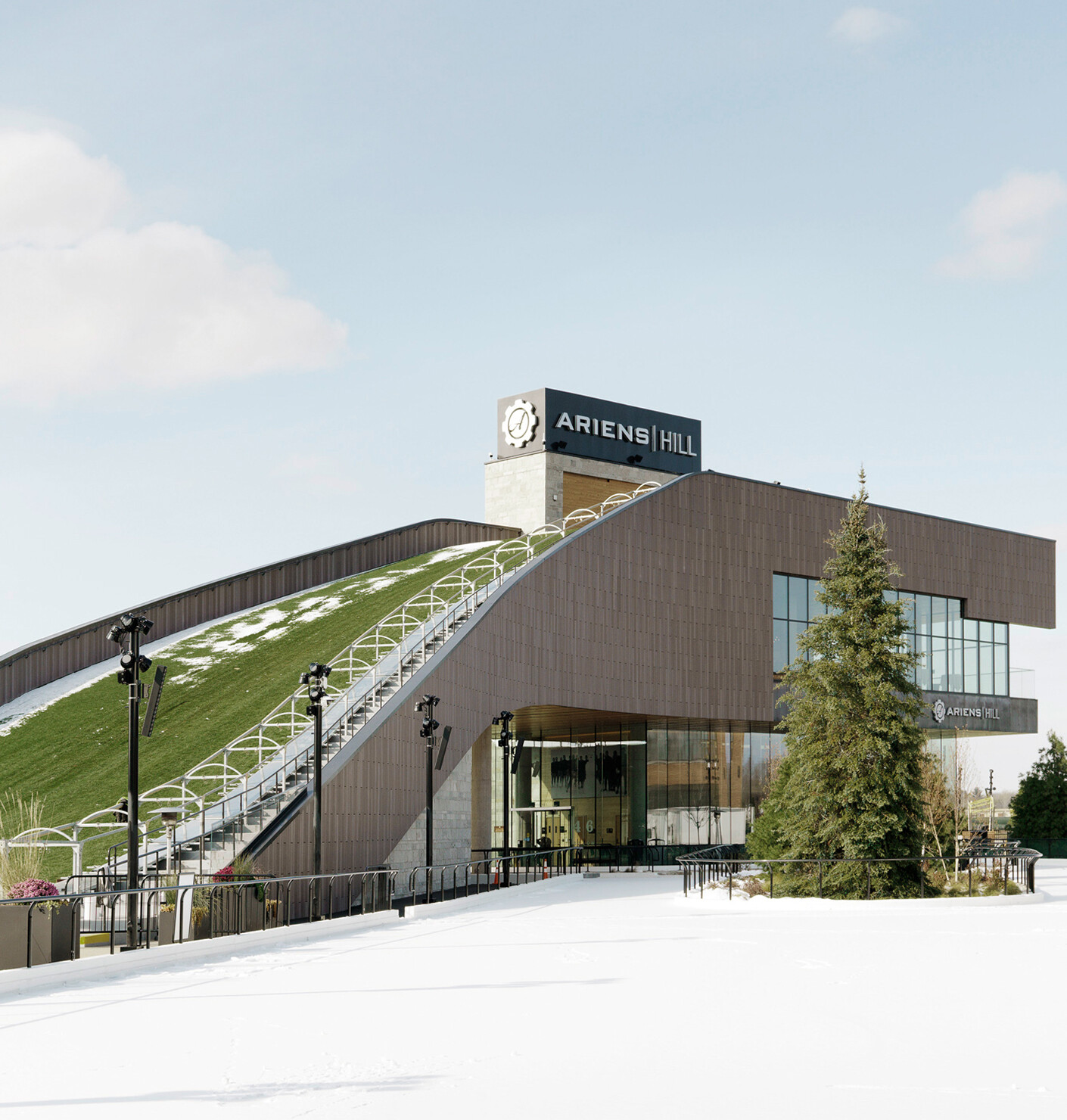 Touchdown in the snow

In Wisconsin, Rossetti has built a pavilion with a sledging hill. They used glassfiber-reinforced concrete panels by Rieder for the façade cladding. 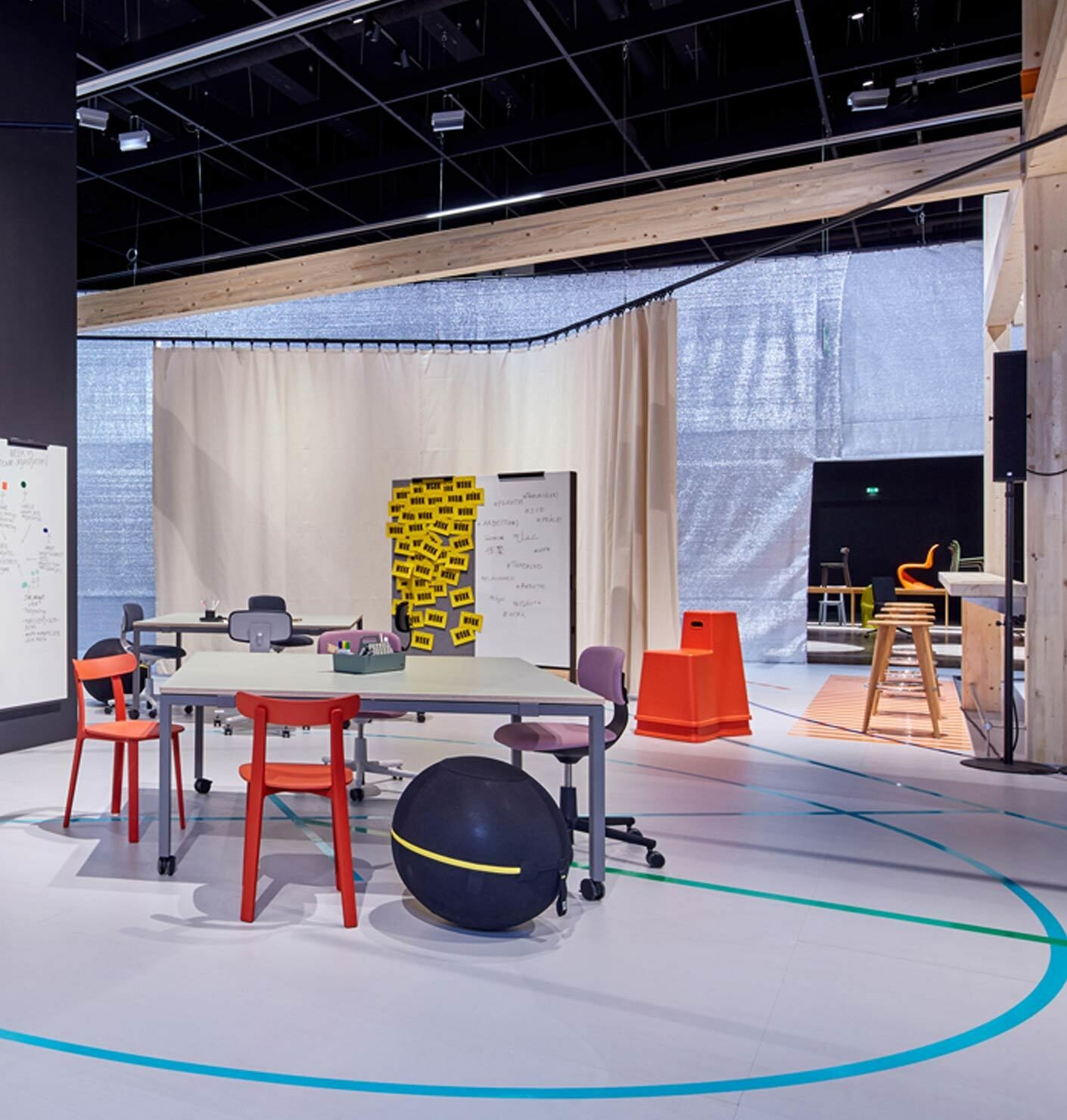 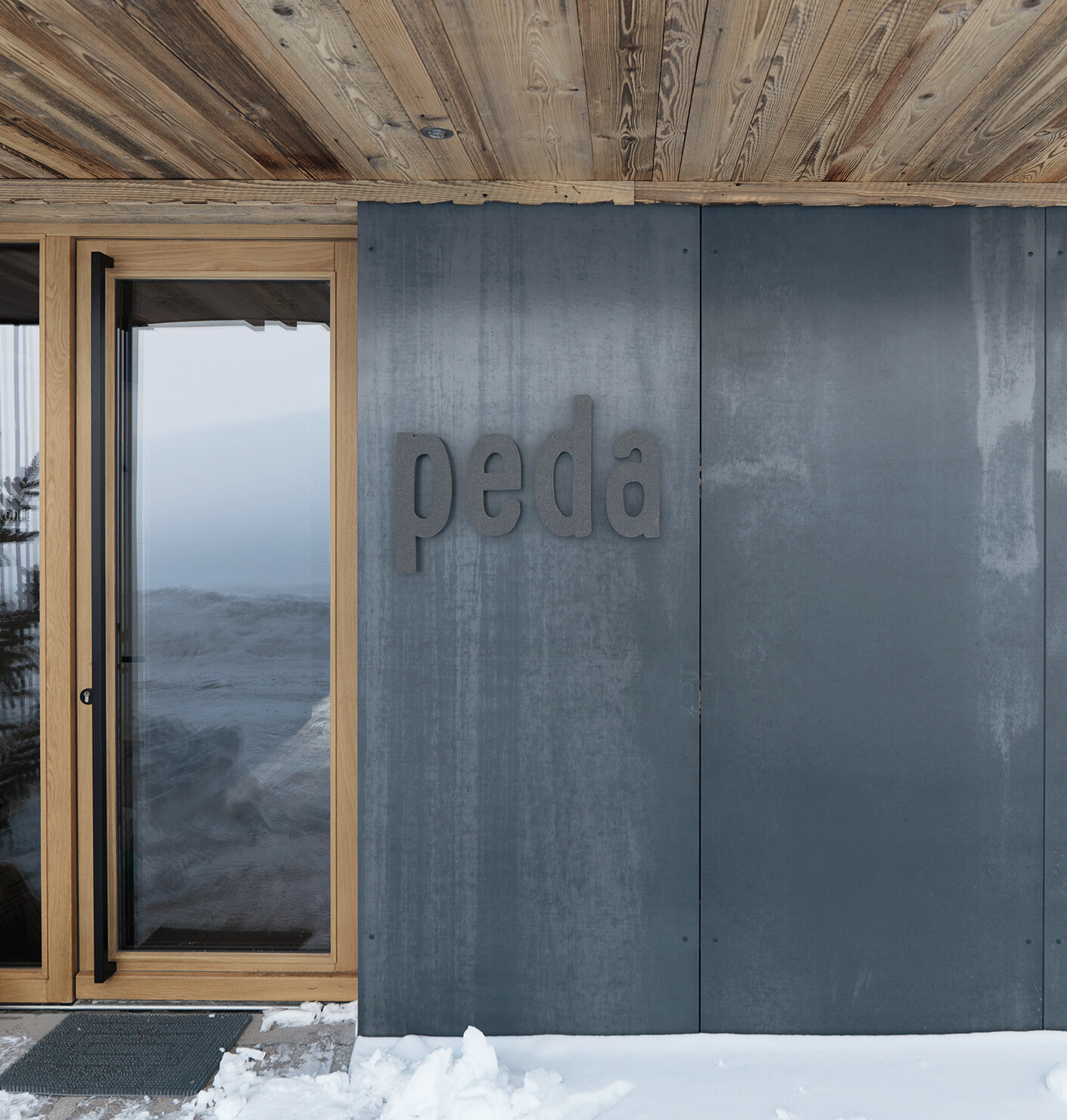 Façade solutions by Rieder cut quite a dash in combination with wood, too. 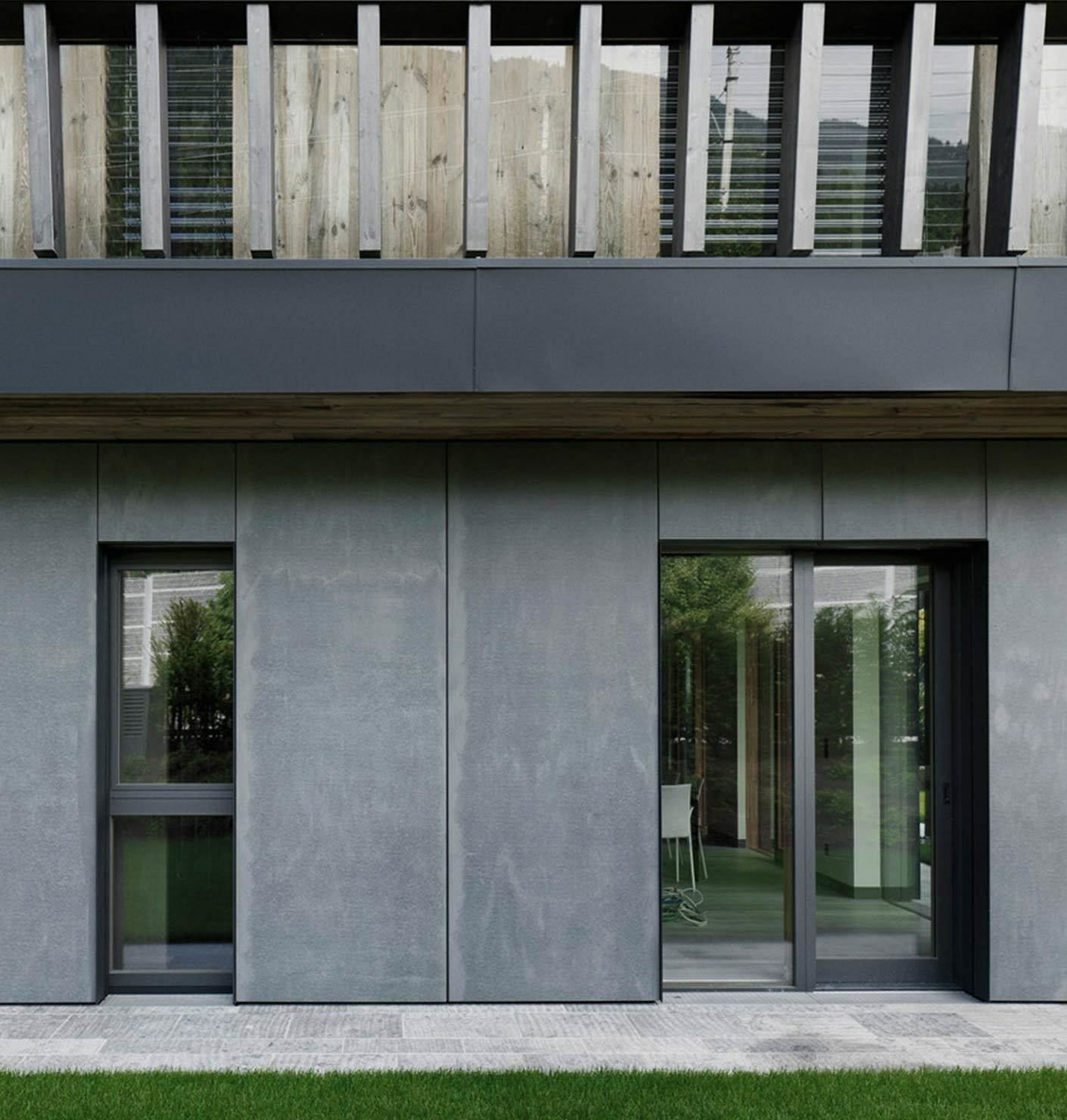 The “rr55” residential complex in Tyrol boasts an exciting façade thanks to the use of Rieder’s fiberglass concrete “vintage” panels.