With MIREL evolution, Zumtobel is steering louvre luminaires towards modern times. By giving the luminaire a distinct appearance, Zumtobel has mastered the challenge of integrating energy-efficient LED technology into a tried-and-tested stylistic idiom: the lenses and the light source of MIREL evolution are visible to the user and are thus becoming a key design feature of the otherwise minimalist luminaire. Thanks to the particular shape of the lens, a directional beam pattern and a brilliant appearance are achieved without any annoying glare. Light distribution is effected via the lenses at a rate of 95 per cent; only 5 per cent of the luminous flux are reflected by the “louvre”. This results in more precise direction of light and higher luminous efficiency, which is also indicated by a luminaire efficiency factor of 112 lm/W. The luminaire's luminous flux levels and module sizes, however, have not changed as compared to the classic recessed luminaire. Conventional luminaires can be replaced on a one-to-one basis, which is a convincing argument in favour of using MIREL evolution in refurbishment projects. The stylistic idiom of MIREL evolution featuring an opal optic has been reduced even further, so that the luminaire now appears as a flat, level luminous panel. For the version fitted with an opal cover, a 3Dprotect® reflector is used, which not only ensures perfect direction of light but also protects the sensitive LED modules during installation. Due to the interplay of innovative LED technology and direction of light in MIREL evolution fitted with an opal cover, a luminaire efficiency factor of up to 123 lm/W is possible. 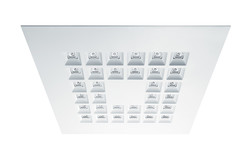 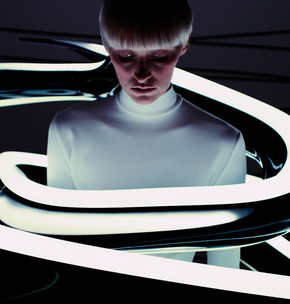 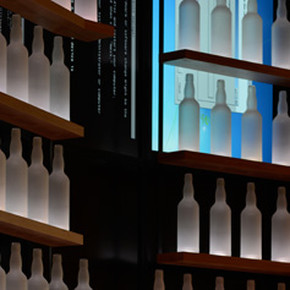 In two stores, the one in Scotland, the other in the US, the lighting manufacturers at acdc demonstrate the vast range of possible applications for the Zumtobel product lines – from gleaming Porsches to radiant whisky. 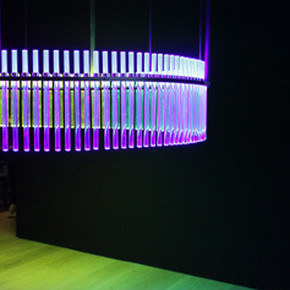 Light + Building clearly showed that light is becoming ever more digital and offers tools for emotions of all kinds. Among the mass of novelties, you could notice that good light is getting ever more rare. 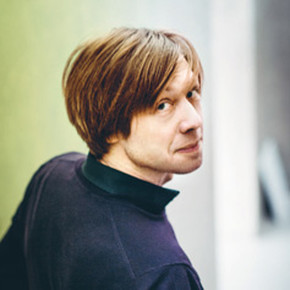 The idea must also be to save light 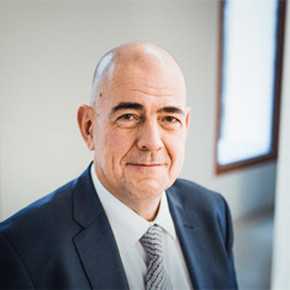 Why not simply rent your light?

The lighting industry is on the brink of profound change. Adeline Seidel talked to Ulrich Schumacher, CEO of the Zumtobel Group, about where the journey is headed.
Zumtobel Related Content 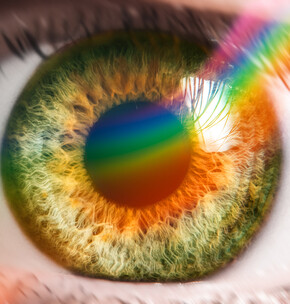 Zumtobel has collaborated with Japanese corporation Nichia to develop the Spectrum technology based on the properties of natural light. The optimized lighting is both easy on the eyes and improves our wellbeing. 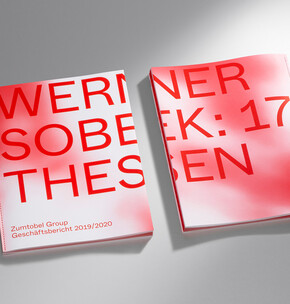 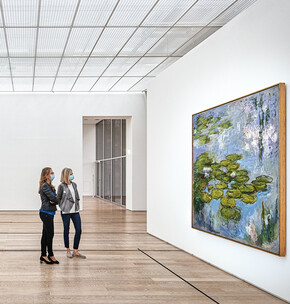 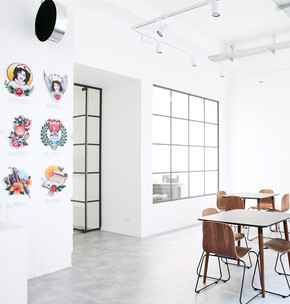 edding has opened its first tattoo shop in Hamburg – and here, Zumtobel’s flexible lighting solutions are an important factor in guaranteeing precise lines. 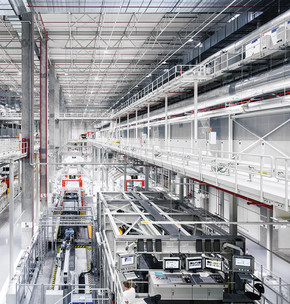 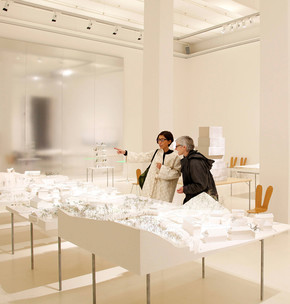 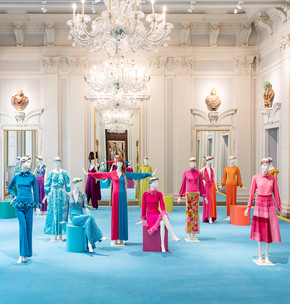 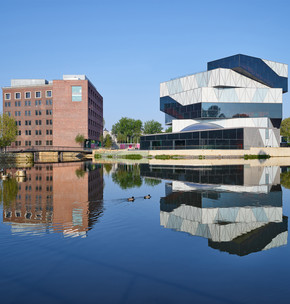 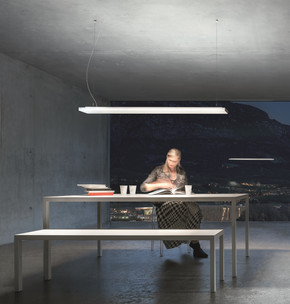 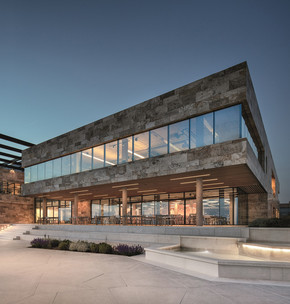 Light according to requirements 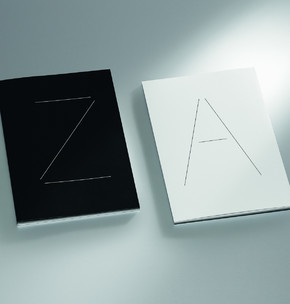 For the 2018-19 artistic Zumtobel Annual Report Dietmar Eberle of Baumschlager Eberle Architekten explored the visibility of light in architecture. 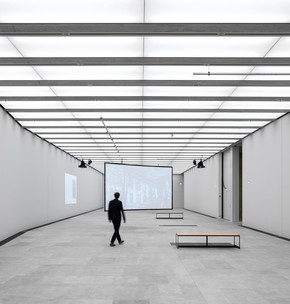 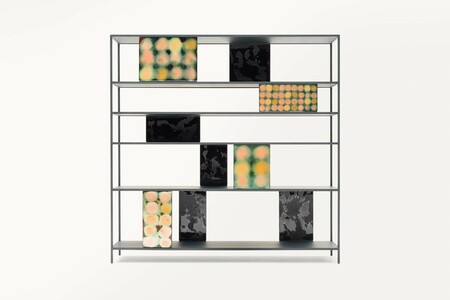 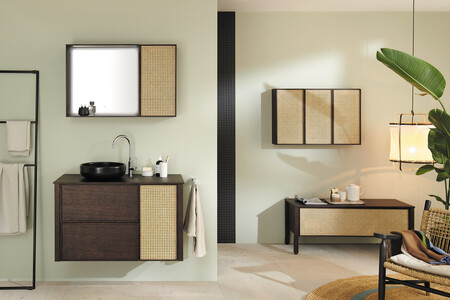 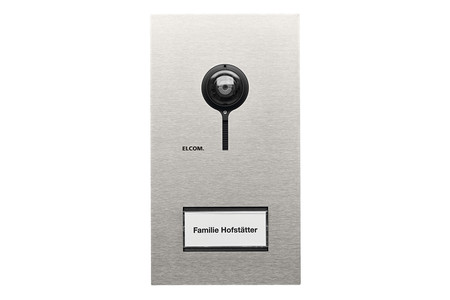